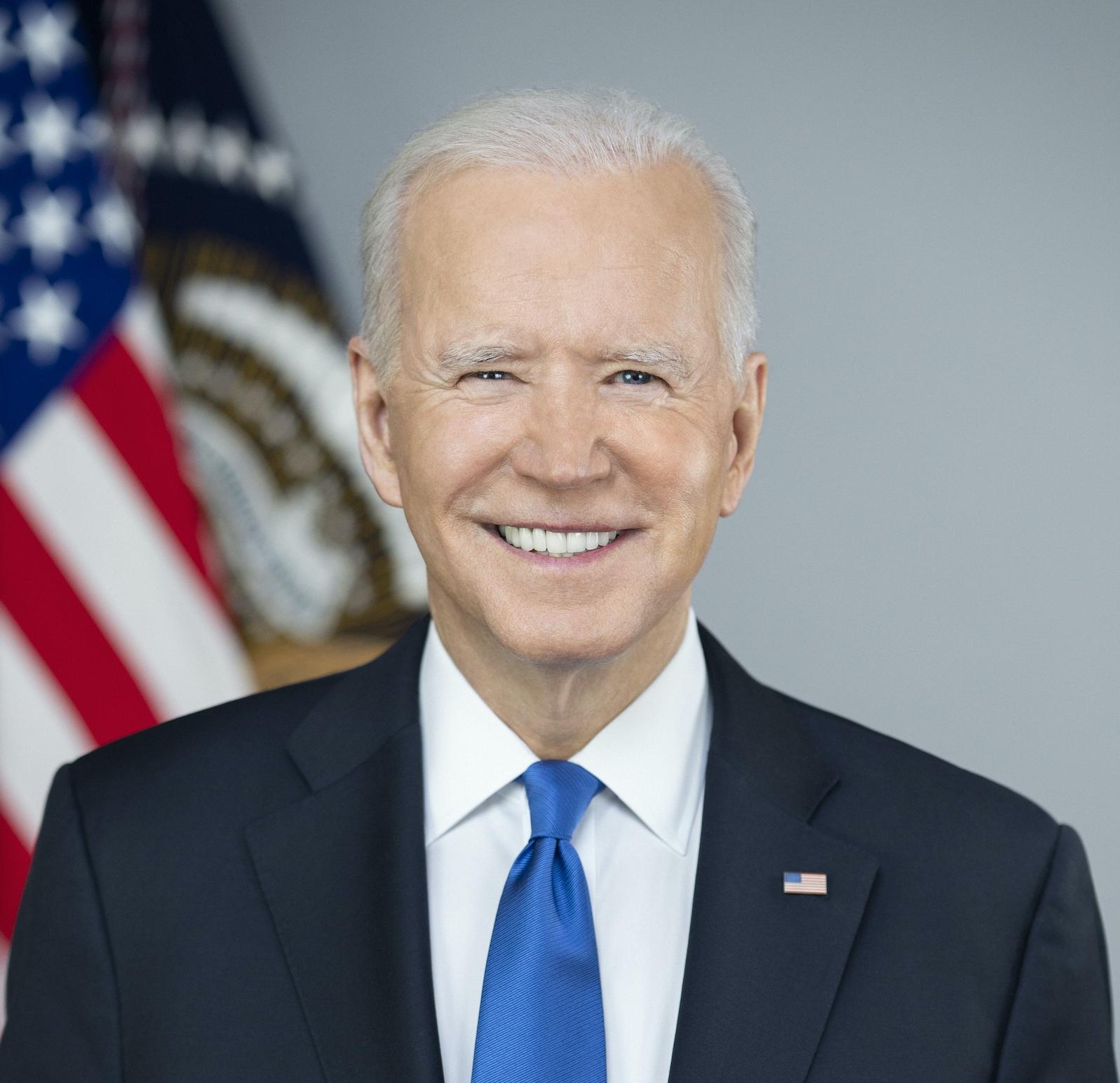 On Friday, May 28, 2021, President Biden officially proposed a twenty percent budget boost for the National Endowment for the Arts. With potential to be the agency’s largest dollar-based increase of all time, this proposal would be applied to the 2022 budget currently under review by Congress.

The agency seems hopeful and was quoted by WION, saying, “increased investment in the agency will allow it to provide critical support to the arts sector as it struggles to reopen, rehire workers, and generate arts activities that will help fuel the economy.” And although the increase still leaves the budget small compared to the arts and culture funding of most European countries, The American Alliance of Museums called the proposal, “a welcome change.”

While it remains unclear whether or not this budget increase will be approved in full—if at all—this move is the latest in a rather long line of calls from Biden to improve government funding of the arts at large.

In February, President Biden signed an executive order to mandate several edits to PPP rules, including a formula change that made it possible for self-employed sole proprietors, independent contractors, and small businesses to obtain proportional loans. Though this did not exclusively target arts workers, these smaller entities do fuel the art world. And of course, this is all part of a larger effort to diversify the economy and come out of the pandemic with a system that is stronger and a bit more foolproof. As Kris Hartley wrote for New Geography back in 2015, Austin’s diversified base in education, research, and technology allowed the city to add jobs during the Great Recession rather than lose them.

In mid-May, Biden revoked several of former President Trump’s final executive orders including a pair tied to the creation of a “National Garden of American Heros,” a proposal that many understood as a reaction against the removal of confederate statues and monuments. 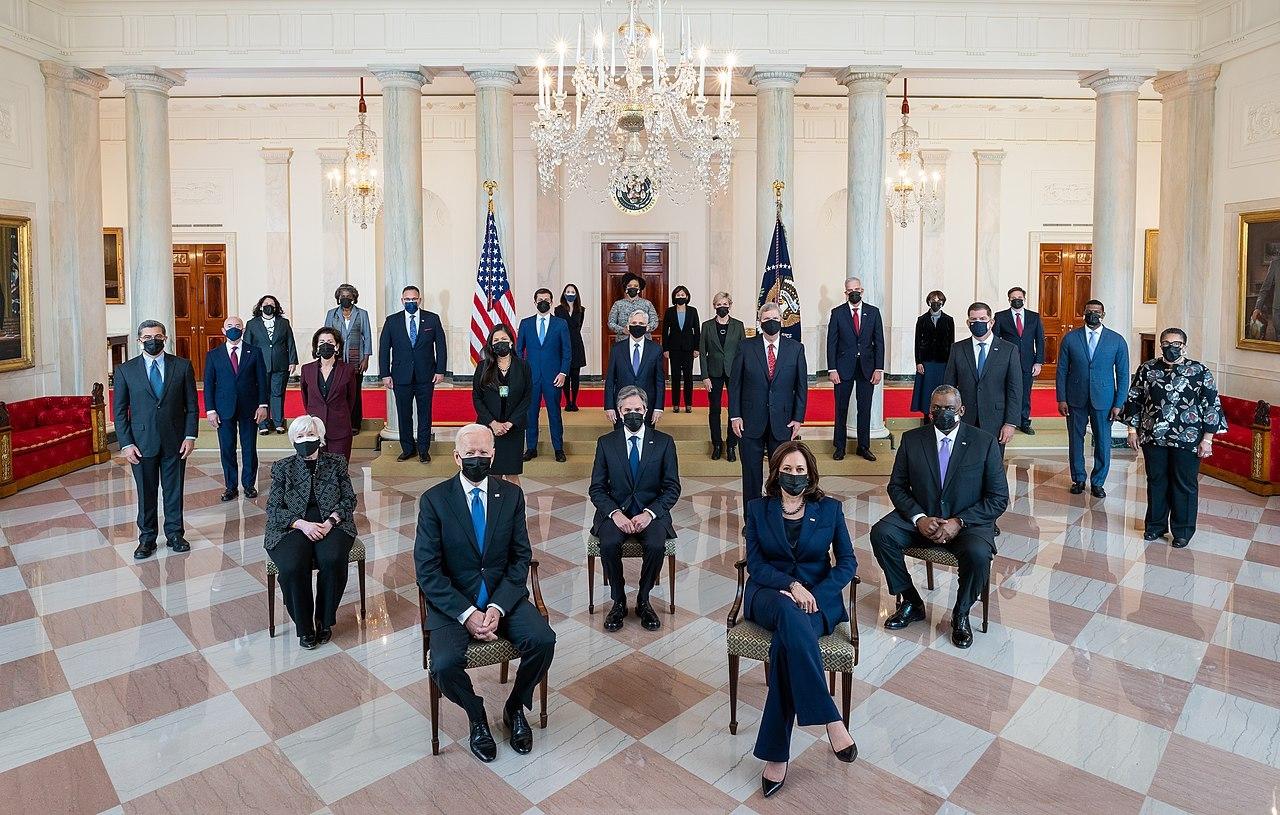 President Joe Biden and Vice President Kamala Harris, joined by the Presidential Cabinet members, pose for a Cabinet portrait Thursday, April 1, 2021, in the Grand Foyer of the White House.

Most recently, on May 25, Biden announced the removal of four white, male Trump appointees to the U.S. Commission of Fine Arts. In the announcement, the President promised to bring in replacements who will bring “a diversity of background and experience, as well as a range of aesthetic viewpoints.” Many are unsurprised yet pleased by this move from a President whose cabinet is historically diverse and who chose Kamala Harris as his running mate.

Needless to say, arts advocates are relieved by the change of pace set by this presidency and this latest call for funding. Though neither the National Endowment for the Humanities nor the Corporation for Public Broadcasting actually experienced budget cuts under President Trump, the former President did issue yearly calls for total elimination of the agencies.

As is typically the case, citizens and officials who have been positively affected by the current President’s moves are pleased but want more—this proposed budget increase is certainly an attempt to do just that.