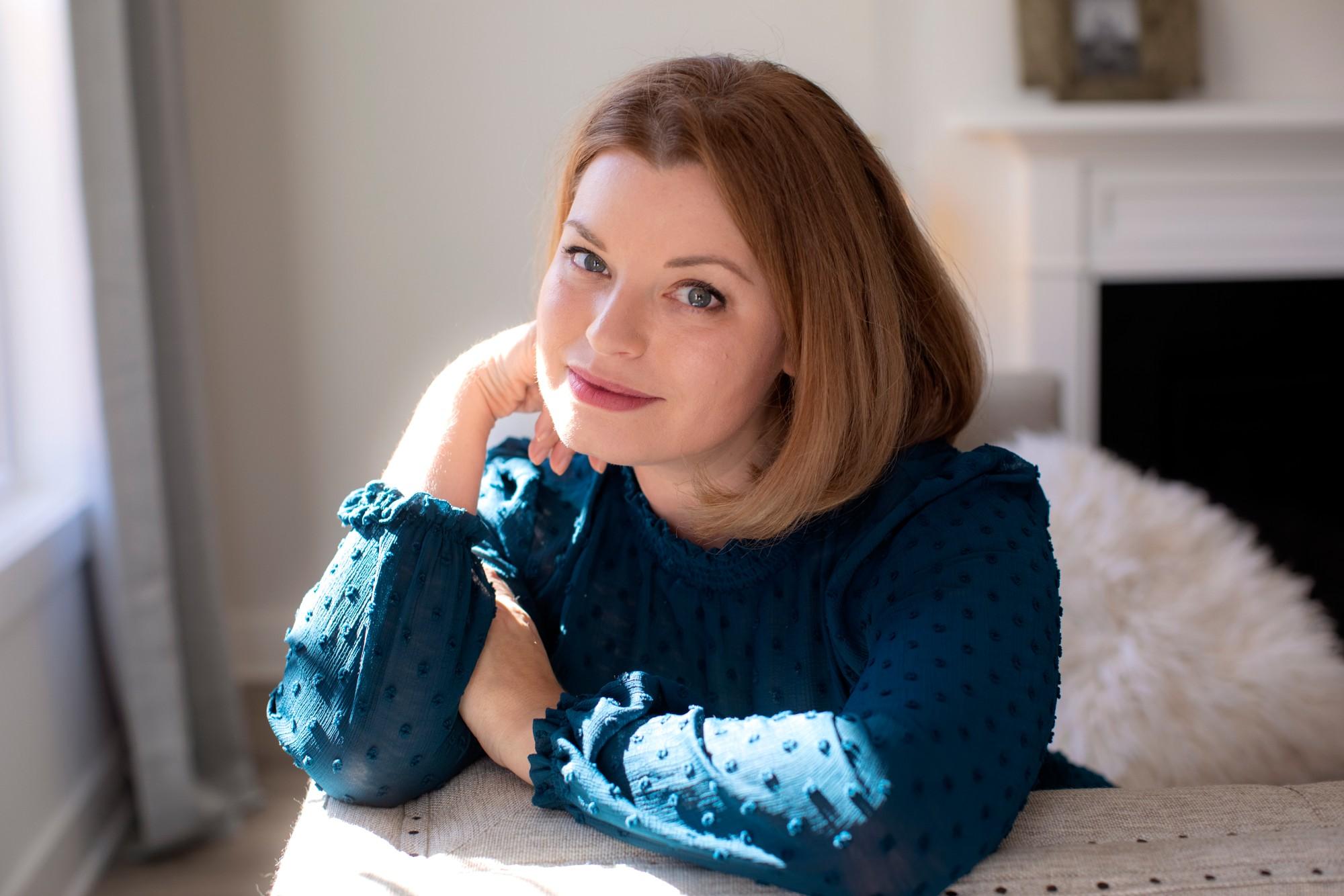 In 2016, Jennifer Dasal, the curator of modern and contemporary art at the North Carolina Museum of Art in Raleigh, North Carolina, debuted a podcast for all the “art doubters,” a group she once counted herself among. She called it ArtCurious and drew in her audience by delivering engaging stories of  “the unexpected, the slightly odd, and the strangely wonderful in art history,” such as Mona Lisa forgeries and the pope’s secret erotica-themed bathroom painted by Raphael.

Initially, Dasal chose topics based on her own interests. “I covered what I wanted to cover, which I hope brought forth a sense of excitement and enthusiasm,” she said in a recent interview. Then she developed thematic seasons and series (e.g., “The Coolest Artists You Don’t Know”) and began taking requests. “Listeners have opened my eyes to stories that might not have come to my mind, too, and that’s so gratifying. I often learn as much as a listener might, in the process of writing these shows.”

The podcast continues to be a hit, and now, Dasal has parlayed its extraordinary success into a book available in September, also titled ArtCurious. Like its namesake, the book presents histories and mysteries from the art world, from Van Gogh’s supposed suicide to Andy Warhol’s obsession with time capsules. Some of the chapters will be familiar to the podcast’s fans, others entirely new. 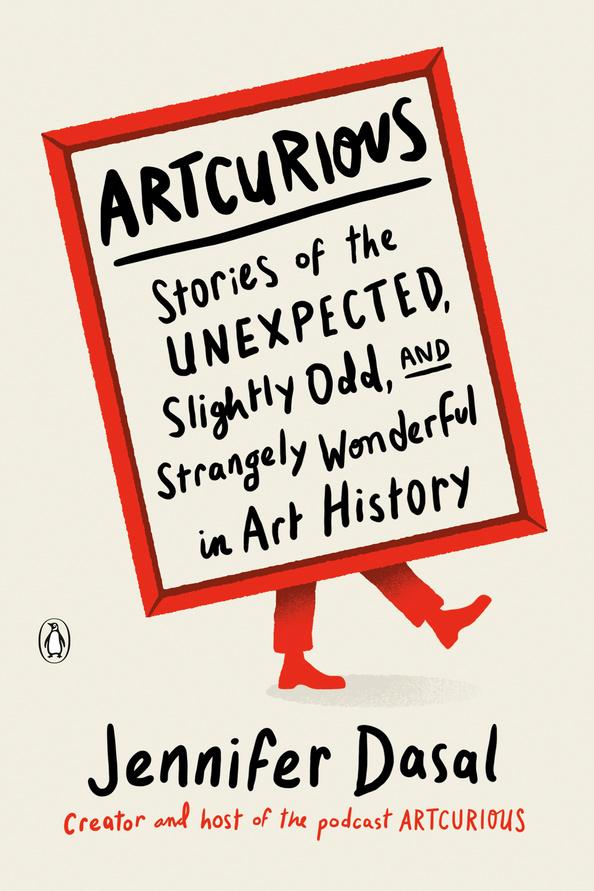 ArtCurious will be published by Penguin Books in September. Preorder it here.

One of the most popular podcast episodes, The CIA/AbEx Connection, explores the Central Intelligence Agency’s covert support and promotion of Abstract Expressionism during the Cold War. “This was a story that was 100 percent news to me when I began researching it … I loved this episode so much that I wanted to do it justice, so I greatly expanded and updated it as a chapter in the book,” Dasal said.

Another eye-opener is the chapter on Normal Rockwell, who might justly be seen as an illustrator who sugarcoated American life on the cover of the Saturday Evening Post for decades. What Dasal describes, though, is Rockwell’s transformation during the 1960s, when he was, in his own words, “getting angry” at the racial injustice experienced by Black Americans. In response he painted the iconic The Problem We All Live With (1964), depicting the six-year-old Ruby Bridges desegregating a New Orleans elementary school.

But Rockwell’s artwork took an even more radical turn with three paintings that followed, beginning with Murder in Mississippi (1965), his recreation of the real-life killing of three civil rights workers. Dasal first saw this painting on exhibition in her own museum in 2010, and “it was a shock to the system,” she recalled. That prompted her to research this era in Rockwell’s life and to learn more about how and why he chose to become an activist artist late in life. 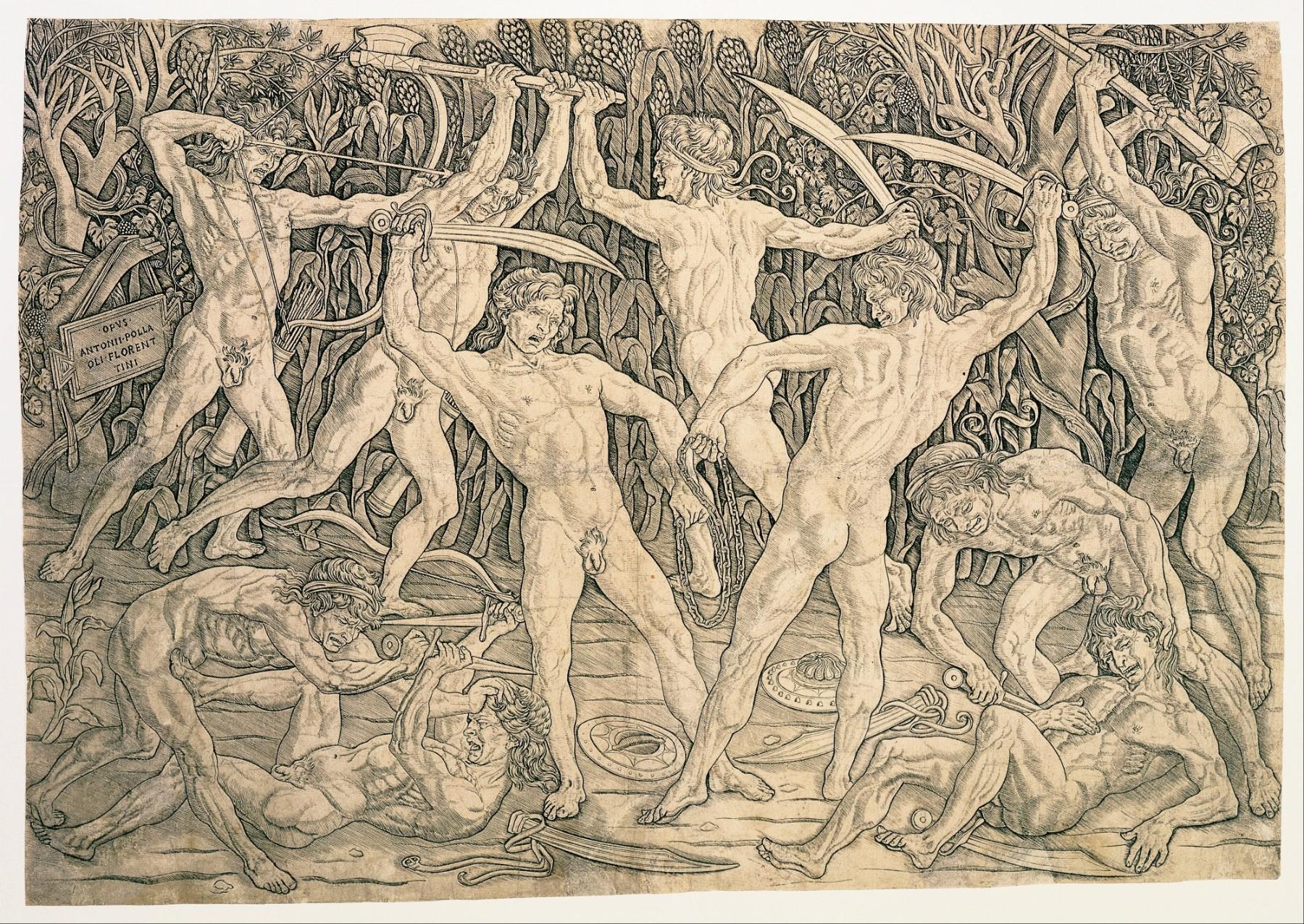 Antonio del Pollaiuolo’s most famous print, Battle of Nude Men c. 1490, makes clear a connection between medicine and art and hints at the ways Renaissance artists got up close and personal with the human body to study anatomy.

In many of these stories, Dasal posits the questions: what is art, and what isn’t? She also reconsiders its creators. In a chapter on Marcel Duchamp’s Fountain, a porcelain urinal submitted as a readymade sculpture to a 1917 art show, the lens gets refocused on a possible collaborator, Elsa von Freytag-Loringhoven. Sifting through letters, biographies, and contemporary media, Dasal ponders the female artist’s contribution to this now-lost work, which, incidentally, has been hailed by a panel of 500 experts as the most influential piece of art in the twentieth century. 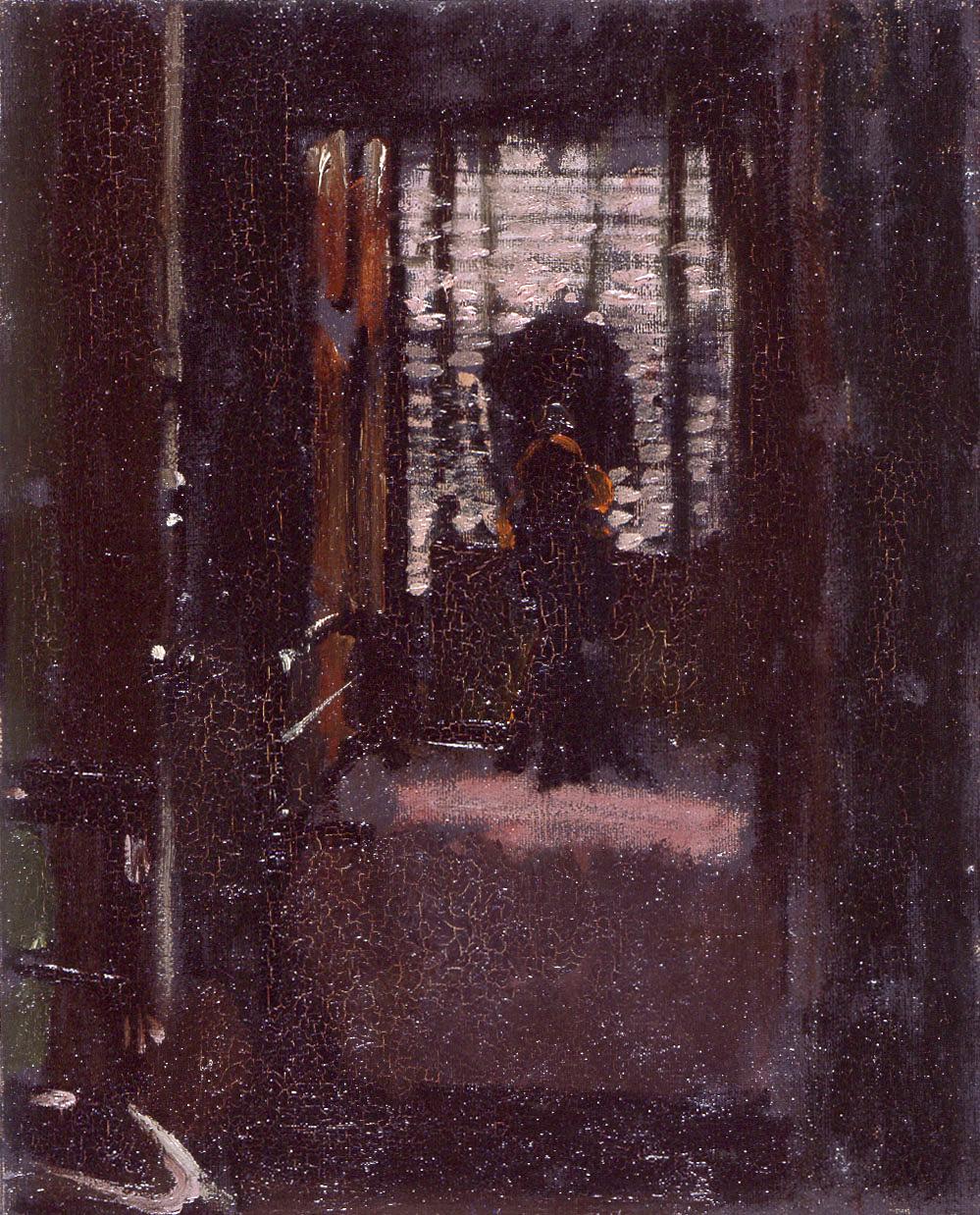 One of the pieces of art that has convinced some people that Victorian artist Walter Sickert was a famous serial killer is his c. 1906 painting, Jack the Ripper’s Bedroom.

“What I hope that this chapter can do is to open minds about possibility, and about the continued importance of reassessing art history—especially for artists who are not white and male,” said Dasal. “The same conversation applies to the chapter about Hilma af Klint and Georgiana Houghton. By expanding the conversations about the definition and timing of the birth of abstract art, we can be more encompassing.”

Dasal tackles some of the art world’s more recent enigmas, like thriller writer Patricia Cornwell’s claim that the Victorian artist Walter Sickert was Jack the Ripper. Da Vinci also looms large in the book, as a rumored corpse trafficker in one chapter, and in another as the (probable?) painter of Salvator Mundi, which sold to a Saudi prince for $450 million in 2017 and then disappeared. 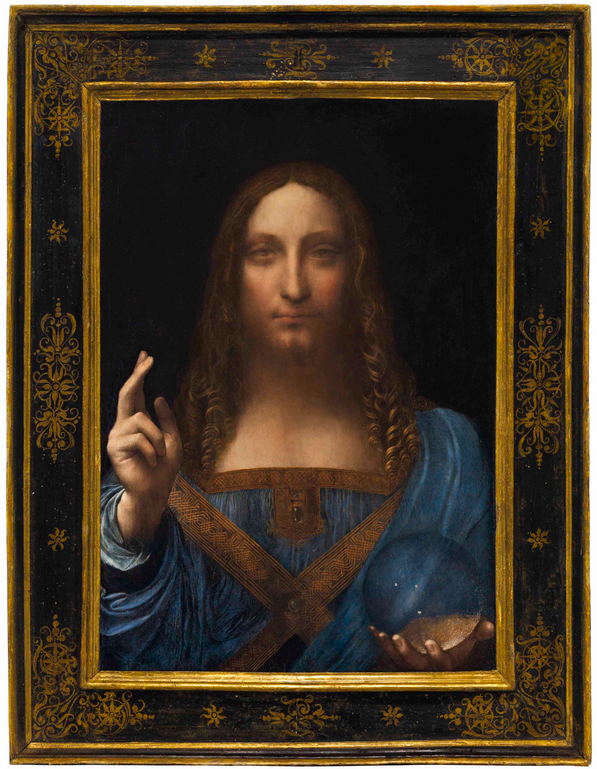 “Salvator Mundi wasn’t always believed to be a Leonardo,” writes Dasal. Still, in 2017, it sold for a whopping $450 million, making it the most expensive piece of art ever sold.

When asked whether The Da Vinci Code, Dan Brown’s 2003 bestseller-turned-blockbuster might be to blame for the hoariest of Leonardo myths, Dasal said the good outweighs the bad.

“I feel that contemporary fiction and films involving art, while sometimes cheesy and/or incorrect in their handling of art ‘facts,’ is not harmful to art appreciation,” she said. “If anything, it might amplify interest in art … all art exposure is good exposure, especially to those who might not typically be exposed to the arts or had little interest in them to begin with. An interest has to begin somewhere, right? And sometimes pop culture is the quickest conduit.”

Listen to Episodes of ArtCurious Here
About the Author