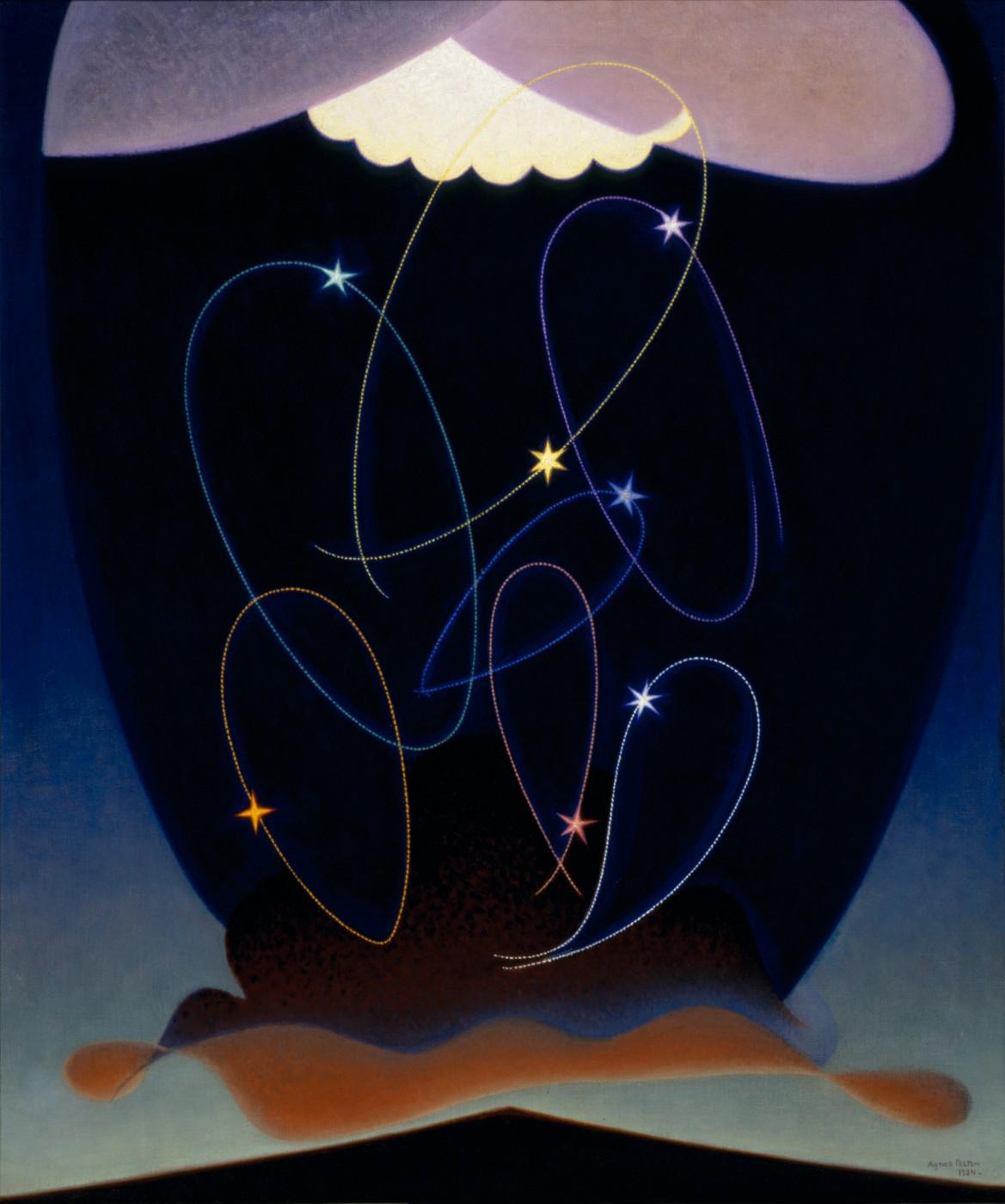 For the first time in over 23 years, a new exhibition is showcasing over 40 works by a forgotten American modernist. Now premiering at the Phoenix Art Museum, Agnes Pelton: Desert Transcendentalist is the largest survey to date of works by the relatively unknown painter who was once a contemporary of Georgia O'Keeffe. 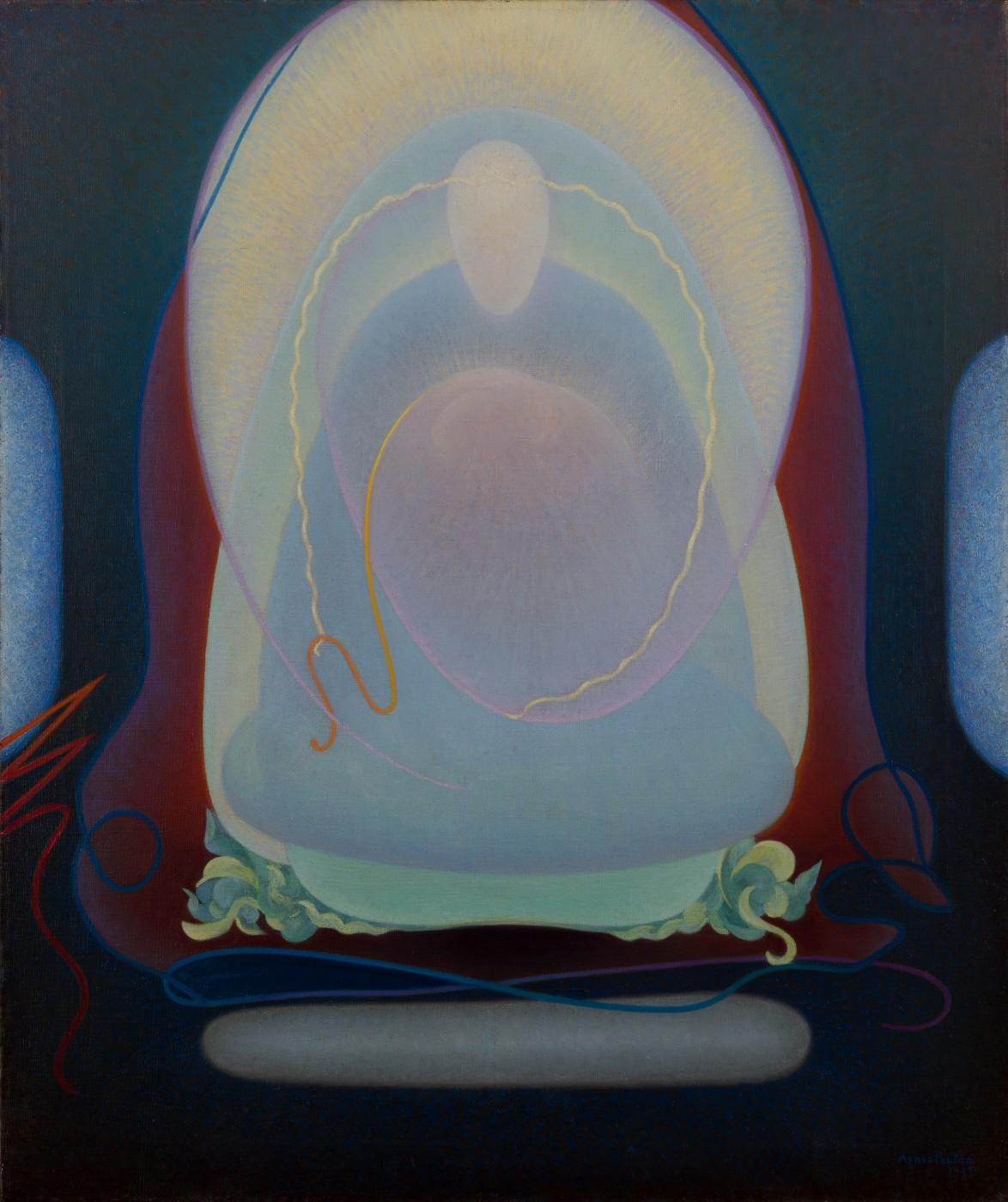 “We are delighted to share Agnes Pelton: Desert Transcendentalist with our community and other cities across the United States,” said Amada Cruz, the Sybil Harrington Director and CEO of Phoenix Art Museum. “This exhibition highlights an extraordinary painter who was under-recognized in her lifetime, and we look forward to presenting Pelton’s unique and ethereal works to our guests.” 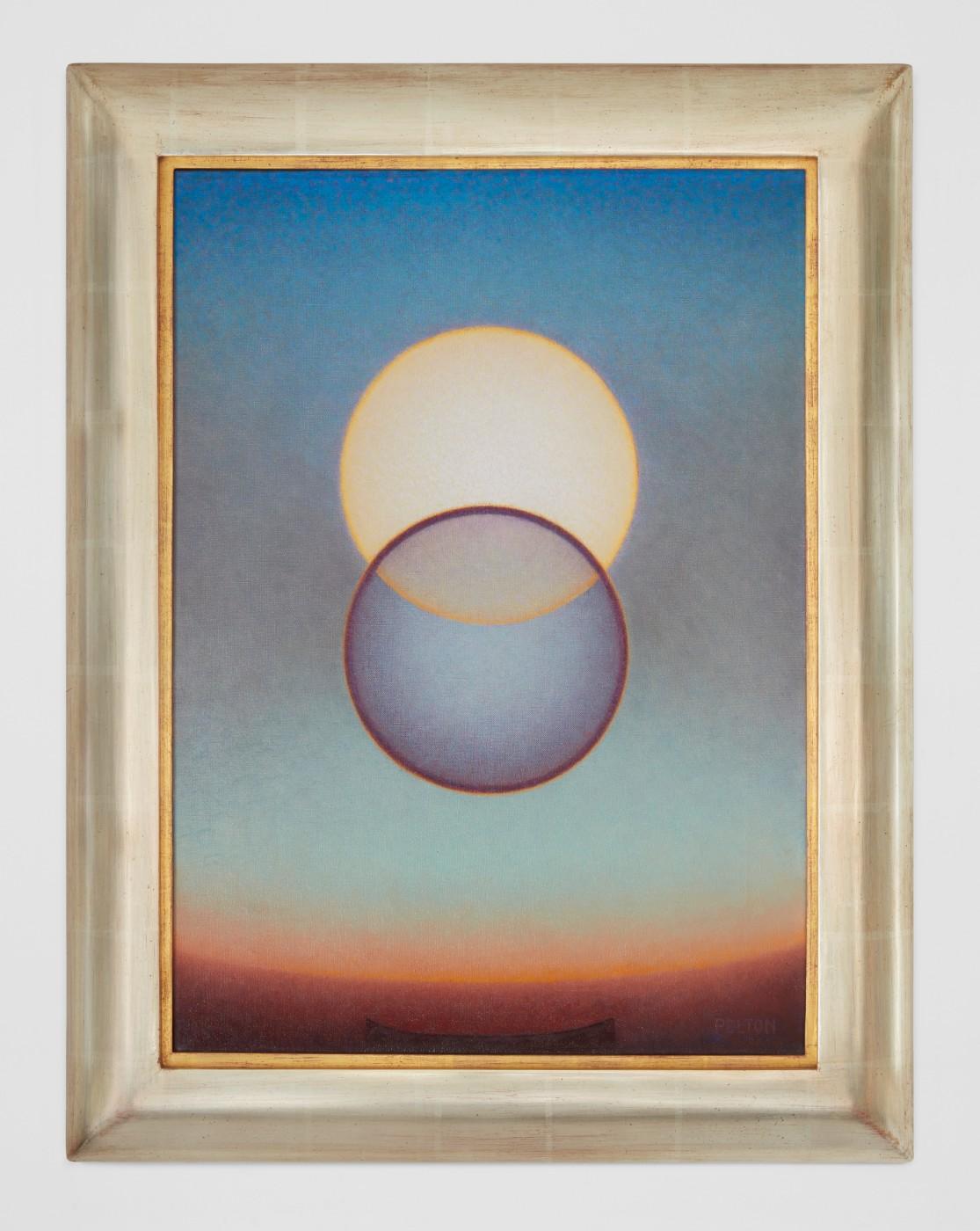 An early innovator in 20th century American abstraction, Pelton was sometimes compared to her younger contemporary, Georgia O'Keeffe. Both were influenced by Arthur Wesley Dow, and had a shared fascination with desert landscapes. While Pelton painted conventional landscapes and portraits to make a living, her luminous, symbolic abstractions are her most celebrated works.

Born in Stuttgart, Germany, to American parents, Pelton (1881-1961) and her family returned to the United States in 1888. After graduating from the Pratt Institute in Brooklyn, Pelton exhibited in the 1913 Armory Show. She spent the mid-1920s in New York, later relocating to Cathedral City, California, in 1932, where she spent the next thirty years. 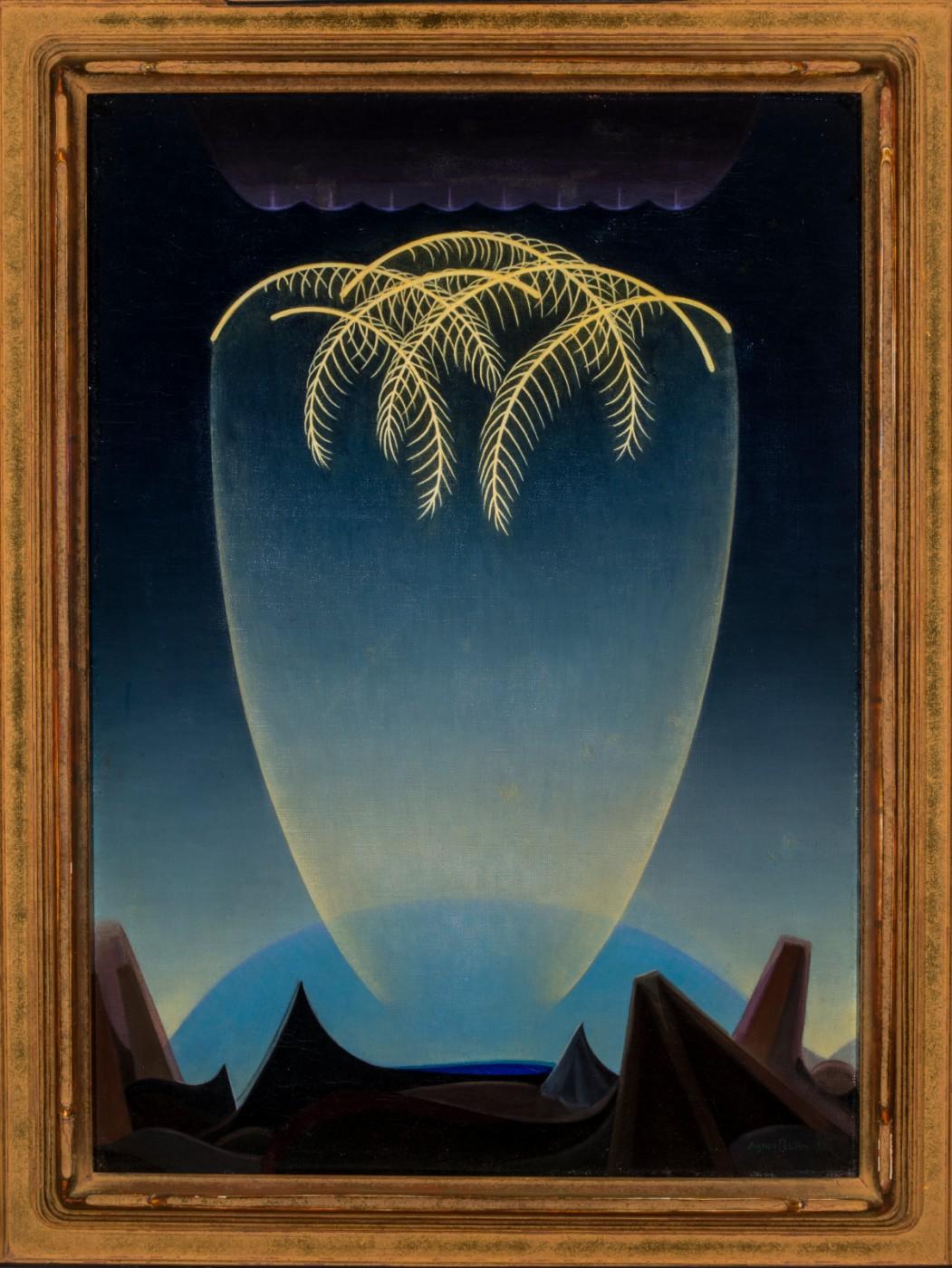 In 1938, Pelton co-founded the short-lived Transcendental Painting Group, which promoted abstract, non-objective art. She was the first president and the oldest member. Well respected in the art world, the group disbanded in 1942, due to increased pressures and responsibilities of World War II.

Pelton’s abstract works reflected her spiritual beliefs. Her biomorphic compositions, with their numinous, gossamer shapes and vibrant constellations of stars and fires reflected her esoteric interests in Agni Yoga, astrology and numerology.

Agnes Pelton: Desert Transcendentalist is on view at the Phoenix Art Museum through September 8, 2019.