An Interview with Ai Weiwei on Jail Time, Activism, & “Trace” 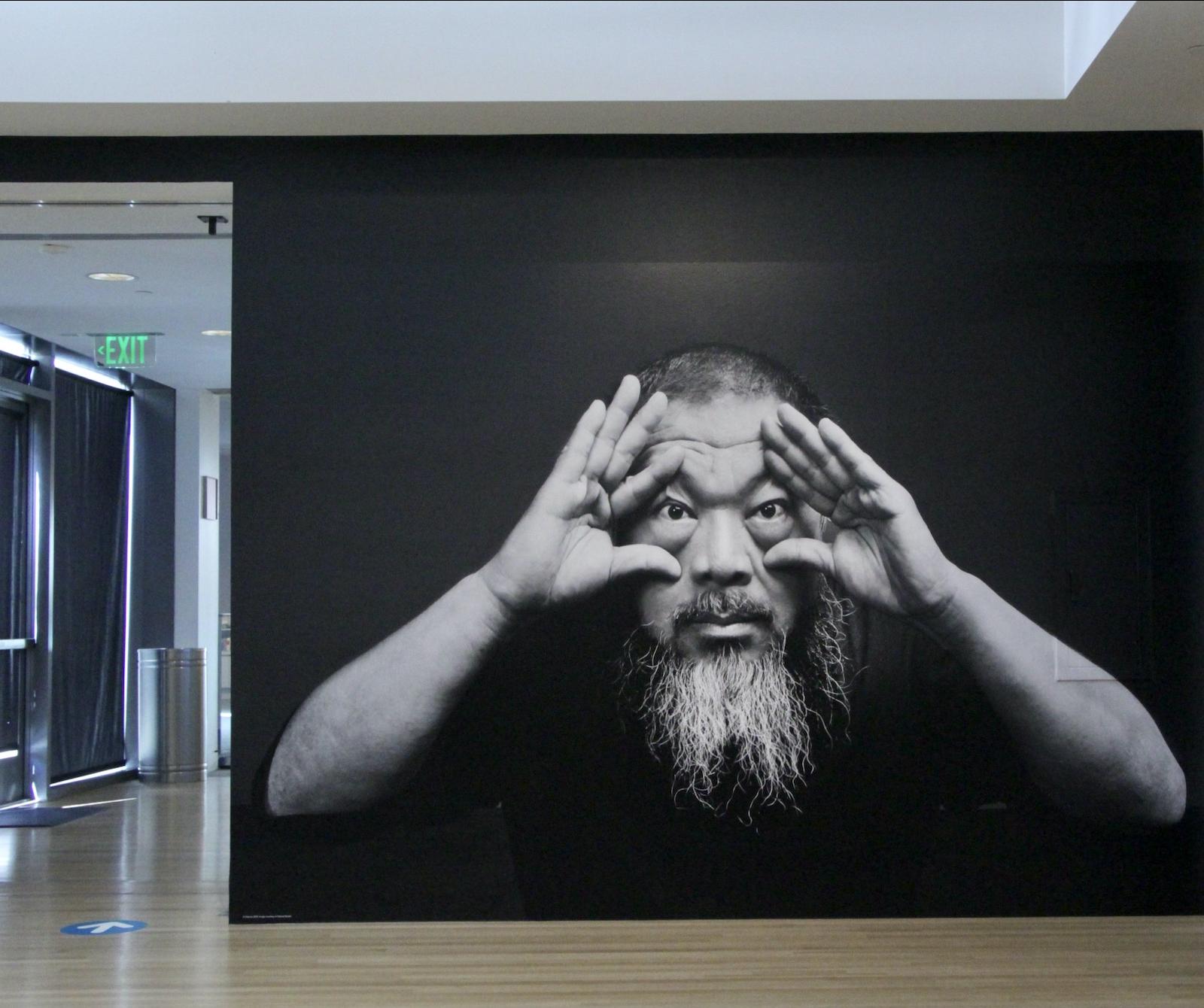 It has since traveled to D.C.’s Hirshhorn Museum and now, through August 1, is at L.A.’s Skirball Cultural Center in a version scaled down from 176 to 83 portraits covering the floor of a gallery wallpapered with The Animal That Looks Like a Llama but Is Really an Alpaca, a pattern mixing surveillance cameras, alpacas (an internet meme for freedom of expression in China), and the Twitter logo, (look closely for the artist’s self-portrait).