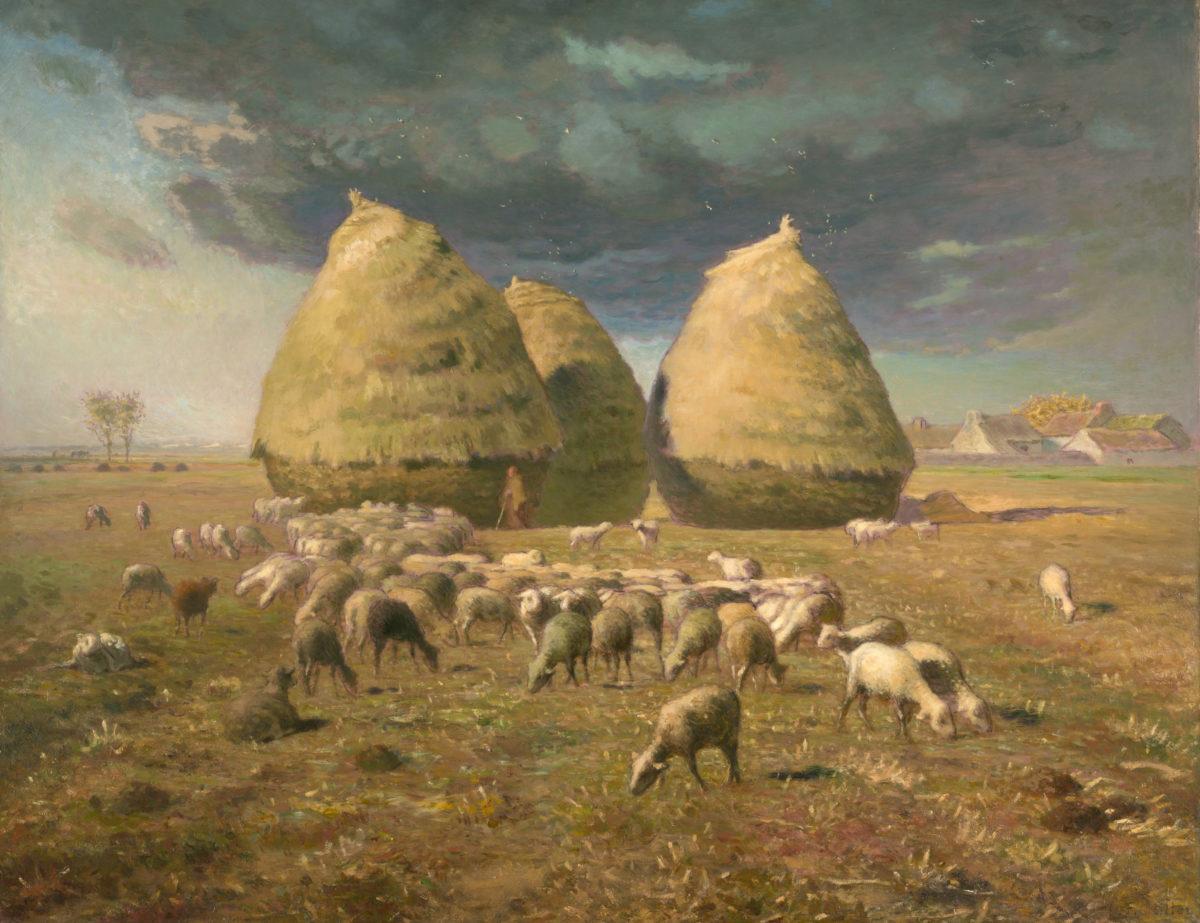 The Saint Louis Art Museum presents Millet and Modern Art: From Van Gogh to Dalí, an exhibition that examines, for the first time, the international legacy of the 19th-century French painter, Jean-François Millet.

Millet (1814-1875) was a pioneer in developing innovative imagery of rural peasantry, landscapes and nudes, and his work had a deep impact on later generations of artists. In the late-19th century, he was arguably the best-known modern painter, and his works sold for the highest prices of any modern pictures at auction. Today, he is less well known, and “Millet and Modern Art” explores Millet’s original importance and the international range of artists he influenced.

Millet and Modern Art: From Van Gogh to Dalí