Ansel Adams in Our Time

For more than fifty years, Ansel Adams captured the breathtaking beauty of the United States in stunning black-and-white photographs, many of which have been frozen in a time gone by.

In Ansel Adams in Our Time at the Crystal Bridges Museum of American Art, discover more than one hundred of Adams’ most iconic works like never before, displayed alongside nineteenth-century photographers and contemporary artists who both influenced, and were influenced by, the legendary American artist.

Visit national parks, the American Southwest, desert and wilderness spaces, and more as you move back and forth in time with Ansel Adams and twenty-four of his contemporary successors including Mark Klett, Trevor Paglen, Catherine Opie, Will Wilson, Abelardo Morell, Victoria Sambunaris, and Binh Danh, whose modern-day environmental concerns point directly to Adams’ legacy. In addition to admiring the photographs themselves, explore the history and production of pre-digital photography through this unique exhibition. 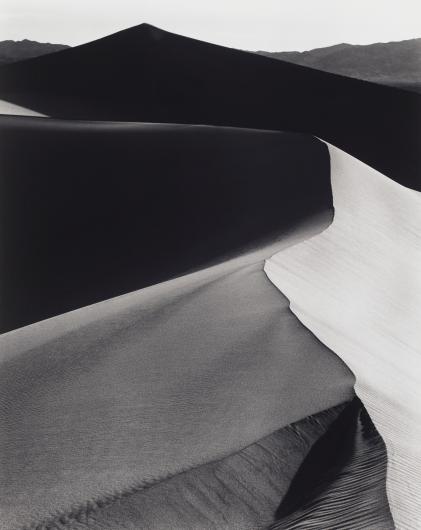 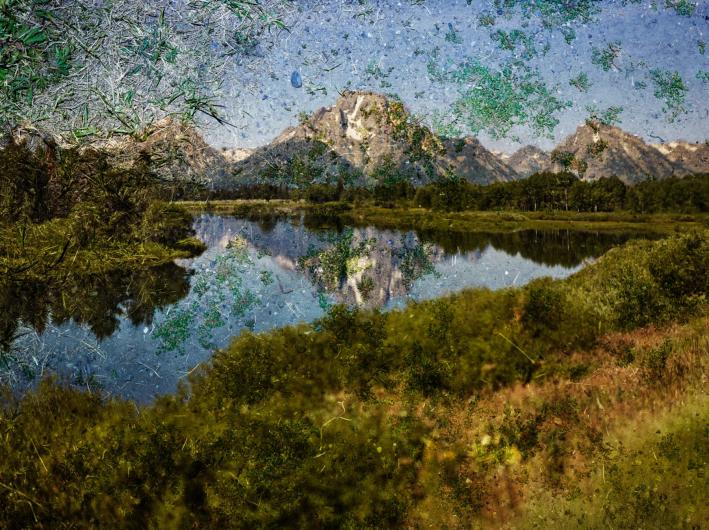 3 of 8
Courtesy of the artist, © Will Wilson, Courtesy Museum of Fine Arts, Boston 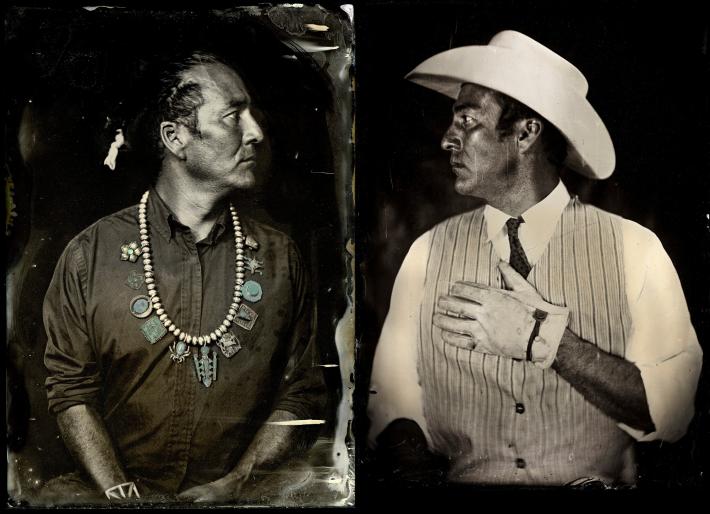 4 of 8
Courtesy of the artist, © Laura McPhee, Courtesy Museum of Fine Arts, Boston 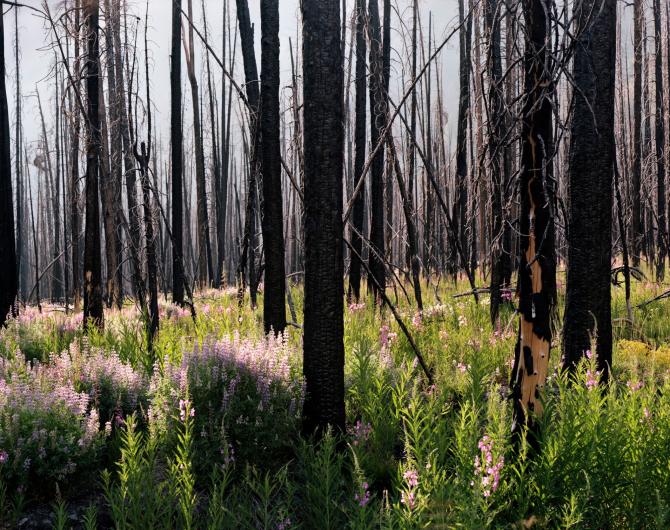 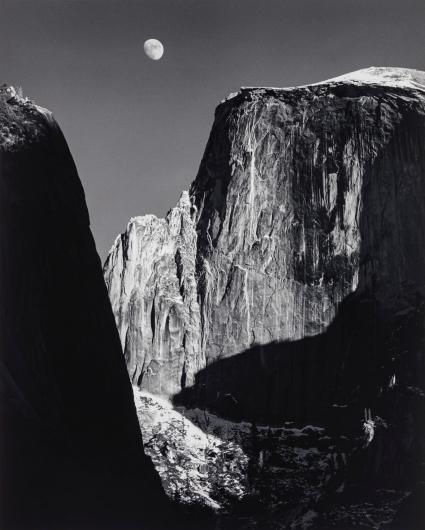 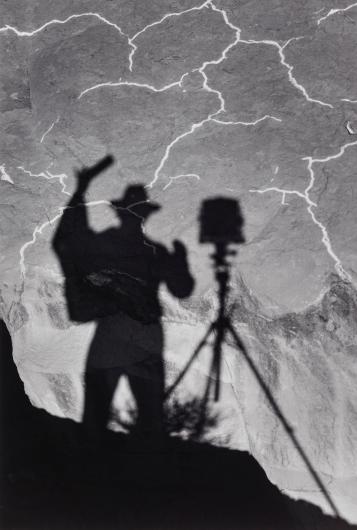 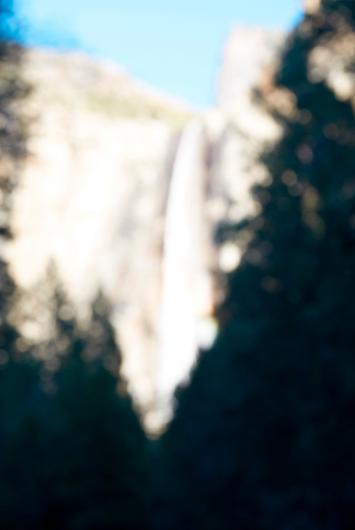 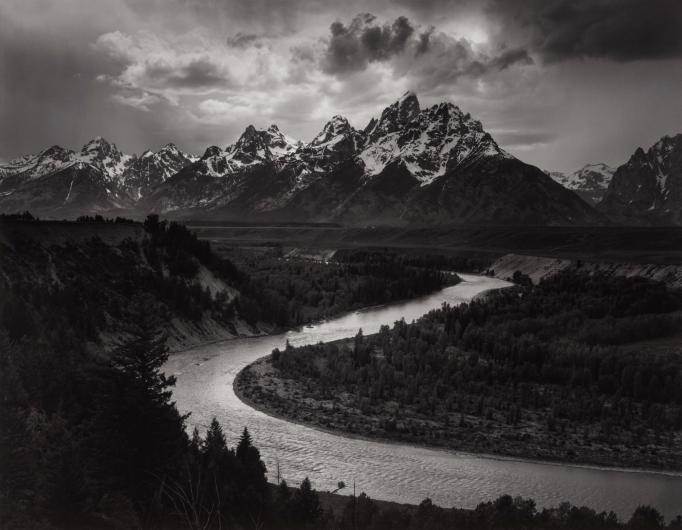