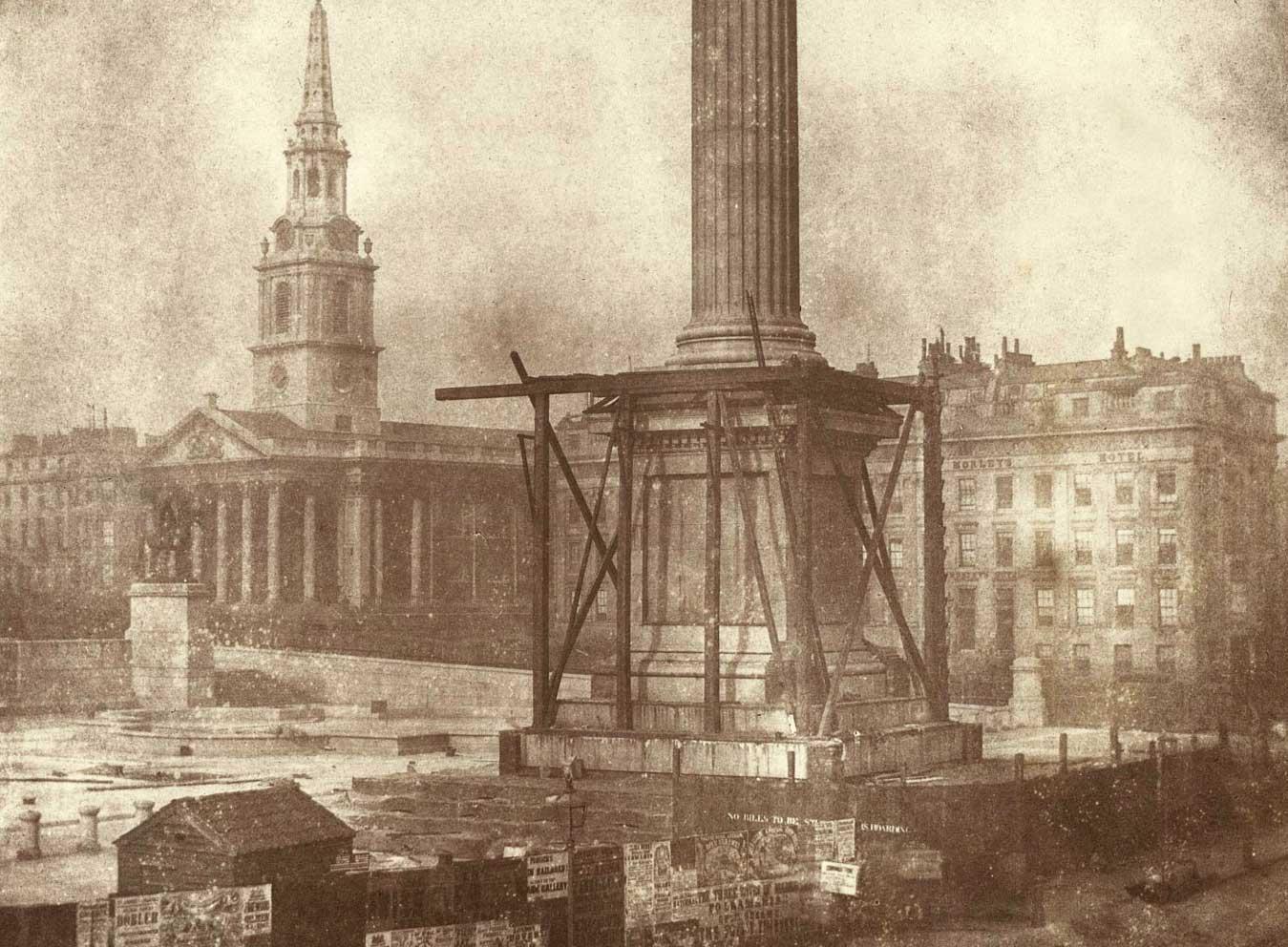 Courtesy of the Wilson Centre for Photography

Rare Examples of Early Photography on View this Summer

NEW HAVEN, CT — This summer, the Yale Center for British Art will present an exhibition devoted to one of the earliest forms of photography and a British invention. Salt and Silver: Early Photography, 1840–1860 will explore the dissemination of salt prints across early centers of photographic production in Europe and North America. On view at the Center in New Haven from June 28 to September 9, 2018, this exhibition will feature more than one hundred seldom-displayed examples on loan from the Wilson Centre for Photography, providing visitors with an opportunity to see some of the rarest photographs in the world. This exhibition will subsequently travel to the Ruth Chandler Williamson Gallery at Scripps College, where it will be on view from November 10 to December 23, 2018.

Pioneered by the English scientist and scholar William Henry Fox Talbot (1800–1877), and unveiled in Britain in 1839, salt prints utilized a technique that was simple and practical. It imbued subjects—including still lifes, portraits, landscapes, architectural views, records of archaeological excavation, and scenes of daily life—with a uniquely subtle and beautiful effect. Salt prints are velvety and soft-textured, and the images are formed by light-sensitive chemicals embedded deep into the fibers of the paper’s surface. These handmade photographs range in colors that include sepia, violet, mulberry, terracotta, silver-gray, and charcoal-black hues. To produce these expressive, jewel-like prints, Talbot used simple compounds of salt and silver. The process was efficient, portable, and versatile, which helped to spread the method around the world, and many photographers adopted the technique from the 1840s onward. In the fast-changing environment of Victorian innovation, salt prints were soon replaced by other photographic techniques (like the albumen print) that were more commercially viable.

“Historical photographs absorb us in many ways. Their imagery has the directness and freshness of something made for the first time, made new,” said the exhibition’s curator Hope Kingsley, Curator of Education and Collections, Wilson Centre for Photography. “They also link us back to the past and its people—photographers, subjects, and viewers.”

This display will survey the first twenty-five years of photography’s evolution through the salted paper process—examining how, for a short but significant time, Talbot’s scientific and artistic breakthrough created a new visual experience and inspired generations of photographers. It will bring together more than forty early practitioners, tracing their networks and geographical reach from England into Europe, North Africa, the Middle East, India, and North America.

“Talbot and his successors directed their photographic investigations to a variety of practical and artistic purposes,” said Chitra Ramalingam, Assistant Curator of Photography at the Center. “Their chemical artistry was a means to rework older pictorial genres like portraiture, still life, and landscape with a new aesthetic, but it was also an utterly new way of documenting and memorializing both the past and the present.”

CREDITS
Salt and Silver: Early Photography, 1840–1860 is organized by the Yale Center for British Art in partnership with the Wilson Centre for Photography. The lead curator is Hope Kingsley, Curator of Education and Collections, with Polly Fleury, Special Projects, Wilson Centre for Photography; and the organizing curator at the Yale Center for British Art is Chitra Ramalingam, Assistant Curator of Photography, working under the direction of Scott Wilcox, Deputy Director for Collections.

An abridged version of this exhibition, curated in collaboration with the Wilson Centre for Photography, was shown at Tate Britain in 2015. This included an accompanying catalogue (London: MACK Books, 2015) of the same title, Salt and Silver, produced by the Wilson Centre for Photography and edited by Marta Braun and Hope Kingsley, with an introduction by Simon Baker, as well as contributions from several international scholars.