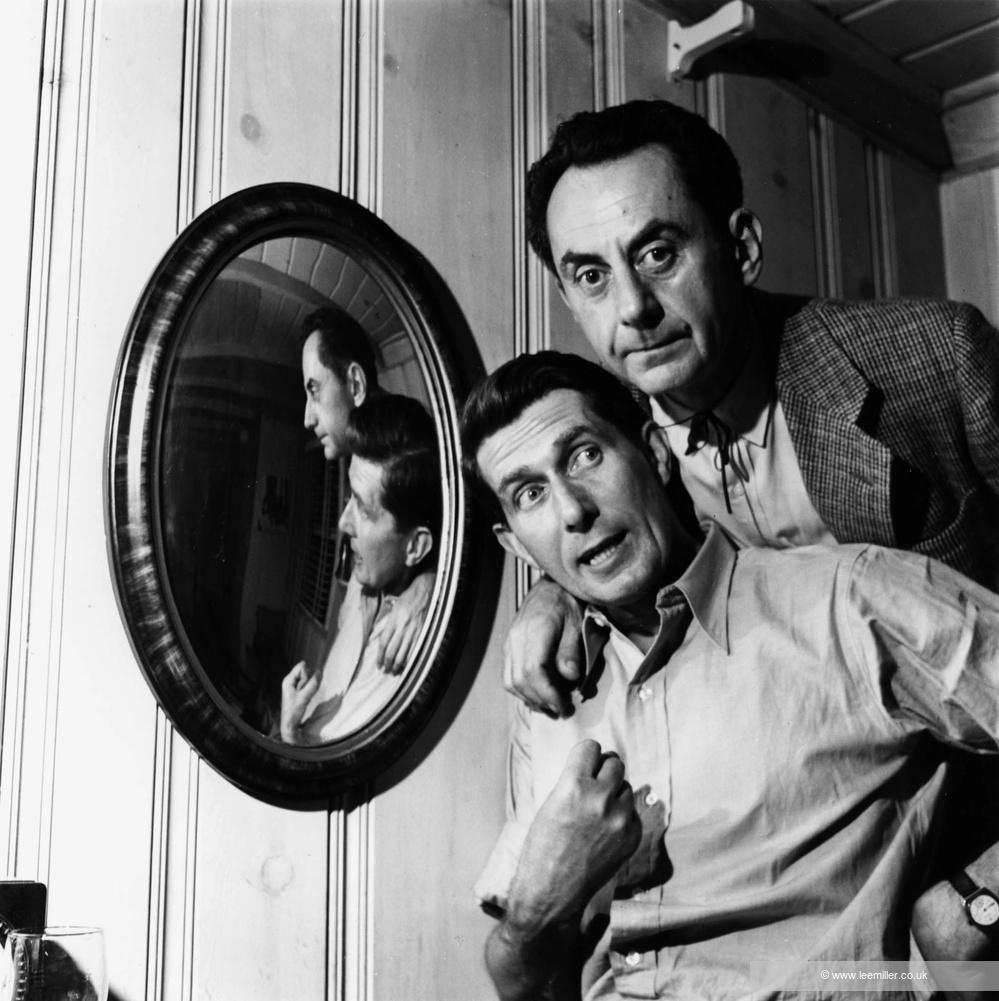 ST. PETERSBURG, Fla. – “I’d rather take a photograph than be one,” Lee Miller famously declared.

Although her first work was as a model, Miller (1907-1977)—the trusted confidante of many influential artists and an eyewitness to some of the most extraordinary moments of the twentieth century—made lasting contributions as a photographer. Sweeping in scope and intimate in focus, The Woman Who Broke Boundaries: Photographer Lee Miller surveys her fascinating personal life and remarkably incisive portraiture and photojournalism. The exhibition is organized by The Dalí Museum and will feature more than 130 images from Miller’s prolific body of work. The exhibition will be on view exclusively at The Dalí Museum July 3, 2021, through Jan. 2, 2022. 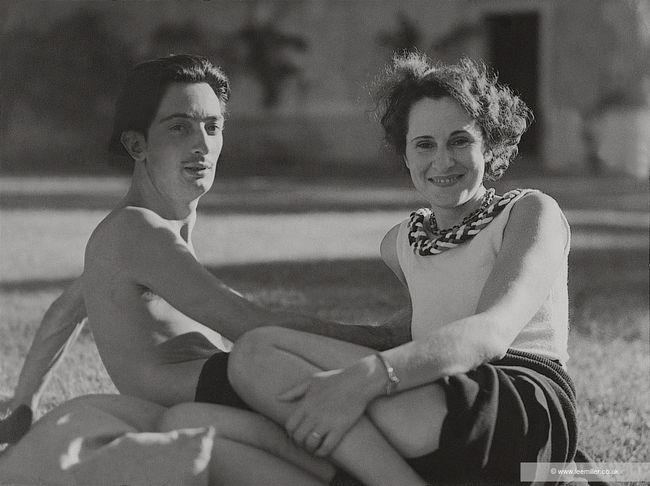 The exhibition concentrates on Miller’s portraits of important writers and artists, the majority associated with the Surrealist movement in Paris, and with whom she had sustained personal relationships. Also featured is a small selection of striking self-portraits, images captured during the liberation of Paris and Germany at the end of the Second World War, and photos representative of technical advancements in the medium she chose to express herself and capture the times

The Woman Who Broke Boundaries: Photographer Lee Miller is curated by Dr. William Jeffett, chief curator of exhibitions at The Dalí Museum. The photographs are on loan from the Lee Miller Archives in Sussex, England.

“The breadth of photographs featured is an expression of Miller’s desire to open avenues of professional engagement and personal choice that were closed to women in her time,” added Jeffett. “She is truly one of the most fascinating figures of the twentieth century.”

About The Dalí Museum: The Dalí Museum, located in the heart of picturesque downtown St. Petersburg, Florida, is home to an unparalleled collection of over 2,400 Salvador Dalí works, including nearly 300 oil paintings, watercolors, and drawings, as well as more than 2,100 prints, photographs, posters, textiles, sculptures and objets d’art. The Museum’s nonprofit mission, to care for and share its collection locally and internationally, is grounded by a commitment to education and sustained by a culture of philanthropy.

The Dalí is recognized internationally by the Michelin Guide with a three-star rating; has been deemed “one of the top buildings to see in your lifetime” by AOL Travel News; and named one of the ten most interesting museums in the world by Architectural Digest. The building itself is a work of art, including a geodesic glass bubble, nicknamed The Enigma, featuring 1,062 triangular glass panels, a fitting tribute to Salvador Dalí’s legacy of innovation and transformation. Explore The Dalí anytime with the free Dalí Museum App, available on Google Play and in the App Store. The Dalí Museum is located at One Dalí Boulevard, St. Petersburg, Florida, 33701.