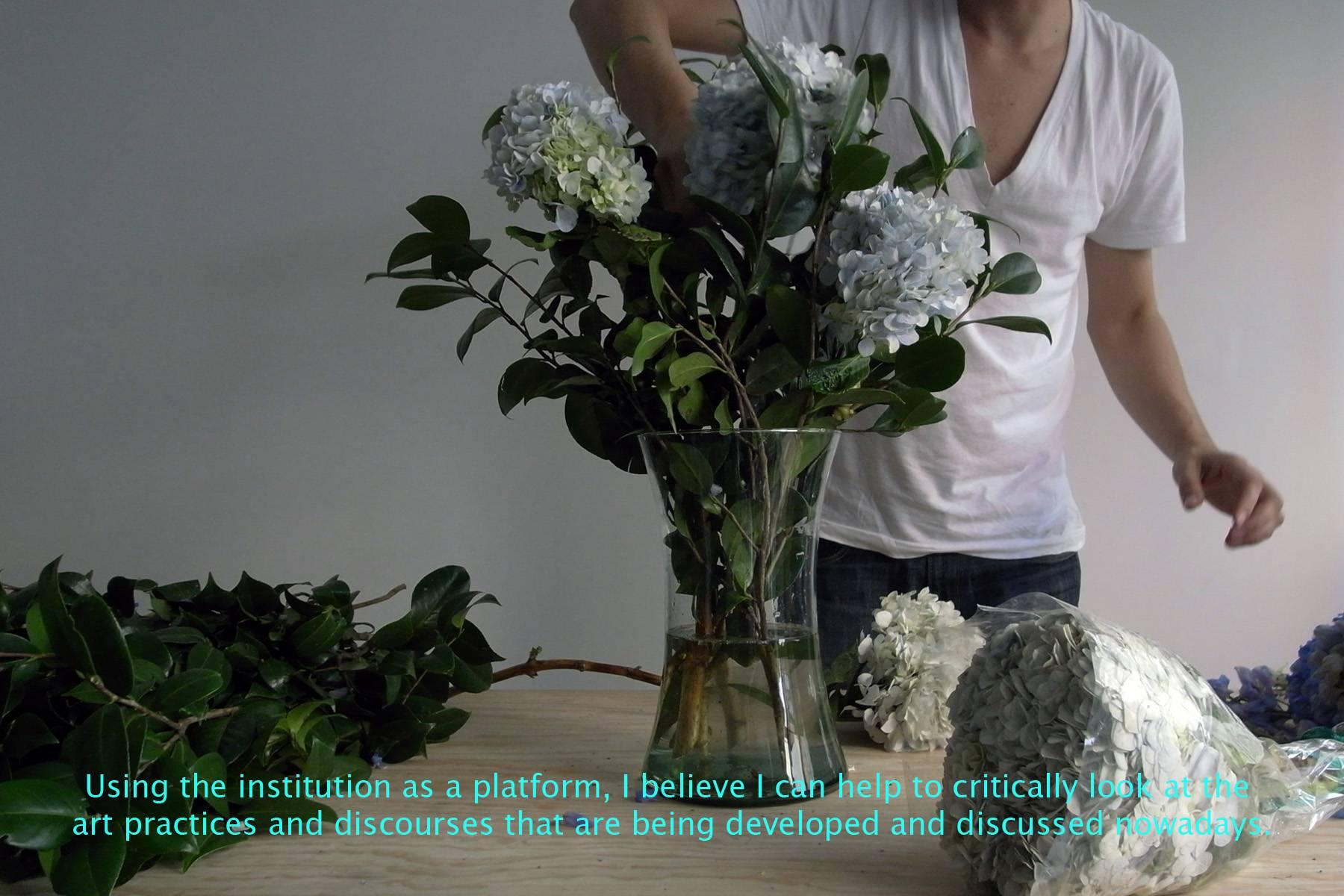 For the past 20 years, I have been questioning the idea that time and memory, beginnings and ends, arrivals and departures, and the very essence of the artist role in society are stable concepts. At the core of Illusion Brought Me Here (or in between works, to be more precise) is a debate between my own impulses—forces that make energy shift from one world to the other.
—Mario García Torres 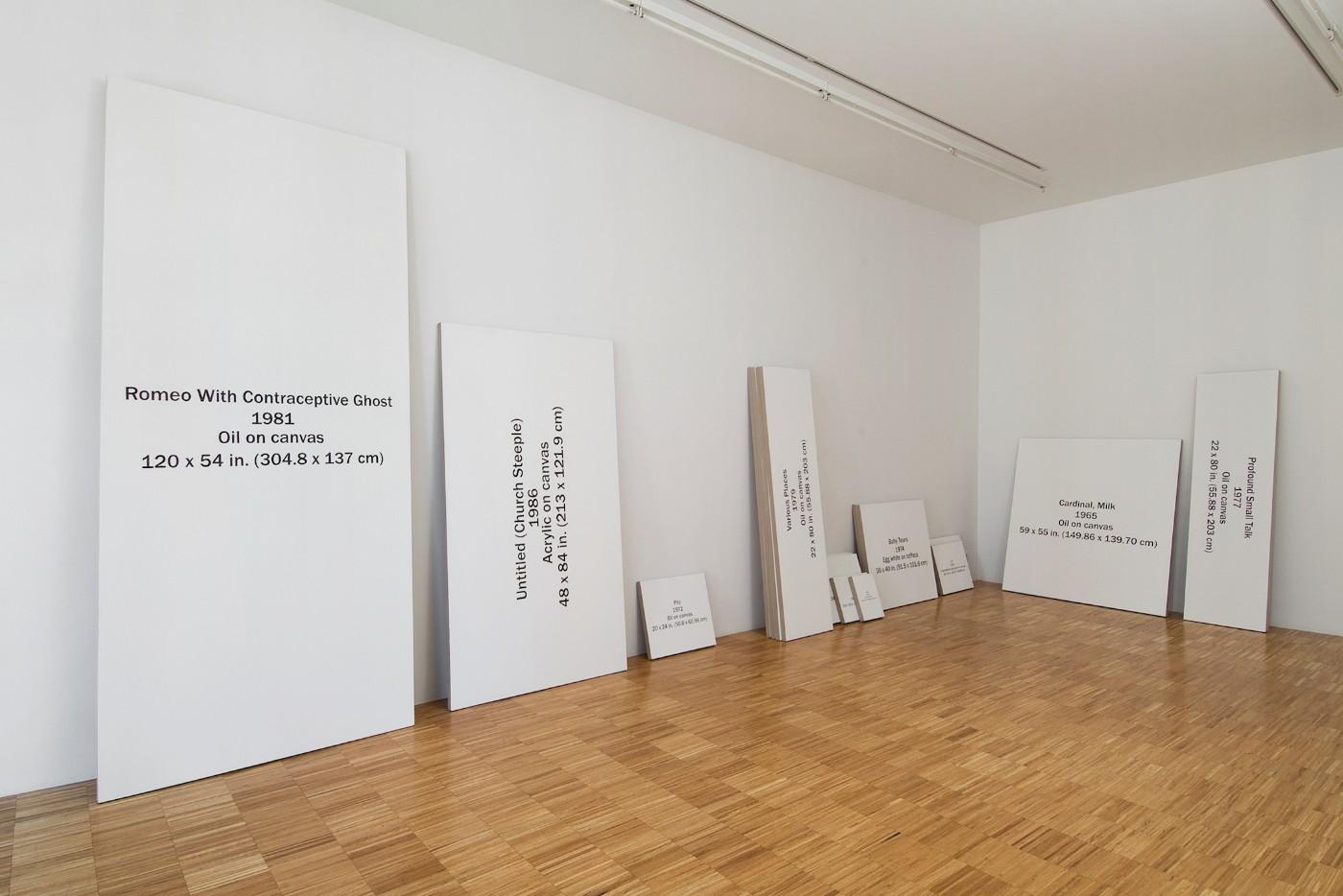 Mario García Torres (Mexico, b. 1975) is one of the most compelling and inventive conceptual artists living today. His work investigates the mechanisms of production of artistic thought and explores the unofficial or un-historicized points of intangible heritage; it is bound up with the facts, fictions, and live testimonials not listed in the typical accounts of conceptual art, its gestures, figures, and practices. Appropriation, narrative, repetition, and reenactment are just a few of the strategies that the artist employs to delve into the often-blurred division between truth and fiction. To express his ideas, García Torres uses a variety of mediums such as video, installation, photography, and sculpture. Each is carefully chosen to best address the subjectivity of historical records and the limitations of memory, which are at the core of the artist’s work.

Illusion Brought Me Here is the first US survey to focus on García Torres’s practice. Encompassing both galleries as well as the Bentson Mediatheque, the Walker’s self-select cinema, the exhibition features a selection of 35 works created over the past two decades, as well as two site-specific installations conceived exclusively for the Walker. A newly commissioned piece made from the soundtracks all of the artist’s media-based art serves as a dynamic audio framework to the show.

The exhibition is organized by the Walker Art Center and copresented with Wiels, Contemporary Art Centre, Brussels. After the Walker’s presentation, Illusion Brought Me Here travels to Wiels in May 2019.

The exhibition will be accompanied by the first publication to survey the artist’s work, produced by the Walker and Wiels and published by Walther König Verlag, Cologne. 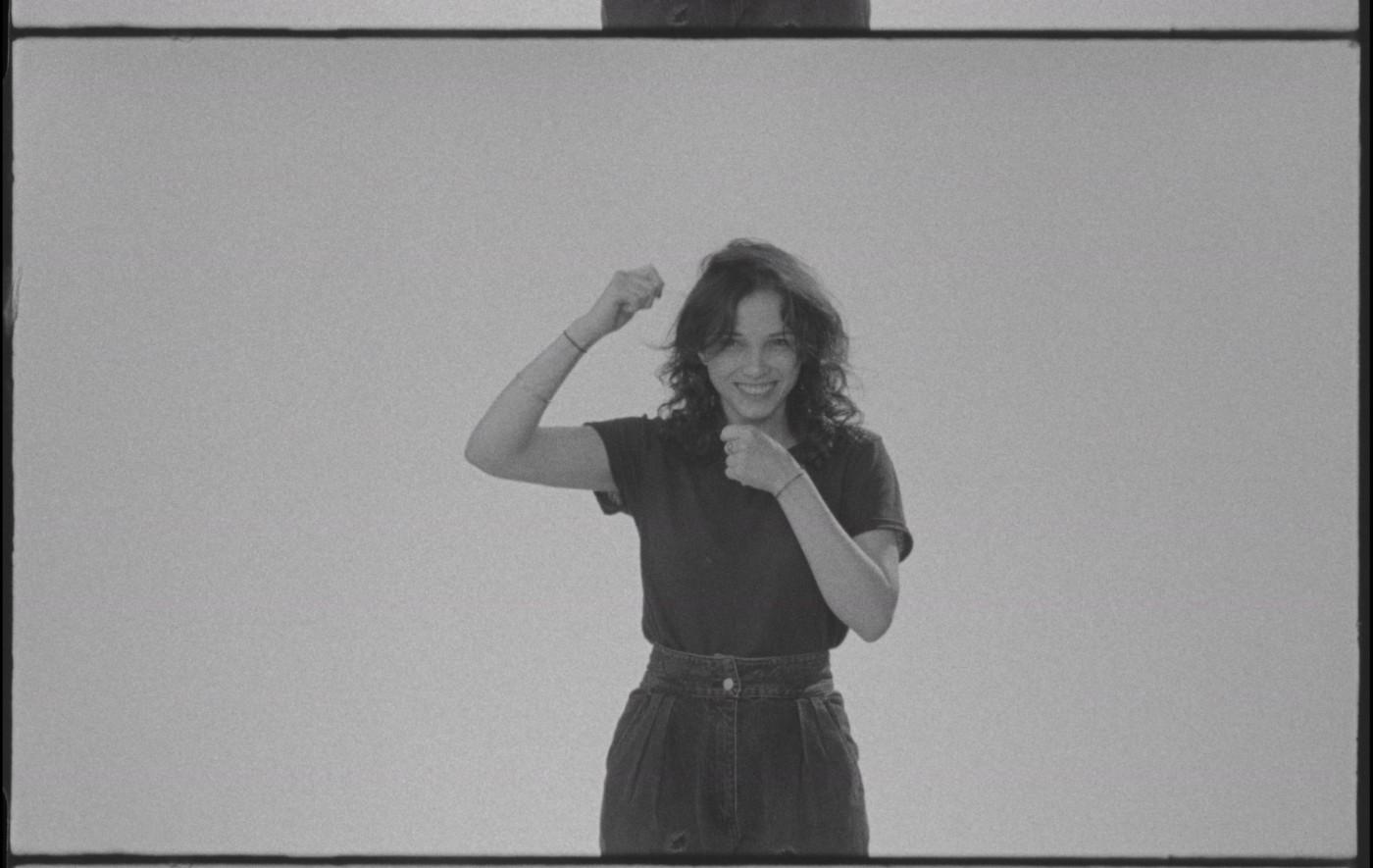 Illusion Brought Me Here opens at the Walker Art Center Thursday, October 25, 2018 through Sunday, February 17, 2019 in the Target and Friedman Galleries.

Illusion Brought Me Here, the exhibition’s title piece, is an Augmented Reality installation which pretends to acknowledge the fact that works of art are not the product of one man’s work, but the negotiation of personal impulses, and other people’s interests and ideas, and recognizes the participation of a number of the artist’s collaborators.

The piece is composed of a group portrait of writers, curators, photographers, musicians and gallerists that have all contributed to the development of the artists’ body of work. A 3-dimensional holographic image of each of the collaborators will appear all around the exhibition galleries, which could be accessed through a downloadable app. Each of those holograms will be doing small actions that reference a specific moment in different times and places that has, until now, laid on the memory of the artist.

ABOUT THE ARTIST
Mario García Torres (b. 1975, Monclova, Mexico) received his MFA from the California Institute of the Arts in 2005 and currently lives and works in Mexico City.