Tracey Emin/Edvard Munch: The Loneliness of the Soul 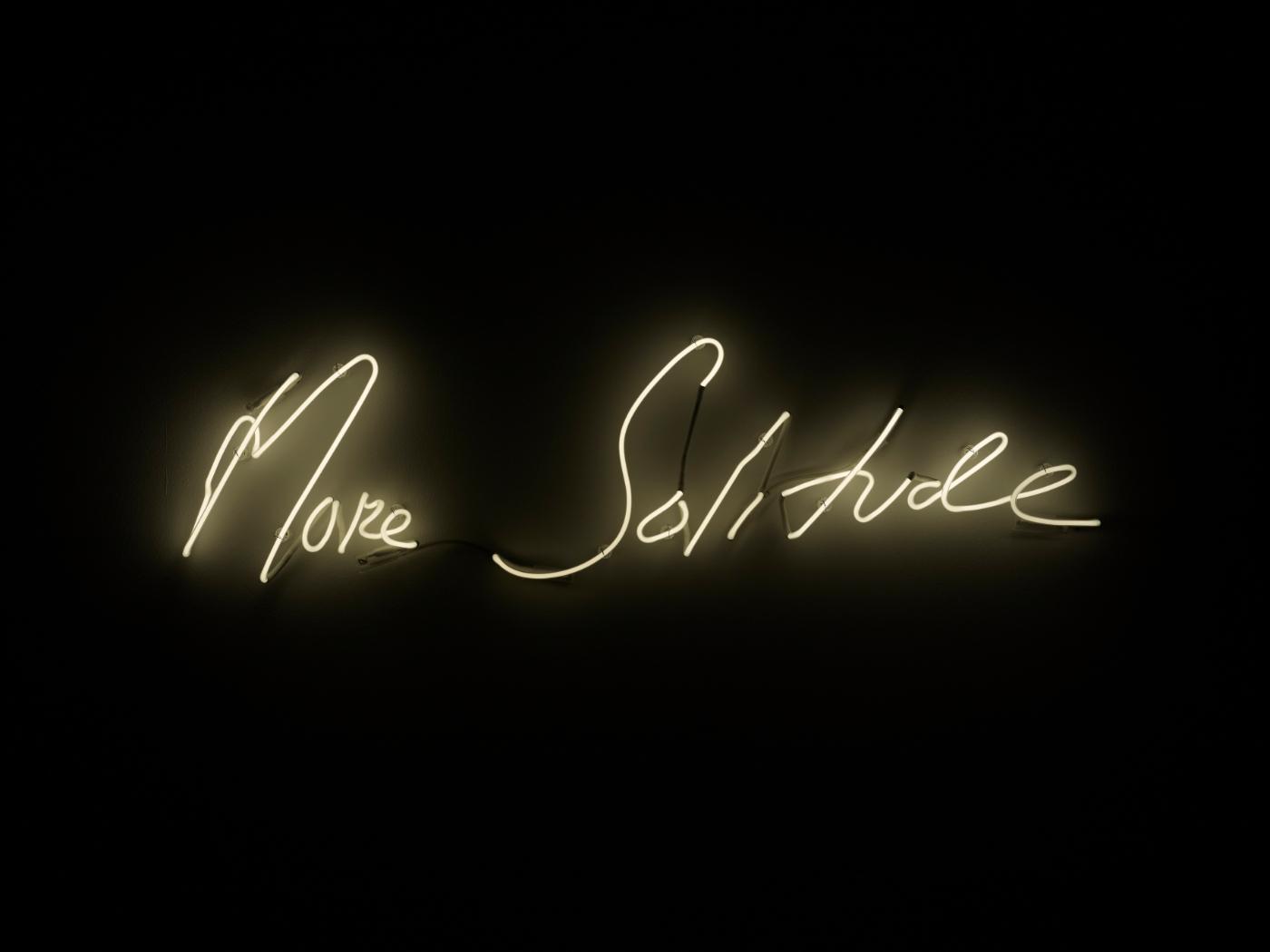 The Royal Academy of Arts presents a landmark exhibition bringing together for the first time the work of acclaimed British artist Tracey Emin RA (b.1963) and the Norwegian Expressionist Edvard Munch (1863-1944), two internationally renowned artists born 100 years apart. Long fascinated and inspired by Edvard Munch’s work, Tracey Emin has chosen a selection of his masterpieces to accompany her own works.

The exhibition features around 26 works by Emin, including paintings, some of which will be on display for the first time, as well as neons and sculpture. These have been chosen by Emin to sit alongside a carefully considered selection of 18 oil paintings and watercolors by Munch, drawn from the rich collection and archives of MUNCH in Oslo, Norway. The exhibition interweaves the works of both artists across all three galleries, demonstrating that Emin and Munch, though separated by time and history, explore the same emotional landscape in their works with remarkable intensity. 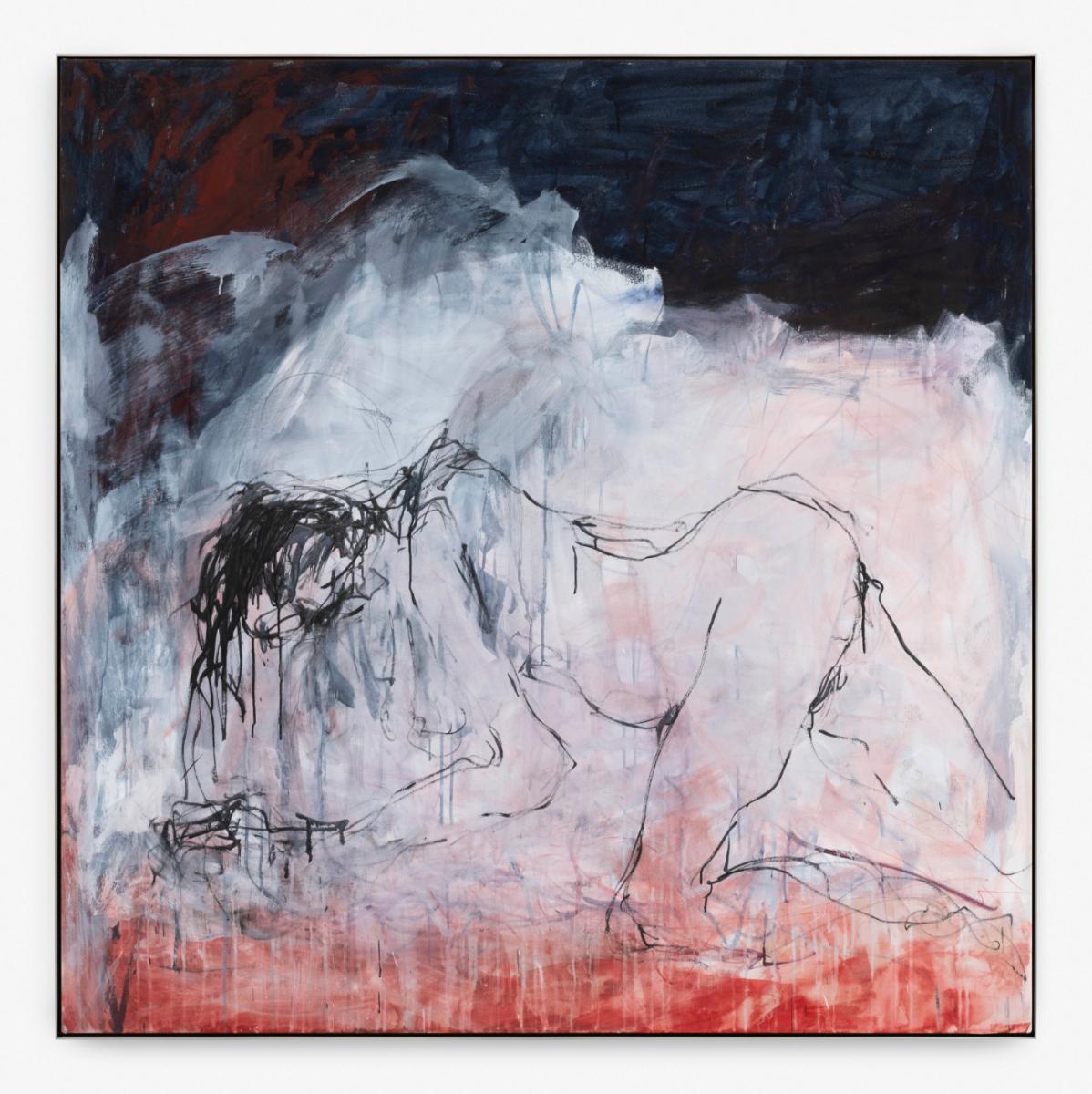 Tracey Emin, You Kept it Coming, 2019. Acrylic on canvas.

In her formative years as an artist, Emin was drawn to the expressionism of paintings by both Edvard Munch and Egon Schiele, their concerns in exploring the complex human condition and tortured psyche echoing many of her own burgeoning tendencies. In particular, Munch’s confrontation and exploration of emotions in his work had an enduring appeal to Emin, who saw him as ‘a friend in art’, and as early as 1982 was directly referencing the artist in her work.

The Loneliness of the Soul focuses on themes of grief, loss and longing. Emin has focused on a group of Munch’s works which explore his complex relationship with the female sex. Early tragic events including the death of his mother when he was only five years old, followed a few years later by his beloved sister, and then a series of doomed love affairs, all contributed to this uneasy connection. The works on display highlight his fascination with the depiction of women, their emotional states and the process of aging. 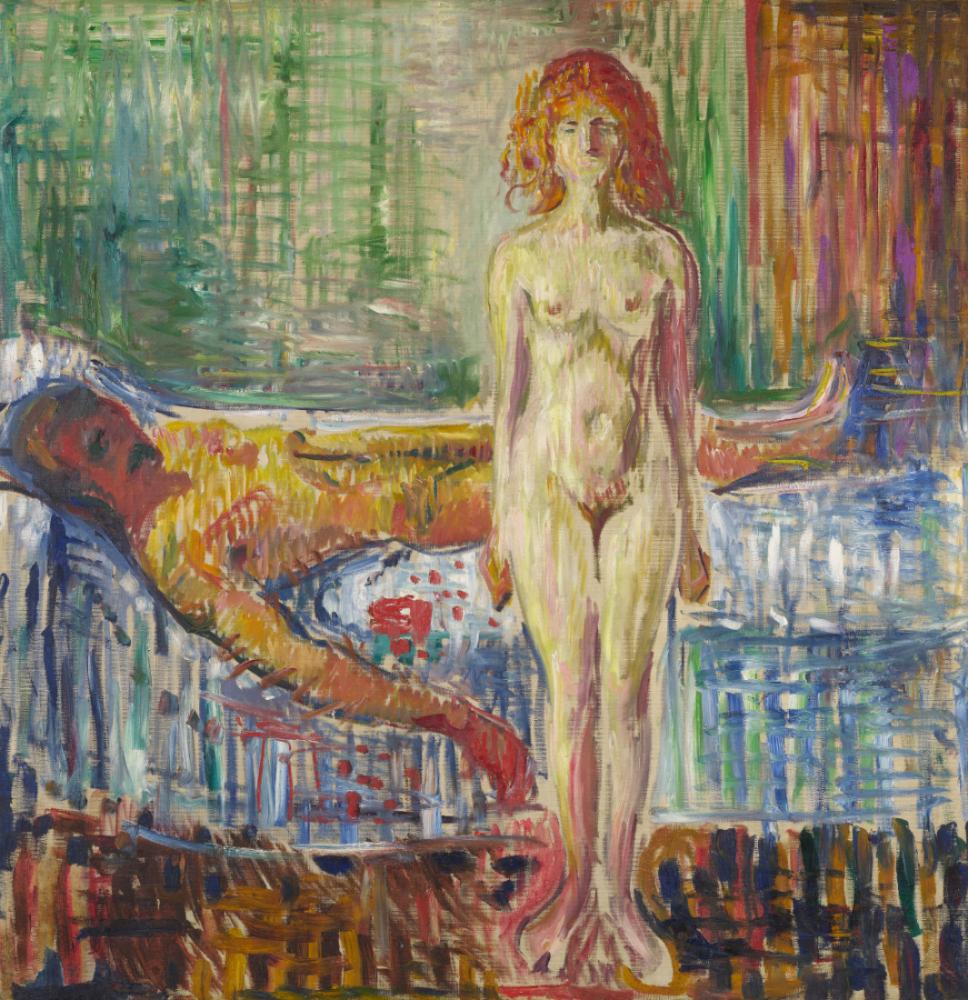 This selection includes well-known works such as The Death of Marat, 1907 (MUNCH Oslo). Referencing the subject of Jacques-Louis David’s famous painting of 1793 which bears the same title, Munch may have been considering his legacy in addition to exploring traditional complex attitudes towards women. The revolutionary Marat was murdered by Charlotte Corday, who feared he would incite a civil war in France. History presents Marat as a hero and Corday as a traitor. The subject and history’s reading of it had resonance for Munch who had just undergone a painful breakup with a woman he had been engaged to for a number of years, a trauma that was to haunt him throughout his life, and of which many expressions can be detected in his work.

This sense of personal disclosure and an intimate exploration of the body as a battleground is equally recognizable in works by Emin, for example in the deeply expressionistic It – didnt stop – I didnt stop, 2019. Like Munch, Emin is also unafraid to examine the impact of events in her own life through her work. Paintings such as You were here like the ground underneath my feet and Because you left, both 2016, (Private collections), explore the complex emotions regarding loss and longing. Indeed, Emin’s paintings have long been a compellingly powerful expression of her inner life and psychological state.