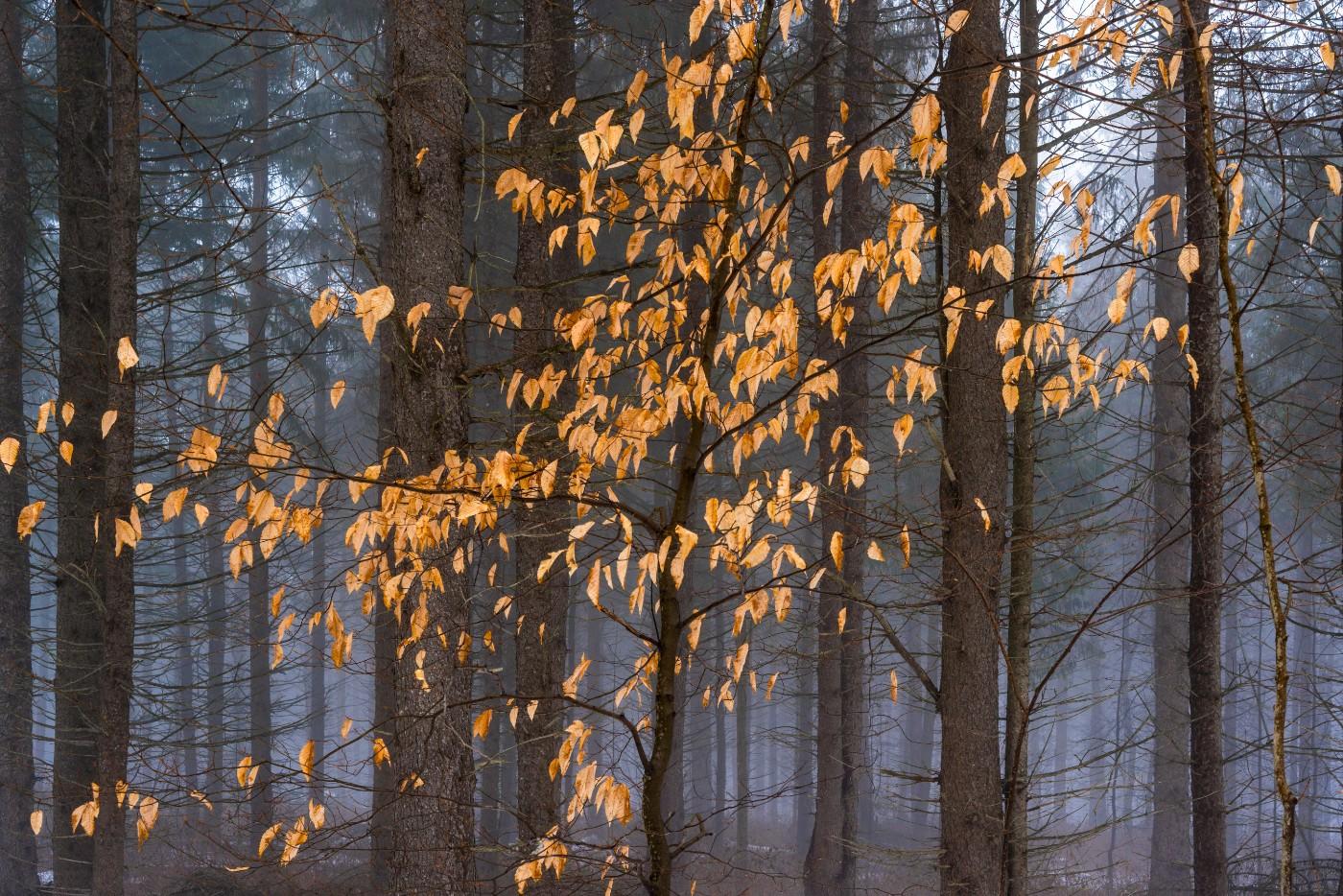 UTICA, NY… Pictures of people, farms, and the striking landscapes of Central New York populate “Tommy Brown: Upstate,” on view through April 7 in the Museum of Art, Munson-Williams-Proctor Arts Institute, Utica, NY. This retrospective is a definitive look at photographer Tommy Brown’s decades-long study of his home in and around Chenango and Madison counties, NY. 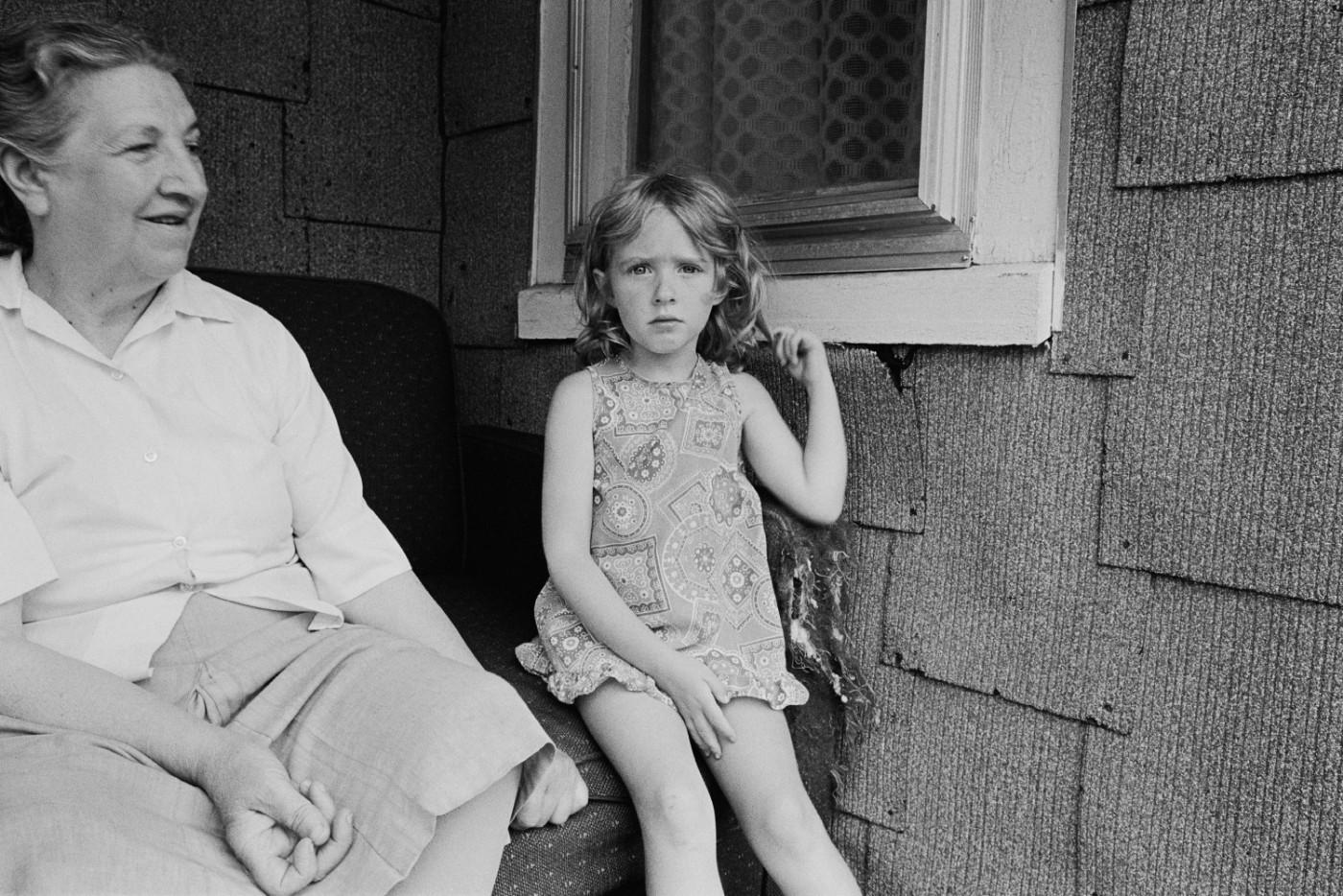 “Tommy Brown: Upstate” is the first museum exhibition of the remarkable photographs Brown has composed during a lifetime of looking. The exhibition includes 42 large prints, ranging from the early 1980s through last summer. Mary Murray, MWPAI head, curatorial and exhibitions; curator modern and contemporary art, said she first met Brown in the early 1990s when Brown was gallery director at the Chenango County Council for the Arts in Norwich. “In those days I was taken by his black-and-white portraits from the 1980s and was thrilled when, in 2001, he donated to the MWPAI Museum of Art one of his striking Brighton Beach images of a man lying on the sand next to his wheelchair, seen upside down from above. He could be a fallen Icarus,” she said. In 2014, the Museum acquired one of Brown’s color farm diptychs that juxtaposes the clean roof lines of barns with a farm nativity installed next to a “keep out” sign. “The pairing initially seems ironic but grows ever bittersweet, even poetic, with extended looking,” Murray said. Sometime thereafter, museum officials began discussions about exhibiting Brown’s photographs of Chenango and Madison Counties. “Because he is of this region and has lived through its seasons, Tommy’s perspective on his subject is generous. That was a big reason why I wanted to work with him on this project,” Murray said.

Brown’s earliest images include black-and-white portraits of startling frankness. His color photographs of farm structures resonate with the poetic geometry of Modernist American paintings by artists such as Charles Sheeler or Georgia O’Keeffe. Brown describes his most recent work as “pictures of nothing”; these can be remarkably simple—a single corn stalk against the horizon—and their simplicity is the distillation of all Brown has worked at for four decades, his desire to see.

Brown is sensitive to the effects of regional light in passing seasons. His consistent subject is the spirit of this place: its natural and fierce beauty, the relationship of people to the land, and the marks of the past on present-day life. Ultimately, he just wants to make a good photograph. “My subject is whatever I'm looking at. Defining it would limit the possibilities for making something new. It's much better to be free to see than be encumbered by expectations,” he says.

Brown says his medium is the visual reality of rural America. He employs the surroundings where he lives as his creative source and freely moves around with his camera as a painter would manipulate paint. “Painters talk about making their best work when their mind stops thinking and they reach a place where it's just doing. The noise of the everyday disappears and the thinking stops,” he says. “I can remember making every picture in this show and each one involved a similar experience. The picture presented itself and I just needed the wisdom to see and record it properly.” 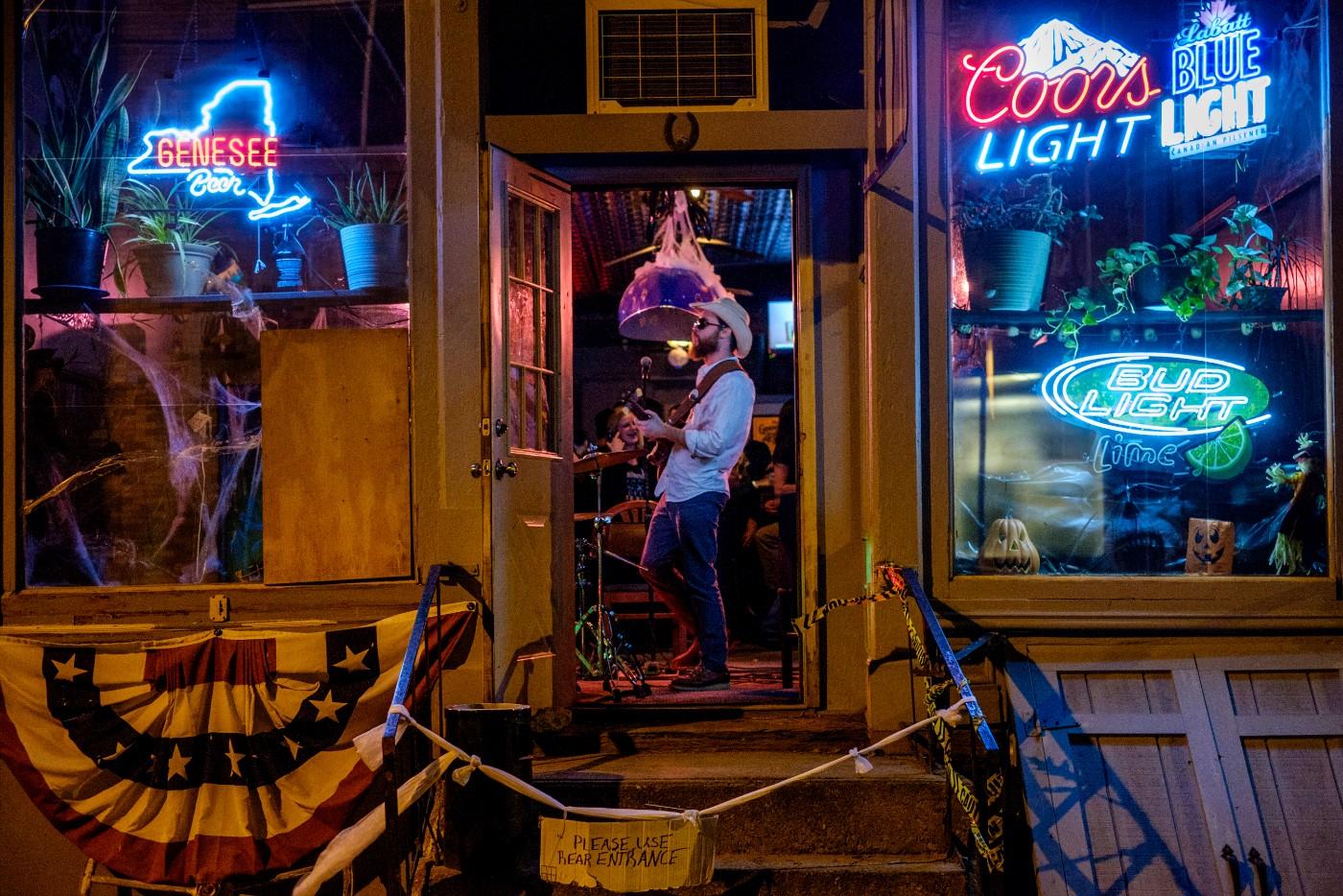 Munson-Williams-Proctor Arts Institute is a fine arts center serving diverse audiences through three program divisions—Museum of Art, Performing Arts, and School of Art. It is the mission of Munson-Williams-Proctor Arts to serve diverse audiences by advancing the appreciation, understanding and enjoyment of the arts; to promote interest and participation in the arts; to engender artistic self-expression and personal creativity and to assume a leadership and advocacy role for the arts.

It is the vision of Munson-Williams-Proctor Arts Institute to be a vibrant and welcoming cultural resource for the community by offering meaningful educational and entertaining experiences that foster substantial connections within the community and enhance the quality of life in our region.