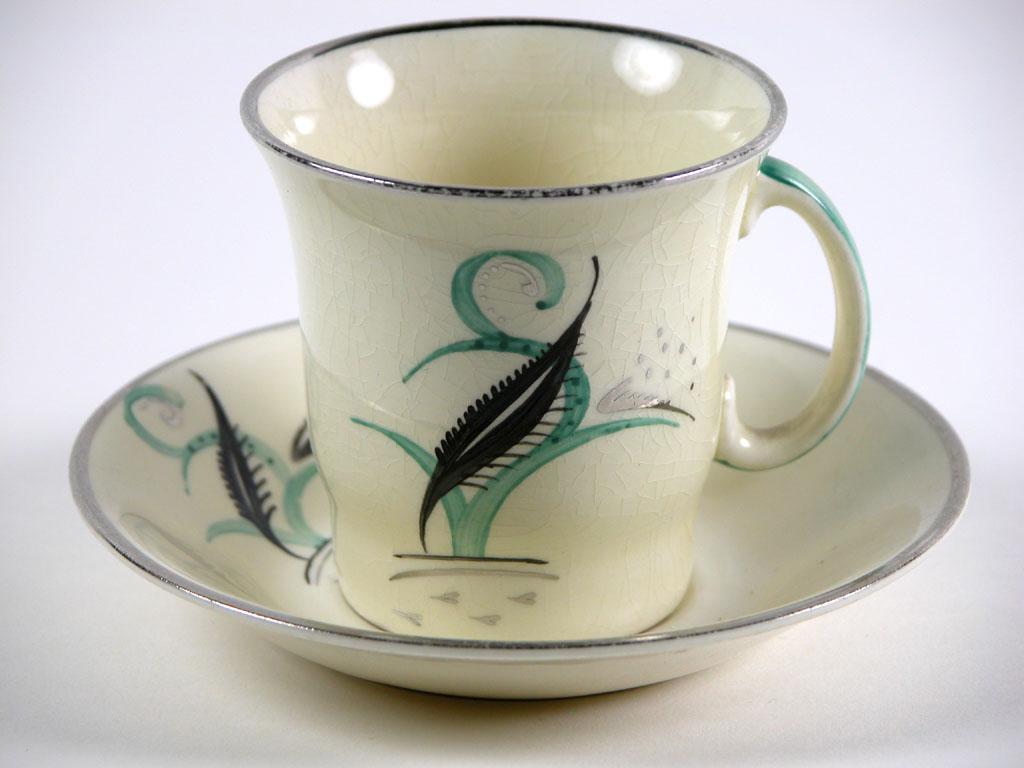 Thoroughly Modern was developed to begin where the chronology of Women Artists in the Age of Impressionism ends. The exhibition presents the work of several women artists and designers active in the early and mid-twentieth century (1900–60). These women were committed to promoting the tenets of Modernism in their work, both in Europe and America. Many of them also launched their careers in the shadow of artist spouses or partners. While some of these women stopped making art due to the pressures of raising families—or simply switched to working in traditionally female mediums such as needlework—their important artistic contributions began to be overlooked as the decades passed. Still others continued to make important strides in the male-dominated areas of commercial design and fine art. This exhibition aims to retell the stories of these design pioneers and groundbreaking artists.