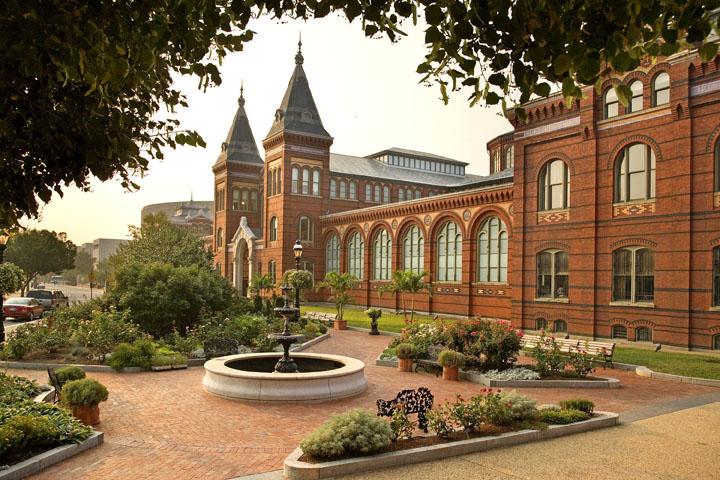 As the Federal Government shutdown due to lack of funding continues, the Smithsonian Institution has been forced to close the doors of their 19 national museums and the National Zoo. With nonessential employees on furlough due to a lack of funds to pay their salaries, the institutions cannot operate without the government employees that staff them.

This means that visits to and programs at the museums, galleries, and gardens, many planned months in advance, have been canceled. For a chance to see the recently opened and immensely popular African American  Museum, for example, tickets may be purchased months ahead of time.

The closing of these institutions is a huge disappointment and inconvenience to visitors and amounts to a significant loss of tourist dollars spent at nearby businesses. It is also a major disruption to the employees at these institutions, who not only do not receive a paycheck for this lost time, but are forced to stop their valuable and often time-sensitive work.

In a statement announcing the indefinite closings, the Smithsonian Institution assures that, “All the animals will continue to be fed and cared for at the National Zoo. A shutdown will not affect the Zoo’s commitment to the safety of staff and the standard of excellence in animal care.” 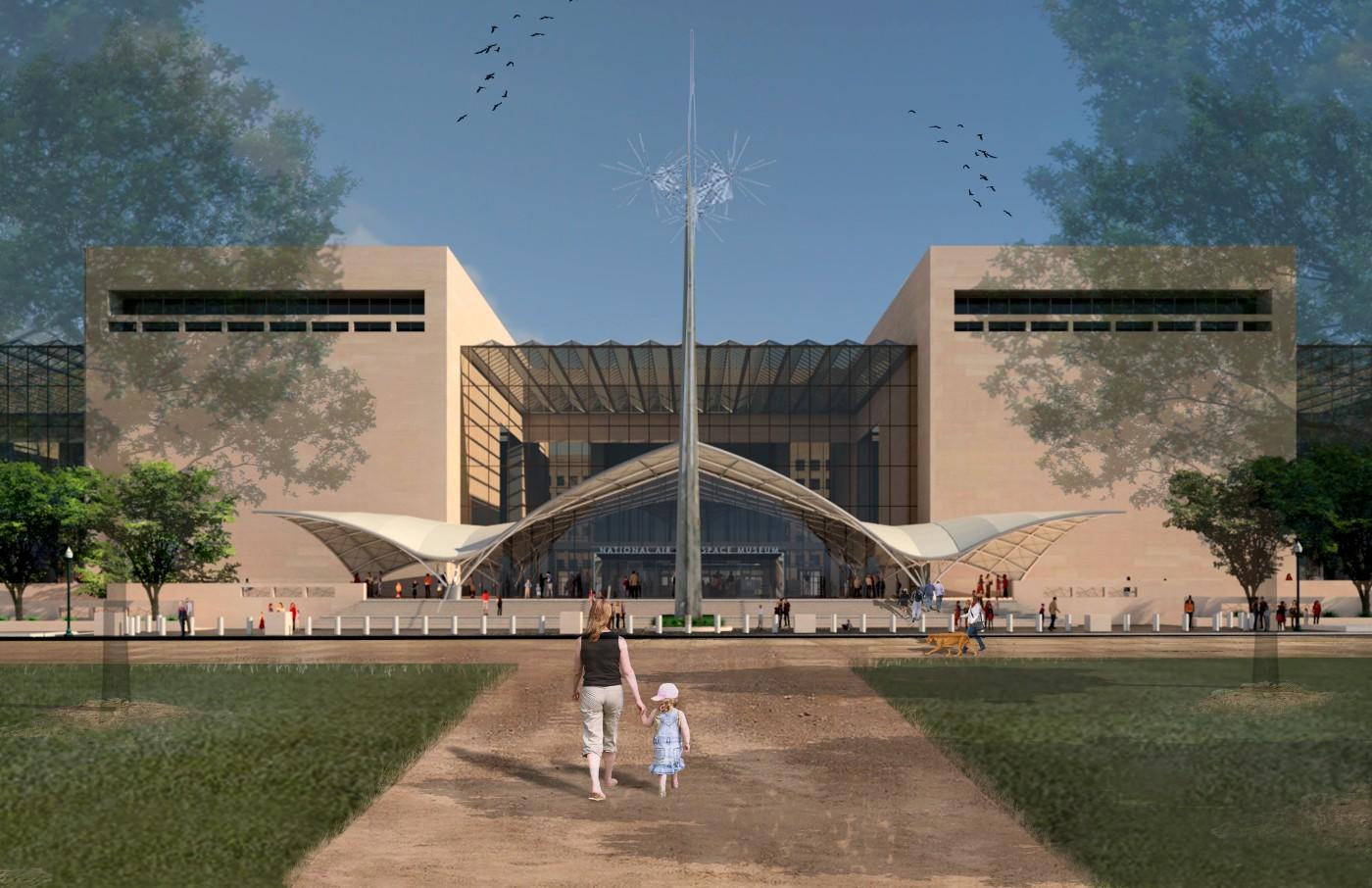 One hopes the same can be said for the invaluable objects housed in our nation’s fine museums, whose visitors, collections, and employees deserve better.