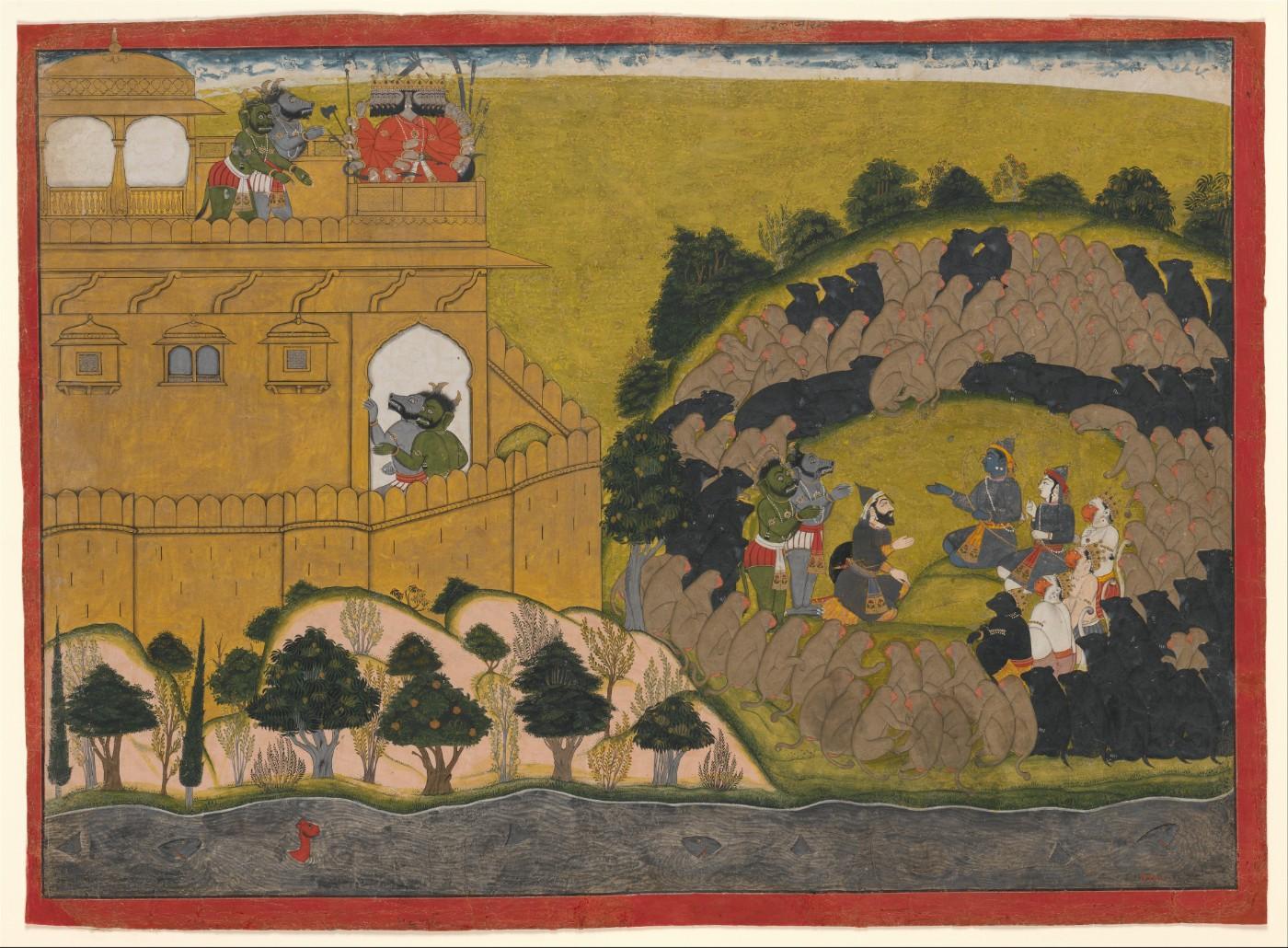 Attributed to Manaku, Rama Releases the Demon Spies Shuka and Sarana, Folio from a Ramayana 'Siege of Lanka' Series, ca. 1725 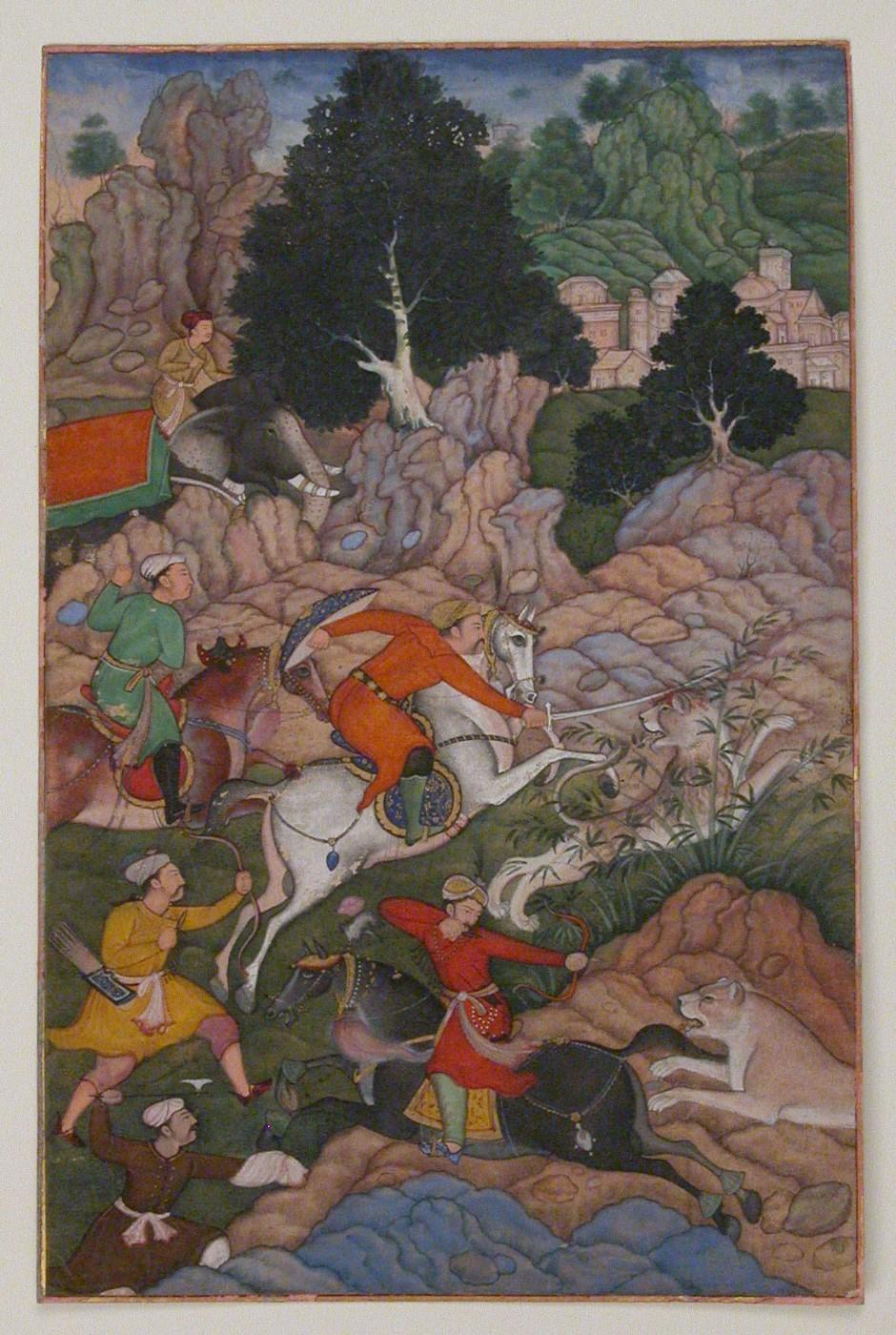 The Metropolitan Museum of Art presents an exhibition focusing on early painting styles that emerged in the Pahari courts of North India during the 17th and 18th centuries. Featuring some 20 of the most refined paintings produced in South Asia during the period, Seeing the Divine: Pahari Painting of North India examines the innovative ways in which Pahari artists depicted the Hindu gods. By juxtaposing devotional images with emotionally charged narrative moments, the paintings gave royal patrons a novel approach to forging a personal connection with the divine through devotion (bhakti). Highlights include a rare, early 19th-century temple banner measuring 26 feet that is being shown publicly for the first time. The majority of the works on view are recent promised gifts of Steven Kossak, and they transform The Met’s ability to showcase 17th- to 18th-century North Indian painting of the highest caliber.

The exhibition is made possible by The Miriam and Ira D. Wallach Foundation. 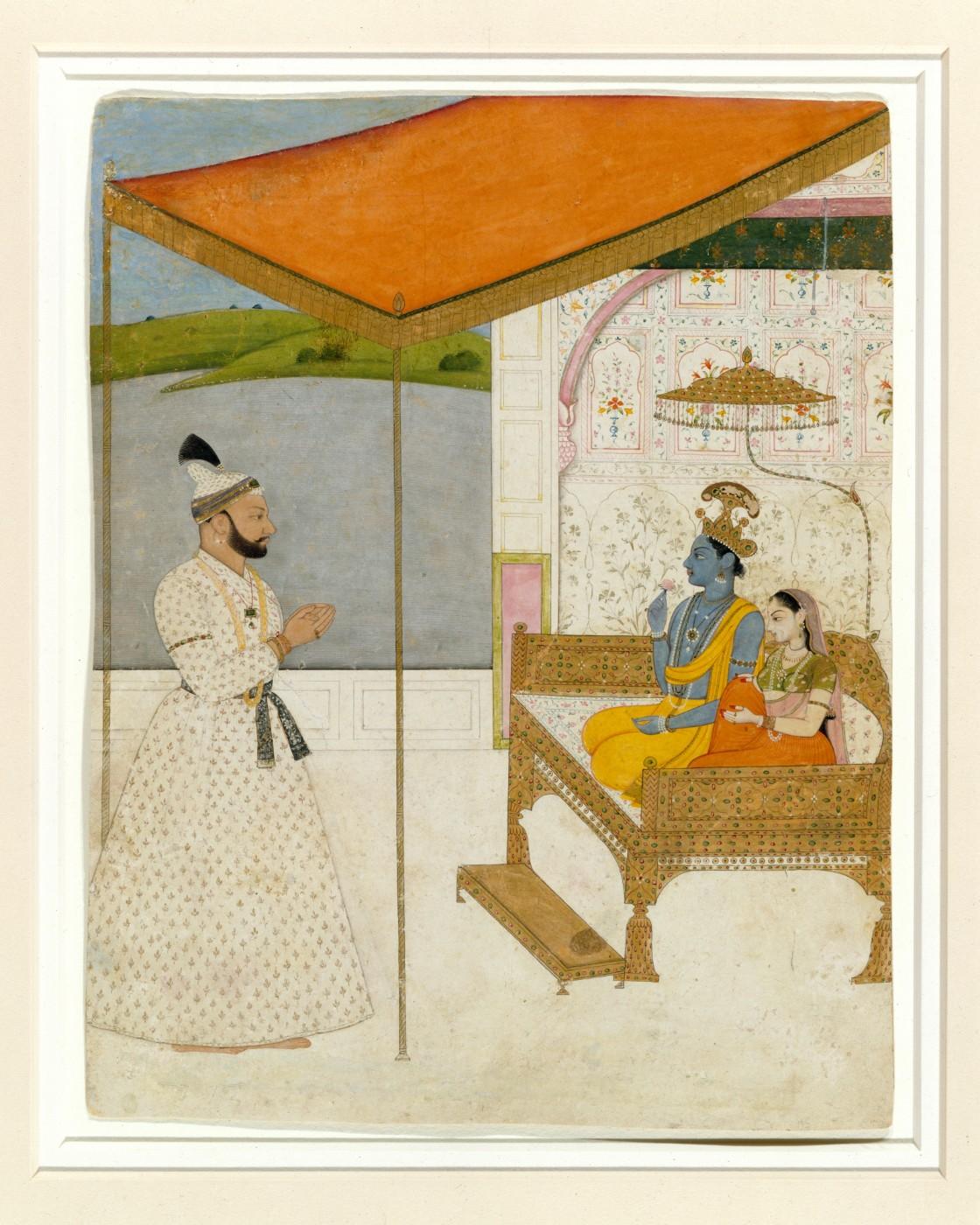 Working mostly in miniatures and large-format folios, Pahari artists employed remarkably innovative vocabularies. They often depicted god as a child, a lover, a terrible protector, or even a personal vision. Famous narratives such as the Ramayana and the Gita Govinda (Song of Govinda) had tremendous appeal at the Pahari courts, and the exhibition will include folios that reference both. The Monkey Leader Angada Steals Ravana’s Crown from His Fortress (ca. 1725), a folio from the Ramayana (the story of Rama’s quest to save his beloved Sita from the demon Ravana), is attributed to the master painter Manaku (active ca. 1725–60). Radha and Krishna Walking at Night (ca. 1775–80), a folio from the Gita Govinda,depicts Krishna’s emotionally charged interactions with Radha—here, the artist contrasts her solitude and longing with erotically charged encounters to emphasize the idea of unity between god and devotee.

The impressive temple banner recounts the complex story of Krishna’s rescue and marriage to his first wife, Rukmini, as well as dramatic scenes of Krishna and his many followers fighting a heroic battle in the Himalayan foothills—a battle that represents the great conflict between gods and demons to restore cosmic order.

The exhibition is organized by Kurt Behrendt, Associate Curator of the Department of Asian Art at The Metropolitan Museum of Art.