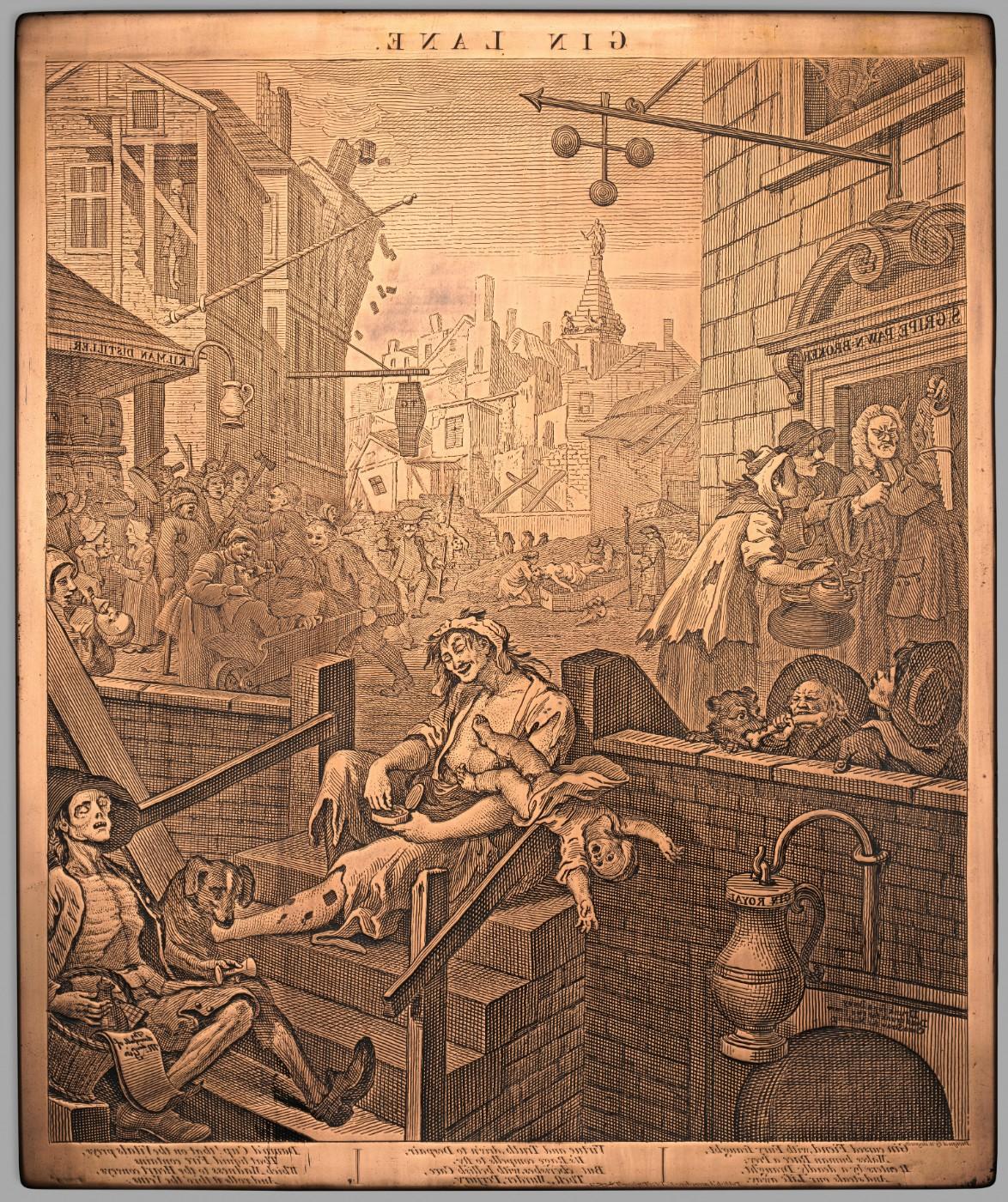 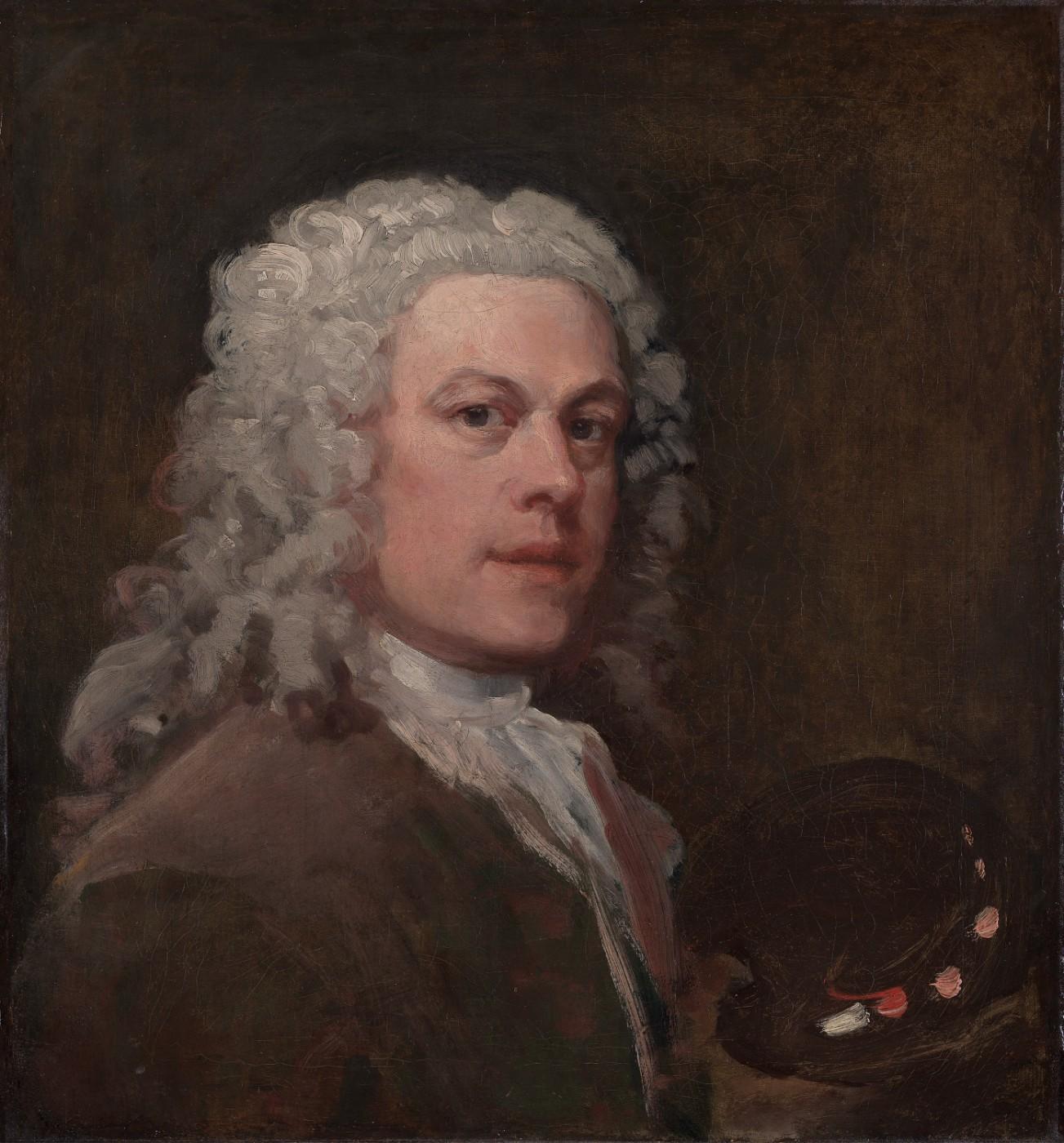 New York, NY — The Morgan Library & Museum announces a new exhibition of satirical drawings and prints by renowned artist William Hogarth (1697–1764). Best known for his humorous political commentary, Hogarth’s work engaged a broad audience and agitated for legislative and social change. His intricate drawings and richly anecdotal scenes depict the ills and injustices of eighteenth-century urban life, exploring the connections between violence, crime, alcohol abuse, and cruelty to animals. He hoped his graphic work would amuse, shock, and ultimately edify his audience. Opening May 24, Hogarth: Cruelty and Humor tells the story of Hogarth’s iconic images and the social realities of life in Georgian London that inspired him to advocate for reform through popular works of art. It is the first show at the Morgan devoted to this artist, whose style was so influential in British art that the word “Hogarthian” remains a recognizable way of describing works of satire.

Featuring over twenty works, the show investigates Hogarth’s creative process and examines his embrace of humor, highlighting the Morgan’s exceptional cache of preparatory drawings for his two most acclaimed print series from 1751: Beer Street and Gin Lane, and The Stages of Cruelty. Hogarth’s prints documenting the dangerous impact of the gin craze, Beer Street and Gin Lane, generated popular support for the 1751 Gin Act and other reform efforts, while The Stages of Cruelty reflects the growing anxiety about episodes of human brutality in London. Included in the show are the only other two known studies related to the Stages of Cruelty; these works reveal the complex generative process of the series. Also on view are drawings from The Royal Collection Trust that represent Hogarth’s first and last forays into satire. 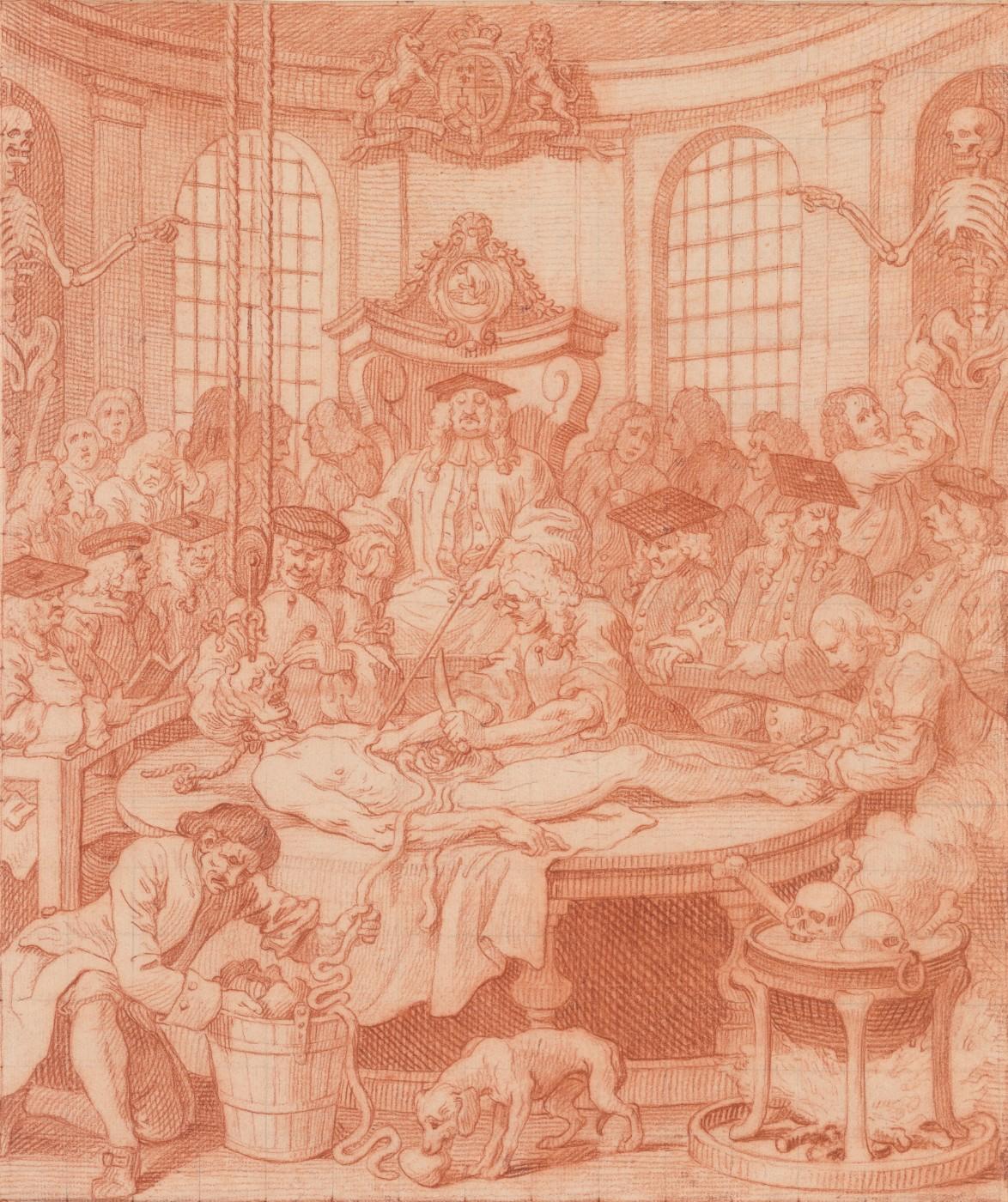 Fiercely independent, Hogarth was driven to innovate in order to elevate the status of British art, creating new genres and modes of expression in his painting, printmaking, and drawing. His compositions are rich with narrative detail. It was his adoption of such “low” subjects, no less than his use of humor, that led him to struggle to be taken seriously throughout his career.

“William Hogarth’s works should be enjoyed for their artistry, humor, and activism, and as such hold a special place in our drawings and prints collection,” said Colin B. Bailey, director of the museum. “The artist was a keen observer of his city, and his visual anecdotes were a brilliant means of communicating to a wider public.”

“Looking closely at Hogarth’s passion for socially relevant subjects reveals the challenges he faced in being known as a satirical artist,” said Jennifer Tonkovich, Eugene and Clare Thaw Curator of Drawings and Prints. “I think our current appetite for satire allows us to appreciate Hogarth’s tremendous intelligence and ambition in constructing narratives that he hoped would change the world around him.”