Red Star Over Russia marks anniversary of the October Revolution 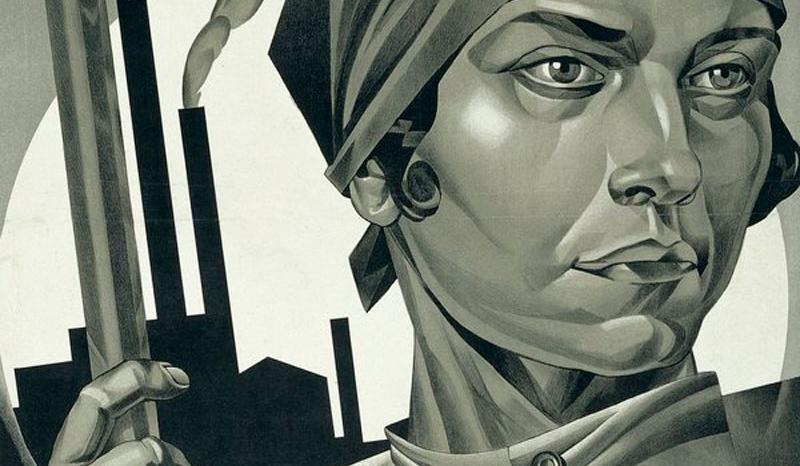 To mark the centenary of the October Revolution, Tate Modern presents Red Star Over Russia: A Revolution in Visual Culture 1905–55. Drawn from the remarkable collection of the late graphic designer David King (1943 – 2016) the exhibition offers a visual history of Russia and the Soviet Union. From the overthrow of the last Tsar and the revolutionary uprisings of 1917, through to the struggles of the Civil War and Stalin’s campaign of terror, the show reveals how seismic political events led to the social transformation that inspired a wave of innovation in art and graphic design across the country 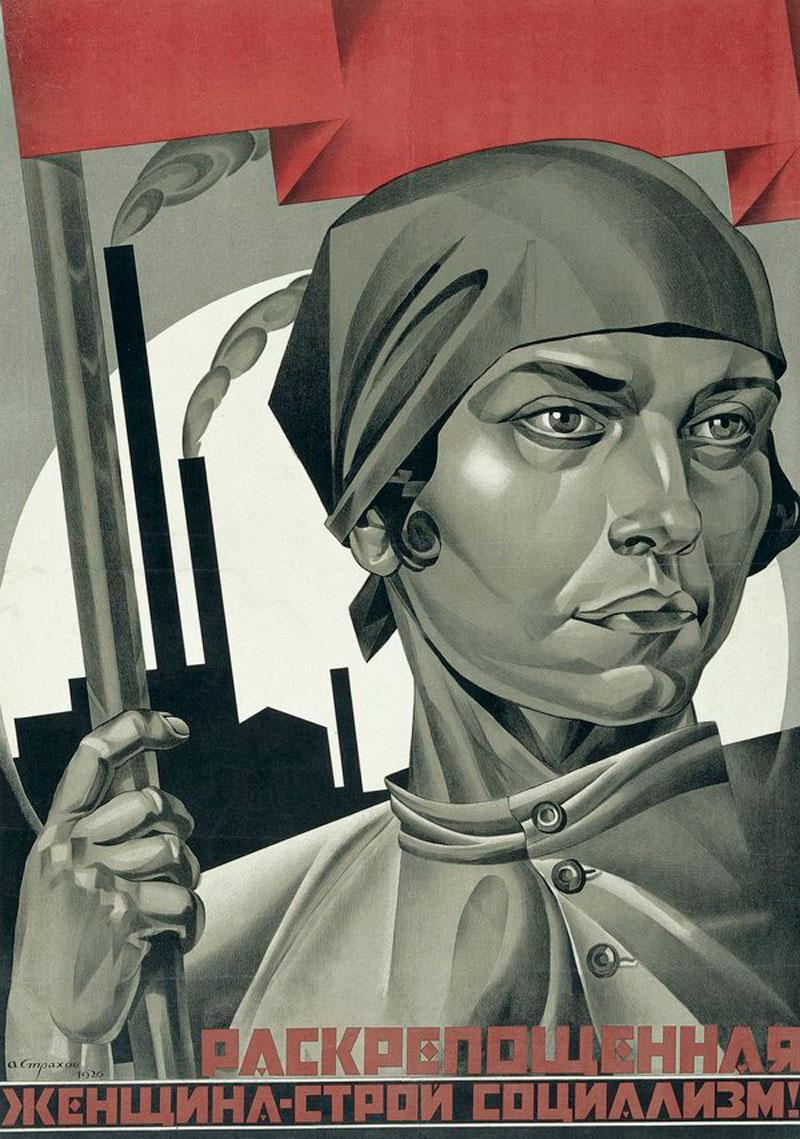 Throughout his lifetime David King assembled one of the most comprehensive collections of Russian and Soviet material in the world, consisting of over a quarter of a million artefacts by famous and anonymous photographers, artists and designers. Featuring over 250 posters, paintings, photographs, books and ephemera, many on public display for the first time, Red Star Over Russia is a rare opportunity to explore this unique collection. It provides a chance to understand how life and art were transformed during a momentous period in modern world history, and see how artists such as El Lissitzky, Aleksandr Rodchenko and Nina Vatolina captured the revolutionary hopes of a nation in an extraordinary outpouring of visual material.

From 1905 to 1955 Russian and Soviet citizens struggled against the odds to build a new society. The exhibition explores how new popular art in the form of posters, periodicals, leaflets and banners informed, educated and entertained the people, filtering into the everyday lives of tens of millions of citizens. One of the new propaganda tools developed by the Bolsheviks was ‘agitprop trains’, which were decorated with vivid murals and travelled the country carrying public speakers, pamphlets, film shows and a printing press to disseminate the policies of the new government. Following the October Revolution, art was taken onto the streets in the form of street performances and pageants, monumental sculptures and propaganda posters, which were displayed on public squares, factories and inside people’s homes. The exhibition features striking examples of posters by artists such as Adolf Strakhov, Valentina Kulagina and Dmitrii Moor, whose depictions of heroic, industrial scenes and expressive use of typography captured the revolutionary fervour of the age.

A section of the exhibition explores the impact of the 1937 ‘Exposition Internationale des Arts et Techniques’ in Paris, which provided an international stage for the Soviet Union to promote the achievements of its art and culture. The magnificent centrepiece of the USSR Pavilion was a giant mural by Aleksandr Deineka which was destroyed when the exhibition ended. A highlight of Red Star Over Russia is the large-scale studies which formed the basis for this dramatic mural. In stark contrast, a further section of the exhibition is dedicated to the memory of the millions who perished in Stalin’s purges, uncovering some of the personal stories of figures erased from history. It includes poignant prison mugshots of the people who lived in tumultuous times, such as Lenin’s closest allies Lev Kamenev and Grigorii Zinoviev, both executed on false charges, and poster artist Gustav Klutsis, whose works adorned the cities squares long after his execution in 1938. Red Star Over Russia also reveals how images were manipulated during a period of widespread state censorship, as political figures were airbrushed from official photographs and images were montaged in order to celebrate the end of the Second World War.