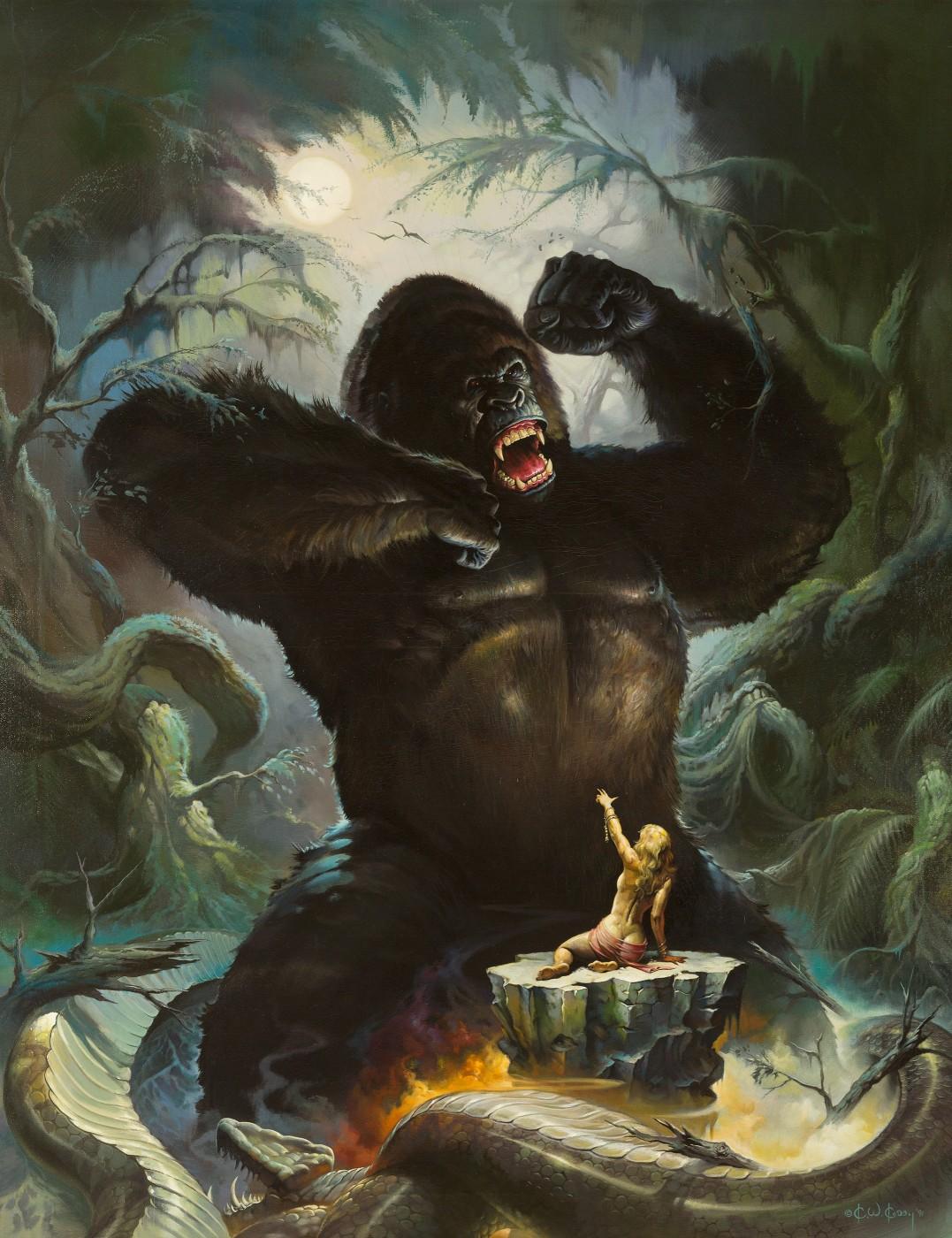 DALLAS, Texas  – More than 150 images from a collection regarded as one of the most important of its kind will be featured in Heritage Auctions’ Illustration Art Auction April 23 in Dallas, Texas.

The collection comes from Investment Rarities Incorporated founder Jim Cook and his wife, Diane, who have forged a reputation as elite collectors in numerous categories, including Fine Art, Comic Art, Sports and Entertainment. The Cooks are shrewd collectors with an innate ability to spot quality and rarity, and the 158 lots from the collection in the sale include images by renowned illustrators whose works usually generate high demand, including Alberto Vargas, Gil Elvgren, Peter Driben, Harry Lemon Parkhurst, Charlie Dye and Arthur Sarnoff.

“This is an exceptional collection that reveals the foundation of knowledge and experience that the Cooks bring to collecting illustration art,” Heritage Auctions Senior Vice President Ed Jaster said. “Their consignment includes one of the most important collections of science fiction art ever offered at auction.” 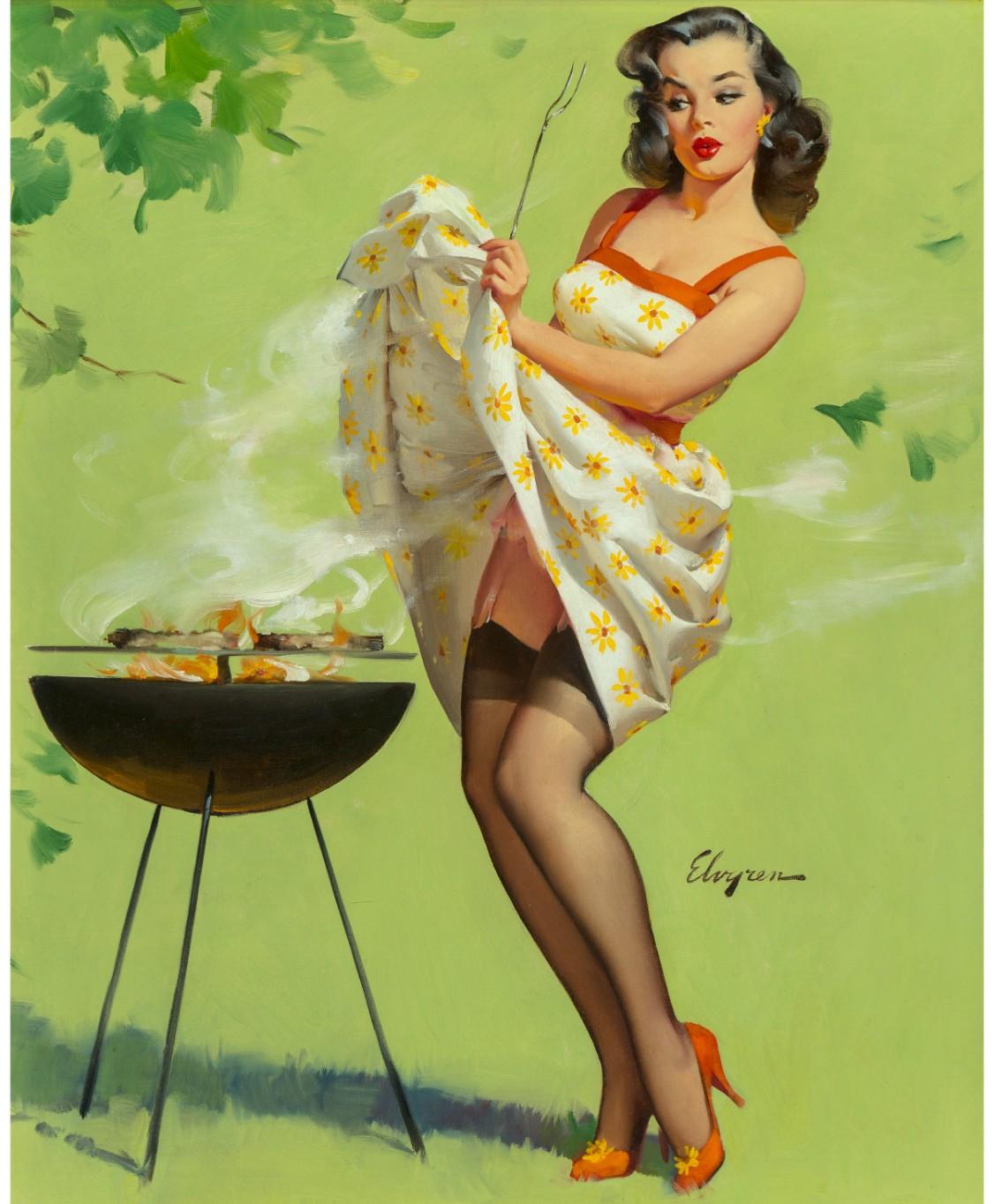 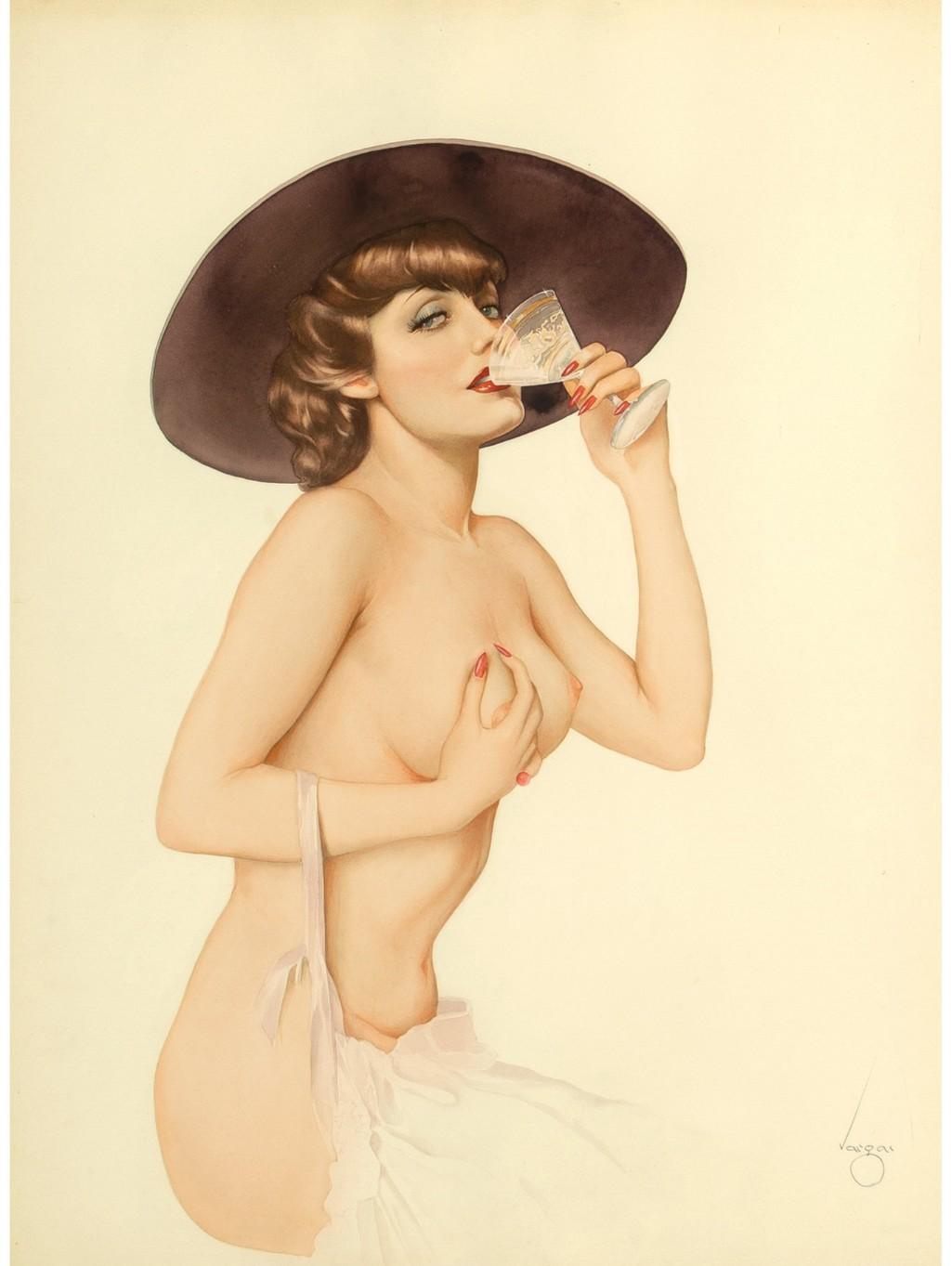 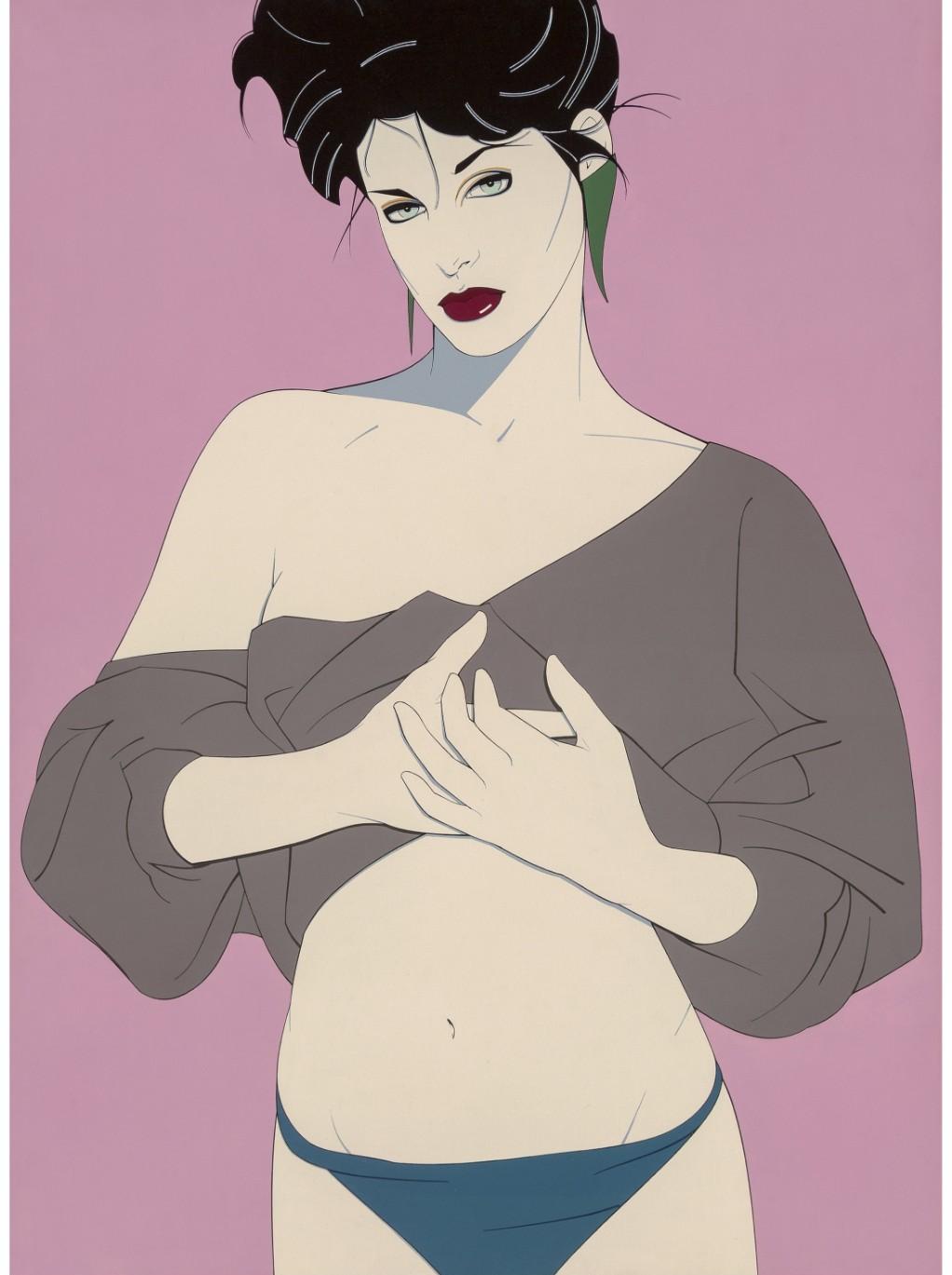 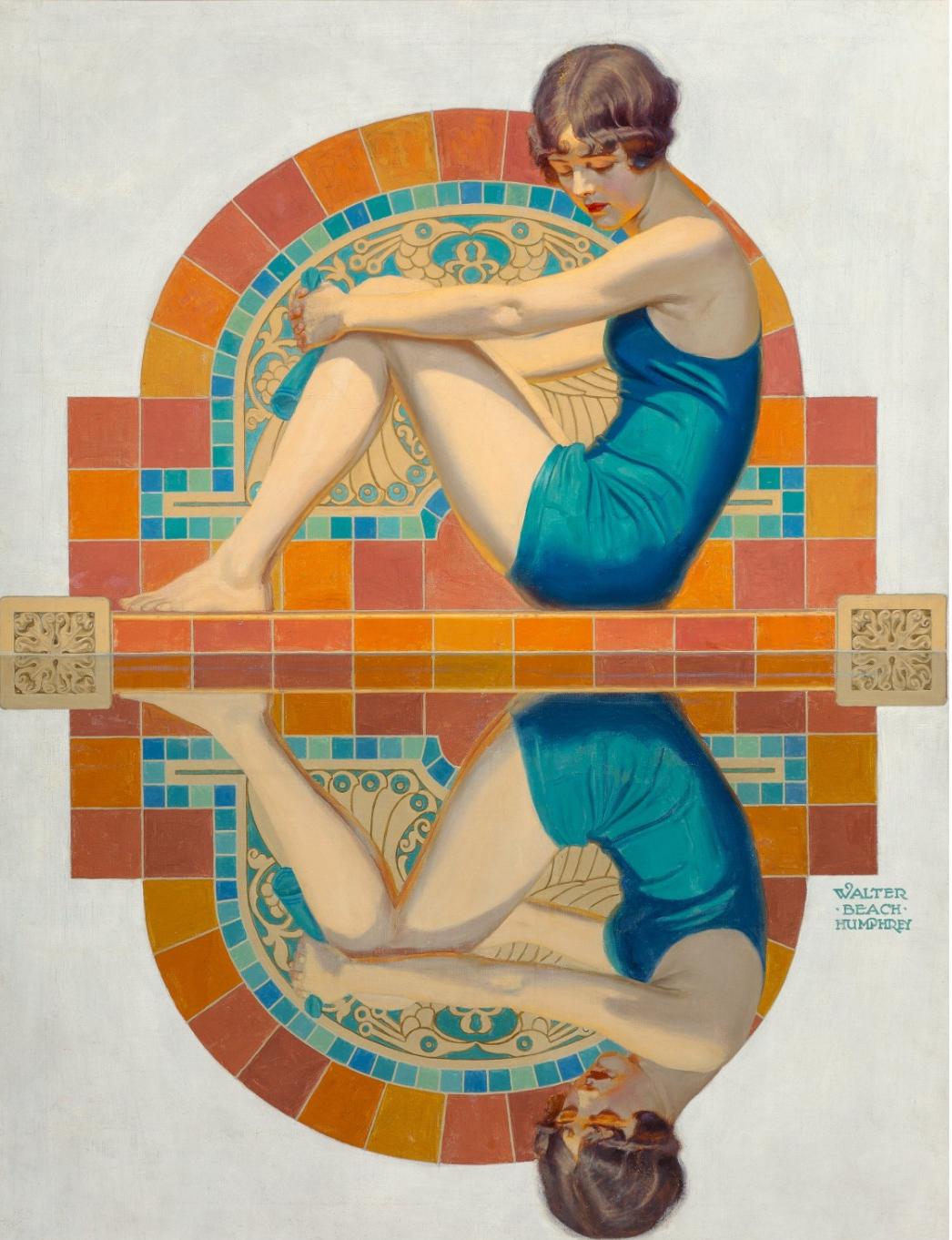 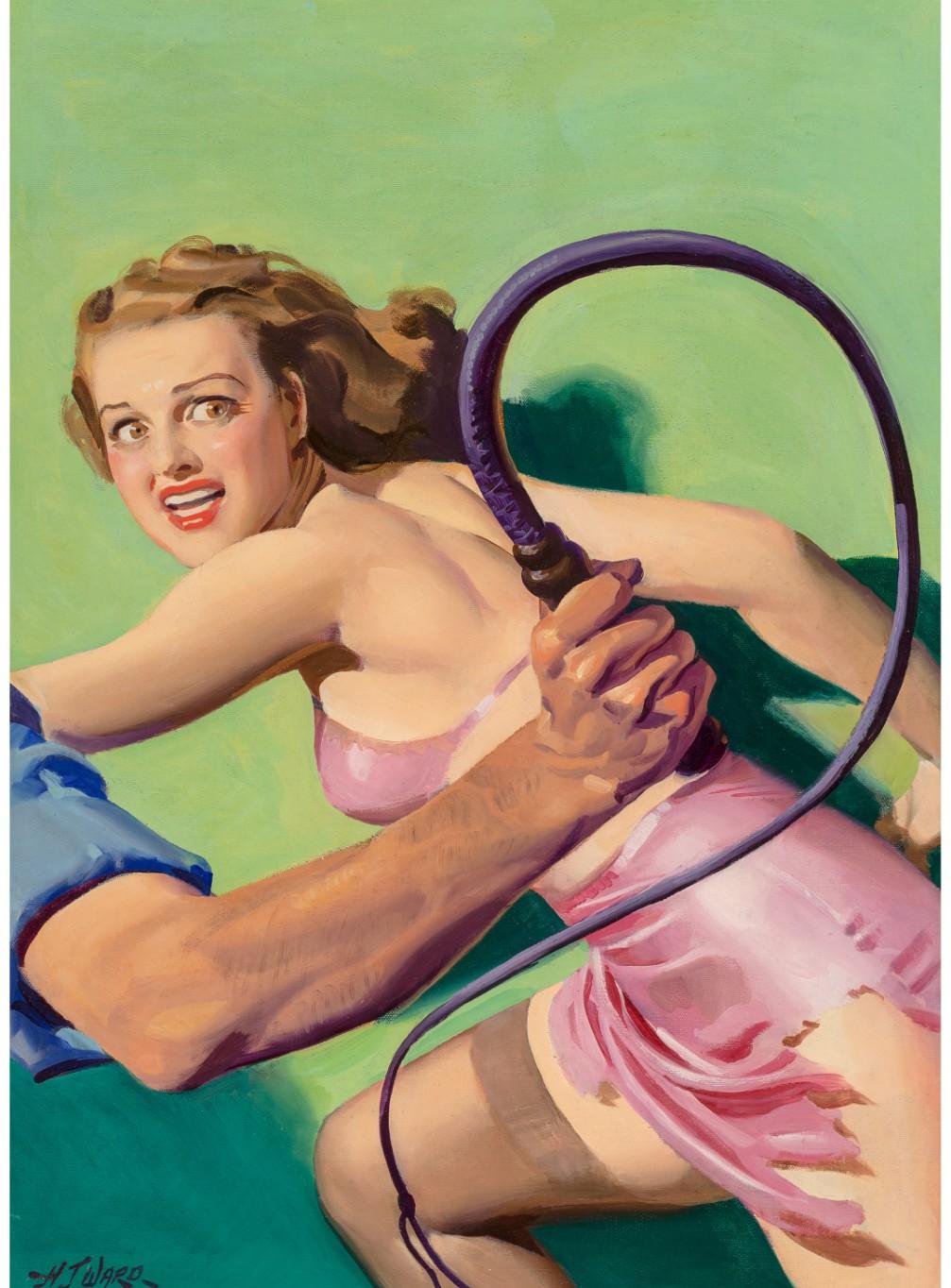 Among the top lots from the IRI Collection:

Walter Beach Humphrey Reflection, Collier's magazine cover, June 15, 1929 (estimate: $15,000-25,000) reflects the architectural elements of the Art Deco era. The impact of the image is multiplied by the perfect reflection in the mirror-like surface of the water. The 36-by-24-inch oil-on-canvas is signed center right by Humphrey.

Ken Kelly The Mighty King, 1991 (estimate: $15,000-25,000) plays on a popular theme, with the petite damsel Ann Darrow facing Kong, who is so bold that it’s easy to miss the fact that the stone pedestal on which Darrow sits is completely surrounded by a giant snake. The large (53-1/2-by-41-inch) oil on canvas is signed and dated lower right by Kelly, a favorite artist among fans.

The cover image for the auction catalog is Walter Martin Baumhofer Red Snow, Doc Savage magazine cover, February 1935 (estimate: $12,000-18,000). The painting shows a dramatic scene with several men floundering in the water as a lifeboat takes on water, a measure of chaos that is punctuated by the presence of a handgun. The image appeared on the cover of Doc Savage magazine, named after the fictional character who first appeared in American pulp magazines during the 1930s and 1940s.

The IRI Collection has numerous intriguing lots, but not all of the most appealing items in the sale are included in the collection. Other highlights include:

Patrick Nagel Untitled (estimate: $60,000-80,000) is another from the extremely popular artist who is known for his unique interpretation of women, who often are depicted with black hair and red lips juxtaposed against white skin in a style that descended from Art Deco. The work offered here was reproduced on page 87 of Nagel: The Art of Patrick Nagel by Patrick Nagel, as well as in a limited-edition serigraph titled Commemorative #12.

Rolf Armstrong Carmen, Brown & Bigelow calendar illustration, 1929 (estimate: $50,000-70,000) is one of four monumental nudes by the artist after he returned from a year in Paris, where he was inspired by the exotic beauties captured by French artists seen in the salons, museums and galleries. Named after Georges Bizet’s famous opera, Carmen is the last of Armstrong’s four Paris nudes to be offered at auction. It’s large (60-by-80-inch) size highlights its importance and underscores the seductive nature of the Spanish dancer.

Another popular pulp cover is Hugh Joseph Ward The Man Who Carried Death, Spicy Detective Stories magazine cover, August 1940 (estimate: $30,000-50,000). The Spicy Detective series is one of several in the weird menace for which Ward is known.