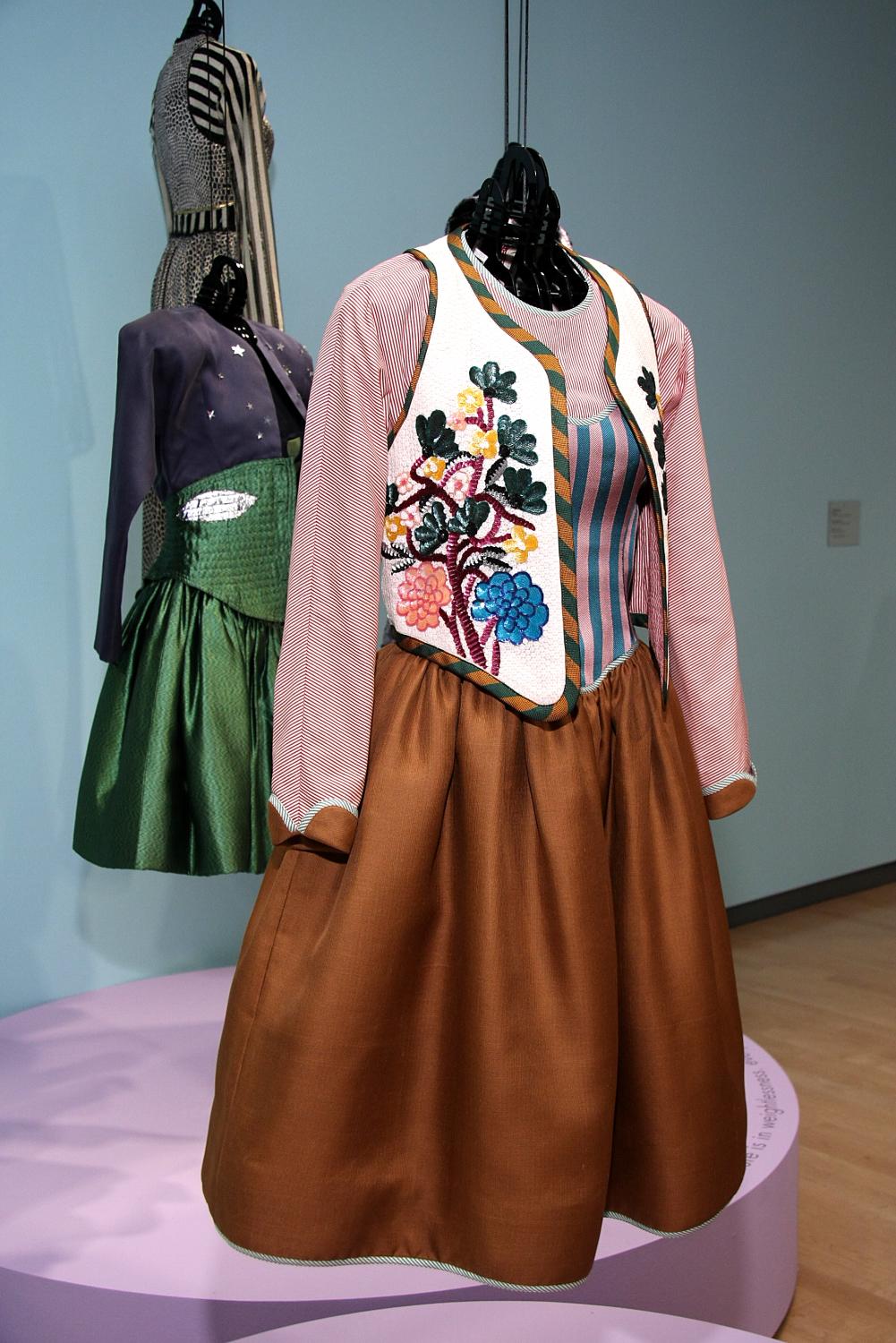 PHOENIX – Phoenix Art Museum has accepted a significant gift to its renowned fashion design collection from Patsy Tarr, president of the 2wice Arts Foundation and the founder and publisher of 2wice magazines and books. Spanning the 1980s through the 1990s, the gift of more than 350 custom-made Geoffrey Beene ensembles and accessories, including jumpsuits, trousers, vests, boleros, gowns, collars, and more, establishes the Museum as one of the nation’s leading institutions with holdings of Beene’s designs. 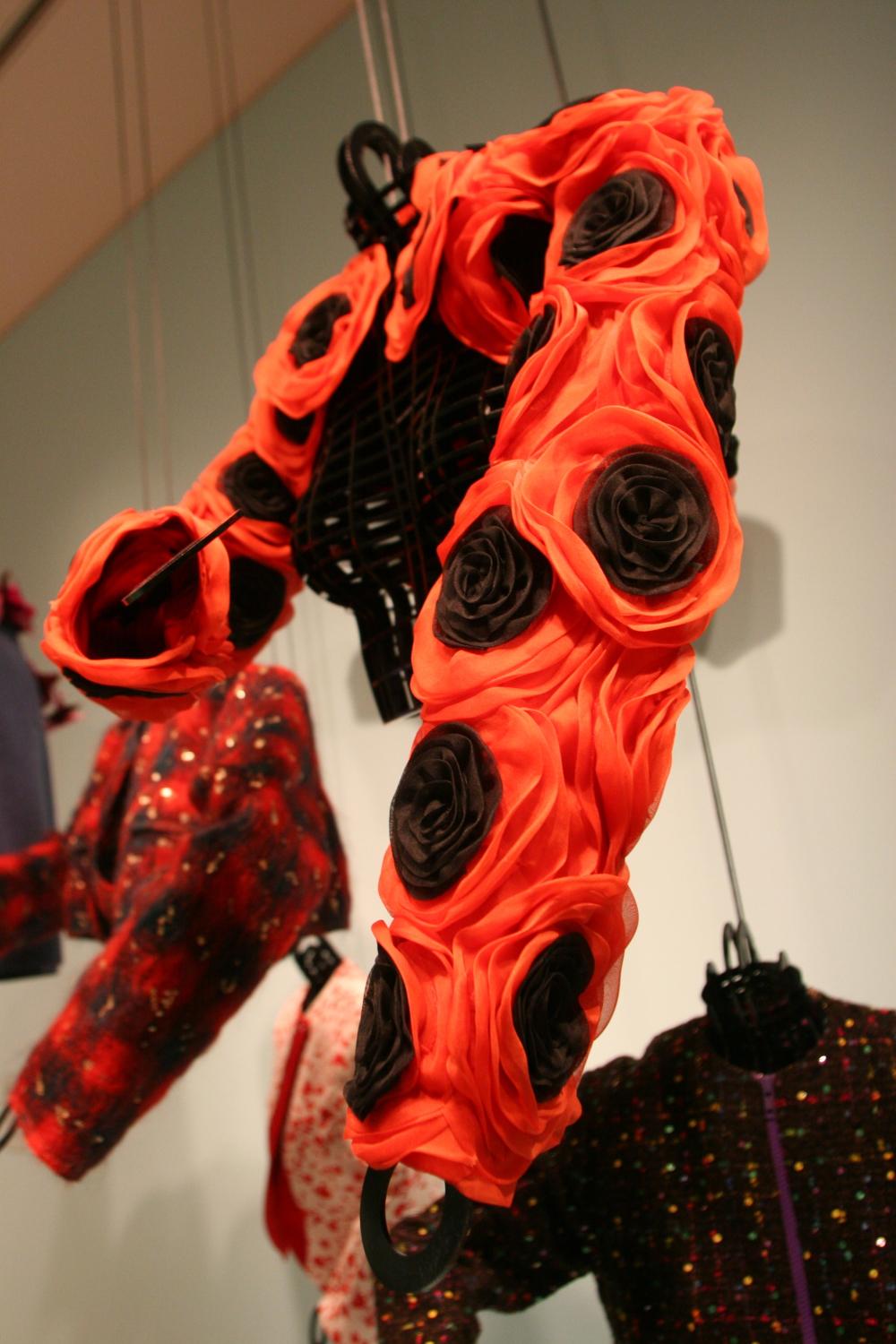 “We are grateful for this generous gift from Patsy Tarr,” said Gilbert Vicario, the Deputy Director for Curatorial Affairs and the Selig Family Chief Curator of Phoenix Art Museum. “These one-of-a-kind garments, made specifically for Mrs. Tarr by Geoffrey Beene, significantly increase our holdings of Beene’s designs, now one of the most expansive collections of the late designer’s work in the world.”

Considered one of the most whimsical designers in American history and renowned for his superb technical skills, Geoffrey Beene (1927–2004) created modern, practical, and comfortable women’s fashions that showcased contrasting details and clean, geometric designs, while also highlighting the designer’s distinct humor, wit, and artistic vision. In Beene’s New York Times obituary, for example, writer Amy Fine Collins noted that although most designers often think of clothing two dimensionally, Beene instead “thought in the round, about the contortions of the body, the spiral of human movement,” which is why many of the seams on his garments spiral around the body.

Throughout his career, Beene created versatile jumpsuits, intricately detailed boleros, elegant evening gowns, and more that earned him wide acclaim. In 1967, he famously created the wedding dress for Lynda Bird Johnson Robb, daughter of former U.S. President Lyndon Baines Johnson and First Lady Claudia “Lady Bird” Johnson. Beene was inducted into the Fashion Hall of Fame, received eight Coty Fashion Critics Awards, and received a lifetime achievement award from the Council of Fashion Designers of America in 1998. His work can be found in the collections of The Metropolitan Museum of Art, de Young Museum, Fashion Institute of Technology, and Victoria and Albert Museum, among many other internationally renowned fashion collections. 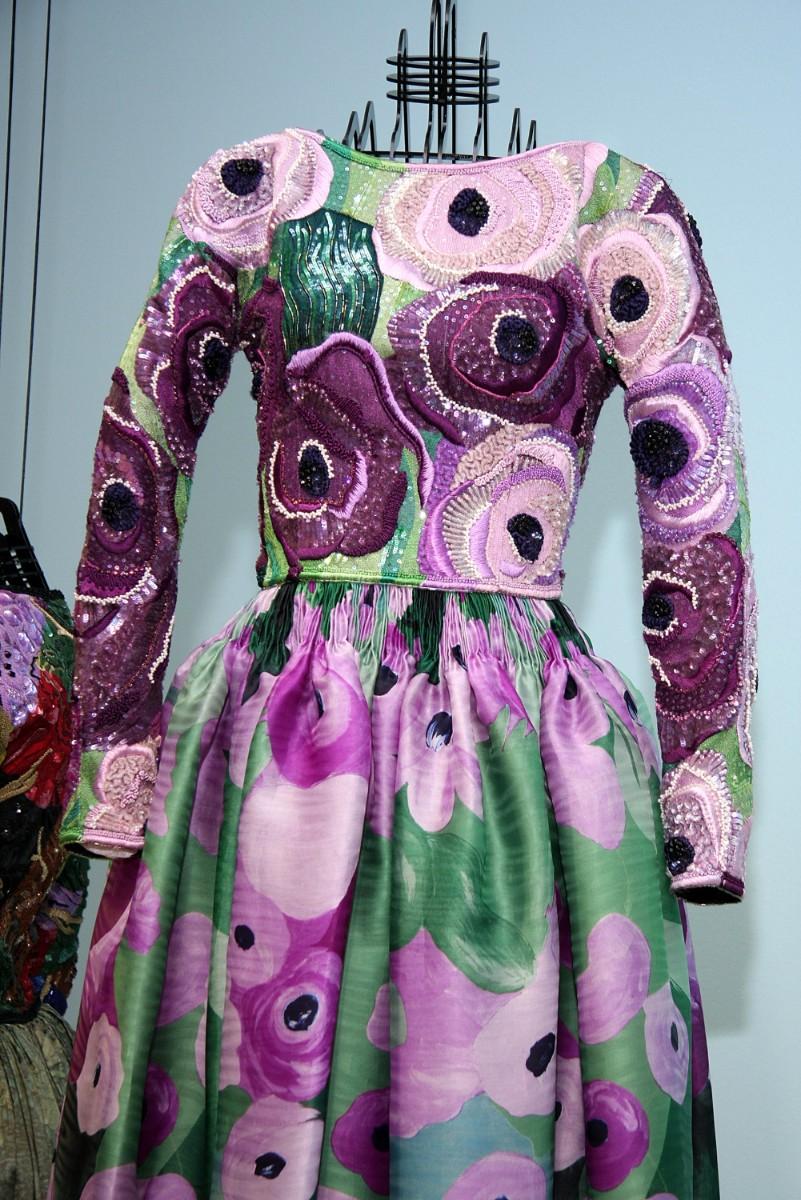 Tarr, who began acquiring Beene’s work in the 1970s, collected and came to dress exclusively in the designer’s fashions until his death in 2004. Of the many pieces featured in her gift to Phoenix Art Museum, more than 30 were previously presented in the Museum’s 2009 exhibition Geoffrey Beene: Trapeze, which profiled Tarr’s fanciful wardrobe and showcased the decades-long relationship between designer and collector-muse. It was during that time when Tarr realized her Beene collection could add greater depth and breadth to the Museum’s holdings, which until now included work primarily from the 1960s and ’70s.

“We are very excited to add these Beene garments and accessories from the latter part of the 20th century to the fashion design collection of Phoenix Art Museum,” said Helen Jean, the Museum’s Interim Jacquie Dorrance Curator of Fashion Design. “With their playful imagery, bold colors, modern silhouettes, and exquisite tailoring, they are iconic examples of Beene’s work and are an extraordinary opportunity to better explore this important American designer. Many of these garments have appeared in catalogues and exhibitions, and now, thanks to Patsy Tarr’s generous gift, we get to share them with our community for generations to come.