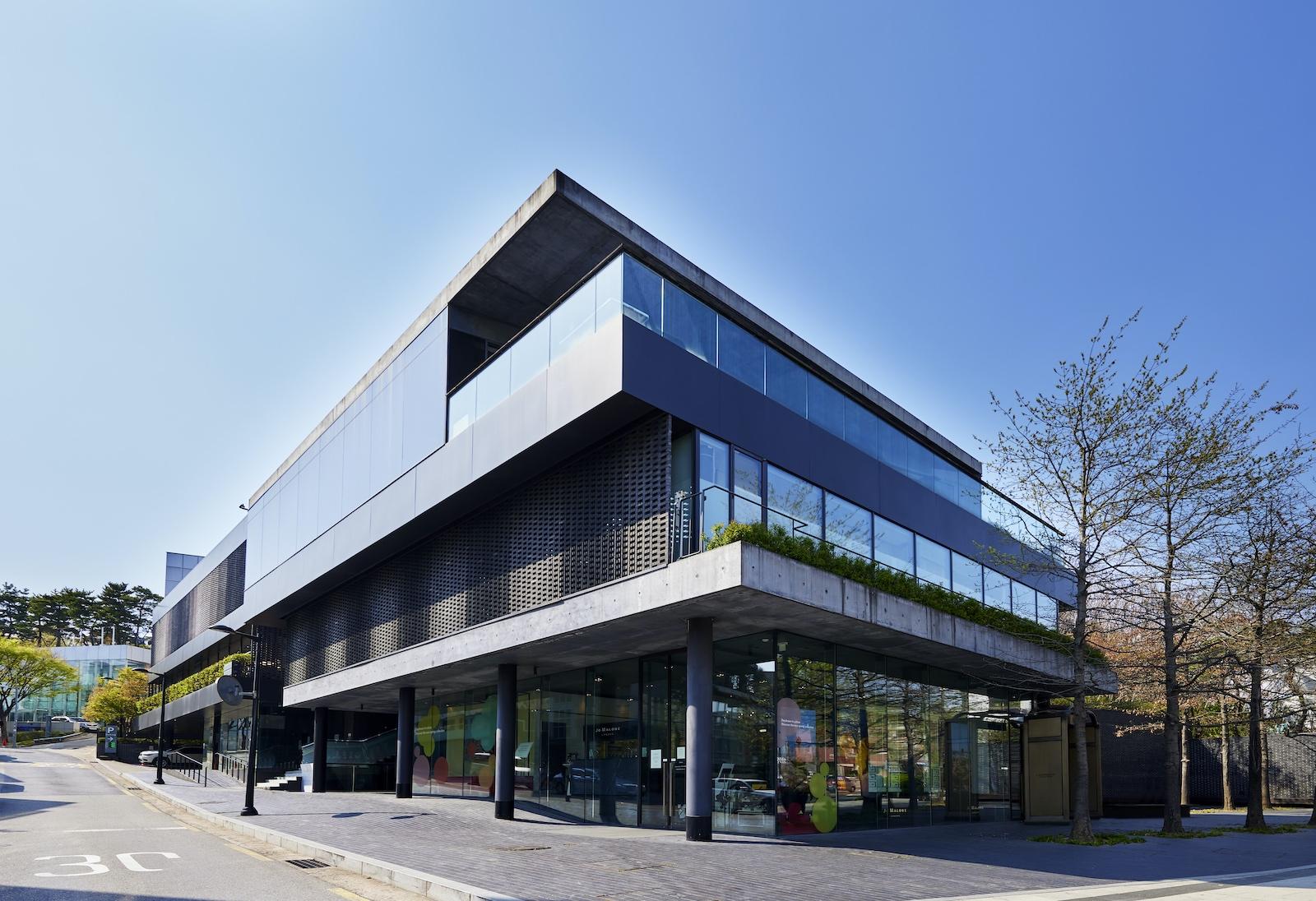 Pace Gallery is pleased to announce the expansion of its presence in Seoul, South Korea with a new expanded space occupying two floors of Le Beige Building in the Hannam-dong neighborhood. Opening May 27, 2021, an exhibition of new work by American artist Sam Gilliam will inaugurate the gallery, marking his debut exhibition in Asia. Also in May, Pace will present David Adjaye Adam Pendleton—their first-ever two-person exhibition together—at its Hong Kong location.

Pace was one of the first international galleries to establish outposts in Asia and launched a permanent space in Seoul in 2017. Cultivating an unparalleled relationship with the local community, Pace’s presence in Hannam-dong contributed to the area’s current reputation as an artistic neighborhood and hive of creativity. The Seoul gallery will be led by Youngjoo Lee, who has been a Senior Director at Pace for six years and contributed to globalizing the Asian market by introducing Asian artists to art markets beyond Korea.

Considered one of the city’s architectural gems, Le Beige Building was designed by Minsuk Cho of Mass Studies, who is renowned throughout Korea and was awarded the Golden Lion at the Venice Biennale of Architecture in 2014. Pace will occupy the second and third stories of the building, which totals over 790 sq m of exhibition space incorporating a balcony overlooking the elm-tree lined street below, which will host sculptural presentations during the summer season. 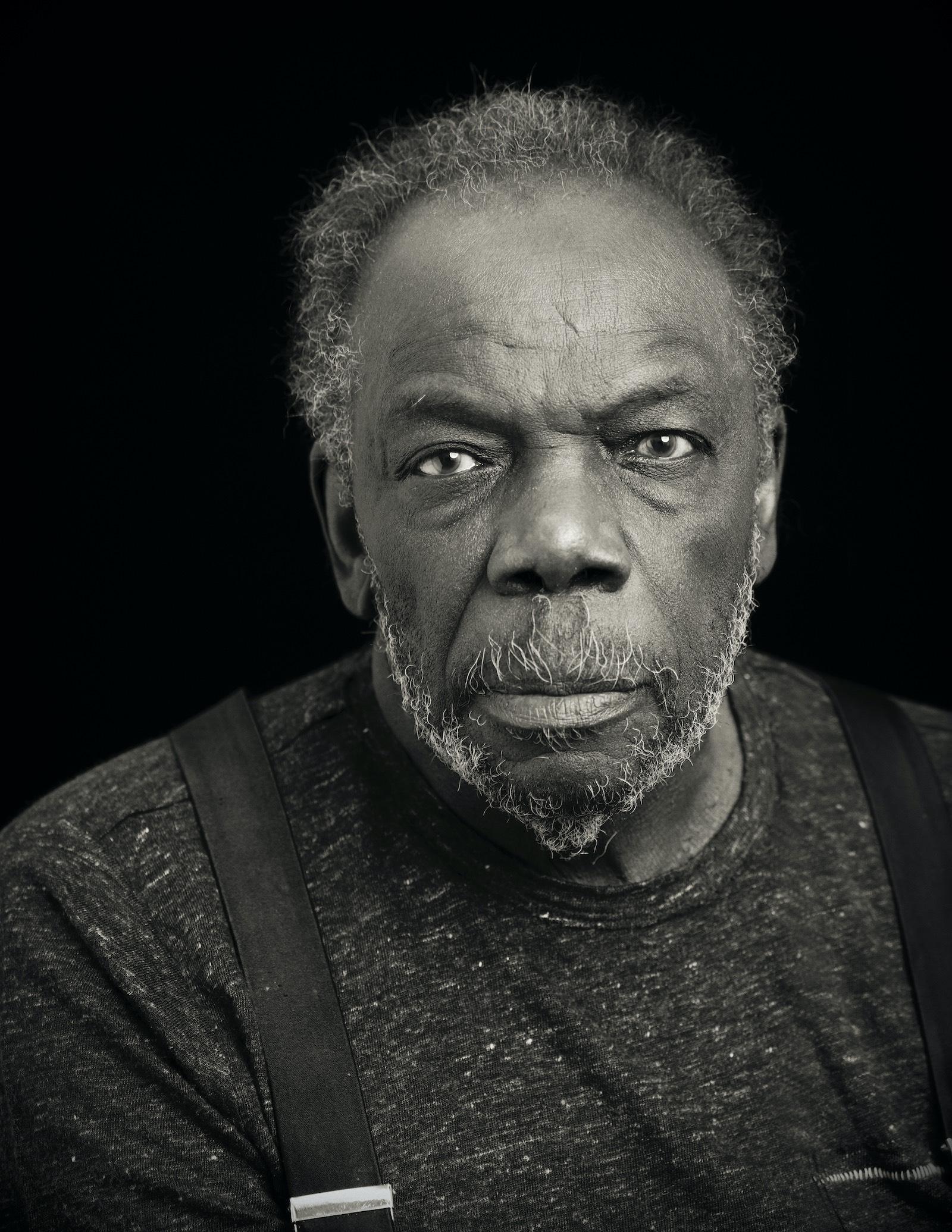 Marc Glimcher, President and CEO of Pace, says: “Pace has been operating permanent spaces in Asia for over a decade, and early on we saw the potential of Seoul as a creative hub. As we have demonstrated in Palo Alto, East Hampton, and Palm Beach, we have a strong interest in building artistic communities outside of the traditional art world centers. Seoul was one of our earliest experiments of this kind and we are excited to be doubling down on our commitment to the city with our beautiful new space in a time when its popularity is about to explode. Seoul is on the brink of new cultural investment, with major museums and art fairs interested in the opportunities it has to offer. We are thrilled to have been part of this transformation and look forward to the next phase.”

The Seoul gallery will be led by Youngjoo Lee, who has been a Senior Director at Pace for six years. Lee has fifteen years of career experience in the industry, joining Pace in 2015 after working as a curator and sales director at Arario Gallery for eight years. In her previous role, she contributed to globalizing the Asian market by introducing Asian artists to art markets beyond Korea.

Under Lee’s directorship, in its original location Pace has staged the inaugural Korean exhibitions for several contemporary artists of international renown, Tara Donovan, Richard Tuttle, Yto Barrada, Natalie Du Pasquier, Adam Pendleton, and Fred Wilson, among them. In addition to introducing these artists’ work to new local audiences, Pace has presented solo exhibitions by some of the most important artists in Asia, including Song Dong, Qiu Xiaofei, and Lee Kun-Yong, and group exhibitions of historically important artists including its inaugural exhibition In Line which featured works by Josef Albers, Robert Irwin, Sol LeWitt, Liu Jianhua, Robert Mangold, Robert Ryman, and Tony Smith. By Introducing these major artists to a Korean audience, Lee opened up local opportunities and further expanded their prominence in the global arts ecosystem while also diversifying the range of international artists introduced in the country.

Youngjoo Lee, Senior Director of Pace, says: “Over the past five years Pace has cultivated an unparalleled relationship with the local community in Seoul and our efforts have proved fruitful, especially in establishing Hannam-dong as a creative and commercial hub. During this time, I am also proud to say that Pace has introduced a number of new artists to the region with their first solo exhibitions in Seoul—in the gallery but also within Korea’s vast institutional scene, including Gwangju Biennale, the Seoul Museum of Art; the Daegu Art Museum, the Museum of Modern and Contemporary Art, Busan; and the Amore Pacific Museum of Art. Inaugurating our new space with a solo exhibition by Sam Gilliam, at the age of almost ninety, marks an exciting new chapter for us in Seoul.”

The inaugural exhibition in Pace’s new space will be devoted to Sam Gilliam, widely considered one of the great innovators in postwar American painting. He emerged from the Washington, D.C. scene in the mid-1960s with works that elaborated upon and disrupted the ethos of Color Field painting and expanded the opportunities of Abstract Expressionism. Inspired by his activism and always an aficionado of American jazz music, he extended the possibilities of picture making in a society undergoing dramatic change. 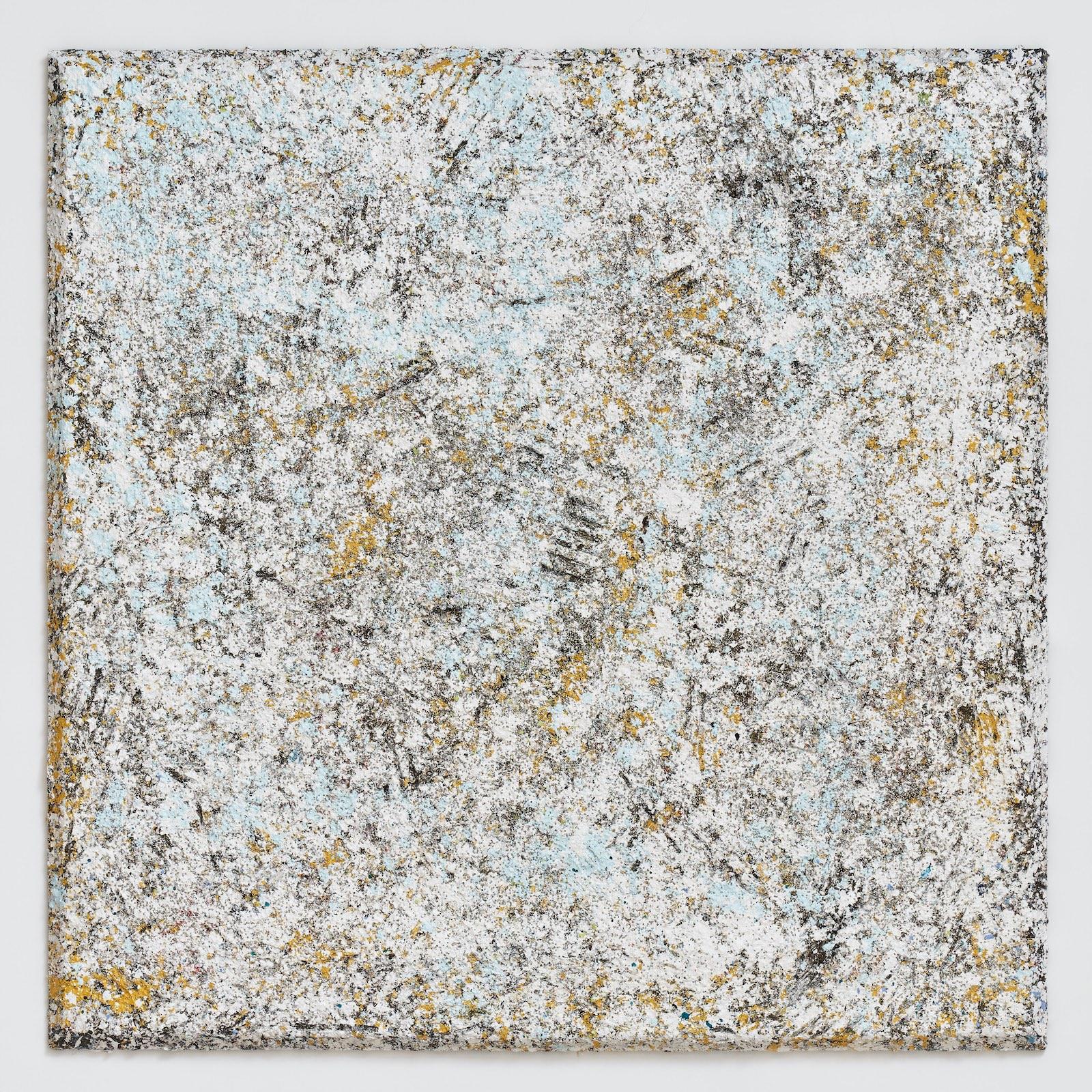 The Seoul exhibition comprises a series of nine new paintings that continue Gilliam’s signature beveled-edge canvases. However, in his recent work, radical change occurs with the introduction of new materials and techniques. In his layering process, he builds up surfaces by draping thin layers of fabric with densely mixed pigment that may contain sawdust and other detritus from the studio floor. Like an archaeologist, he then digs into the surfaces to reveal layers of color glowing below like fire coming through volcanic ash. Always an alchemist, Gilliam’s paintings take us to a new concept of space as form.

The exhibition runs through July 10. Following its presentation in Seoul, the exhibition will tour to Pace’s space in the H Queen’s building in Hong Kong in July 2021. In spring 2022, the first American museum retrospective of Gilliam’s work in more than fifteen years will open at the Smithsonian’s Hirshhorn Museum and Sculpture Garden in Washington, DC. The second exhibition at Pace’s new Seoul space will be dedicated to the American titan of sculpture, Joel Shapiro.