Out of Print: Innovations of 19th- and 20th-Century Printmaking 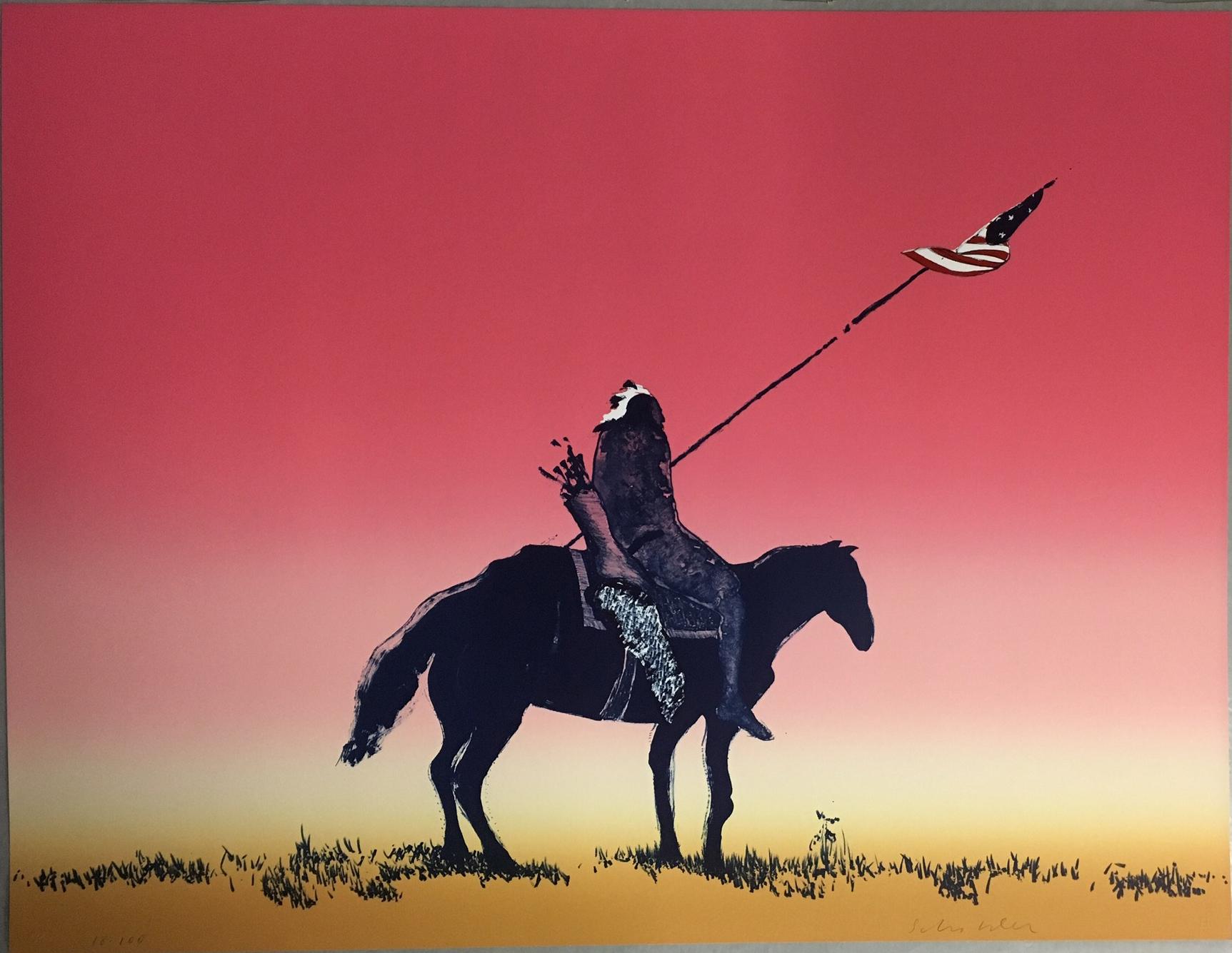 Phoenix Art Museum presents a new selection of long-term loans in the exhibition Out of Print: Innovations of 19th- and 20th-Century Printmaking from the Collection of Phoenix Art Museum and the Schorr Collection. Featuring more than 50 individual works spanning 200 years by both European and American artists, the exhibition will feature some of the most revered names in art history, including Paul Cézanne, Edvard Munch, Paul Klee, Louise Nevelson, Robert Rauschenberg, and many others. Out of Print includes long-term loans from the U.K.-based Schorr Collection, amassed by collectors Hannah and David Lewis, who previously lent a number of Old-Master paintings to the Museum beginning in 2017. The exhibition will also showcase works from the Museum’s own American and European art collections to reveal the 19th-century rebirth of printmaking as an art form, while underscoring the important contributions and role of women artists in that history. 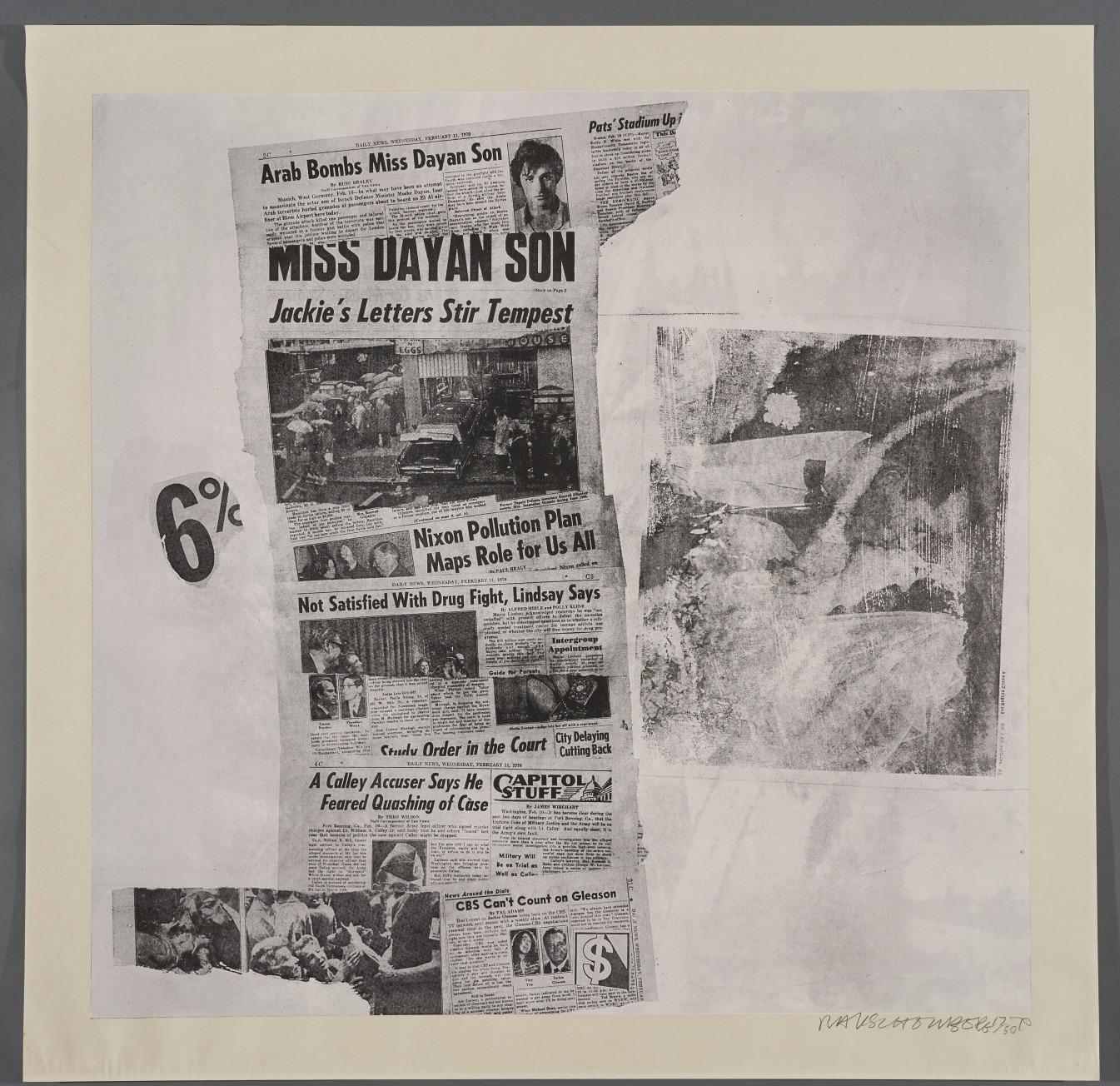 In 2017, Phoenix Art Museum became the proud recipient of long-term loans from the Schorr Collection. Considered one of the most important collections of Old-Master and 19th-century paintings in the world, the Schorr Collection was established by U.K.-based collectors Hannah and David Lewis and includes more than 400 works, including tender 15th-century devotional images, 19th-century French Impressionist landscapes, works by 20th-century Modern Masters, and a wide selection of prints. The collection is named in honor of the family of Hannah Lewis, many of whom were murdered by the Nazis during the Holocaust; Hannah Lewis is herself a Holocaust survivor. The Lewis family often loans artworks from their collection on a long-term basis to museums all over the world, including those in the United States, Europe, and the Middle East, in an effort to increase access to these outstanding paintings, prints, and more across diverse cultures.

Presented in the Museum’s Harnett Gallery, Out of Print presents prints from the Schorr Collection, on view in Arizona for the first time, alongside works on paper from the Museum’s own collection of more than 20,000 objects to explore the history of printmaking in Europe and the United States, with a particular focus on the 19th- and 20th-centuries. Works on loan from the Schorr Collection include those by Paul Cézanne, Edvard Munch, Jean-François Millet, James Abbott McNeill Whistler, and others, while prints from the Museum’s American and European art collections include those by Paul Klee, Louise Nevelson, Robert Rauschenberg, Käthe Kollwitz, Mary Cassatt, and more, many of which have never before been exhibited. The dialogue between these collections will help to broaden viewers’ understanding of the history of printmaking, highlighting its transformation from a utilitarian process into a form of artistic expression. 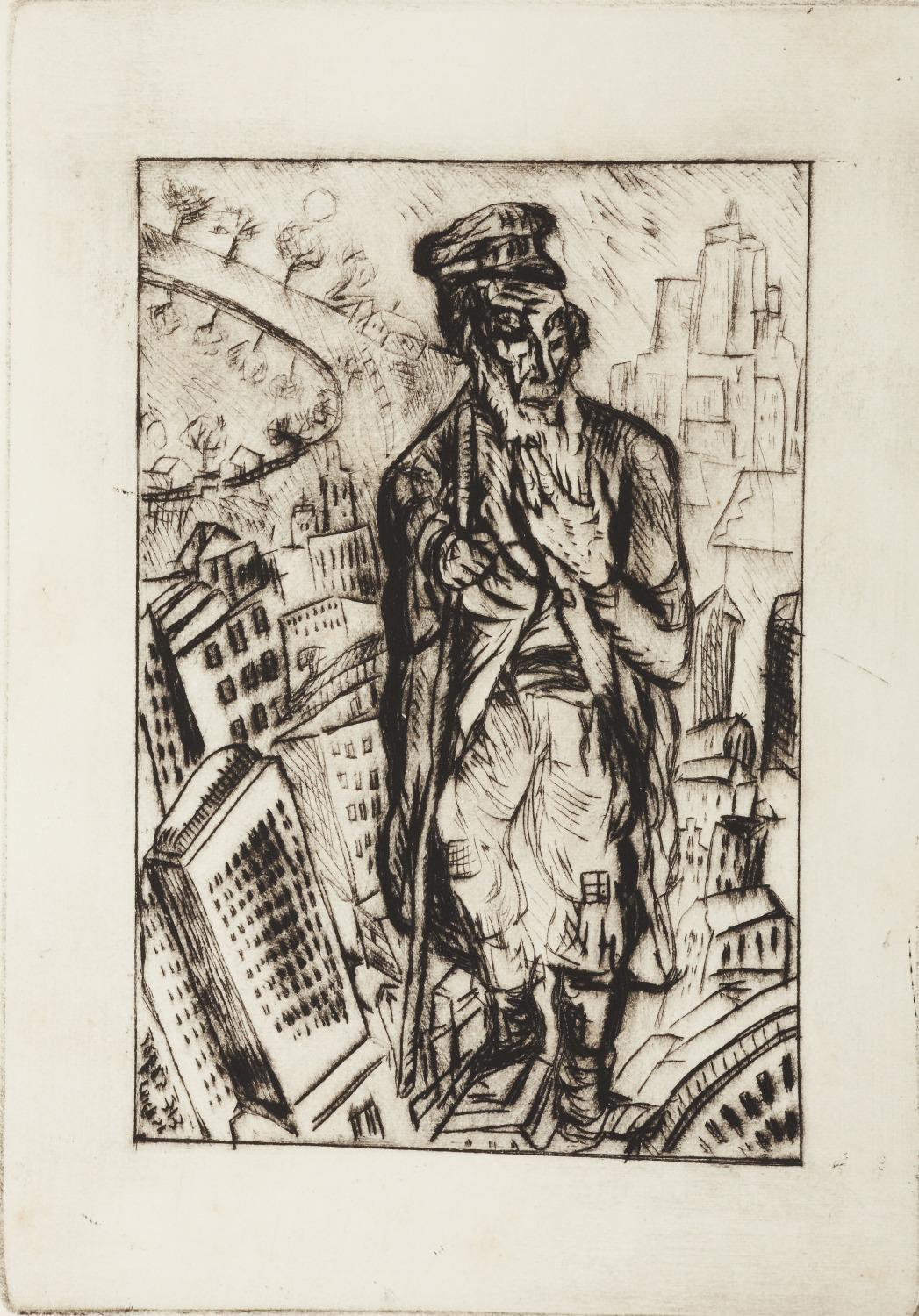 “The first mass-produced metal prints and woodcut prints on paper originated in the 15th century in Germany, and the process was considered a reproductive art form to bring art to the widest possible audience through early devotional woodcuts, playing cards, books, and engraved plates that were collected and shared among the masses,” said Rachel Sadvary Zebro, assistant curator at Phoenix Art Museum who curated Out of Print. “Then in the 19th century, avant-garde artists reclaimed the process of printmaking as they openly rejected academic, classical styles of painting. By creating original printed designs and compositions with formal, distinctive qualities similar to paintings and drawings, these artists, building upon earlier generations of printmakers, made printmaking into a legitimate form of art itself.”

In addition to exploring the evolution of printmaking, Out of Print also underscores the role women artists have played in that history, particularly over the past two centuries. The majority of works by American artists in the exhibition were created by women, including Käthe Kollwitz, Clare Leighton, Lee Bontecou, and Isabel Bishop. Out of Print also features work by Mary Nimmo Moran, the wife of Hudson River School painter and printmaker Thomas Moran, who began her work in printmaking as a hobby while she traveled across the United States with her husband as he painted vast American landscapes. The exhibition also features works by Mary Cassatt, who made her first prints in the late 1870s. Despite the often placid, domestic nature of her subjects, Cassatt, who was invited to join the Impressionist group by Edgar Degas, was fearless in her approach to printmaking, experimenting with a wide variety of materials to create stunning color prints of technical mastery.

Out of Print culminates with etchings and lithographs by contemporary artists such as Maria Baca, Raymond Saunders, and Fritz Scholder. By including these works alongside historical examples, the exhibition illuminates how the art of printmaking continues to evolve into the present day.