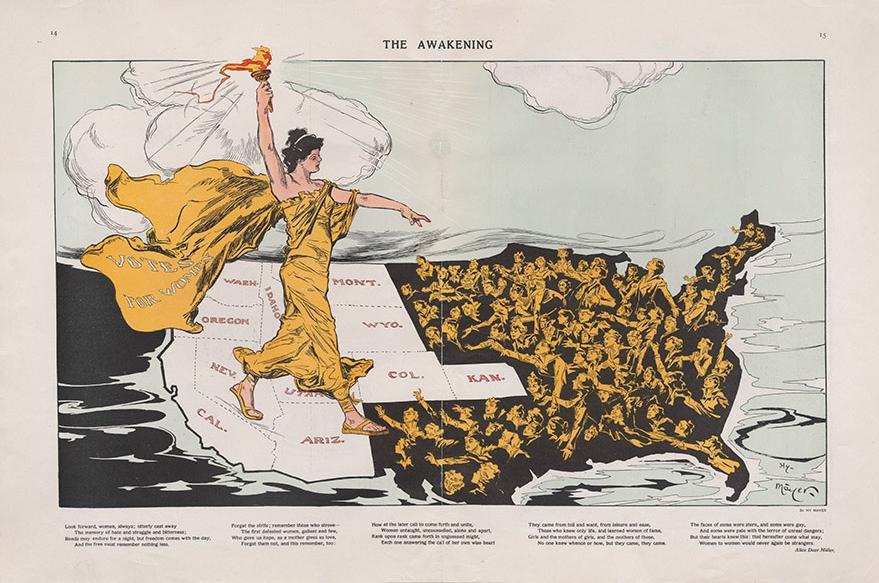 The Smithsonian’s National Portrait Gallery presents Votes for Women: A Portrait of Persistence, a major exhibition examining the history of women’s suffrage in the United States opening March 29. The seven-room exhibition will feature more than 120 portraits and objects spanning 1832 to 1965 that explore the American suffrage movement and the political challenges women have faced. Votes for Women: A Portrait of Persistence is a centerpiece of the Smithsonian American Women’s History Initiative called “Because of Her Story.” 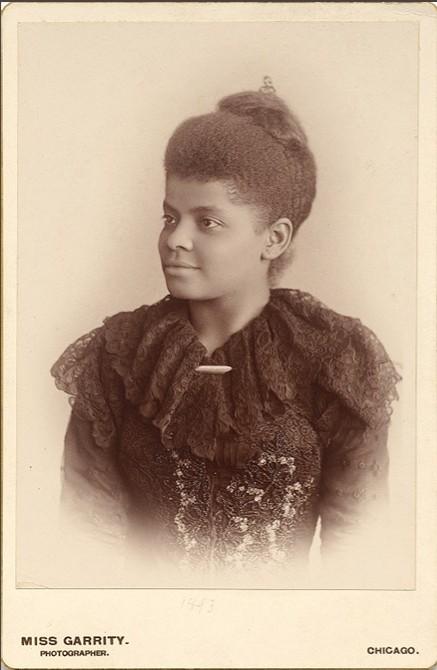 Votes for Women: A Portrait of Persistence will outline the more than 80-year movement for women to obtain the right to vote as part of the larger struggle for equality that continued through the 1965 Civil Rights Act and arguably lingers today. The presentation is divided chronologically and thematically to address “Radical Women: 1832–1869,” “Women Activists: 1870–1892,” “The New Woman: 1893–1912,” “Compelling Tactics: 1913–1916,” “Militancy in the American Suffragist Movement: 1917–1919” and “The Nineteenth Amendment and Its Legacy.” These thematic explorations are complemented by a chronological narrative of visual biographies of some of the movement’s most influential leaders.

“This exhibition aims to place women’s suffrage at the forefront of American history as the movement reveals the complex contours of American character, including persistence,” Lemay said. “‘Votes for Women’ is as much a study of the Constitution as it is a long social history of the activism of largely forgotten women. The exhibition combines portraiture and biography to convey the stories of individuals who challenged norms to place women’s empowerment at the center of America’s promise of equality for all.” 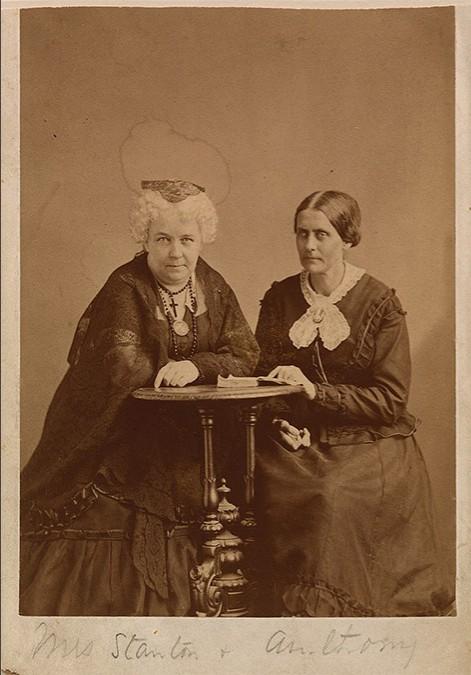 “While playing a pivotal role in the Smithsonian-wide ‘Because of Her Story’ initiative, ‘Votes for Women: A Portrait of Persistence’ recognizes that women from all walks of life have made important contributions to American history and culture,” said Kim Sajet, director of the National Portrait Gallery. “Only a few names are commonly associated with women’s suffrage, but the movement was diverse and spanned several decades. This major museum exhibition seeks to tell a more complete story through portraits of women who represent different races, ages, abilities and fields of endeavor.”

On view will be portraits of the movement’s pioneers, notably Susan B. Anthony and abolitionist Sojourner Truth, and 1848 Seneca Falls participants, including Elizabeth Cady Stanton and Lucy Stone. Other portraits of activists will represent such figures as Victoria Woodhull, the first woman to run for President; Carrie Chapman Catt, who devised successful state-by-state persuasion efforts; Alice Paul, who organized the first-ever march on Washington’s National Mall; and Lucy Burns, who served six different prison sentences for picketing the White House.

Votes for Women: A Portrait of Persistence will also shed light on the racial struggles of the suffrage movement and how African American women, often excluded by white women from the main suffrage organizations, organized for citizenship rights (including the right to vote). Portraits of African American contributors to the movement include Sarah Remond, who filed one of the earliest lawsuits protesting race segregation; Ida B. Wells, who advocated for federal laws against lynching; and Mary Church Terrell, who established the National Association of Colored Women.

Because of Her Story

Votes for Women: A Portrait of Persistence is part of the Smithsonian American Women’s History Initiative, “Because of Her Story.” The initiative is one of the country’s most ambitious undertakings to research, collect, document display and share the compelling story of women. It will deepen our understanding of women’s contributions to the nation and the world. More information about the initiative is available at womenshistory.si.edu.