MoMA Announces “Félix Fénéon: The Anarchist and the Avant-Garde” 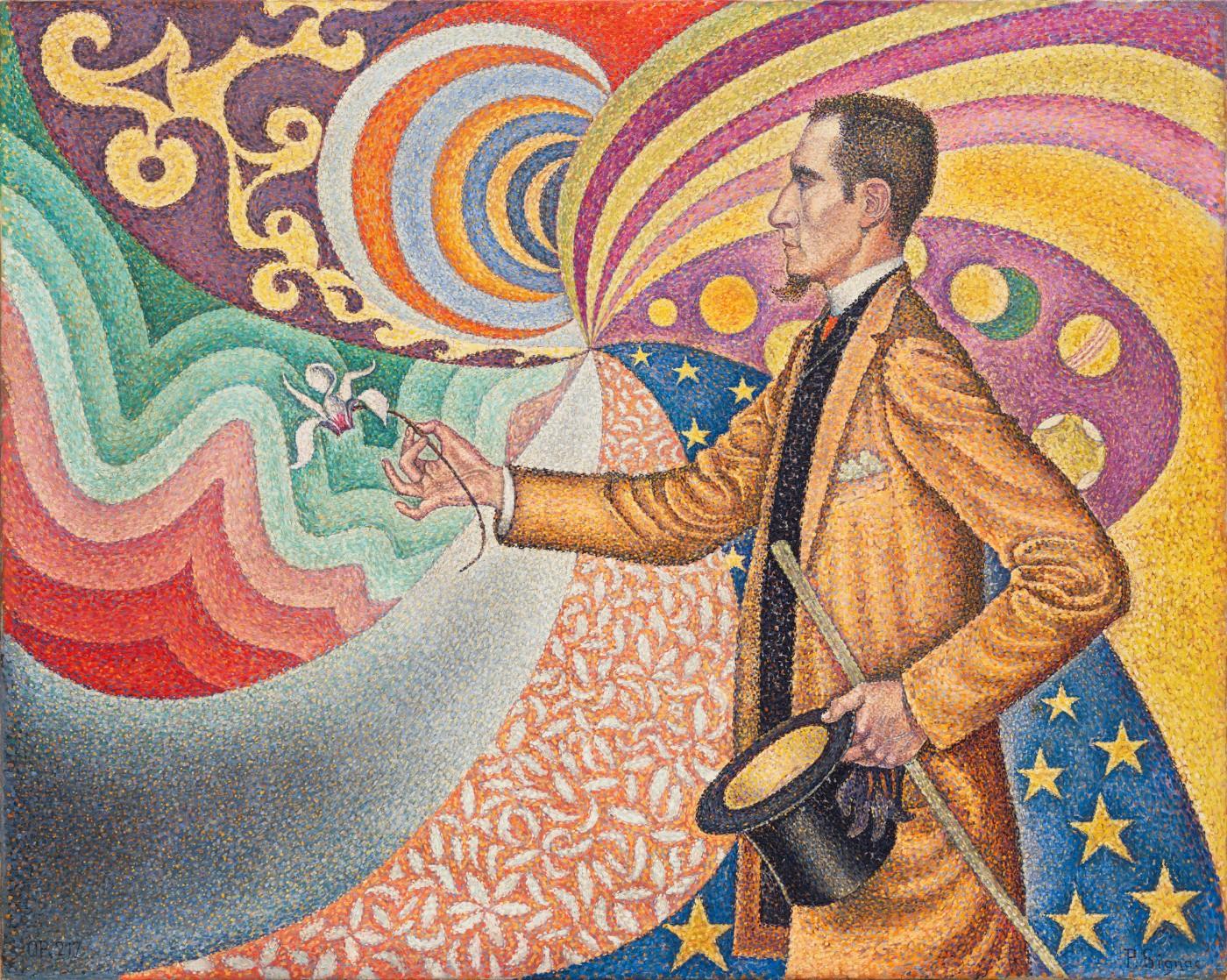 NEW YORK — The Museum of Modern Art announces Félix Fénéon: The Anarchist and the Avant-Garde—From Signac to Matisse and Beyond, the first exhibition devoted to the influential French art critic, editor, publisher, dealer, and collector Félix Fénéon (1861–1944), on view from March 22 through July 25, 2020. Though largely unknown today and always discreetly behind the scenes in his own era, Fénéon played a key role in the careers of leading artists from Georges Seurat and Paul Signac to Pierre Bonnard and Henri Matisse, each of whom is featured prominently in the exhibition. Félix Fénéon: The Anarchist and the Avant-Garde—From Signac to Matisse and Beyond traces Fénéon’s career through approximately 150 works that highlight his initiatives to help artists via his reviews, exhibitions, and acquisitions; his commitment to anarchism; his literary engagements; and his contributions to the recognition of non-Western art. Bringing together a selection of major works that Fénéon admired, championed, and collected, alongside contemporary letters, documents, and photographs, the exhibition underscores the tremendous impact he had on the development of modernism in the late 19th and early 20th centuries. 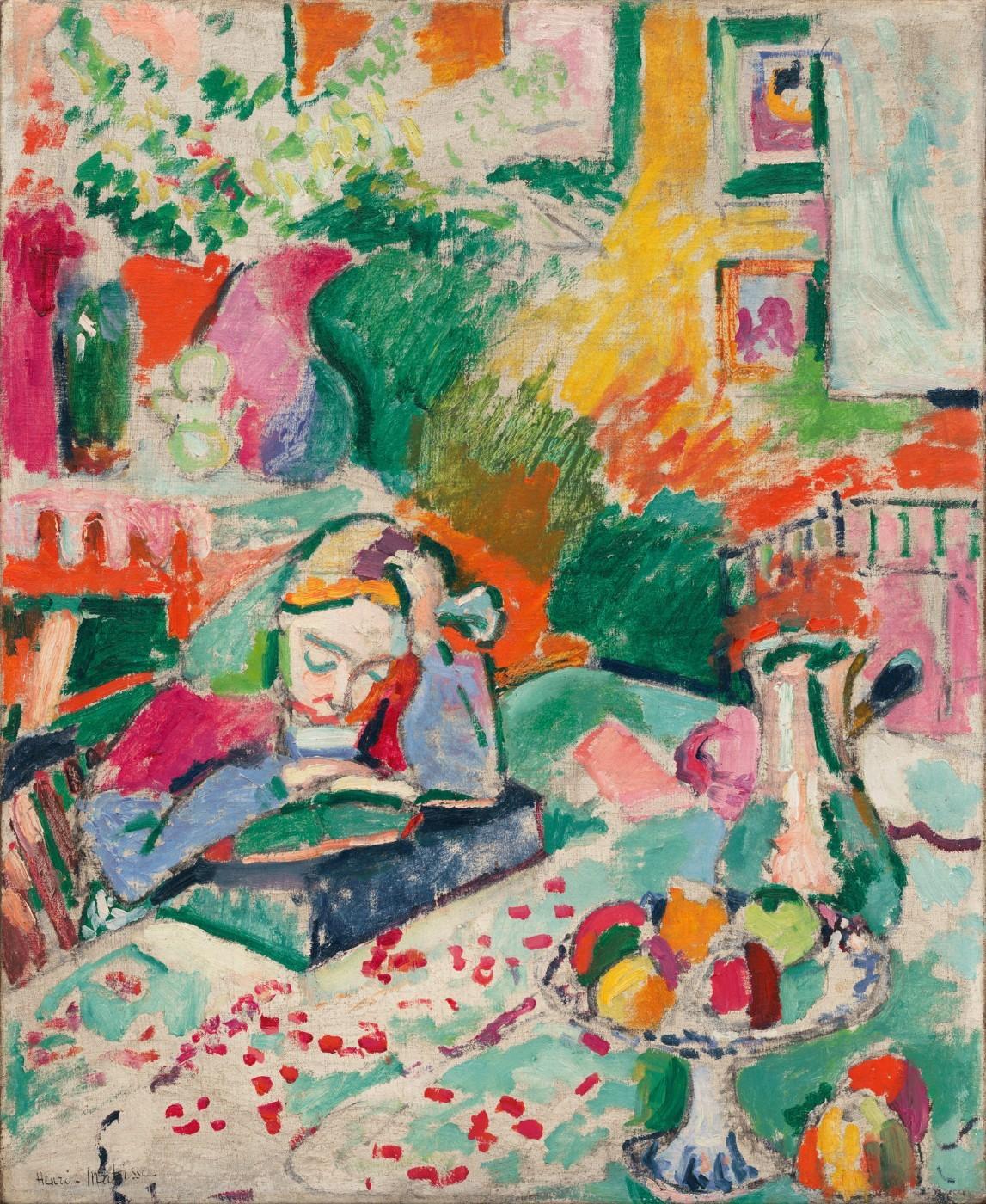 The centerpiece of the exhibition is Paul Signac’s Opus 217. Against the Enamel of a Background Rhythmic with Beats and Angles, Tones, and Tints, Portrait of M. Félix Fénéon in 1890 (1890)–an icon of Neo-Impressionism and a masterpiece in MoMA's collection. In this dramatic portrait, Signac pays homage to Fénéon’s distinctive profile and goatee, dandyish attire, and generous but enigmatic personality. The spiral patterns in the background set into motion the scientific color theories that Signac and the Neo-Impressionists used to develop the technique of Pointillism, which involved applying tiny dabs of color that mix in the eye of the viewer. It was a young Fénéon who had coined the term “Neo-Impressionism” a few years earlier, in 1886, to recognize the new style pioneered by Seurat and Signac. Over the next five decades, he would continue to be their most ardent, lifelong champion.

The exhibition unfolds across several galleries organized as distinct chapters in Fénéon’s multifaceted career. While working as a clerk in the War Office in Paris, Fénéon was secretly active in anarchist circles, and after the bombing of a Parisian restaurant in 1894 he was arrested, imprisoned, and tried on suspicion of conspiracy. Paintings, photographs, and prints will attest to the tumult of the period and the anarchist fervor within the artistic and literary circles in which Fénéon moved. After his acquittal, Fénéon worked as editor-in-chief of La Revue Blanche, a leading journal of art, literature, and politics. He became a champion of the artists most closely allied with the publication, including Pierre Bonnard, Edouard Vuillard, and Félix Vallotton, who were known as the Nabis. One of the highlights of the exhibition is Vallotton’s Félix Fénéon at La Revue Blanche (1896), a luminous canvas depicting the revered editor hunched over a stack of manuscripts he is editing by lamplight.

In the early 20th century, Fénéon joined the Galerie Bernheim-Jeune as artistic director. He worked to bring progressive art into the gallery’s program, negotiating contracts with many important artists, including Matisse, and organizing the first exhibition of the Italian Futurists in Paris. Several paintings that were included in the early Matisse exhibitions at Bernheim-Jeune, including the major 1910 retrospective, are featured in the MoMA exhibition. A separate gallery is devoted to a selection of paintings from the landmark 1912 Futurist exhibition, including Carlo Carrà’s Funeral of the Anarchist Galli (1910–11) and Luigi Russolo’s Revolt (1911).

A passionate collector, over some five decades Fénéon amassed an extraordinary array of works by artists in his orbit, including Seurat, Signac, Bonnard, Vuillard, Matisse, and Amedeo Modigliani, among many others. He also assembled an important collection of sculptures from Africa and Oceania, including objects from Congo, Cameroon, and Ivory Coast. A critical selection of these works is featured in the exhibition, including several he loaned to MoMA’s 1935 exhibition African Negro Art. Though he never failed to advocate for the avant-garde artists and writers he believed in, when asked toward the end of his life to publish an anthology of his texts, Fénéon replied, characteristically, “I aspire only to silence.” 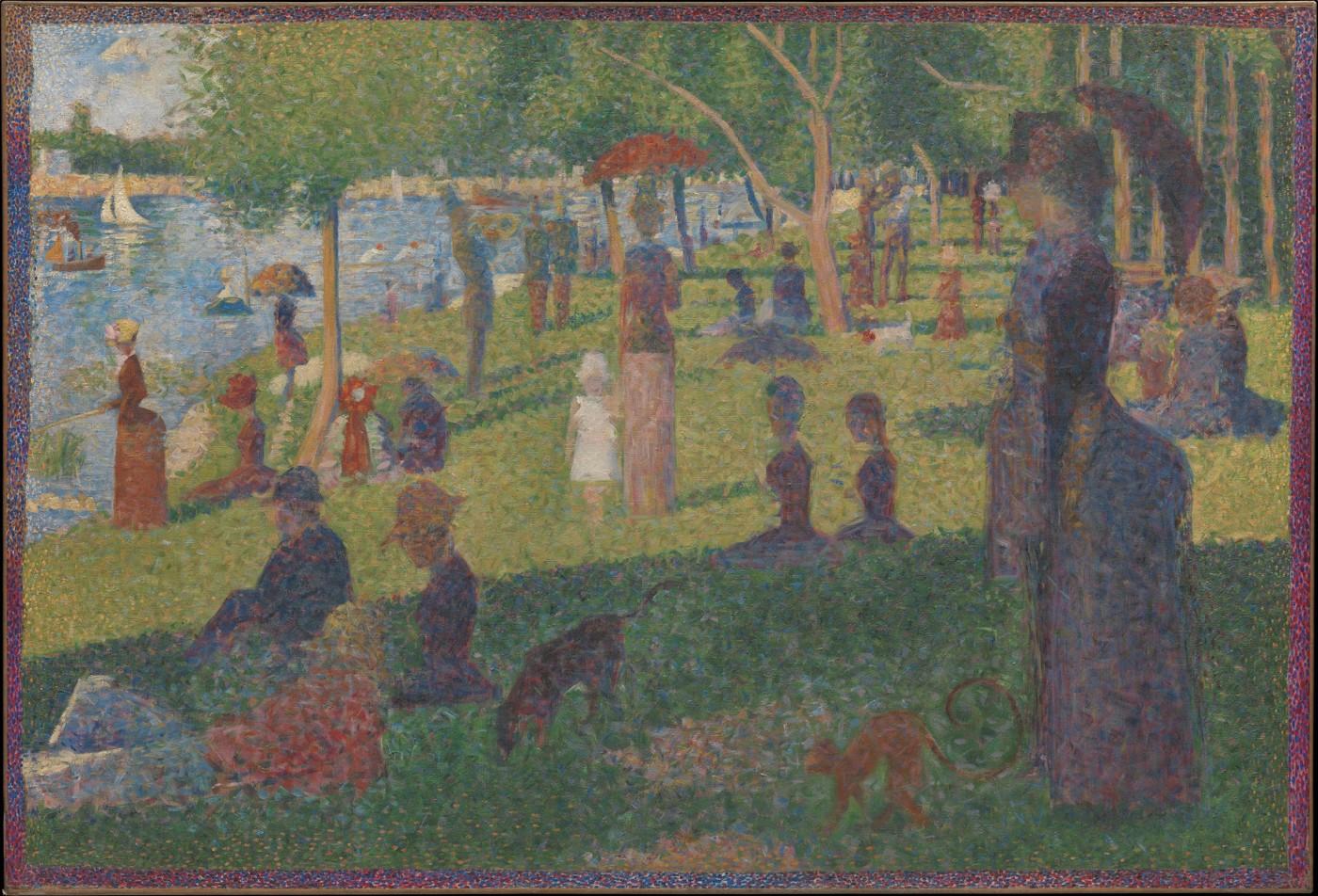