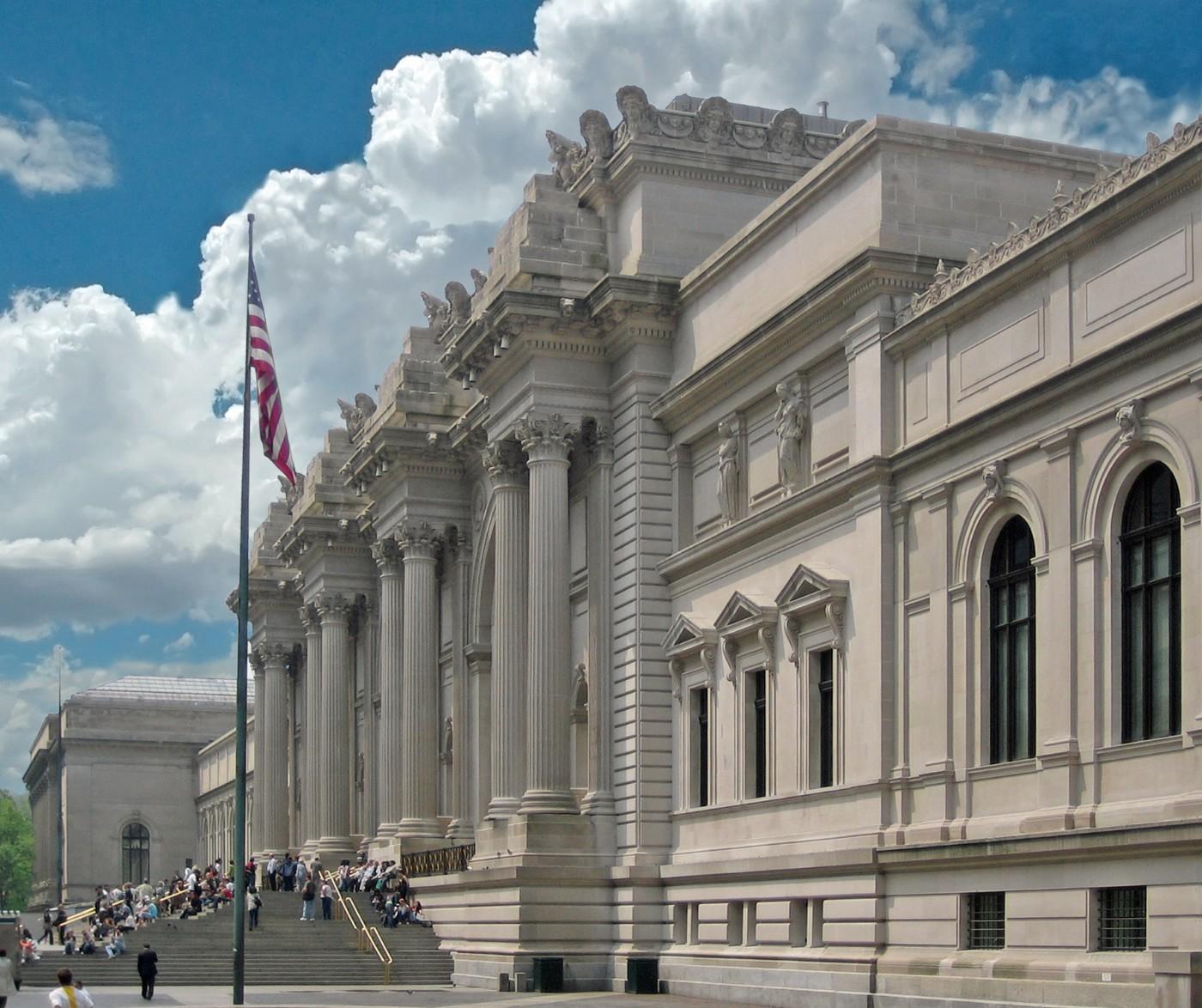 Fifth Avenue entrance facade of the Metropolitan Museum of Art

(New York, May 15, 2019)—The Metropolitan Museum of Art’s Board of Trustees voted yesterday to update the Museum’s gift acceptance policies by formalizing its review process for all new naming and other significant gifts to the Museum. Under prior practice, all naming gifts were reviewed by multiple areas and levels of Met staff and trustees, including staff within the Development, Legal, and Finance departments; the relevant programmatic areas; and one or more Trustee committees. The proposed naming of endowed positions or spaces within the Museum was then submitted to the Board of Trustees for final approval. The Museum has now codified this process in its Gift Acceptance Guidelines, which are available on The Met’s website.

The Met also announced today that it will suspend accepting gifts from members of the Sackler family presently associated with Purdue Pharma, the manufacturer of OxyContin. The Museum’s review of its gift acceptance policies was precipitated in part by recent scrutiny of gifts received from individuals related to the production of opioids and the ensuing public health crisis surrounding the abuse of these medications.

“Private philanthropy literally built The Metropolitan Museum of Art,” says Daniel Weiss, President and CEO of The Met. “What distinguishes our Museum from its global peers, such as the Prado, the Hermitage, and the Louvre, is the fact that we did not begin with a royal or imperial collection. Every object and much of the building itself came from individuals driven by a love for art and the spirit of philanthropy. For this reason, it is our responsibility to ensure that the public is aware of the diligence that we take to generate philanthropic support. Our donors deserve this, and the public should expect it.” 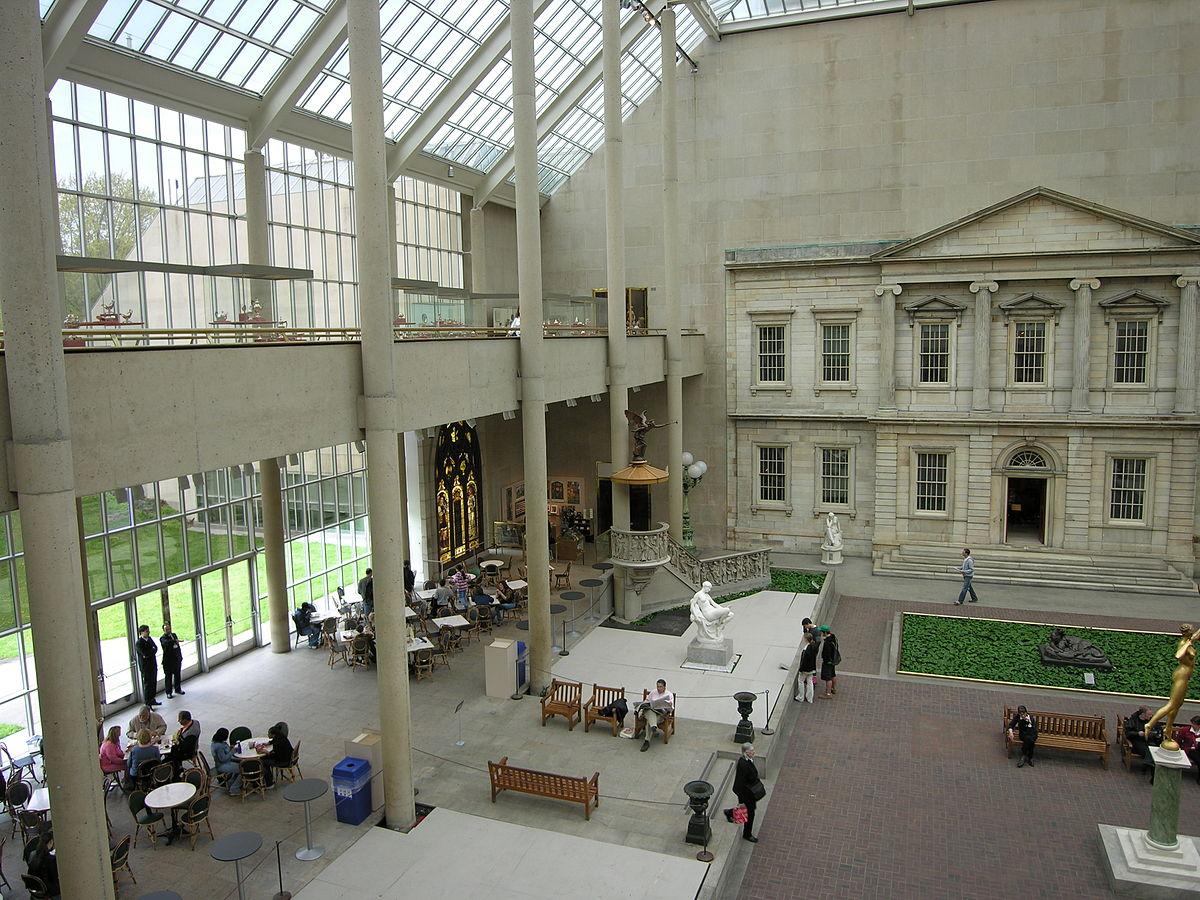 Charles Engelhard Court in the North Wing of the Met, facing Central Park

With 2 million square feet of space and an operating budget of more than $320 million, The Met is the largest art museum in the world in both physical and financial terms and has enjoyed exceptional critical success and growing attendance in recent years, with over 7.4 million visitors in 2018. The vast majority of the Museum’s financial support comes from private philanthropy. Together, proceeds from The Met's endowment, annual development activities, and Membership revenue support 72 percent of the Museum’s operating budget. Philanthropy also played a pivotal role in building The Met’s collection of some 1.5 million works of art, which is the result of 149 years of gifts of both objects and financial contributions.

The Met’s Board of Trustees addressed the Gift Acceptance Guidelines at a vote at its May meeting following an announcement by Museum leadership in January that the Museum’s gift acceptance policies would be reviewed. Following a study by an ad-hoc committee of senior staff and Trustees, The Met added to its gift acceptance guidelines a process related to gifts associated with a donor’s name and other significant contributions. “We are tremendously grateful to our donors and proud of their association with The Met," says Daniel Brodsky, chairman of The Met’s Board of Trustees. "The Museum’s collections and galleries are beloved by New Yorkers and around the world, and The Met as we know it would simply not exist were it not for the support we have received from generations of generous supporters.”

The Museum has received support from many members of the Sackler family over multiple generations. Within the family there are varying degrees of relation to Purdue Pharma. “The Sackler family has graciously supported The Met for 50 years and has not proposed any new contributions,” said Weiss. “Nonetheless, in consideration of the ongoing litigation, the prudent course of action at this time is to suspend acceptance of gifts from individuals associated with this public health crisis.”

The Metropolitan Museum of Art was founded in 1870 by a small group of New York City residents, including artists. The Museum opened its current location in Central Park in 1880, and its building and collection size has steadily expanded. Attendance at The Met has grown from 4 million to over 7.4 million over the past decade and the Museum reaches more than 30 million on metmuseum.org, and has over 9 million social media followers.  The museum hosts tens of thousands of events annually, and welcomes more than 225,000 students each year.  The Met is New York City’s most visited cultural destination and has been named by Trip Advisor as the top museum in the nation two of the last three years. The Met will celebrate its 150th anniversary in 2020.