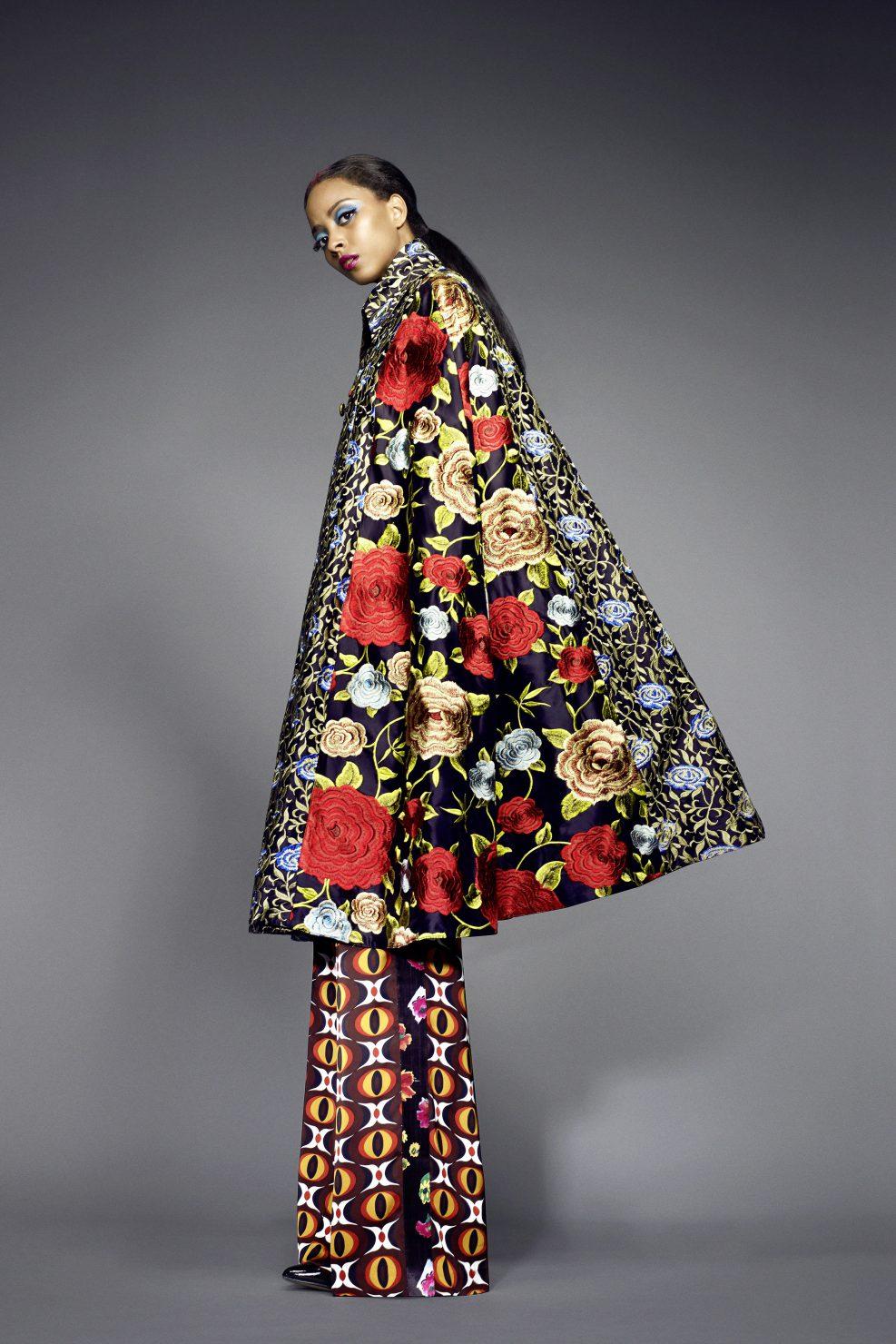 The High Museum of Art is the first venue in the United States to present “Making Africa: A Continent of Contemporary Design” (Oct. 14, 2017, through Jan. 7, 2018), a major touring exhibition organized by the Vitra Design Museum and Guggenheim Museum Bilbao.

The exhibition offers a vision of Africa in the 21st century as a place of unbounded optimism, rapid growth and massive cultural transformation. Through a myriad of diverse works by more than 120 artists and designers from 22 countries, “Making Africa” presents the continent as a hub of experimentation generating innovative design approaches and solutions with worldwide relevance and as a driving force for reframing discussions on design possibilities and applications in the new millennium. The exhibition focuses on a generation of entrepreneurs, thinkers and designers from and within Africa who address a global audience and provide the world with a new vantage point on the continent. The exhibition also illustrates how the artists use their work to effect economic, social and political change within their countries and local communities.

“The High has long been committed to collecting, conserving and celebrating African art, both historical and contemporary, and we’re honored to serve as the inaugural U.S. venue for this exhibition,” said Rand Suffolk, the High’s Nancy and Holcombe T. Green, Jr., director. “‘Making Africa’ provides audiences with an important and enriching look at the incredible scope of contemporary artistic production on the African continent and its global impact.”

Presenting a range of voices, facts and figures, the first section lays the foundation for the exhibition and encourages viewers to question preconceived notions about Africa. The artworks and supporting materials demonstrate how design itself is an instrument of interpretation and influence. This section also addresses how a new generation of media designers is attempting to transcend stereotypes and clichés.

“I and We” examines how individuals and their social environment and affiliations are reflected in creative work. Fashion and photography feature prominently in this section, which addresses intersections of politics and daily life, expressions of personality and social belonging, and gender issues in design.

The third section addresses natural and manmade environments with a focus on how everyday objects, living space and urban space connect with daily habits, rituals and needs.

Where do we come from? Where are we going? These questions provide the framework for the fourth and final section of “Making Africa.” In the current age of globalization and the Internet, Africa’s pre-colonial history and culture exert an especially profound influence on the creative activities taking shape on the continent. Works on view in this section focus on collective or individual history and the future.

“Making Africa” is a collaborative project led by Vitra Design Museum Curator Amelie Klein along with Consulting Curator and Haus der Kunst Director Okwui Enwezor, with support from a large board of curatorial advisors, based primarily in Africa.

The exhibition is presented in the Cousins Special Exhibition Galleries on the second level of the High’s Wieland Pavilion.