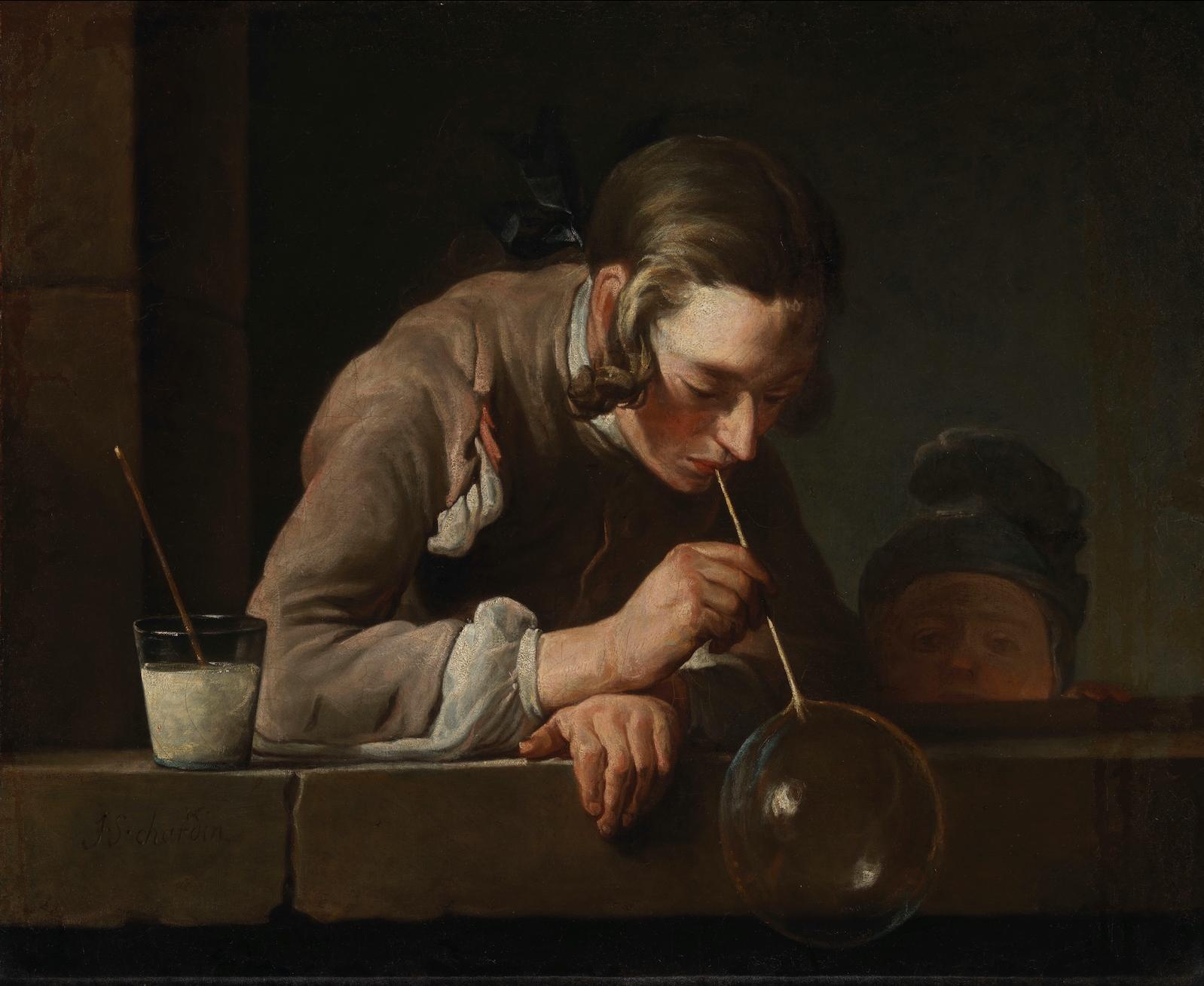 The Los Angeles County Museum of Art (LACMA) presents NOT I: Throwing Voices (1500 BCE–2020 CE), an exhibition using ventriloquism, literally and liberally, to explore the representations of sounds and voices and their disquieting capacity of refraction, synchronicity, and misdirection. Ventriloquism relies on the confusion between sight and hearing, performer and puppet, silence and speech; and confronts issues of identity, embodiment, agency, performance, and objecthood. Even the most conventional ventriloquist sketch is defined by the continuous recasting of questions on the imbricated relationship between voice, speech, identity, and authority: Where is the voice coming from? How is that voice split into many bodies? Whose voice is this? Who is speaking on behalf of whom?

Drawn primarily from LACMA’s encyclopedic collection, NOT I considers ventriloquism as both a theme and a methodology integral to the logic of institutions devoted to the dissemination of knowledge, such as museums and libraries. The exhibition features over two hundred objects spanning more than 3,500 years to offer various degrees of ventriloquized voices ranging from the literal to the liberal. Arranged in ten non-sequential sections, the show allows for cross-collection representations of sound, silence, voice, and text, and the entanglement and misalignment between voices and bodies. The exhibition includes a special project by Meriç Algün in collaboration with the Los Angeles Public Library, not only to honor Alexandre Vattemare (1796–1864), a ventriloquist instrumental in the creation of inter-library loans, but also to point at the interrelation of museums, libraries, and disembodied voices. NOT I is organized by José Luis Blondet, curator of special initiatives at LACMA. 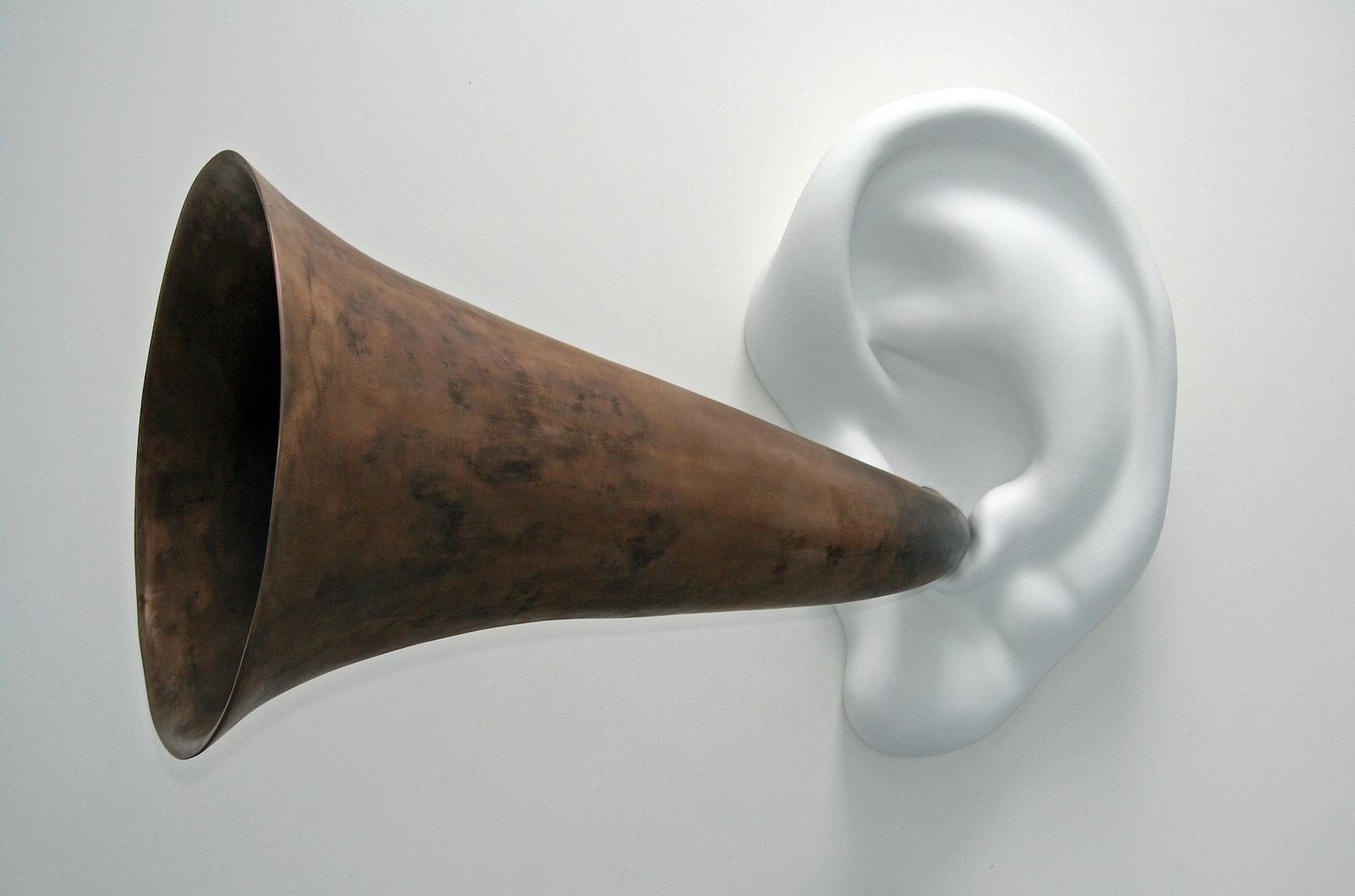 “The exhibition delves into LACMA’s collection at large, highlighting frictions and relations among works rather than on the singularity of a masterwork,” says Blondet. “For example, pairing Ryūryūkyo Shinsai’s Woman Making Rabbit Shadow for Small Boy (1807) with Edward Ruscha’s Rabbit (1986), one can argue that it only took 189 years and a good dose of chance and luck for the gesture of this woman to produce the shadow of a rabbit, manifested on the surface of the Ruscha print.”

On the occasion of the exhibition, LACMA commissioned new projects from artists Raven Chacon, Patricia Fernández, and Puppies Puppies. Raven Chacon’s sound installation can be heard throughout the exhibition. It consists of a grouping of seven songs composed from sounds and pitches sourced from whistles and ocarinas from the museum’s Art of Ancient Americas collection, on display in the exhibition. The songs, presented as beams of directionalised sound, introduce visitors to the exhibition space, telling the stories of other non-sounding objects in the exhibition, inviting the listener to align their own voice with the cumulative activity in the gallery.

Los Angeles-based Patricia Fernández designed and hand-carved four sculptures in walnut and pinewood that double as frames for six Francisco de Goya prints included in the show. Adding yet another layer to the process of framing another artist’s voice, Fernández collaborated with carpenter José Luis Carcedo, her grandfather, in the realization of two of the four sculptures.

Puppies Puppies (Jade Olivo Kuriki) produced three works that continue their investigation on trauma, the politics of gender, and body surrogates. For instance, in their video Realistic Androids for Hospitals in Japan (Audio: Kanzi the Ape Speaking Through a Lexigram Keyboard), Puppies Puppies discusses technological voices and gender through found footage and the juxtaposition of a soundtrack. Also part of their commission, the performance Trans, Transfeminine, Femme, Trans Womxn, Trans Women, Gender Non-Conforming, Non-Binary, Genderqueer, and Two-Spirit people (Dedicated to Camila María Concepción - Rest In Peace) was filmed in the galleries in early November and is available virtually via the museum’s Vimeo.

Not I examines underlying issues of voice, silence, and speaking through ten nonsequential sections. These groupings are not closed categories, but rather clusters that highlight an aspect of the ventriloquized voice. They are: Not I (Dolls, dummies, surrogates, Pygmalion, and plugs); Not Double (Rewritings and recasting voices); Not Silence (Bubbles, whistles, and love letters); Not Nowhere (Voices from a lovely nowhere); Not Heard, Not Seen (Hearing aids); Not Treachery (Pipes. Literally); Not Duck, Not Hare (Out of sync); Not Johns (One and many works); Not Borrowed (Libraries, ventriloquists, and alphabets); and Not I, Again (Coda). The final section features a single work: a video of the play Not I (1973) written in 1973 by Samuel Beckett from which we borrowed the title of the exhibition.