‘Knights’ Brings Late-medieval and Renaissance Arms to the Ringling 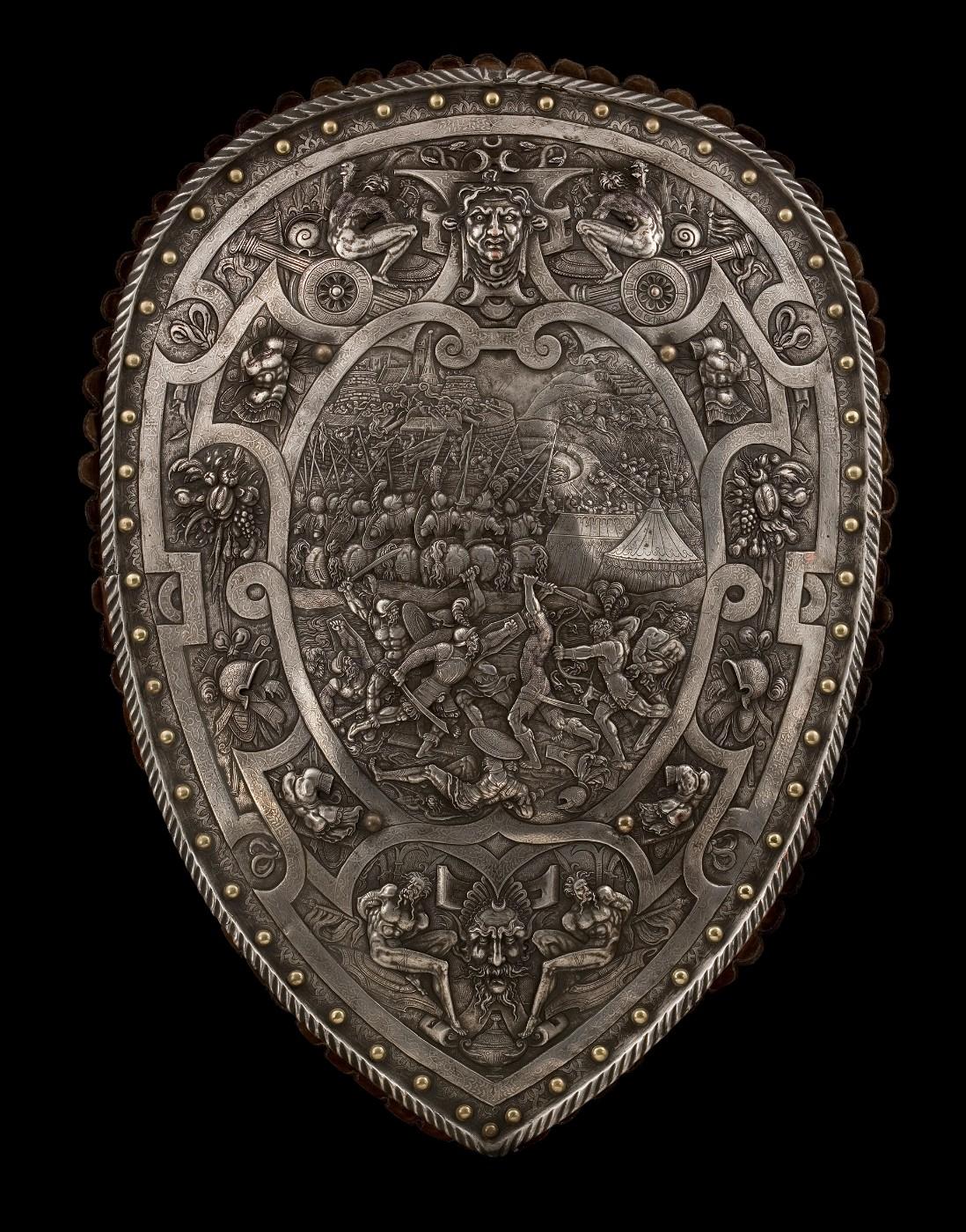 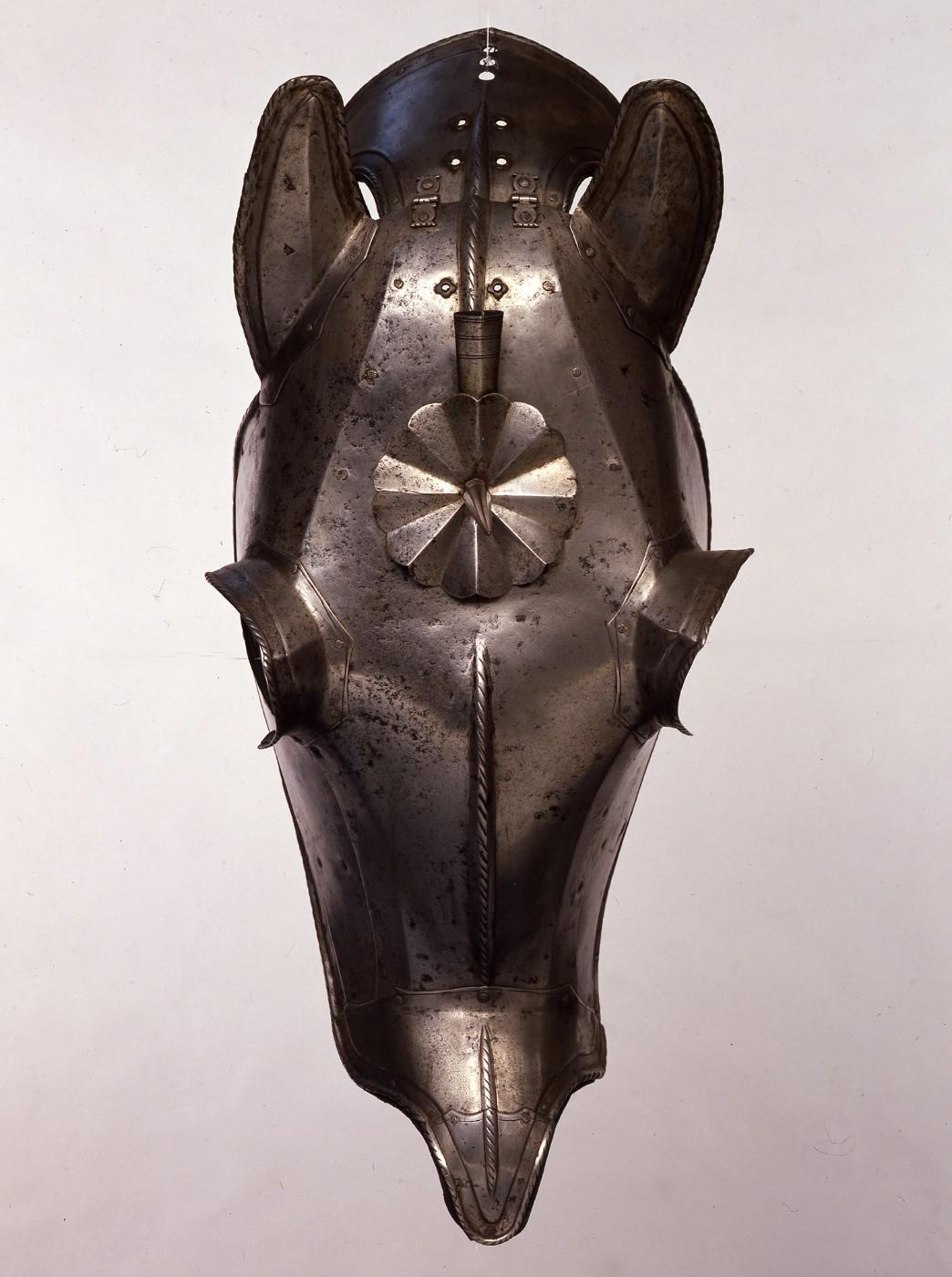 SARASOTA, Fla. – This February, The Ringling will present Knights, an exhibition showcasing stunning examples of European arms and armor from the renowned collection of the Museo Stibbert in Florence, Italy. Through more than 100 rare objects–including full suits of armor, mounted equestrian figures, helmets, swords and other weaponry–this exhibition tells the tale of the European knight from the medieval and Renaissance periods through the Medieval Revival of the 19th century. Knights enlightens visitors about the historical and functional contexts of arms and armor of this period, while also encouraging them to explore the undeniable beauty and artistic appeal of these works.

Knights will be on view Feb. 3-April 21, 2019, in the Searing Wing of the Museum of Art. The exhibition was organized by Contemporanea Progetti in collaboration with the Museo Stibbert in Florence, Italy.

“This fascinating exhibition explores many facets of late-medieval and Renaissance warfare and gives visitors a chance to examine choice examples of arms and armor up-close,” said Dr. Sarah Cartwright, the Ulla R. Searing curator of collections at The Ringling. “Audiences will come away with a deep appreciation of the variety and beauty of these functional objects, and the extraordinary level of artistry involved in producing them.” 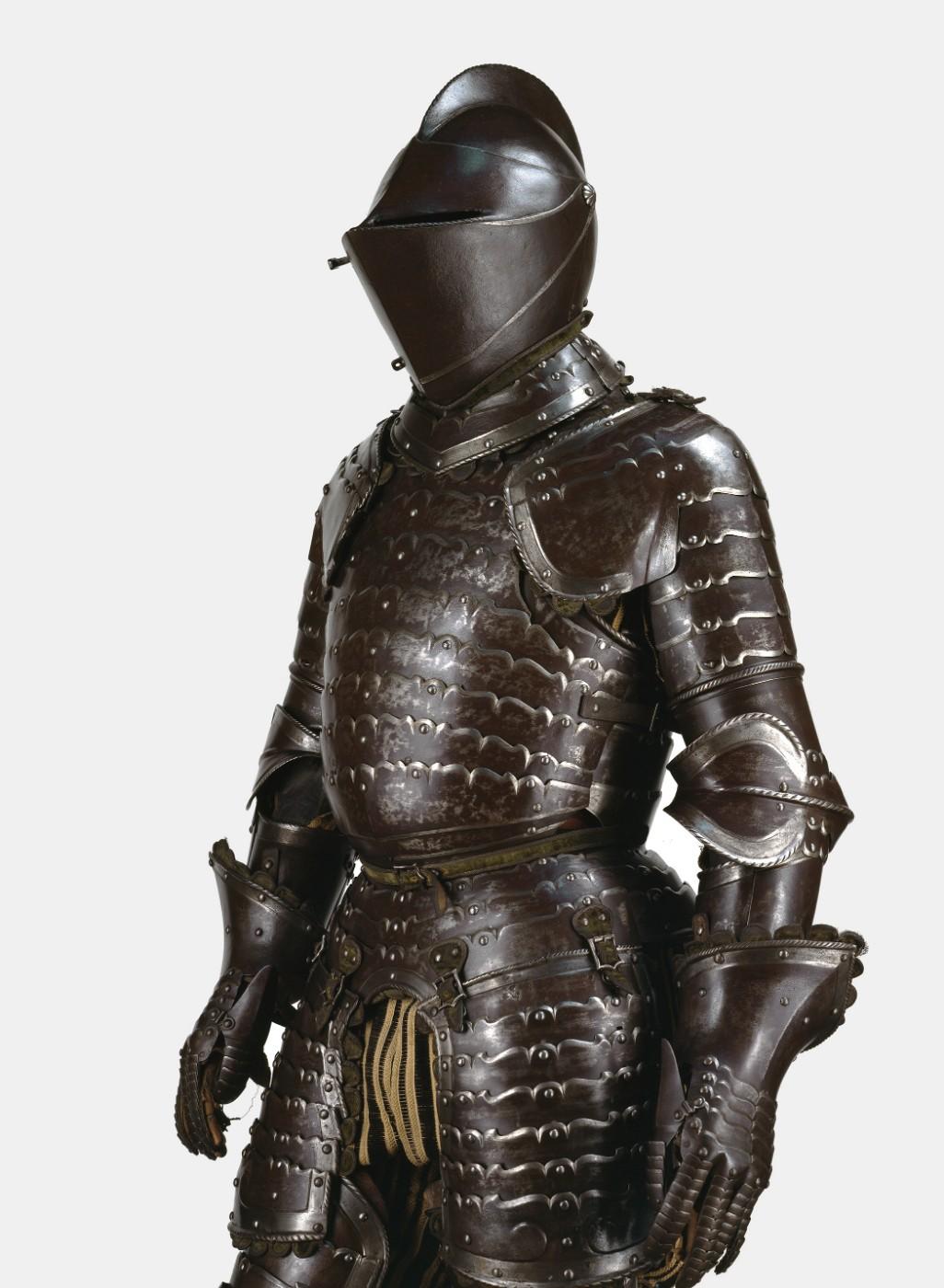 “We are thrilled to bring Knights to our audiences in Sarasota,” said Steven High, executive director of The Ringling. “We are especially pleased that this exhibition represents a second collaboration with the Museo Stibbert. In 2016, our visitors delighted in Samurai: The Way of the Warrior, and it is wonderful to now have the opportunity to present examples of European arms and armor from this magnificent collection.”

There will be associated programming organized in conjunction with the exhibition and Family Saturdays will explore the show throughout the month of March. An interactive movie night in the Museum of Art Courtyard featuring the animated film Shrek will be held on March 8.

A fully-illustrated color catalogue, which contains essays as well as entries on objects in the exhibition, will be available for purchase in the Museum Store.

About Frederick Stibbert and the Museo Stibbert
Frederick Stibbert was an Anglo-Italian collector, born in Florence, Italy, in 1838. A notable inheritance from his grandfather, who was first Commander-in-Chief of the British East India Company’s private army and then Governor of Bengal, allowed him to pursue his passion for collecting art, antiques, armor, weaponry and costumes. Stibbert ultimately transformed his hillside villa and park in Florence into the Museo Stibbert with an extensive collection of over 50,000 objects with special emphasis on European, Islamic and Japanese arms and armor from the 15th to the 19th centuries.