Sandro Botticelli, The Story of Lucretia, circa 1500

BOSTON, MA – For the forthcoming Botticelli: Heroines + Heroes exhibition, the Isabella Stewart Gardner Museum will be the sole venue in the United States to reunite Renaissance master Sandro Botticelli’s The Story of Lucretia from the Gardner Museum collection with the painter’s Story of Virginia, on loan from Italy for the first time. This presentation explores Botticelli’s revolutionary narrative paintings and brings them into dialogue with contemporary responses. The exhibition opens Feb. 14, 2019 and runs through May 19, 2019.

Painted around 1500, eight monumental works – including important loans from museums in Europe and the U.S. - demonstrate Botticelli’s extraordinary talent as a master storyteller. He reinvented ancient Roman and early Christian heroines and heroes as role models, transforming their stories of lust, betrayal, and violence into parables for a new era of political and religious turmoil. 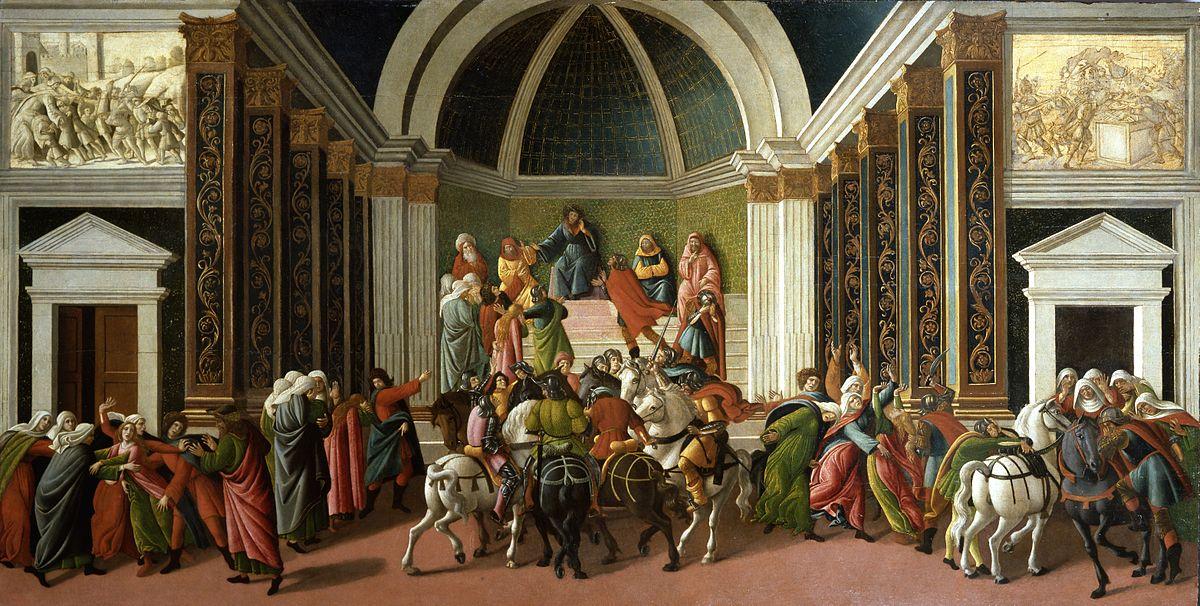 Considered one of the most renowned artists of the Renaissance, Botticelli (about 1445-1510) was sought after by popes, princes, and prelates for paintings to decorate Italian churches. His Medici-era madonnas elevated Botticelli to a household name in Gilded Age Boston. Yet the painter achieved iconic status through his secular paintings for domestic interiors – like the Primavera. All of the works in the Gardner’s exhibition originally filled the palaces of Florence, adorning patrician bedrooms with sophisticated modern spins on ancient tales.

Botticelli: Heroines + Heroes is the first-ever exhibition dedicated to Botticelli’s spalliera, a new genre of domestic painting. Deriving from the Italian word spalla or shoulder, the name indicated the height at which Renaissance viewers experienced these captivating images. As the leading painter of Florence, Botticelli looked to the city’s legendary past for heroines and heroes whose lives he reimagined to deliver political, patriotic and moralizing messages into the residences of the Florentine elite. 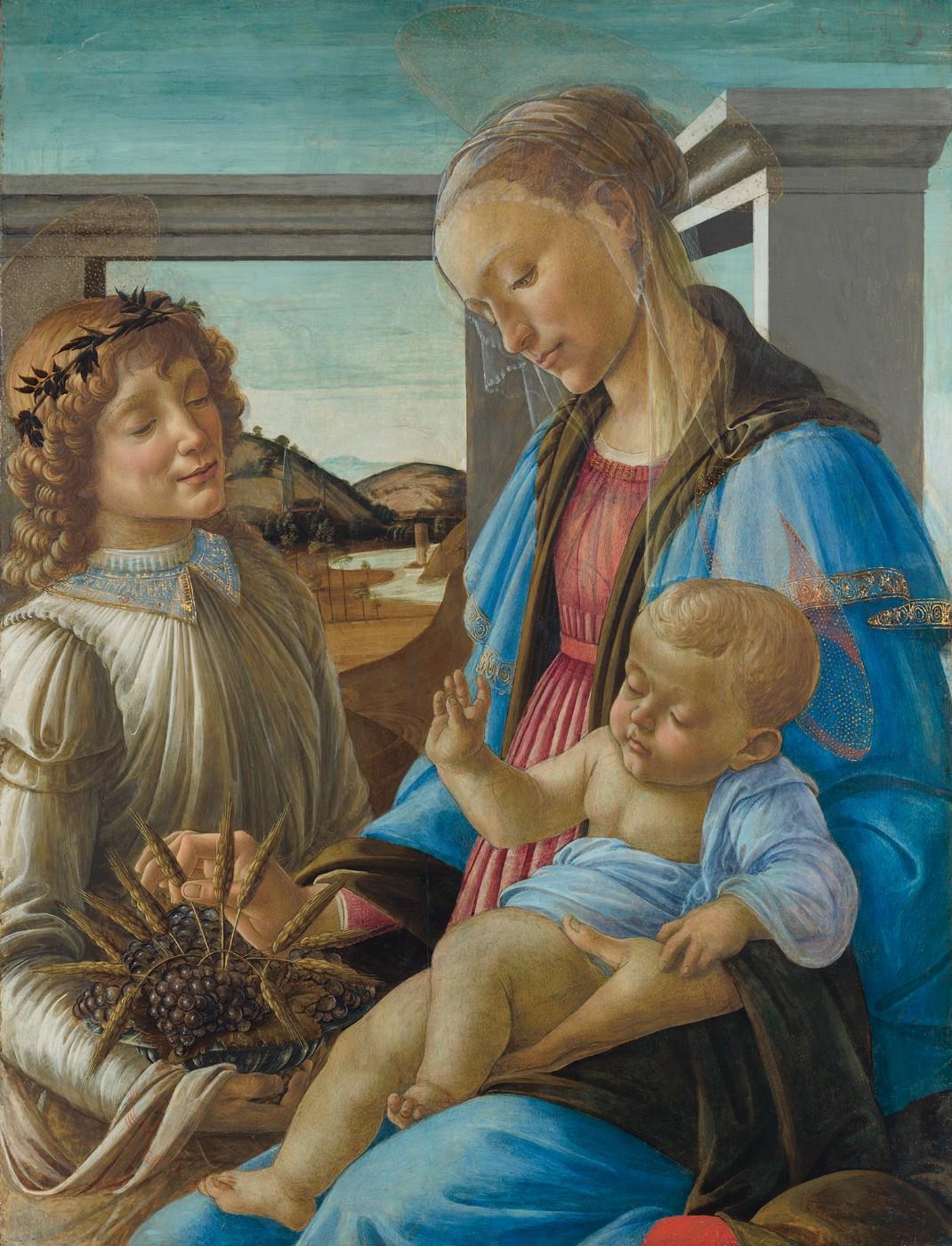 Unprecedented loans for this exhibition include The Story of Virginia from the Accademia Carrara, Bergamo, never before seen in the United States. Thanks to the exceptional generosity of the National Gallery, London and the Metropolitan Museum of Art, New York, the Gardner exhibition also reunites three of four panels from another spalliera depicting the story of the early Christian saint Zenobius, celebrated in Florence as the city’s first native bishop. Botticelli’s unique, unfinished Adoration of the Magi, on loan from the Gallerie degli Uffizi, Florence offers a rare insight into his working methods while two large scale drawings of the same composition from the Fitzwilliam Museum, Cambridge illuminate how he reworked figure groups for multiple compositions of diverse functions.

In 1894, Isabella Stewart Gardner acquired The Story of Lucretia and brought this masterpiece to Boston. It was the first Botticelli in America and the first major Renaissance painting in her collection. With never-before-exhibited photographs, books, and letters from the Gardner Museum archives, a special section of the exhibition explores this landmark episode in the history of American collecting and traces the painting’s fortunes from Renaissance Florence to the Gilded Age Boston. 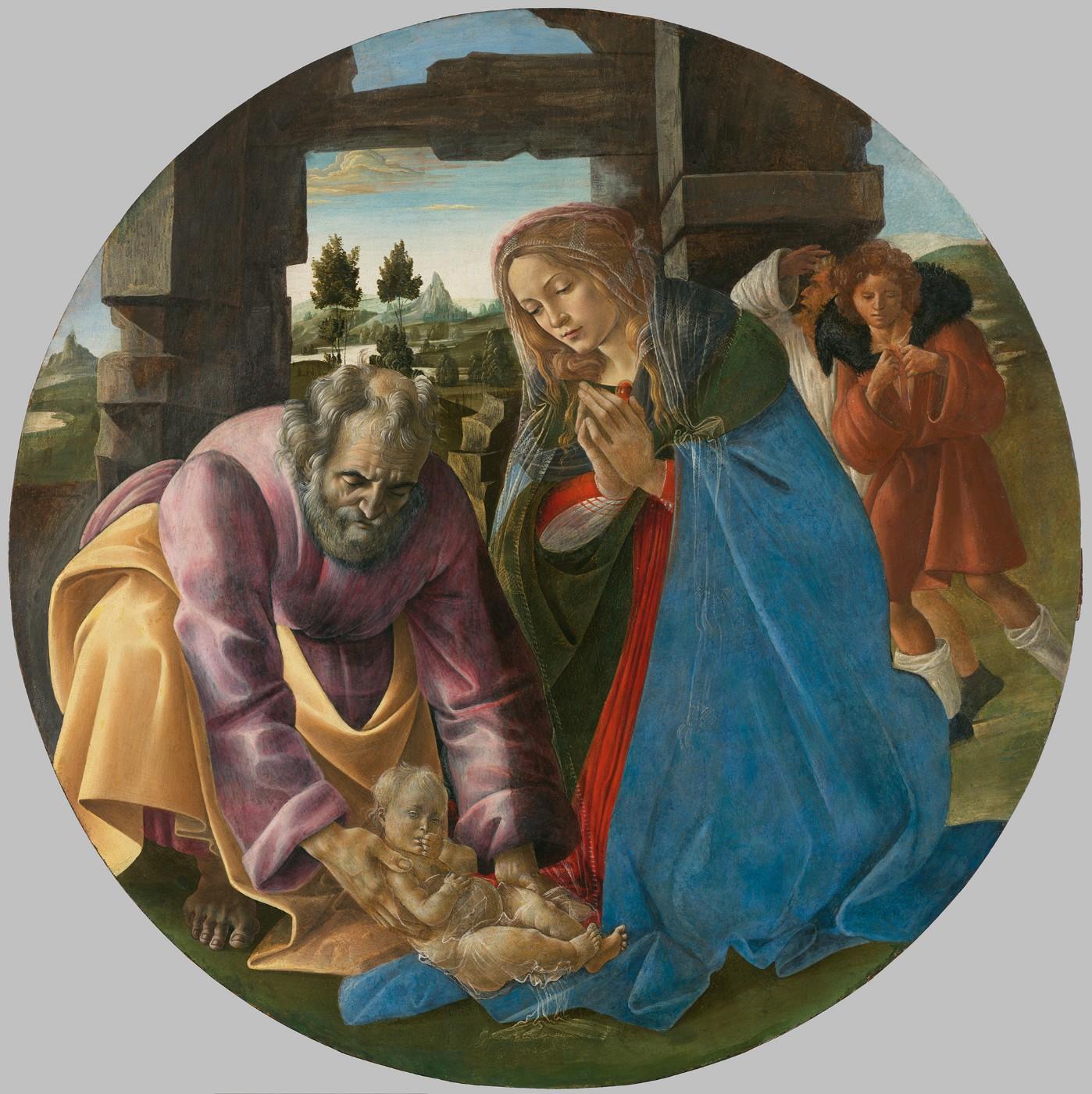 “Reuniting Botticelli’s iconic paintings, The Story of Virginia and The Story of Lucretia, is a historic moment. For the first time, we bear witness to Botticelli’s masterful storytelling ability as it creates an engaging artistic conversation in a contemporary setting and with a contemporary artist,” said Dr. Nathaniel Silver, the Gardner Museum’s Interim Curator of the Collection.

Peggy Fogelman, the Gardner Museum’s Norma Jean Calderwood Director, said the Museum is always eager to create cross-cultural experiences that span generations and continue to intrigue artists of today. “It’s exactly how Isabella Stewart Gardner envisioned her Museum through the ages,” she said. “We always seek to explore the intersection of historic art and its resonances today in new works and new forms of artistic expression.”