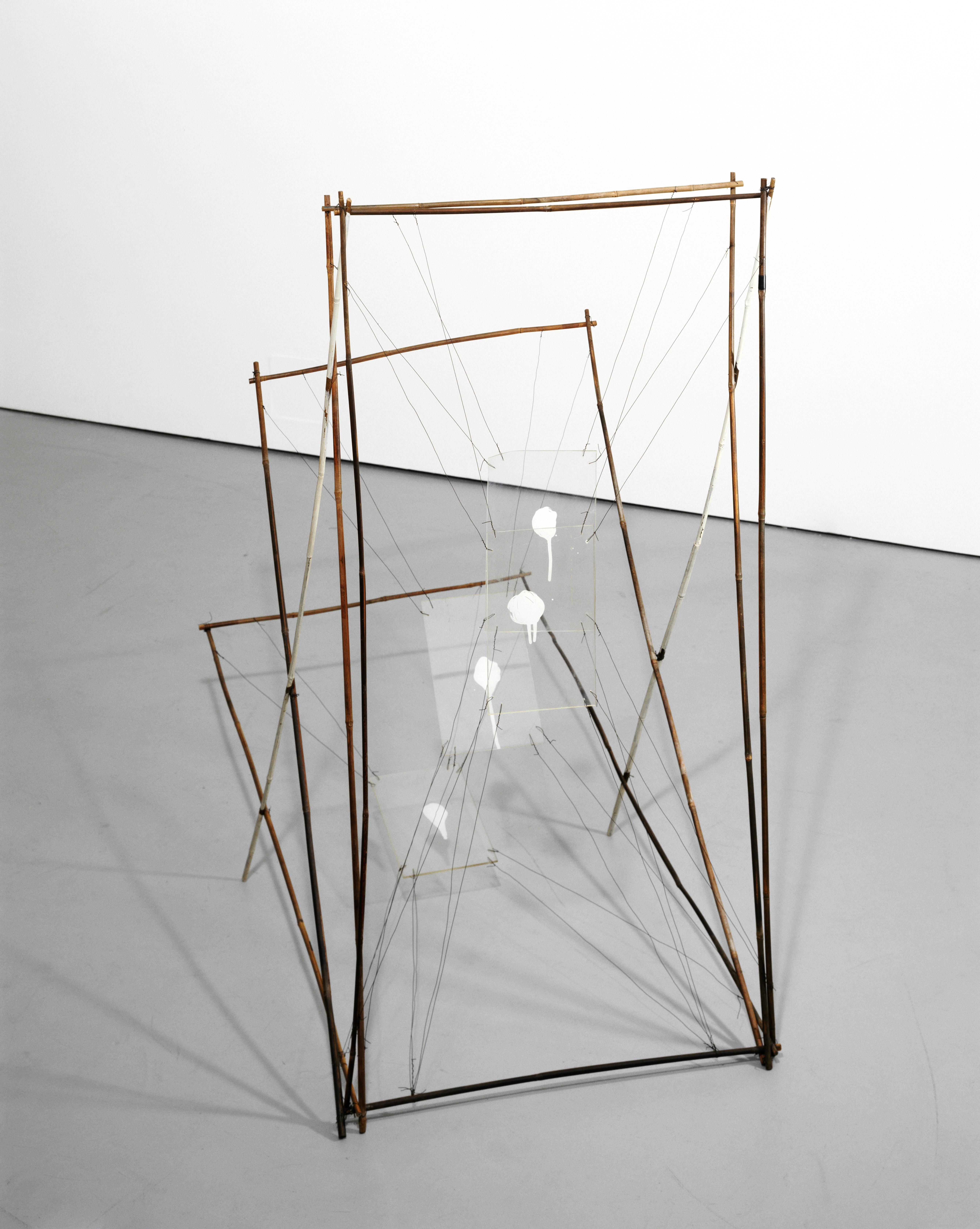 The High Museum of Art is organizing the first museum survey in the United States to explore the career of American artist Al Taylor (1948-1999).

Presented in the High’s Renzo Piano-designed Anne Cox Chambers Wing, “Al Taylor, What Are You Looking At?” (Nov. 17, 2017, through March 18, 2018) features more than 150 sculptures, drawings, and prints spanning nearly two decades, from 1981 to the end of the artist’s life. The works are drawn from distinguished public collections such as the National Gallery of Art in Washington, D.C., The Museum of Modern Art, New York, and The British Museum, London, as well as important private collections in the United States. Seen together these works reveal the crisscrossing avenues of Taylor’s artistic inquiry and his innovative interplay between unexpected media and materials.

“This exhibition offers an in-depth look at the breadth of Taylor’s artistic production and reveal the polyglot nature of his visual language and the reciprocity in his practice among drawing, sculpture and printmaking,” said Michael Rooks, the High’s Wieland Family curator of modern and contemporary art. “Taylor drew no hierarchical distinctions among the different media he used. They each facilitated a variety of methods for researching his hypotheses about visual perception, which posed the fundamental question ‘What are you looking at?’”

Although Taylor lived and worked for most of his life in New York City, his art was more widely known in Europe, with exhibitions in Austria, Denmark, Germany and Switzerland. Taylor presented his work in solo gallery exhibitions in the United States during his life, however his first U.S. museum exhibitions were held posthumously. “What Are You Looking At?” marks the second time the High has presented Taylor’s work. In 2013, Rooks organized “Drawing Instruments: Al Taylor’s Bat Parts and Endcuts,” which featured a selection of drawings and sculptures from two thematic series illuminating the exchange between two-and-three-dimensional form in his practice.

Rooks began developing “Al Taylor, What Are You Looking At?” nearly a decade ago, while based in Honolulu. Taylor had traveled to Hawaii in 1987 and 1988 as an art handler and returned for an extended visit in 1998. The Hawaiian people, their culture, music and daily life had a profound effect on him, which inspired several bodies of work spanning the last decade of his life. A shared love for Hawaii provided the impetus for Rooks to explore Taylor’s art and ultimately to organize this comprehensive survey.

“Although I never met Taylor, it has been a privilege to collaborate on this exhibition with the artist’s estate and the David Zwirner Gallery,” said Rooks. “The High is proud to expand the awareness of Taylor’s vital but underappreciated contributions to contemporary art practice in the late 20th century. At a time when recent art histories and their canons are being challenged and reappraised, this is an important moment to introduce Taylor’s work to a broader audience.”

Like many artists of his generation, Taylor often used commonplace objects, such as broomsticks, coffee cans and hula hoops, to construct his three-dimensional works. He delighted in the deadpan materiality that gave his works form, graphically reproducing such ordinary subjects as kinks of twisted wire or the optical effects of transparent plastic. His art transcends straightforward observation to reveal the world in entirely new ways. The exhibition will feature works from Taylor’s series “Wheel Studies” (1981–85), “Latin Studies” (1984–85), “Pet Stains and Puddles” (1989–92), “Pass the Peas” (1991), “X-Ray Tube” (1995), “Full Gospel Neckless” (1997) and “Bondage Duck” (1998–99), among others.

The exhibition is accompanied by a fully-illustrated catalogue, published by the High, that will significantly add to the existing scholarship on Taylor’s work and complement the catalogue raisonné of prints published in 2013 by the Staatliche Graphische Sammlung München. The book features an essay by Rooks that explores Taylor’s unique way of seeing the world and the harmony between his eyes and hands in the studio. Also included are essays by Allegra Pesenti, associate director and senior curator, Hammer Museum, Los Angeles; Lawrence Rinder, director, Berkeley Art Museum and Pacific Film Archives; and Robert Storr, artist, critic, curator and Yale University professor of painting and printmaking.

About Al Taylor
Born in Springfield, Missouri, in 1948, Taylor received a Bachelor of Fine Arts degree from the Kansas City Art Institute in 1970 and moved later that year to New York, where he would continue to live and work until his death in 1999. He focused on painting in his early career but in the mid-1980s shifted his attention to the interplay between three-dimensional objects and drawing. By encompassing two- and three-dimensionality in his practice, Taylor ultimately sought to find new ways of experiencing and imagining space.

The Alfred Kren Gallery, New York, presented Taylor’s first solo exhibition in 1986. Other presentations of Taylor’s work have included solo exhibitions at the Kunsthalle Bern (1992) and the Kunstmuseum Luzern (1999) in Switzerland. The Staatliche Graphische Sammlung at the Pinakothek der Moderne, Munich, organized a posthumous retrospective of Taylor’s drawings in 2006 as well as a print retrospective in 2010, and the Santa Monica Museum of Art organized “Al Taylor: Wire Instruments and Pet Stains” in 2011.

Today, Taylor’s work is found in many prominent U.S. and European museum collections such as Glenstone Museum, Potomac, Maryland; The Morgan Library & Museum, New York; the Museum of Fine Arts, Houston; the Whitney Museum of American Art, New York; the High Museum of Art; the Musée National d’Art Moderne, Centre Georges Pompidou, Paris; and the Pinakothek der Moderne in Munich. Since 2007, the Estate of Al Taylor has been represented by David Zwirner Gallery, New York/London, which has presented six solo exhibitions of his work, including most recently “Al Taylor: Early Paintings.”

Exhibition Organization and Support
“Al Taylor, What Are You Looking At?” is organized by the High Museum of Art, Atlanta. Support for this exhibition is provided by The Andy Warhol Foundation for the Visual Arts and Robert Rauschenberg Foundation. This project is supported in part by an award from the National Endowment for the Arts. Generous support also provided by Sarah Eby-Ebersole and W. Daniel Ebersole.

About the High Museum of Art
The High is the leading art museum in the southeastern United States. With more than 16,000 works of art in its permanent collection, the High Museum of Art has an extensive anthology of 19th- and 20th-century American art; a substantial collection of historical and contemporary decorative arts and design; significant holdings of European paintings; a growing collection of African American art; and burgeoning collections of modern and contemporary art, photography, folk and self-taught art, and African art. The High is also dedicated to supporting and collecting works by Southern artists. Through its education department, the High offers programs and experiences that engage visitors with the world of art, the lives of artists and the creative process. For more information about the High, visit high.org.