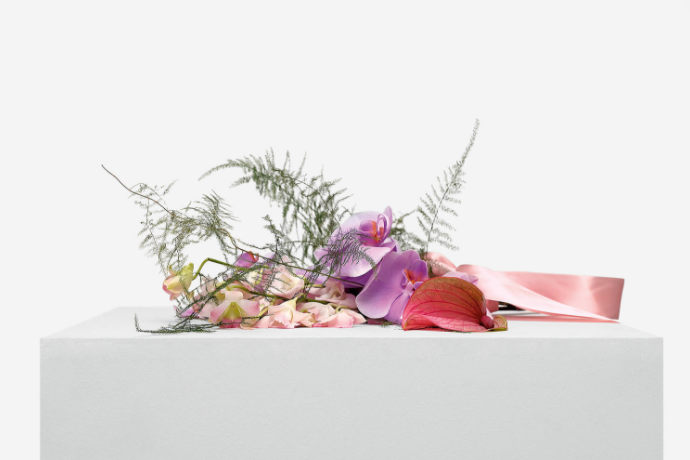 Stories of Almost Everyone

(Los Angeles, CA) — The Hammer Museum presents Stories of Almost Everyone, a group exhibition about our willingness to believe the stories that are conveyed by works of contemporary art. Exploring a dominant impulse in sculpture of the last decade, the exhibition highlights the work of artists who use found or readymade objects to convey social, political, and economic histories. Including over forty international artists, Stories of Almost Everyone is organized by Aram Moshayedi and is on view from January 28 through May 6, 2018.

Working within the legacies of conceptual and post-conceptual art, contemporary artists are often interested in objects that function as evidence of research and other forms of inquiry. Whether borrowed from everyday life or sculpted into new forms, the works in the exhibition address the role of narrative descriptions that artists, curators, or institutions produce to provide meaning. How do artists choose to speak on behalf of reticent artifacts and the otherwise inert by-products of material culture and the natural world? In what ways do museums and other institutions participate in the creation of meaning?

“Stories of Almost Everyone explores our natural tendency to project stories onto inanimate objects, including works of contemporary art we encounter in museums. This exhibition highlights the work of an international group of young artists whose sculptural work demonstrates the importance of language— and narrative—even in today’s hyper-visual culture,” said Hammer Museum Director Ann Philbin.

Embedded within the desire for meaning in art is a latent desire for narrative, for some semblance of stories that potentially shape an otherwise indeterminate experience. Stories of Almost Everyone is an exhibition that addresses the space of mediation by focusing on a broad range of art objects and artifacts of the recent past that have been re-contextualized through the lens of contemporary art.

“Contemporary art is uniquely positioned to convey the unofficial, unwritten, and minor histories of the recent past. Objects, it turns out, serve an essential function in telling these stories, in communicating other forms of knowledge that would otherwise be lost to history and that approach meaning from the other side of power,” said exhibition curator Aram Moshayedi.

Among others, the exhibition includes:

An important component of Stories of Almost Everyone is a fictional audio guide by writer Kanishk Tharoor. Prompted by individual artworks, Tharoor’s contribution provides an alternative voice to complement and contradict the one adopted by the institutional framing. While audio guides most often provide further explanation and analysis, Tharoor’s textual vignettes treat the materials in the exhibition as narrative devices in the service of fiction, undermining the supposed authoritative voice of the museum.

Stories of Almost Everyone is organized by Aram Moshayedi, curator, with Ikechukwu Onyewuenyi, curatorial assistant.

Read more about this exhibition.
Tags
Hammer Museum of Art