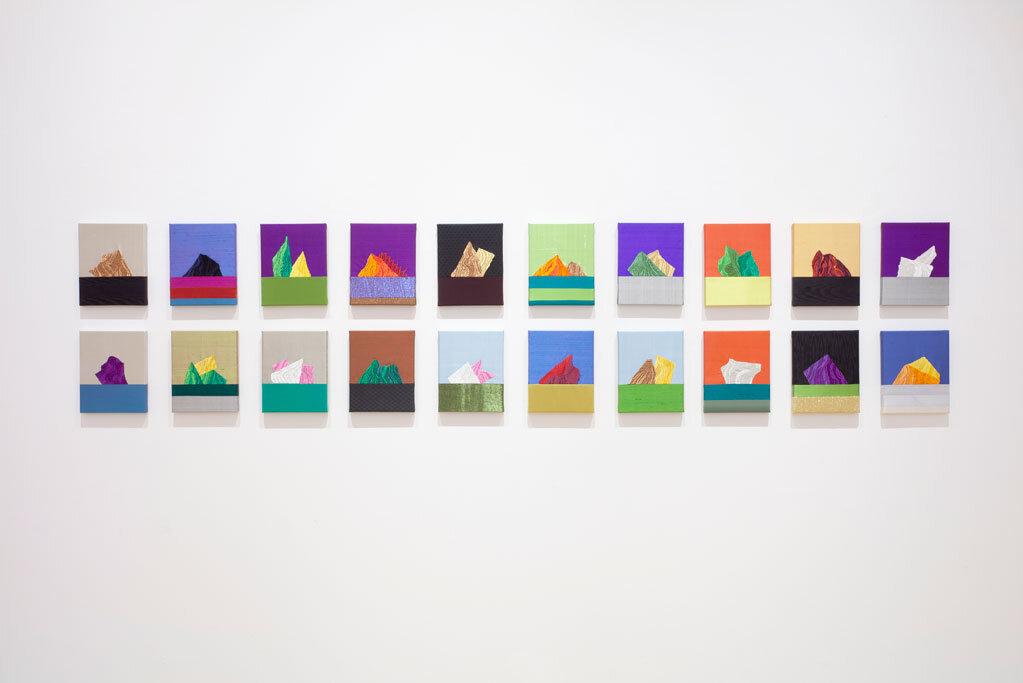 Haines Gallery announced its reopening to the public with Chromotherapy, a group exhibition celebrating the transformative powers of color. In its first exhibition since March 2020, the gallery signals a vibrant return from the enervating uncertainty of the past sixteen months.

Chromotherapy brings together works in various media by nine artists: Ai Weiwei, John Chiara, Kota Ezawa, Angelo Filomeno, Andy Goldsworthy, Mike Henderson, Won Ju Lim, Meghann Riepenhoff, and David Simpson, arranged in dialogue with each other based, in part, on color relationships. Within this diverse selection of works, color can shape mood and perception, create immersive viewing experiences, or draw connections between our bodies and the earth.

Color has the power to transform, such as in Ai Weiwei’s sculptures, where modern paint on ancient objects radically alter a work’s appearance and meaning, or John Chiara’s camera obscura photographs, where the inversion of color, light, and shadow reveals facets of a city at once familiar and startlingly new.

Color can articulate the unspoken. Warm orange evokes charged emotion and the intimacy of private spaces in Kota Ezawa’s pared-down recreation of a seminal image by Nan Goldin. Won Ju Lim’s box-like sculptures cast colorful shadows when light passes through them—immaterial, intangible, their interiors become reference points for an architecture of the ideal. 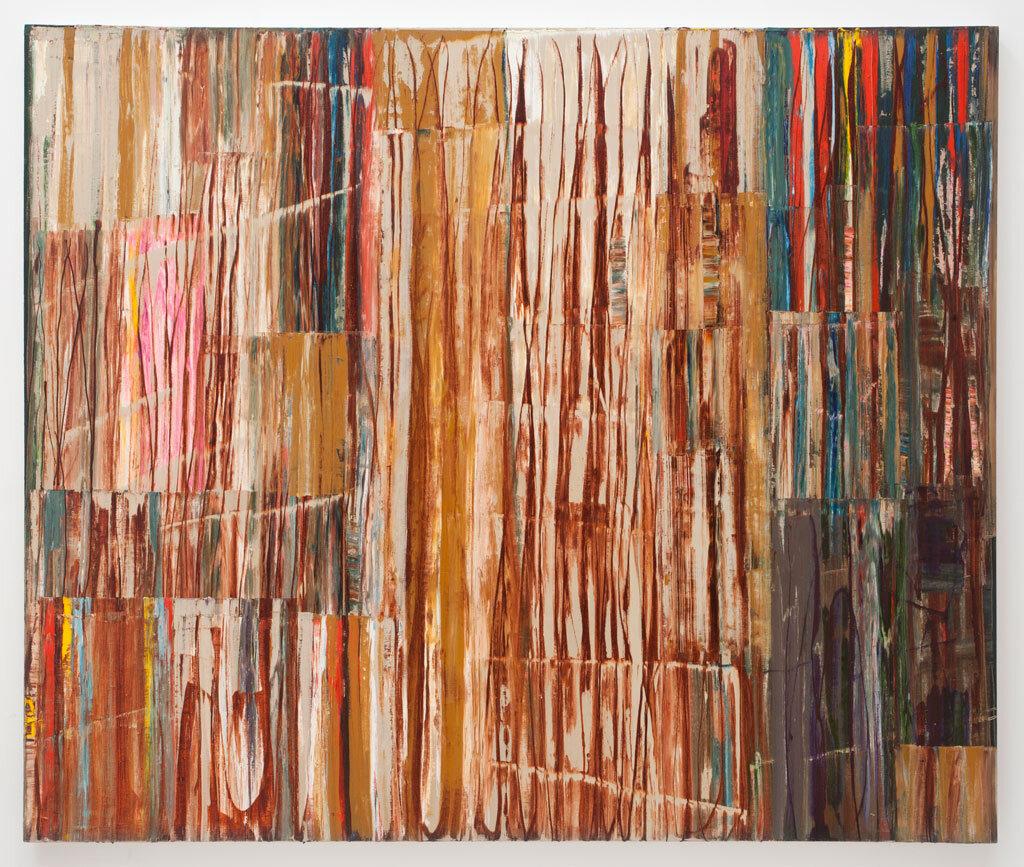 Drawn from the earth, iron oxide-red dust in Andy Goldsworthy’s Red river rock video becomes a visual, visceral metaphor for our own bodies, and our connection to the land. The vivid azure hues in Meghann Riepenhoff’s camera-less cyanotypes, dependent on weather and the elements, place and time, remind us of the sublime—and fragility—in nature. In Angelo Filomeno’s embroidered seascapes, like a contemporary memento mori, sumptuous colors and textures seduce while warning of the environmental impact of climate change.

In David Simpson’s abstract paintings, the interplay of color and light creates contemplative spaces for viewers to slow down and experience the sublime. In Mike Henderson’s works, contrasting colors and patterns come together like the syncopated beats of a song, a testament to his improvisational approach to painting.