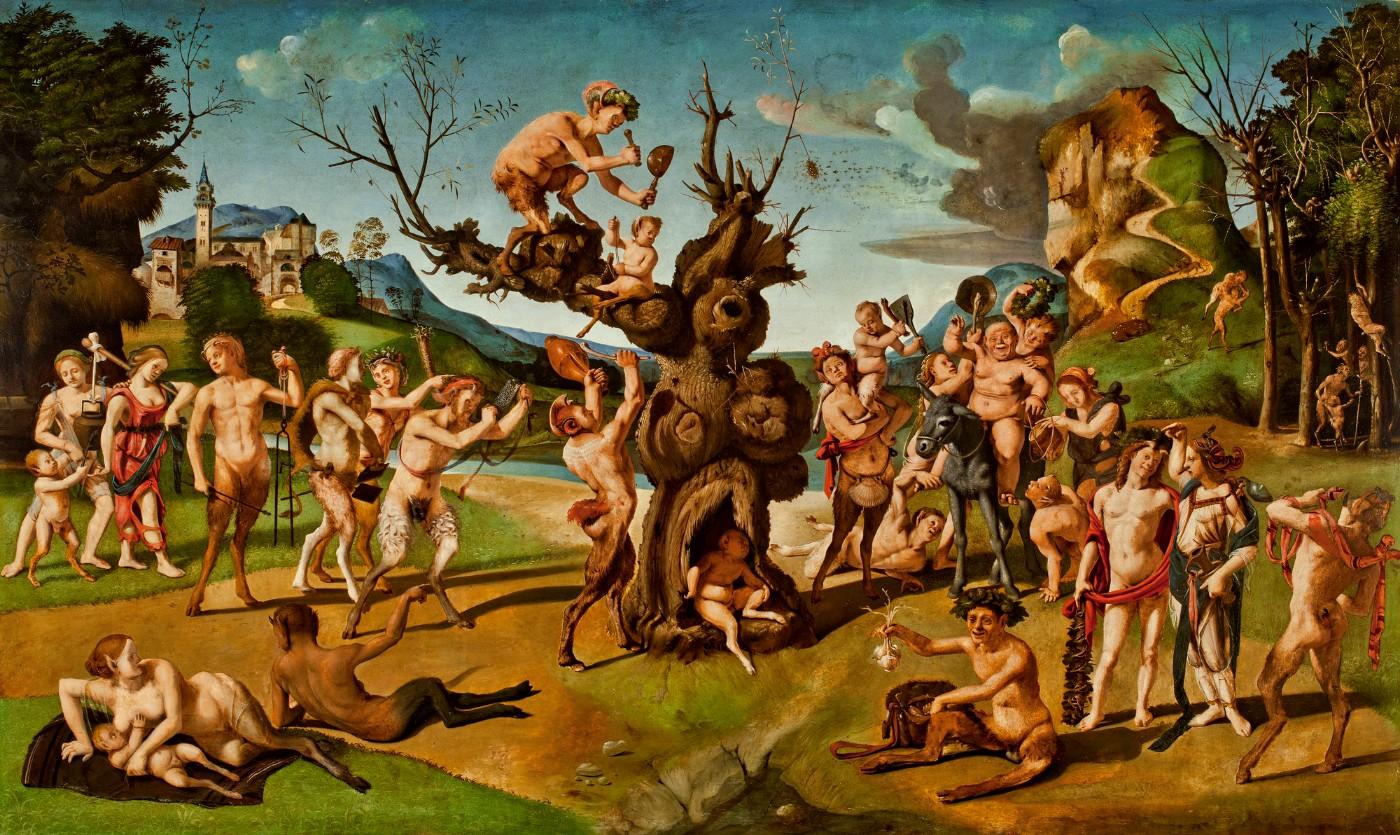 LOS ANGELES - Drawing inspiration from classical sculpture and the study of the live model, Renaissance artists made the nude central to their art, creating lifelike, vibrant, and varied representations of the human body. This transformative moment is one that would shape the course of European art history and resonate through the present day.

On view at the J. Paul Getty Museum October 30, 2018 through January 27, 2019, The Renaissance Nude traces the rise of the nude over the course of a century with masterpieces made in Italy, France, Germany, and the Netherlands, from the early 15th to the early 16th century. 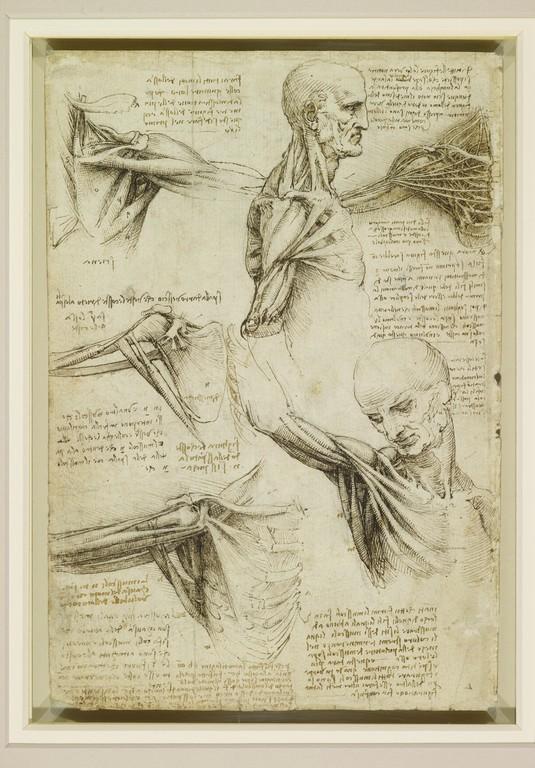 “Since the Renaissance, the nude has a central preoccupation of European Art. Yet until now no museum has undertaken a comprehensive examination of where and how the nude obtained its pre-eminent place in art practice and history,” says  Timothy Potts, director of the J. Paul Getty Museum. “In bringing together some of the greatest examples of Renaissance art from major European and American collections, the exhibition explores the various aspects of this enduring and captivating subject, allowing visitors an unprecedented opportunity to immerse themselves in one of Western art’s richest and most innovative traditions.”

Featuring more than 100 works in a variety of media, the exhibition casts its net widely. Painting and sculpture feature prominently, but so do drawings, illuminated manuscripts, and prints.

“In taking a broad view, this exhibition embraces the tremendous variety of nudes in the Renaissance across subjects, functions, media, and regions, tracing numerous strands of development, some familiar and enduring, some parallel but separate, and others short-lived but prophetic,” said lead exhibition curator Thomas Kren. 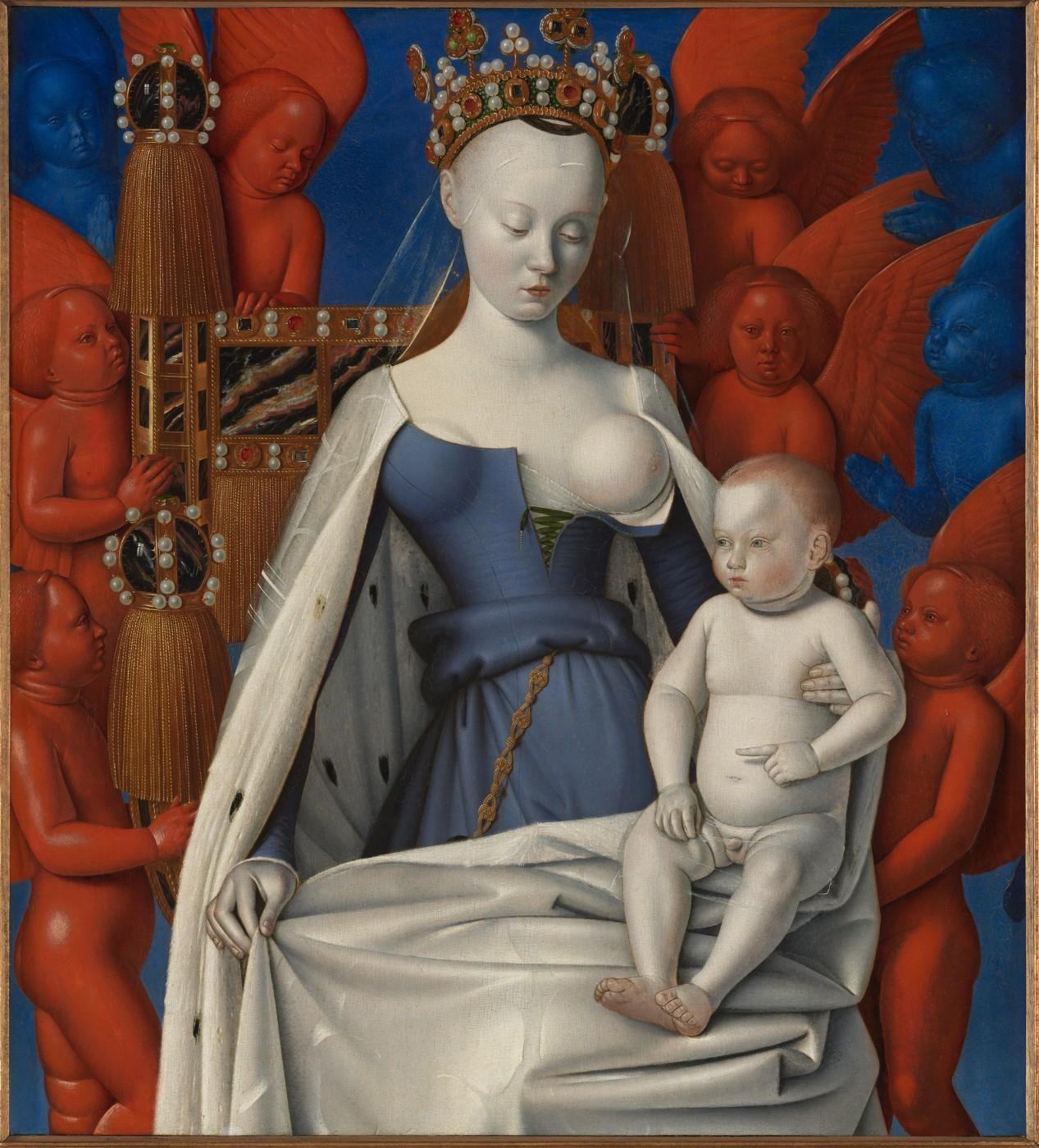 The Renaissance Nude is organized around five major themes: Christian Culture, Humanist Culture, Artistic Theory and Practice, the Abject Body, and the Nude in Personal Iconography. Within this framework, the exhibition looks at how artists across Europe approached particular subjects and themes, ranging from the body of Christ and St. Sebastian to the nude in the landscape to Venus, the power of women, and male sexuality. For example, no figure from ancient art and literature held more appeal for Renaissance artists than Venus, the Roman goddess of Love. By the 1520s, major artists in nearly every corner of Europe were representing her in different media. The very different paintings by Titian and Gossart in the exhibition emphasize the goddess’s beauty and charm; both also have sophisticated intellectual underpinnings in classical narratives that underscore the brilliance of each artist in making these sensual figures at once meaningful and alluring for the viewer.

The exhibition also draws upon recent scholarship that reexamines controversies around the nude, including the complex and varied reactions to individual works. For example, the show opens with a section on the nude in Christian art that establishes a broader cultural framework than humanist culture. The first image visitors will encounter is Cranach’s Adam and Eve, a narrative of the Fall of Man from the Hebrew and Christian books of Genesis that establishes bodily shame as originating in human history. In this way, the exhibition and accompanying catalogue explore the way not only humanist culture, new artistic attitudes, and spiritual beliefs shaped the appearance, meaning, and reception of the nude and continue to do so on our own time.

The Renaissance Nude also examines the relative prominence of male and female nudes at this time. Whereas female nudes by Titian, Giorgione, and Correggio (ill.), all represented in the exhibition, helped make the female nude one of the most popular themes in European art, the exhibition shows that in Italy, especially in the fifteenth century, the male nude was pre-eminent. As Italian artists from the 1460s began to be trained in drawing from live models, who for many decades were only male, the male nude became the most important subject for demonstrating skill in depicting the human figure. For example, Antonio Pollaiuolo’s large engraving from the 1470s, Battle of the Nudes, in which ten naked male figures are displayed in various postures, became famous throughout Europe. Reputed to be one of the first artists to dissect corpses for study, Pollaiuolo was painstaking in his rendition of the male form. Meanwhile, Saint Sebastian, always shown unclothed as he suffers the arrows of his persecution, was invoked for protection from the plague; its frequent recurrences created a large demand for images of Sebastian across Europe. As depictions by Donatello, Cima da Conegliano, and Martin Schongauer in the exhibition demonstrate, the subject offered an unparalleled opportunity to display mastery of the male form in a range of media. 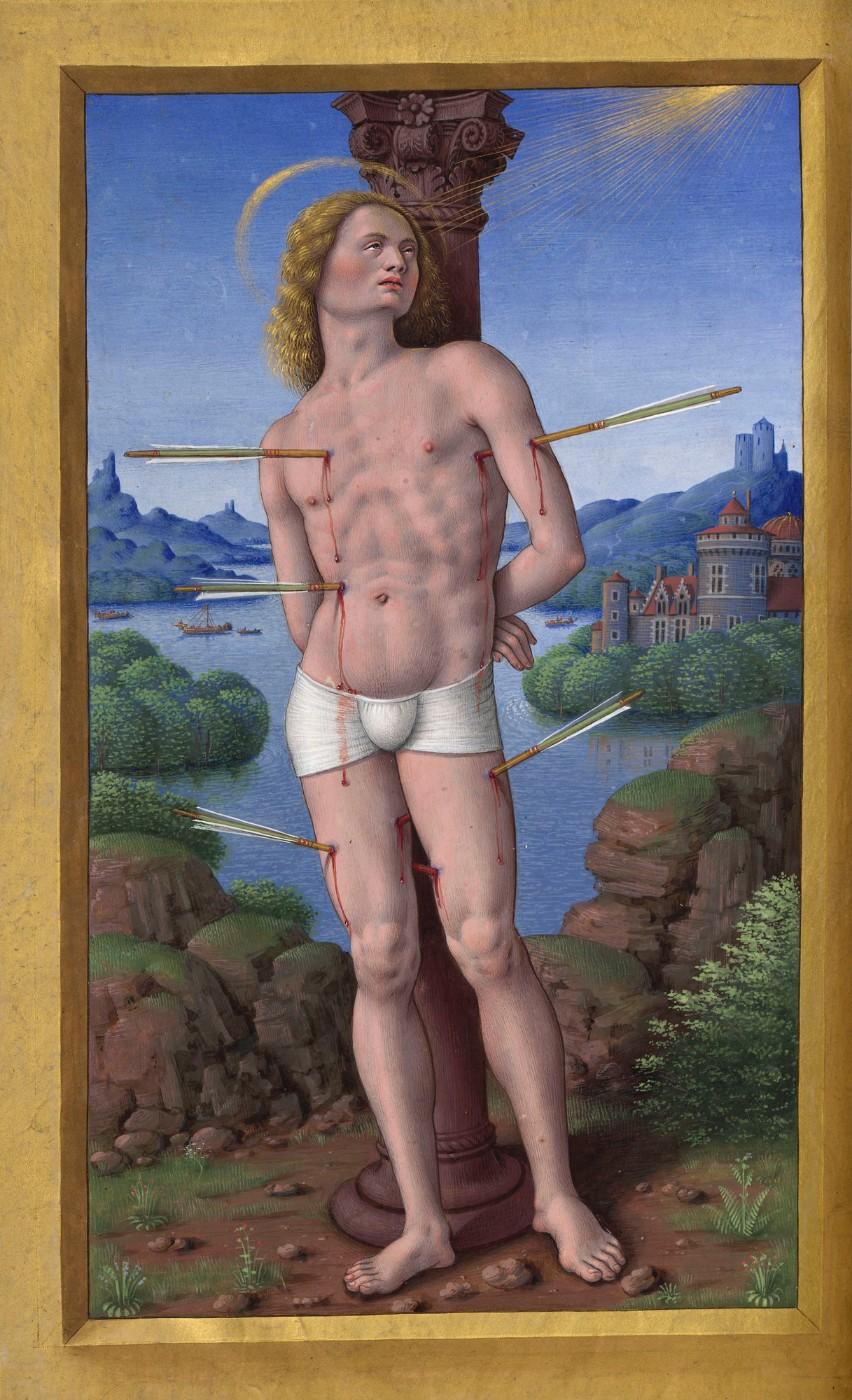 The exhibition explores not only the very different notions of ideal beauty represented in Renaissance art but also the interest that artists often had in other types of unclothed bodies, including the ascetic, the emotionally distraught, and the aged. Donatello’s St. Jerome in Penitence, 1454-55, represents in wood a life-size sculpture of the nude saint scourging himself with a rock, his body showing the results of his denial of worldly pleasures, including conventional sustenance, and of exposure to the hardships of the desert in his pursuit of spiritual truths. By contrast, The Discovery of Honey, a painting by Piero di Cosimo from about 1499, is a bawdy classical scene that depicts Bacchus and his entourage of satyrs and maenads drunkenly stealing honey from a hive in a dead tree.

The exhibition is curated by Thomas Kren, with Jill Burke and Stephen J. Campbell and with the assistance of Andrea Herrera and Thomas de Pasquale.

In conjunction with the exhibition, Getty Publications has released the book The Renaissance Nude edited by Kren with Burke and Campbell. The 400-page book features more than 200 full-color illustrations and contributions from the world’s leading scholars, including the curators.

On Sunday, November 4, 2018, the Getty Museum will present The Nude on the Road to Perdition during the Renaissance (and Today), a talk by Kren considering the varied reactions to the nude during the Renaissance. Jill Burke, co-editor of the catalogue and lecturer at Edinburgh University, will deliver a talk on January 12, 2019 on Renaissance Nudes and the Power of Looking.

Following its presentation at the Getty, the exhibition will travel to the Royal Academy of Art in London where it will be on view March 3 through June 2, 2019.