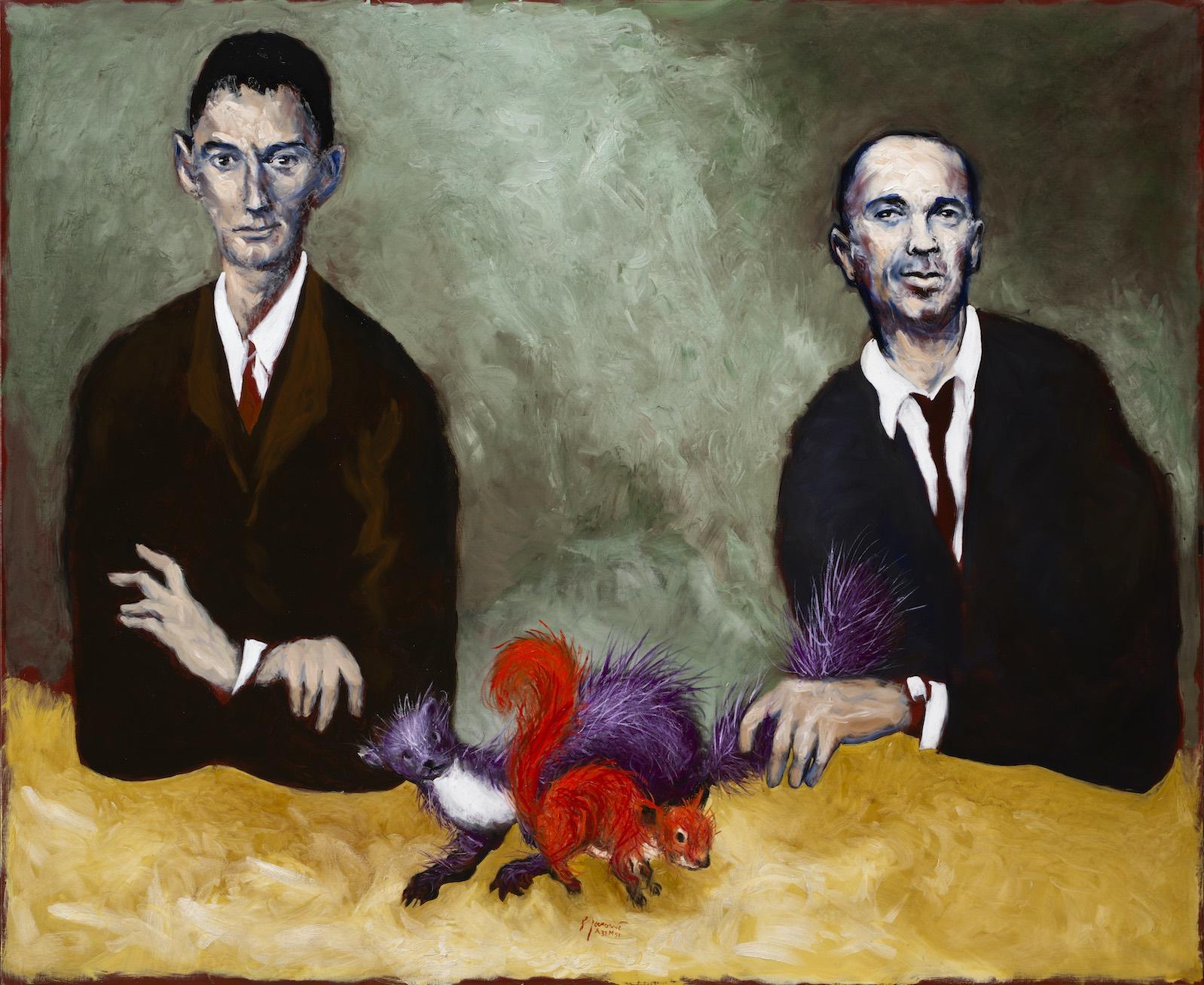 Correspondances, an exhibition based around the art of Gérard Garouste and philosophical conversations with Marc-Alain Ouaknin will open on March 25 until June 19 at Templon’s Grenier-Saint-Lazare space.

Following on from his retrospective The Other Side in New Delhi, Gérard Garouste is presenting the fruit of three years' work along with a brand-new exhibition concept at Galerie Templon.

Correspondances is the story of two encounters: between Gérard Garouste and Franz Kafka's work, and between the painter and the philosopher Marc-Alain Ouaknin. With a series of twenty or so paintings, Garouste takes us on an immersive, exhilarating, and highly personal journey through Kafka's world. 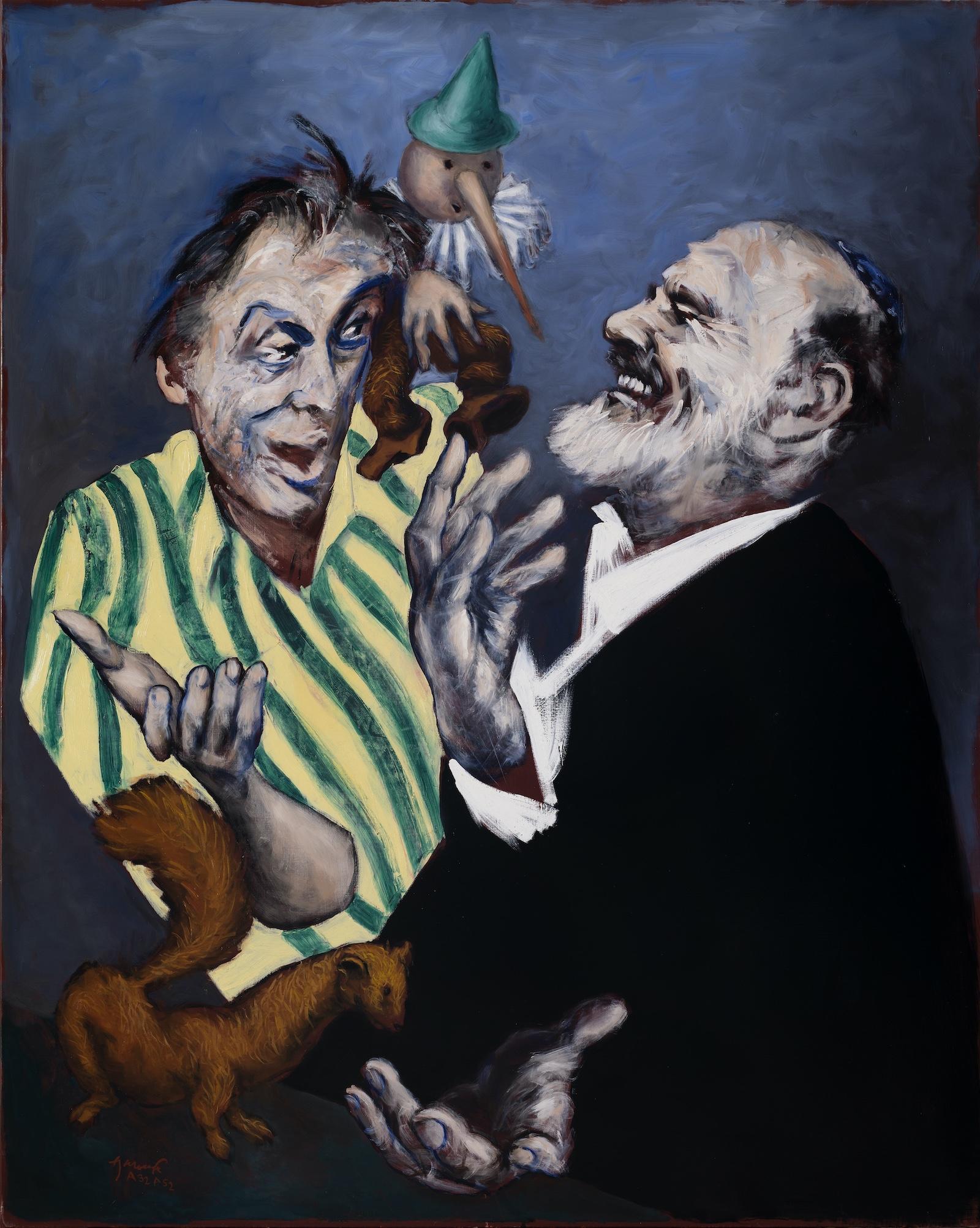 While he has embraced the work of writers such as Dante, Cervantes, Rabelais, and Goethe in the past, here he adopts a new approach. The exhibition will be accompanied by an eighty-eight-page catalog that delves deeper into "Alt-Neu Kunst" and includes a preface co-written by Gérard Garouste and Marc-Alain Ouaknin.

Gérard Garouste, is an artist who occupies a unique position in the French art scene. In the 1980s, at a time when figurative painting was undergoing an international revival, Garouste’s practice called for a return to the grand tradition of classical painting and played with influences of traditional masters from Greco to Titian. Represented by star art dealer Leo Castelli, he exhibited throughout the world and saw his first major retrospective at the Centre Pompidou in 1988 at age forty-two.

He is one of France’s best-loved artists and is also well known for his much-discussed book L’Intranquille published in 2009. It is his honest account of his difficult relationship with his anti-Semitic father, and a frank and moving account of Garouste’s battle with what is now known as bipolar disorder, with periods spent in psychiatric hospitals.