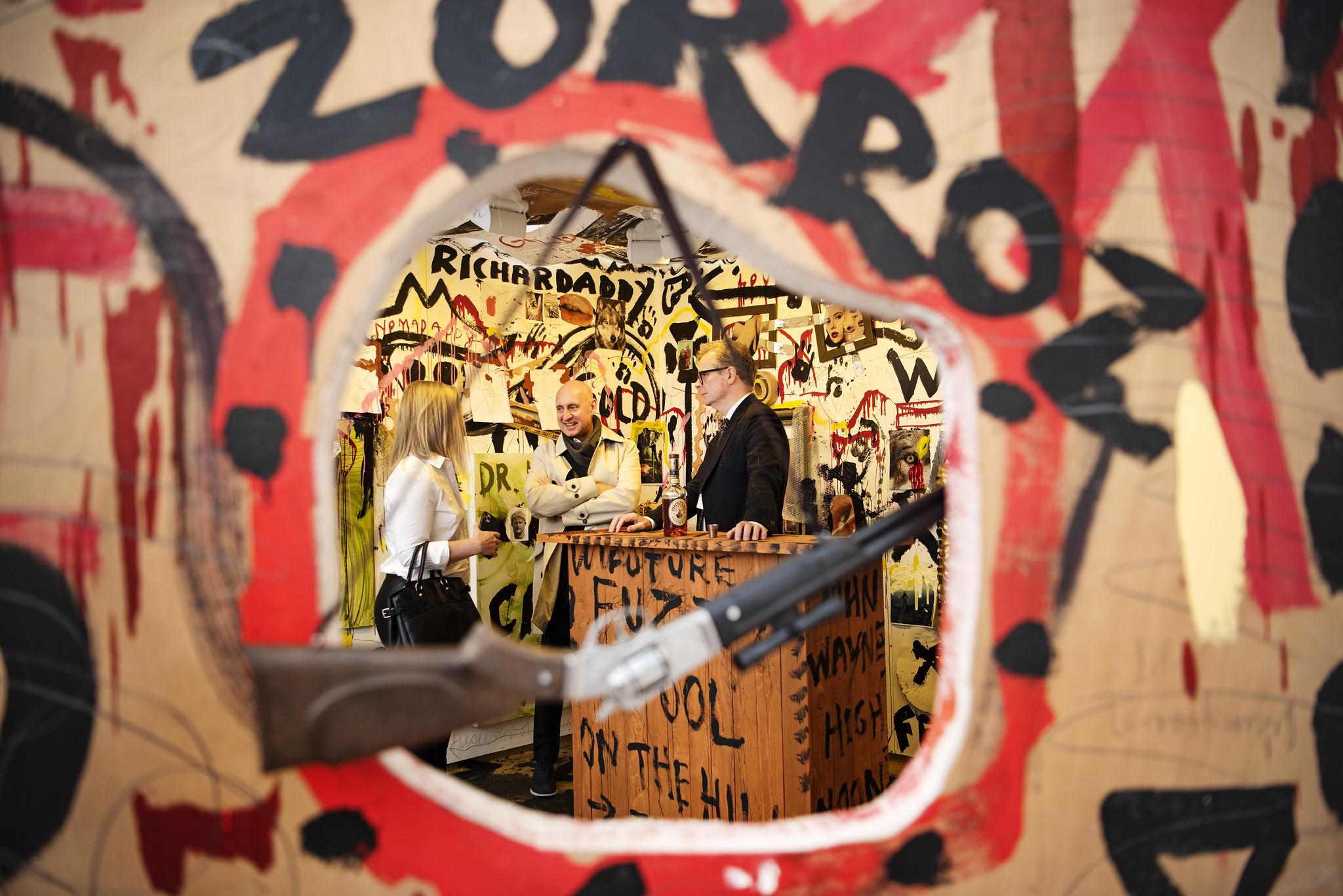 Frieze London 2019 will bring together more than 160 galleries from 35 countries, representing the fair’s most international edition since its launch. This year’s fair introduces new curators and sections showcasing performance, emerging artists and the contemporary significance of complex art genealogies and colonial legacies. Opening 3 to 6 October 2019, Frieze London coincides with Frieze Sculpture and Frieze Masters in The Regent’s Park, together forming the most significant week in London’s cultural calendar. Global lead partner Deutsche Bank supports Frieze London for the 16th consecutive year, continuing a shared commitment to discovery and artistic excellence. 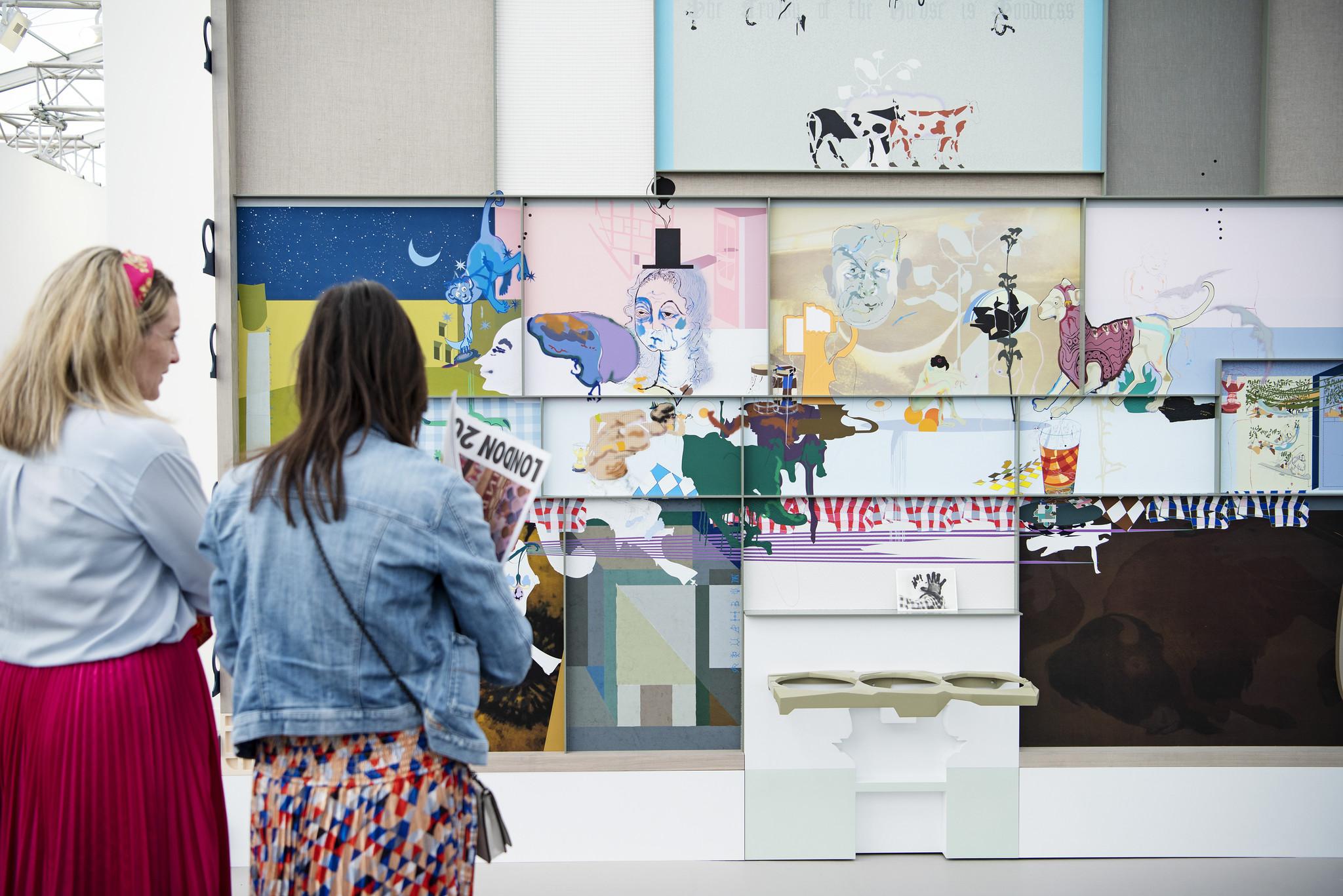 Victoria Siddall said: ‘This year’s editions of Frieze London and Frieze Masters embody the exceptional international spirit of London, a city that is a meeting point for art, ideas and people from all over the world. We will welcome the most significant galleries from around the globe, across both fairs, some of whom are joining us for the first time. They represent art and artists from around the globe, from the Asian influence on Collections at Frieze Masters, to new galleries joining Frieze London from Brazil, Lebanon, South Korea and Estonia, as well as leading programmes from the USA and Europe. The two fairs and Frieze Sculpture, along with exhibitions opening during Frieze Week including Kara Walker in the Turbine Hall of Tate Modern and Elizabeth Peyton at the National Portrait Gallery, make Frieze in London a vital and truly global cultural moment in the city.’

UK INSTITUTIONS AT FRIEZE LONDON
Continuing Frieze’s enduring relationship with collecting institutions across the UK, Frieze London again partners with two acquisition funds for national and regional public collections. The Frieze Tate Fund, supported by Endeavor, returns for its 17th year; alongside the fourth edition of the Contemporary Art Society’s Collections Fund at Frieze, this year acquiring works that explore themes of protest, activism and rebellion for the Nottingham Castle Museum. Tate and Contemporary Art Society will announce their 2019 acquisitions, in the fair’s Auditorium at 3pm on Wednesday 2 October.

Following its praised debut in 2018, the Camden Arts Centre Emerging Artist Prize at Frieze also returns, awarding an outstanding artist within the Focus section with their first institutional exhibition in London. The 2018 winner, Wong Ping (Edouard Malingue Gallery) received his exhibition prize this summer at Camden Arts Centre. The 2019 Prize is selected by a panel chaired by Martin Clark, (Director, Camden Arts Centre), and the winner of the 2019 Prize will be announced on Wednesday 2 October. 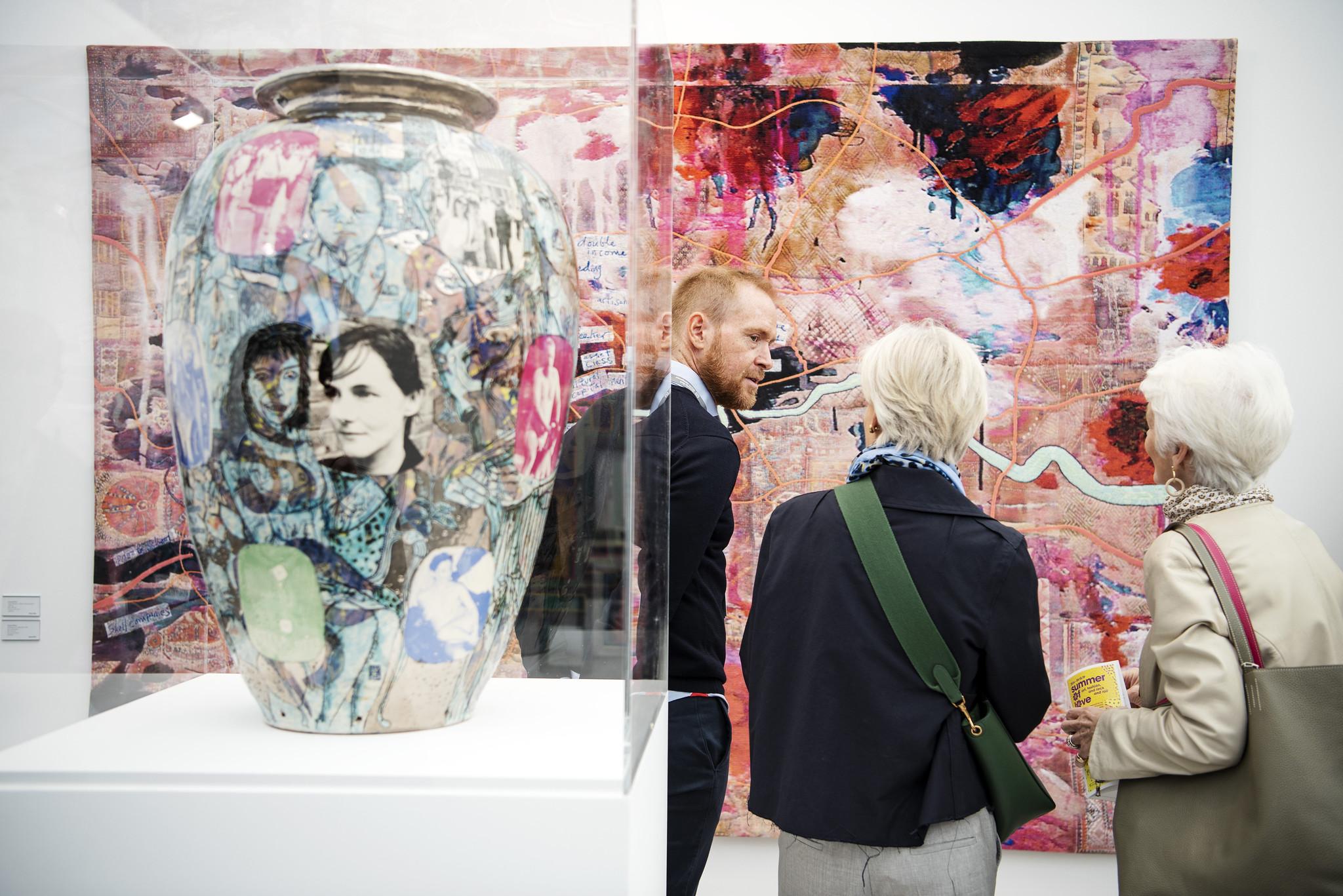 Building on Frieze’s support for galleries at all stages of their development, previous Focus participants, including 47 Canal, Carlos/ Ishikawa with Antenna Space, Galerie Emanuel Layr, Night Gallery and Koppe Astner, graduate into the main section for the 2019 edition. 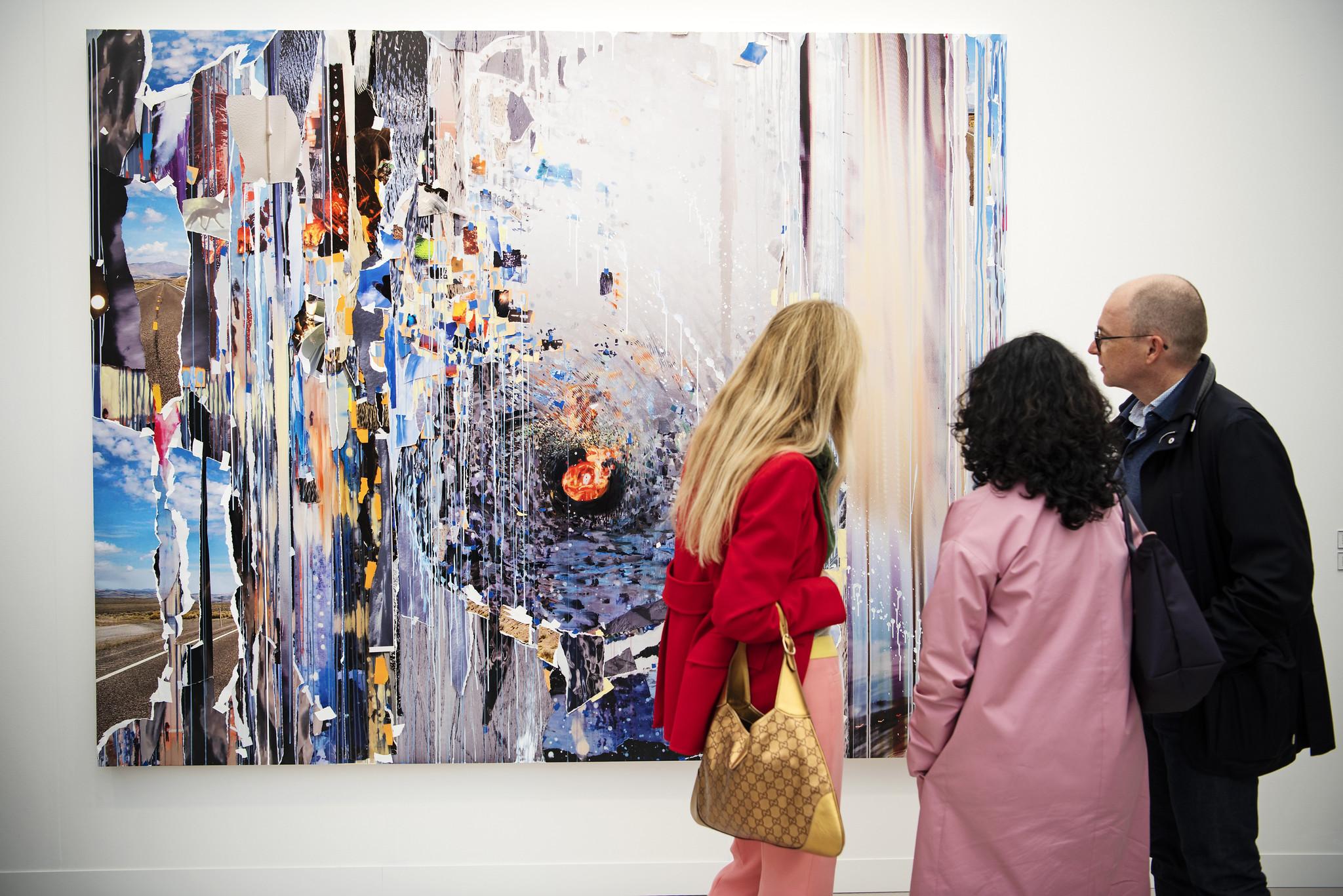 SOLO SHOWS BY TODAY’S MOST EXCITING ARTISTS
Galleries will mount solo presentations of new and ambitious works by some of today’s most forward-thinking artists. Highlights include:
• Kara Walker (Sikkema Jenkins & Co., New York), coinciding with the American artist’s site-specific monumental commission for Tate’s Turbine Hall
• Do Ho Suh (STPI – Creative Workshop & Gallery, Singapore), presenting newly executed thread drawings which explore connections between the home and the self, with strands of personal narrative and history
• French-Algerian artist Neïl Beloufa (kamel mennour, Paris), who works across film, sculpture and installation and is currently showing as part of 58th Venice Biennale
• Robin Rhode (Lehmann Maupin, New York), the South African-born, Berlin-based artist known for his public performances and murals, showing new works shot in the West Bank
• An audacious installation by the German artist Jonathan Meese, inspired by the mythology of a 19th-century Western saloon (David Nolan Gallery, New York)
• Ryan Gander (Taro Nasu, Tokyo) with a new iteration of Time Well Spent, a matt black vending machine that vends randomly at £1000 per object
• Sterling Ruby (Gagosian), the celebrated L.A.-based artist who engages with issues related to the violence and pressures within society, autobiography and art history
• MADSAKI, born in Japan and raised in the USA, experiences between two cultures that formed his aesthetics and personality (Perrotin, Paris); and
• Berlin-based artist Donna Huanca’s new and immersive installation comprising sculpture, painting, video, sound and scent, ahead of the artist’s exhibition at Copenhagen Contemporary (Simon Lee Gallery, London)