The Female Eye: Realist Artists Focus on the Resilience of Breast Cancer Survivors 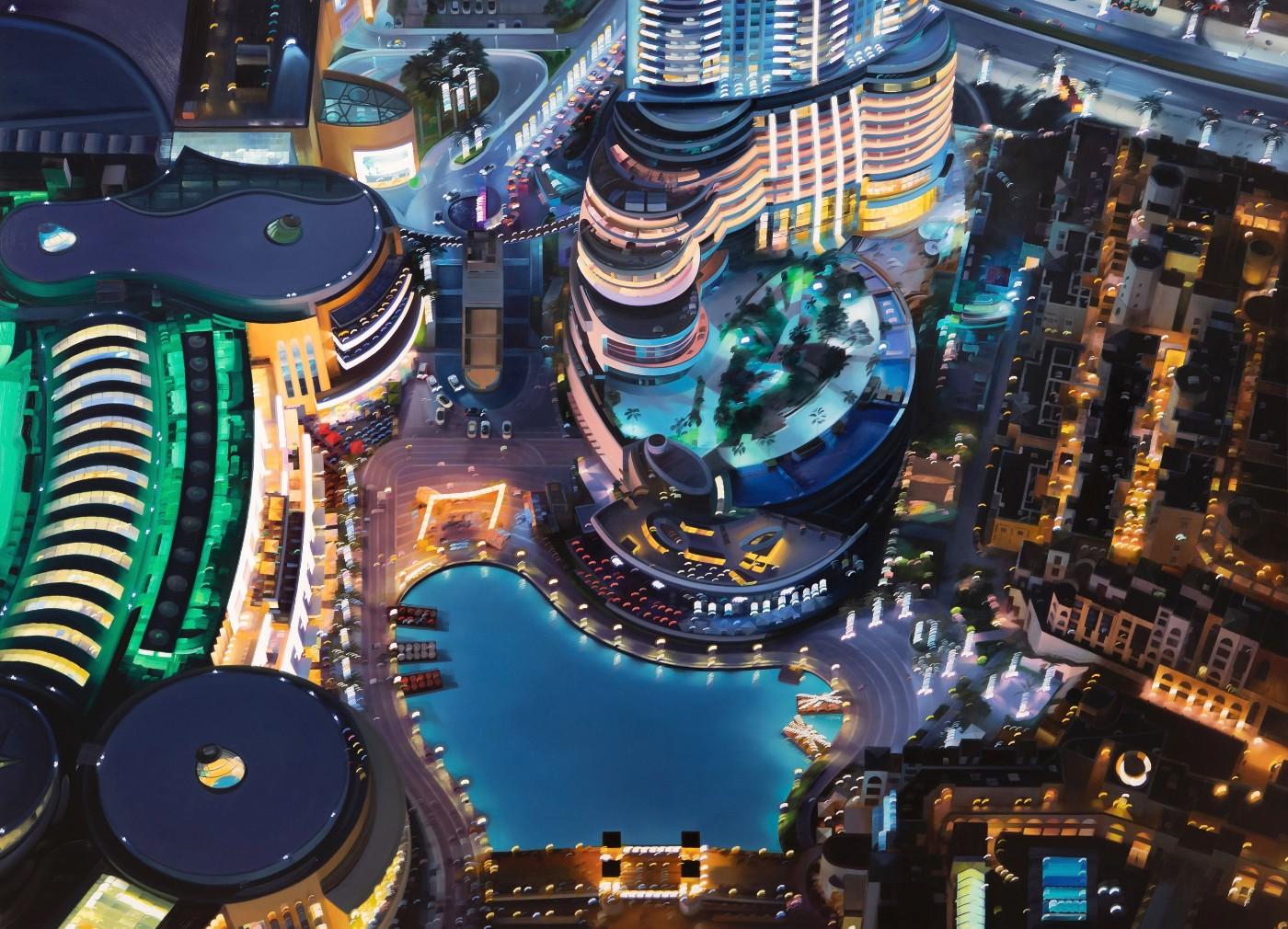 (New York, NY, September 2019) – This September, Gallery Henoch is pleased to present The Female Eye, a group exhibition of 11 contemporary female realist painters investigating their present-day truths as womens’ issues continue to forge to the forefront of modern concern. The exhibition will open with an invite-only benefit for the Memorial Sloan Kettering Organization on September 19th and will be on view to the public through October 22nd, 2019.

Gallery Henoch, located in the heart of Chelsea’s Gallery District, has a noted history of championing female artists since its founding by George Henoch Shechtman in the 1960s. 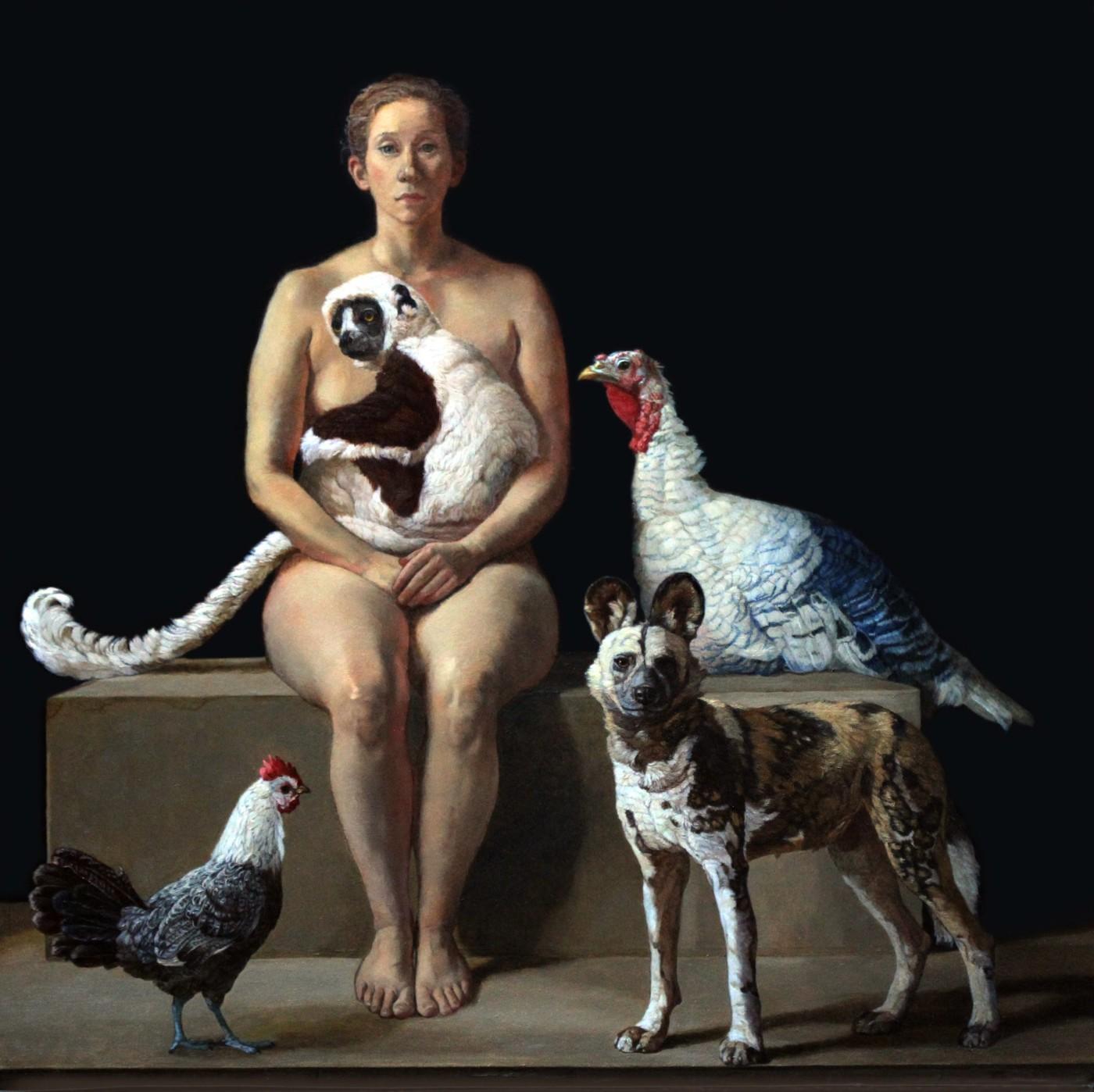 The works presented examine reality in its raw, personal minutiae; Alexandra Pacula and Sunghee Jang ruminate on scenes of urban complexity and the sense of self in a fast-paced society, while Patricia Taub’s harmonious menagerie inspired by rich traditions of 15th-17th century Duth and Italian painters call for empathy between all living things through themes of animal welfare, conservation and interdependent relationships between animals and humans.

Each artist presents a lens to a particular facet of everyday life concerning issues directly affecting women; lush trees and the seemingly wild landscapes of New Jersey are painted in painstakingly delicate detail by Anita Mazzucca – capturing the beauty of the common, trees that were grey at noontime in March turn golden in the evening in July. Alexandra Averbach, Januet Rickus and Olga Antonova apply geometry, design elements and incredible draftsmanship to intricate still-lifes of objects traditionally of the feminine concern: flowers, fruits, and kitchen utensils. Rickus arranges items with an eye on colors, tones, textures, abstract design, and negative space, with objects overlapping, touching, and leaning to create the feeling and mood of the painting—all done with a dose of affection. Antonova considers the magic in objects around her which she uses to play with light, color and mood. 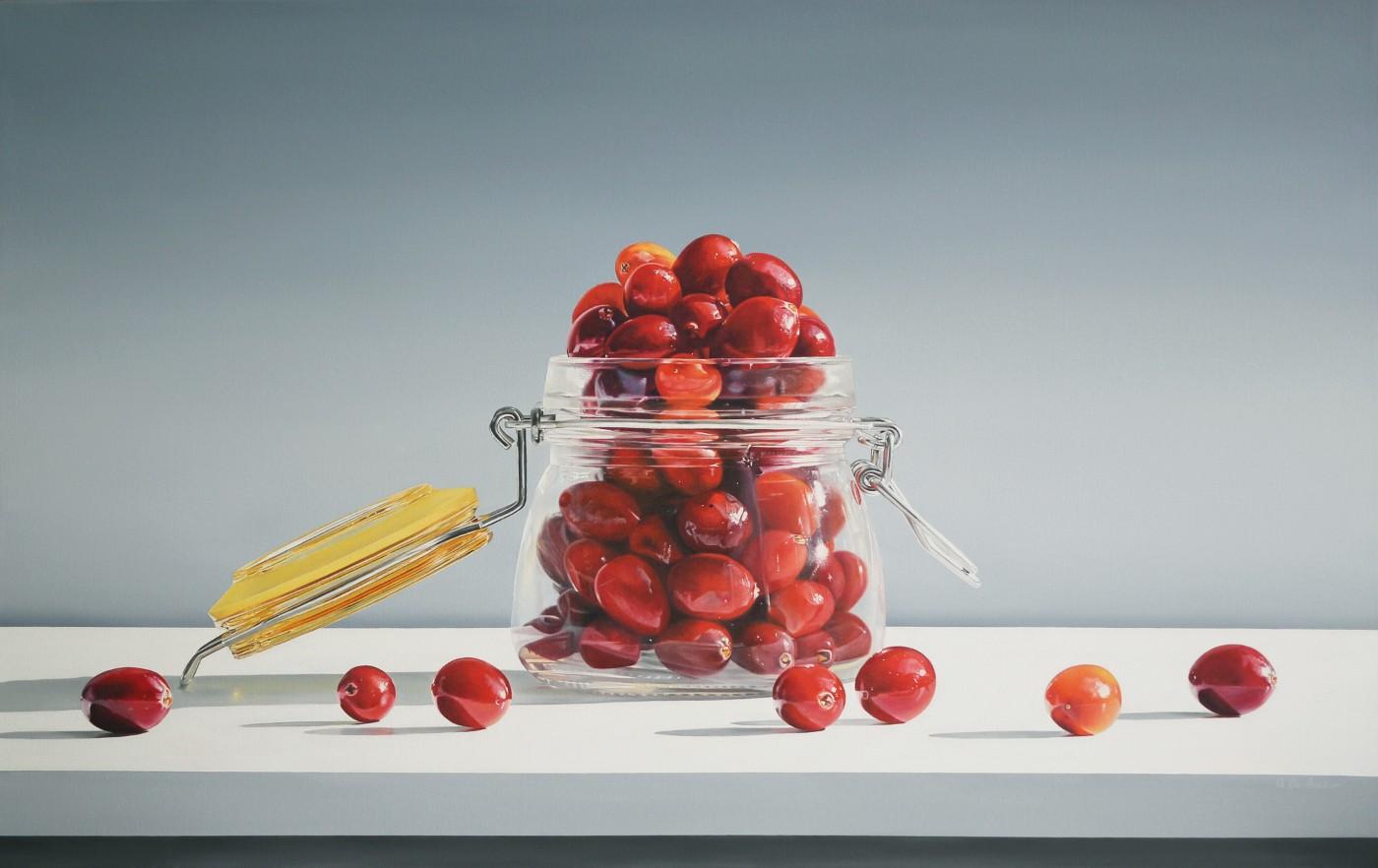 Reflection on identity is pursued by Sharon Sprung, whose sensual realist figures redefine the craft of oil painting. Manipulating layers upon layers of paint, Sprung draws forth the intricacies of beholding the gaze of another in the attempt to control the uncontrollable – the substance of oil paint and the expression of the human condition; In contrast, Renée Foulks explores the spatial and emotional relationship of observed bodies in scenes that are often surreal by examining rituals and belief systems and attempting to address ideas regarding birth, death and resurrection.

Elizabeth McGhee playfully balances humor and puns through the use of nostalgia in her paintings in order to address confrontational themes surrounding adult creativity and possibility that existed in their own childhood, while the layered paints and resins of Susan Goldsmith’s works glimmer as gemstones that have been lit from within, illuminating the simple beauty of natural environments. Using exploration as muse and theme, Goldsmith focuses on the cycles of nature, sunlight and shadow, time’s passage and human perception as observed in her travels throughout the United States.

Revisiting the resilience that women exhibit every day in the face of adversity, Gallery Henoch co-founder Nancy Hicks recounts her own story of breast cancer diagnosis at age 35 and her eventual recovery as an example of this uniquely female strength. As a survivor and long-time philanthropist, a generous portion of sales from the exhibition will be donated to Memorial Sloan Kettering to support breast cancer research.

Now 70 years old, Hicks considers “the exhibition as a way of gratefully giving back in return for what was once given to me. Breast cancer is everyone’s concern, but it’s especially a women’s concern. As women’s issues have come increasingly to the forefront, and women in the arts have begun to achieve greater visibility, The Female Eye calls attention to this important moment in time.” 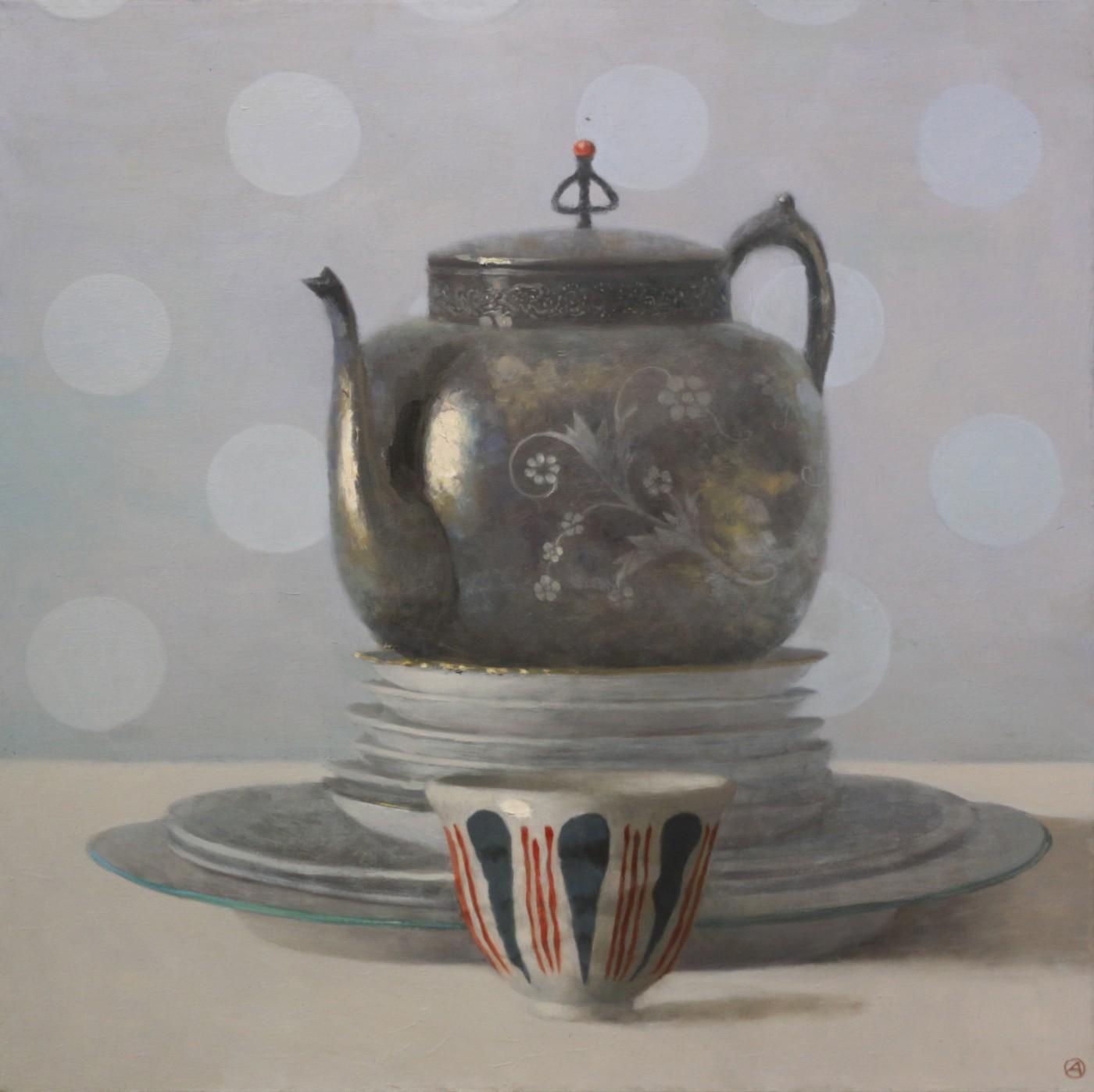 Despite the countless ways women around the world have had to fight for proper recognition, for humane treatment, and for appropriate medical care, Nancy seeks to highlight the resilience of women through the perspective of these female artists.

George Henoch Shechtman founded his first gallery in a space on Christopher Street in Greenwich Village with a modest investment and a natural talent for marketing, selling, and trading. Inspired by his first trip to Europe as a young college student where he experienced the great museums of Madrid, Paris and London, Shechtman returned to Rutgers University that fall to study art. With the influence of famous Rutgers-educated painters such as Geroge Segal, Lucas Samaras, Robert Watts and Allan Kaprow, his own interests turned away from the abstract geometry he created and towards collecting and selling the works of objective realist painters whose talents he admired. After moving from the initial Christopher Street Gallery to Soho and then to its current Chelsea residence, Gallery Henoch remains a preeminent destination for contemporary realist works today.