“Evidence of Care”: Sculptures to Build Empathy and Compassion 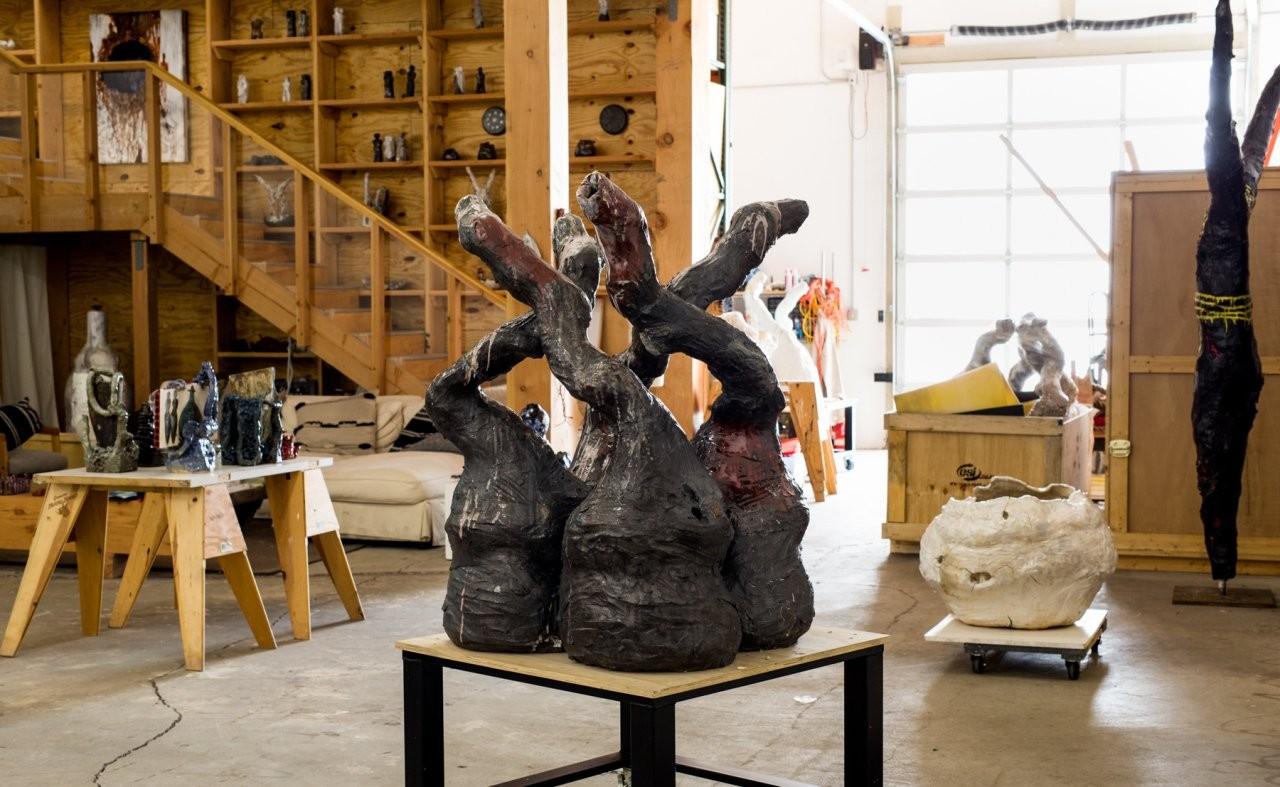 LOS ANGELES –– Track 16 is pleased to present Los Angeles-based artist Galia Linn in her solo exhibition, “Evidence of Care.” Opening reception is Saturday, May 25 from 7-10pm, and the show runs through July 20. Regular gallery hours are Wednesday through Saturday from 12-6pm.

Recognizing that our society is in the middle of an empathy chasm, "Evidence of Care" presents art objects that are a mirror of things that want to come back into existence, connecting us to a different time and place, and offering a possible evidence that we are capable of caring, compassion, and empathy. 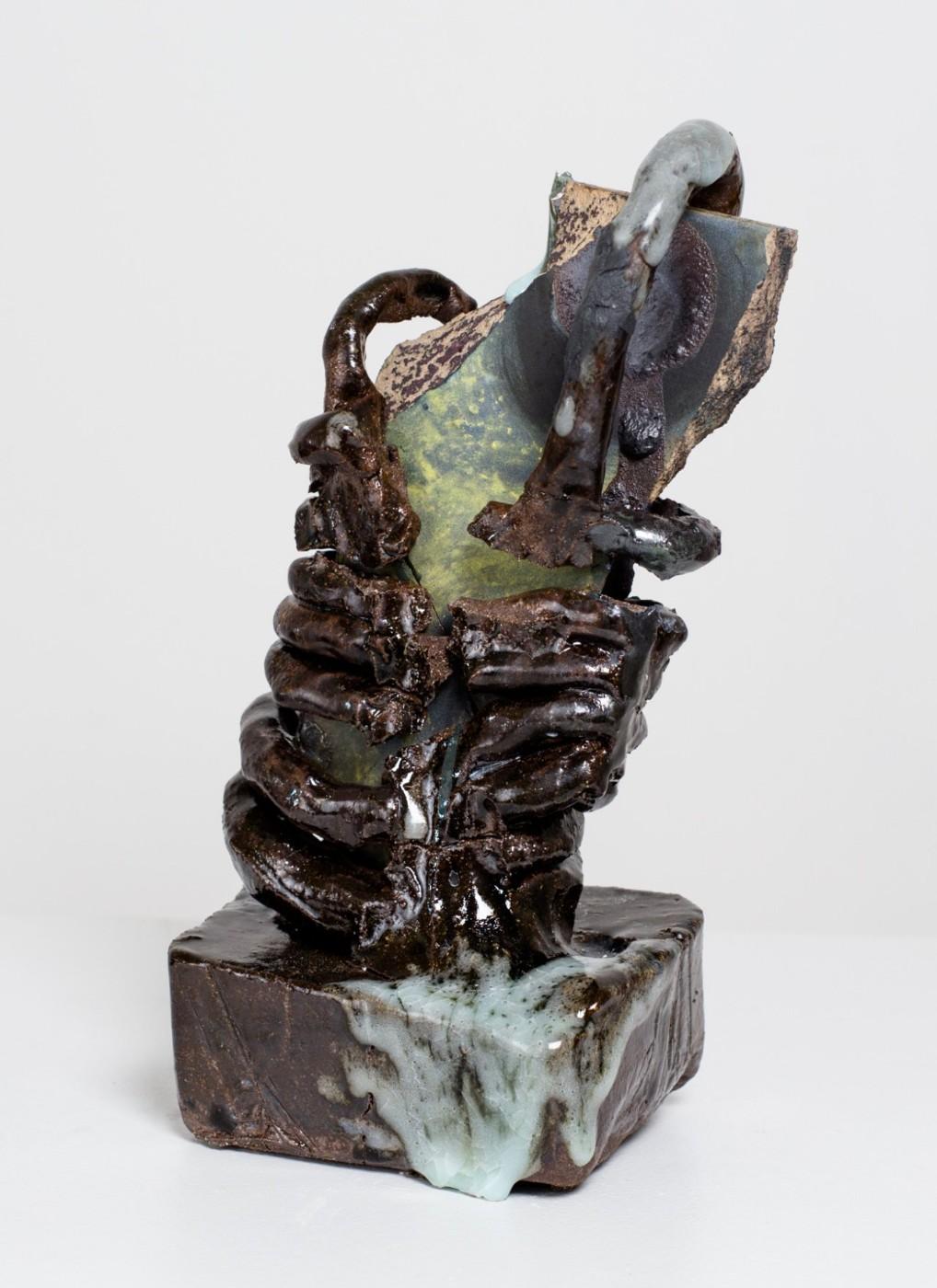 Growing up in Israel instilled Linn with an intimate connection to a land full of ancient and contemporary relics of past and present civilizations. This experience, along with a connection to the ancient civilization of Çatalhöyük, is a refrain that Linn keeps returning to, which informs her work. The ancient civilization of roughly 5-7,000 inhabitants was located in what is now Anatolia, Turkey in 7500-5700 BCE. The city inhabitants created objects ripe with symbolism--goddess figures, bull heads, as well as other objects molded from clay or carved from marble, limestone, and various materials. Evidence from the egalitarian, hunter-gatherer tribes show that men and women were treated with equality. These sites of excavation and the act of excavating represent remembering and reclaiming lost knowledge, experience, and perception. Linn is interested in how people interacted with these objects on a daily basis and how the households derived meaning from the remains of the dead. The remains were excavated and found to be spread throughout the living areas, beneath platforms in main rooms, underneath areas for sleep, perhaps suggesting that death and life are not necessarily a binarism, but one act—the conflation of time and space; the possibility of inhabiting past, present, and future in the same moment.

This sense of excavating is central to Linn’s work. Relics that appear fragile, in the end, are rock strong. The physical cracks in her work become a window into the internal makeup of the vessels; a metaphor for strength and beauty; a testament of surrender. The work negotiates the delicate balance between the limits of the medium and how this is both symbolic for—and reflective of—life’s imperfections, which cannot be controlled. Each scratch, crack, or mark could suggest vulnerability, but in fact the work is sturdy and resilient, as each person is delicate, imperfect, but still survives with stalwart strength. 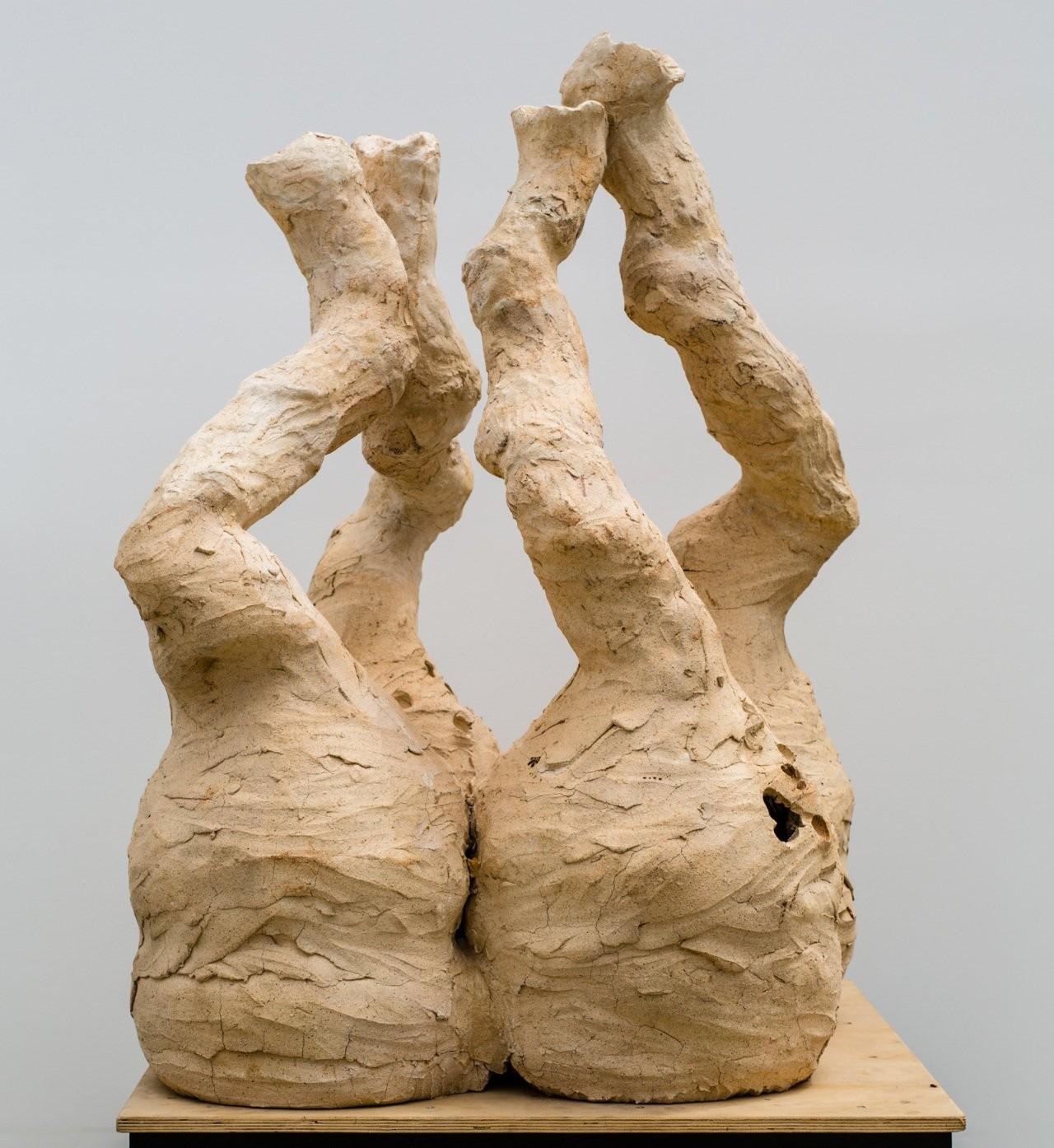 Various ceramic sculptures will be presented. On display will be three large works, which are from a series of six made between 2015 and 2018, “Come with me” I, V and VI. Also showing are several smaller pieces, “Temple Box I” and “Temple Box II,” “Guardian,” and several works from the “Intentions” series. The sculptures entitled “Come with me” are large 600-pound stoneware pieces that rest upon blocks of rescued tree trunk from a Tree Boneyard. Two of these pieces are Black Mountain Clay with a glossy beading of white glaze. “Come with me V” appears as a rounded, stable, and organic mass with white beading and red striping, while the companion piece “Come with me VI” contains several limb-sized, red-rimmed tubes that undulate and reach upward. “Come with me I” has similar tubes that reach skyward, except the piece is left unadorned in natural clay with the texture and look of earth. The “Temple Boxes” are smaller vessels that are beaded and caked with polished blue, red, and white glaze on top of a dark clay. The “Intentions” pieces are glazed broken kiln shelves and clay. The sculptures evoke symbolism for the feminine and masculine, as well as objects used for ritual. The organic forms seem to reinforce the relationship between our bodies and the earth.