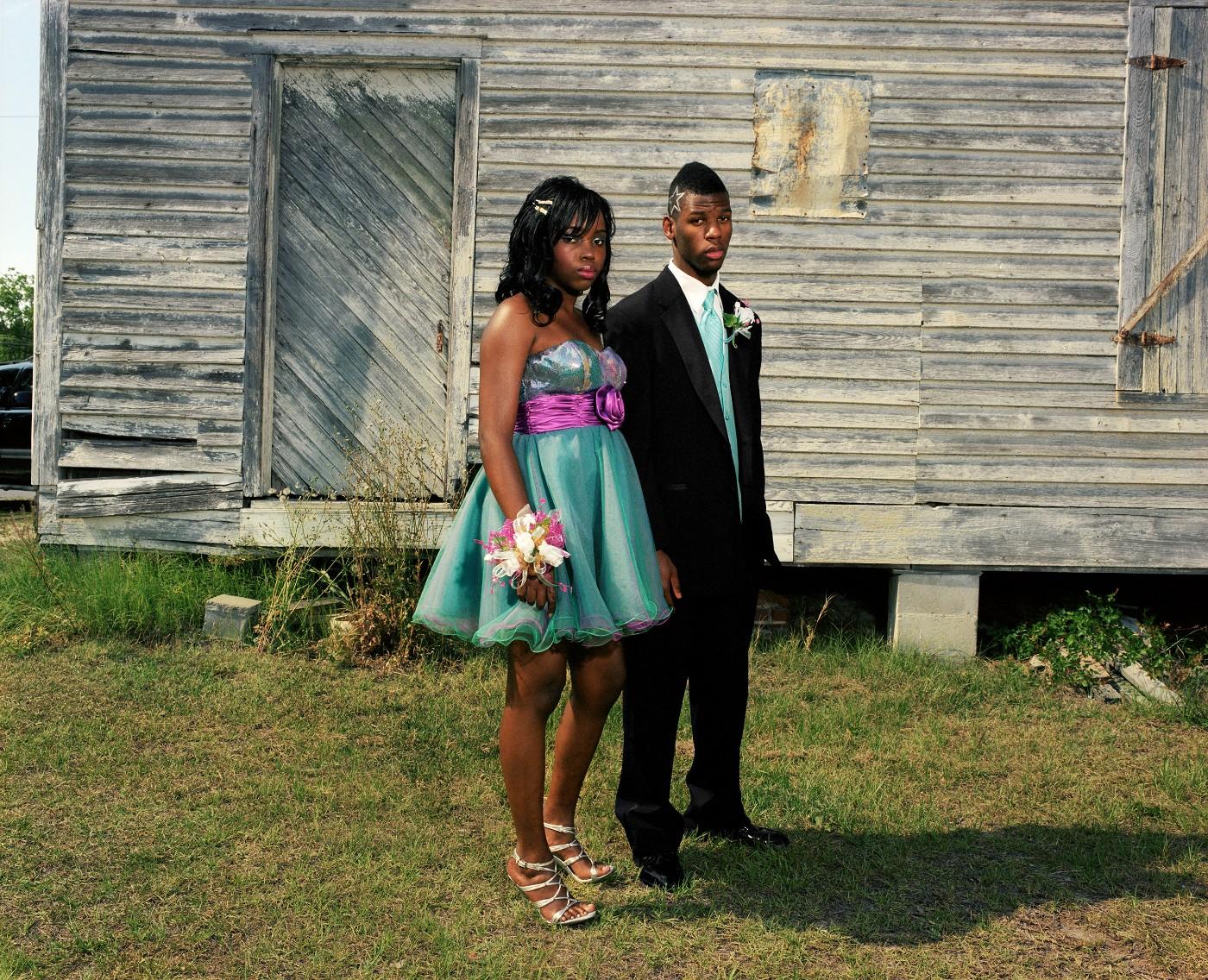 Madison, Wis. – In 2002, photographer and filmmaker Gillian Laub traveled to Mount Vernon, Georgia, to document the lives of teenagers in the American South. Laub photographed surrounding Montgomery County over the following decade, returning even in the face of growing – and eventually violent – resistance on the part of some community members. Southern Rites, on view at the Chazen Museum of Art at the University of Wisconsin–Madison from Jan. 25-May 12, 2019, is a powerful and moving visual portrait of individuals struggling to confront longstanding issues of race and equality. 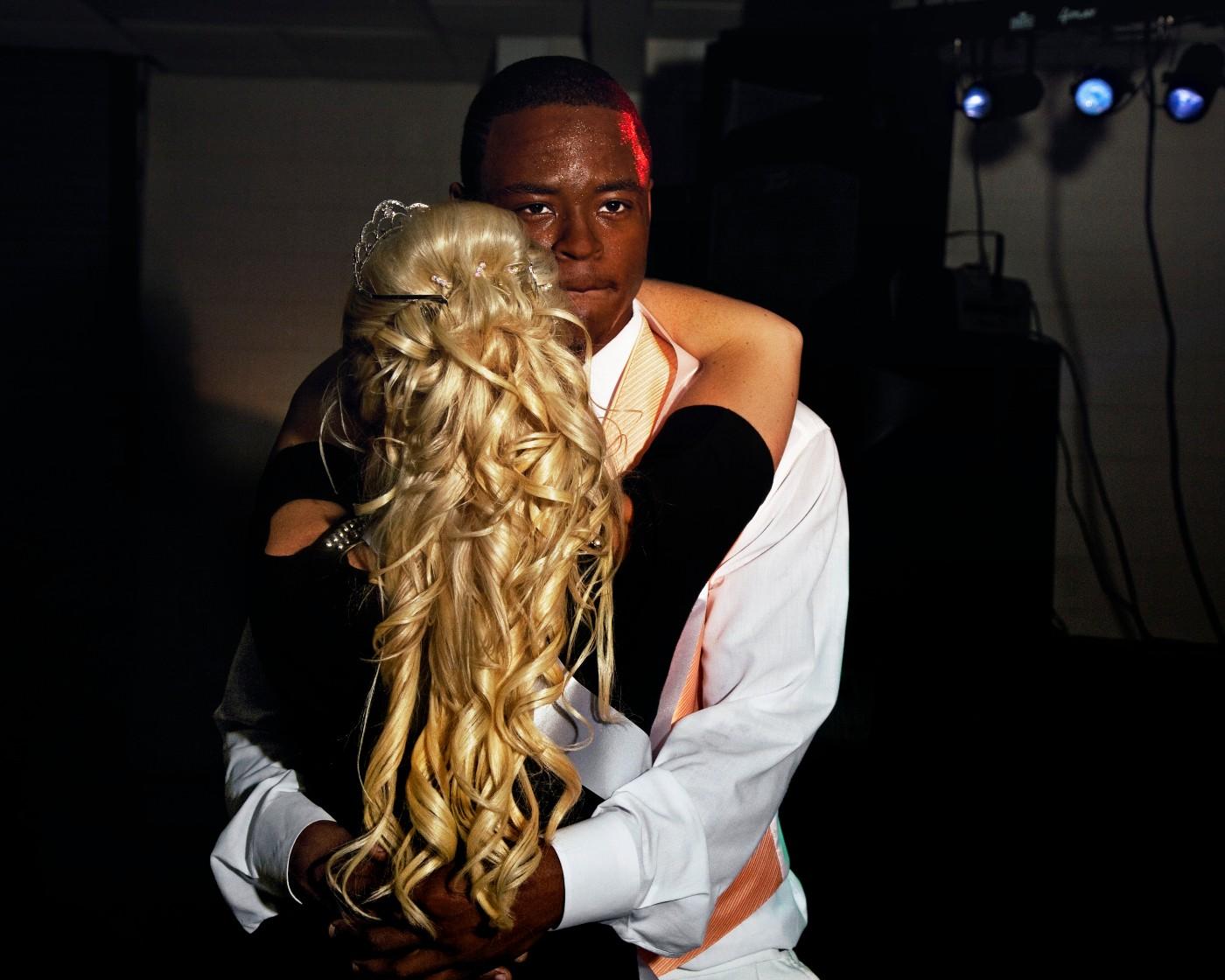 Laub, who graduated from UW–Madison with a degree in comparative literature before studying at the International Center of Photography, was first sent to Georgia to explore Mount Vernon’s practice of hosting two proms: one for white students, where no black students were allowed, and one for black students where white students were allowed. Her photos, which were eventually published in The New York Times Magazine, brought tremendous attention and scrutiny to the community, and in 2009, the proms were integrated for the first time. Two years later, a young black man, one of Laub’s previous subjects, was shot and killed by an older white man. Laub realized a deeper story, beyond segregated high school rituals, was unfolding.

Southern Rites includes more than 40 full-color photographs along with yearbooks, letters and prom memorabilia gathered from Montgomery Country High School students. The photos and objects are accompanied by transcripts of first-person interviews of the subjects and those involved in the events. It also features a short film entitled “Just a Black Boy.”

“The stories told in this exhibition are sometimes beautiful, often tragic and reflective of the incredibly difficult conversations our country is having around race and the history of segregation,” said Amy Gilman, director of the Chazen Museum of Art. “Our UW community is confronting these issues, as well, and we are looking forward to having Gillian’s work in Madison. We are hopeful that it will spark reflection and dialogue on campus and beyond.” 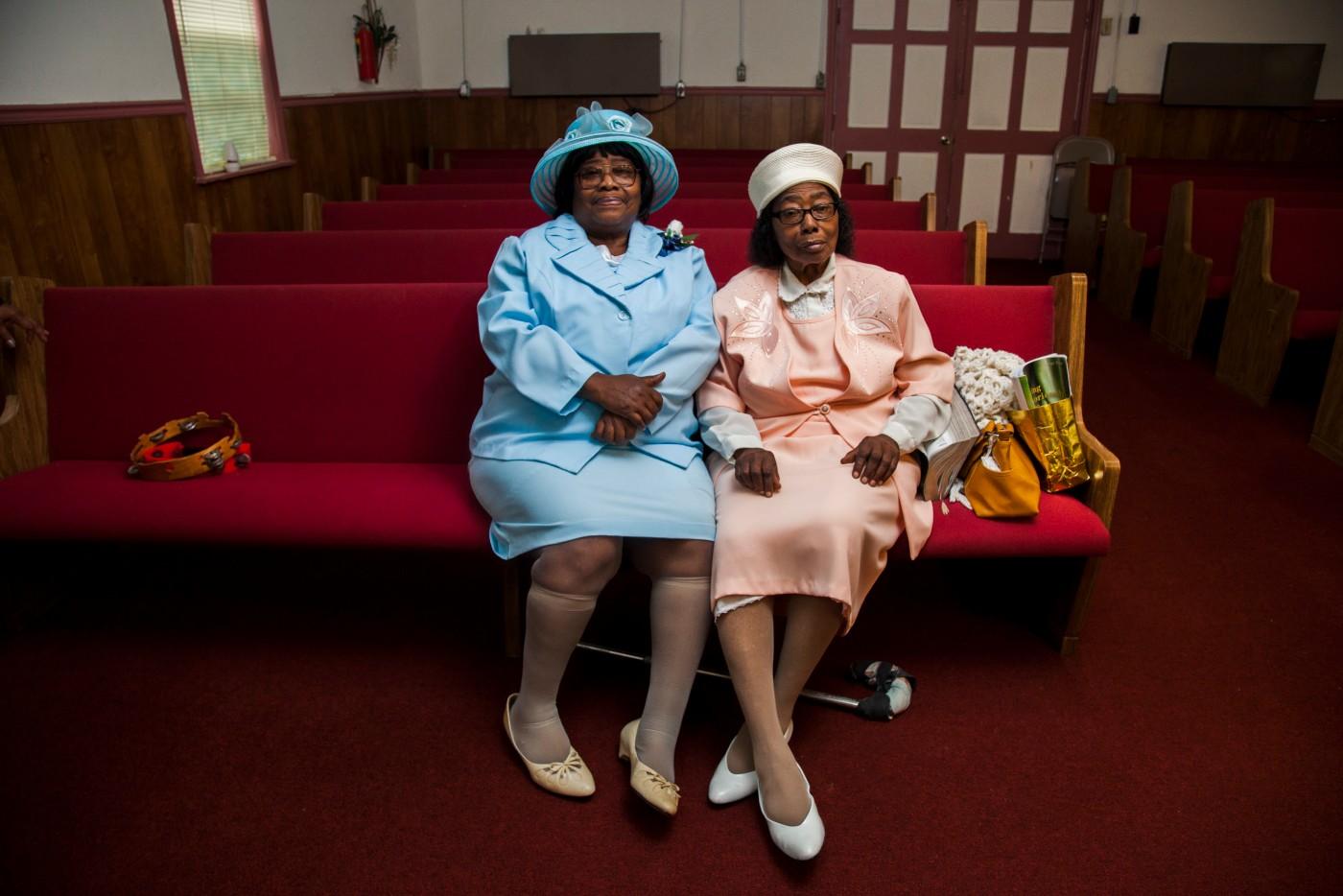 Southern Rites will be on view through May 12, 2019, and like all Chazen Museum of Art programs, is free and open to the public. No tickets are required,