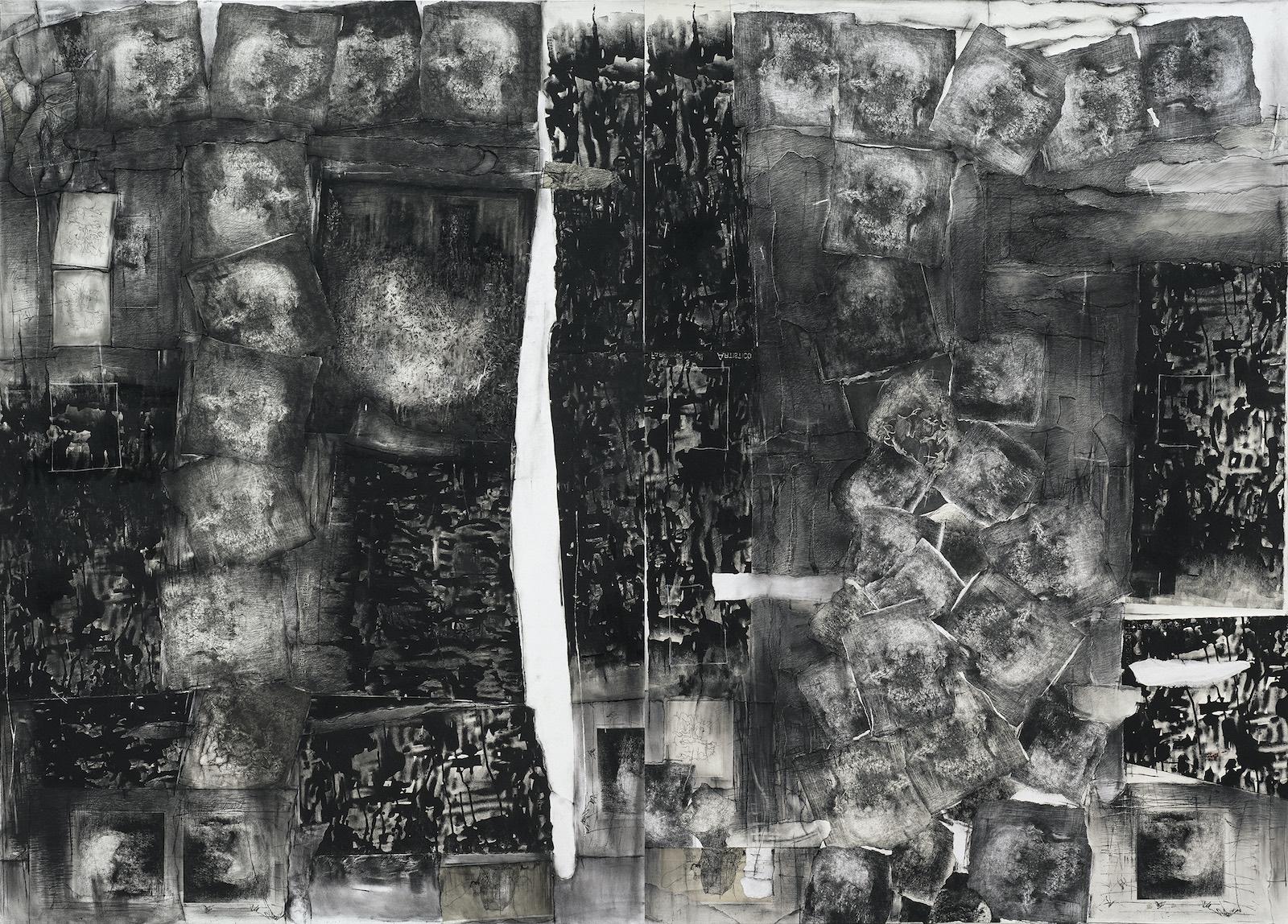 Hutchinson Modern & Contemporary is hosting Catalina Chervin: Catharsis. Featuring a selection of the artist’s work spanning the last two decades, the exhibition will be on view through June 11, 2021.

Catalina Chervin (b. 1953, Argentina) depicts what the human mind intuits rather than what the eyes see — replacing empirical knowledge with subconscious feeling. A highly skilled and imaginative draftswoman, Chervin’s practice is characterized by a unique style of mark-making that is oftentimes worked and re-worked over a number of years.

The final product results in highly concentrated marks created with materials such as ink, graphite, and pen that confront notions of trauma, the human psyche, and complex histories. Drawing from the artist’s personal history such as living through the 1976 Argentine Coup D’état and her family history of fleeing to Argentina as exiled Russian Jews, Chervin addresses the persecution and fear embedded in her personal story and ancestry. 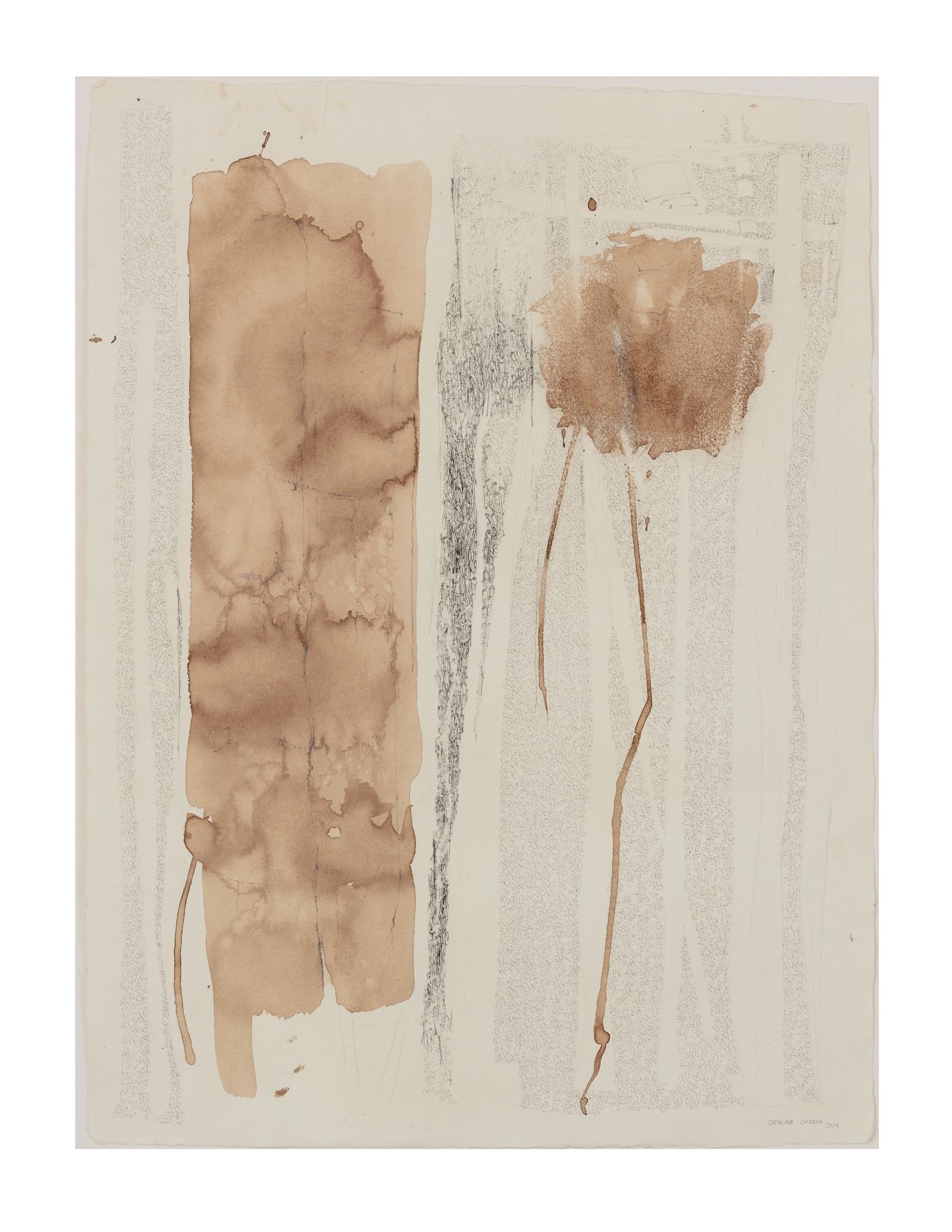 Whether the image that emerges is a fleeting, ashen atmosphere or the swirling depths of a dark landscape, Chervin represents the manifestations of the melancholic mind. Featuring works from series such as Small Ink Marks (2009-19), Series of Blots (2018), and Written Landscapes (2016-17), Catalina Chervin: Catharsis produces a visceral, yet hauntingly bewitching experience for the viewer.

Catalina Chervin studied at the Escuela Nacional Superior Ernesto de la Cárcova in Buenos Aires from 1973 to 1979 and was also trained by renowned Argentine artists including Kenneth Kemble and Emilio Renart amongst others. In New York, she trained and made prints at Robert Blackburn’s Printmaking Workshop for over 25 years. Chervin has received numerous fellowships, including the Pollock-Krasner Foundation Fellowship (2004 and 2015); the Memorial Foundation for Jewish Culture Fellowship (2010); and the Fondo Nacional de las Artes Fellowship (Argentina, 2001).

Chervin has exhibited widely, with group and individual exhibitions across Latin America, the United States, and Europe; including the Museo de Arte Contemporáneo in Buenos Aires (2020-2021); El Museo del Barrio in New York (2017); the Art Museum of the Americas in Washington, D.C. (2016); the Museo Judío in Buenos Aires (2016); and the Drawing Center in New York (2014). Chervin’s works can be found in the collections of numerous institutions, including The Metropolitan Museum of Art, New York; the Brooklyn Museum of Art, the New York Public Library; El Museo del Barrio, New York; The Jewish Museum, New York; Achembach Foundation for Graphic Arts, Legion of Honor, Fine Arts Museums of San Francisco; the Blanton Museum of Art (University of Texas), Austin; the Victoria & Albert Museum, London; The British Museum, London; and The Graphische Sammlung, Albertina, Vienna.