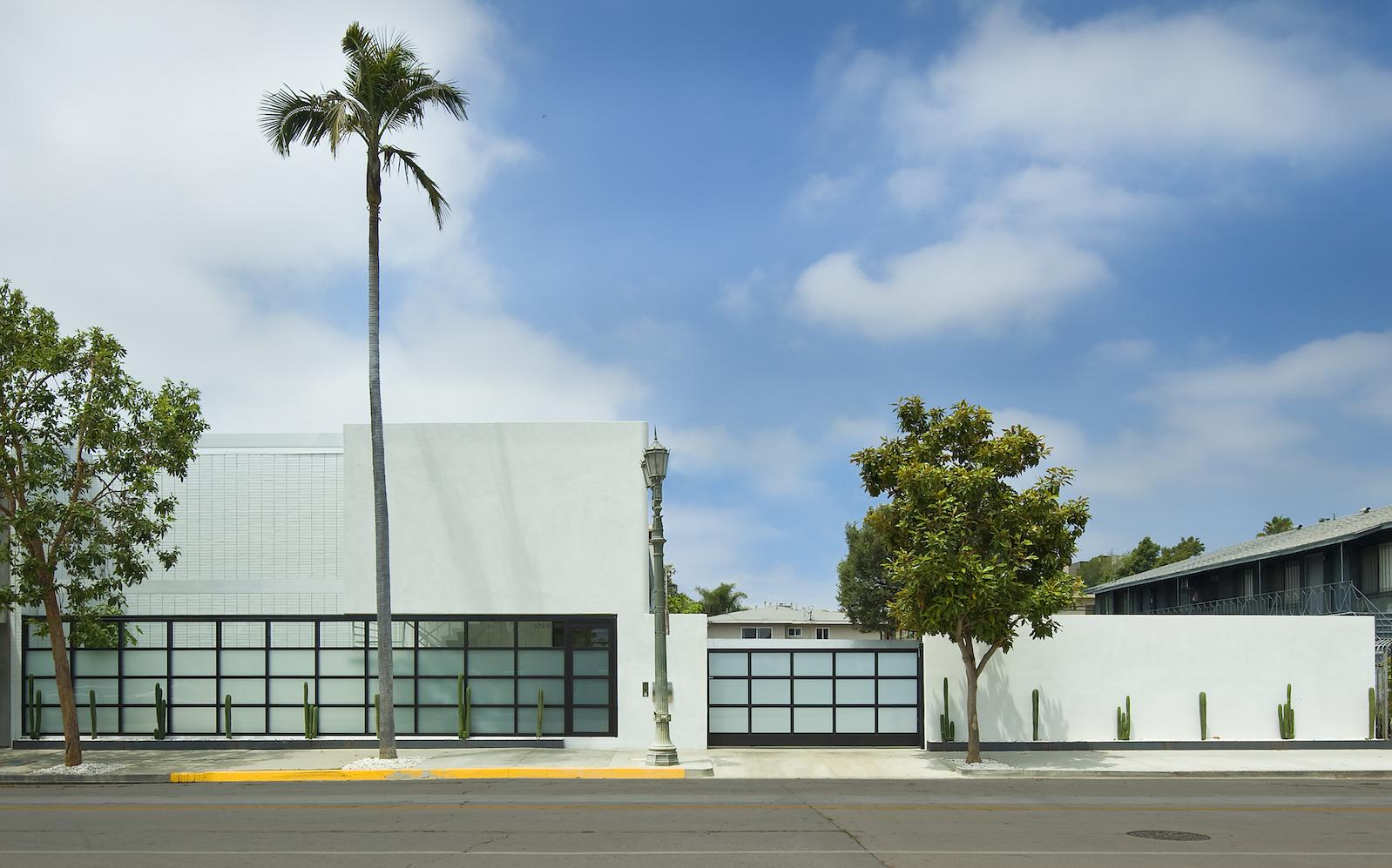 LOS ANGELES, CA — Bringing the vibrant art world of Asia to Los Angeles, Helen J Gallery is excited to announce its inaugural brick and mortar exhibition space in the heart of Hollywood, California’s Media District. The Asian-focused, Woman-owned gallery will provide many Asian artists with their first presentations in the United States alongside prominent Asian-American artists, while also hosting a series of cultural events including tea ceremonies, cooking classes, bojagi workshops, and artist talks.

Gallerist Helen J Park has long been an avid connoisseur and collector of Asian Contemporary art with a special focus in Korean art, cultivating important relationships with major figures from the Korean art scene such as Leeahn Gallery and Gana Art. These relationships seek to bridge the gap between the flourishing art scene in Korea and the Korean population in Los Angeles – which is the largest within the United States. Showcasing the work of Asian and Asian-American artists in various stages of their careers across the fields of painting, sculpture, photography, and more, Helen J Gallery aims to create a cross-continental dialogue while broadening the understanding of Asian culture in Los Angeles.

The most recent exhibition, Humming to the Sound of Fear, was a group show of four artists working in Los Angeles and South Korea, whose works examined the history of the Korean War and the subsequent sociology of fear and tension in present-day Korea. Their current show, (in)visible traces, opened November 13, is a solo debut exhibition from New York-based artist Sung Won Yun, featuring paintings and drawings that touch upon themes of time, nature, and ontology. On October 30th, the gallery hosted the Borderless Mandu Workshop, a socially engaged art project by Jae Hwan Lim in collaboration with Chef Myung-Nam Park. Chef Park, who specializes in North Korean cuisine, led guests in making Pyongyang-style mandu ("dumpling" in Korean) while sharing his knowledge of North Korean cuisine. The gallery will also be exhibiting at Untitled Art in Miami, showcasing paintings from Sungwoo Han, Mikyung Kim, Jae Hwan Lim, KyungChul Shin, and Woo Byoung Yun November 29 - December 4.

Located in the Hollywood Media District with the neighboring Regen Projects, Jeffrey Deitch, Milk Studios, and Paramount Pictures, the 4,500 square foot exhibition space, designed by Kenneth Park of Kenneth Park Architects, is a tranquil escape from the hustle and bustle of Hollywood. Walking into a private, gated parking lot, visitors are welcomed with a row of “nana” trees and a reflecting pool creating a serene and elegant outdoor oasis. The gallery boasts a contemporary mix of old concrete and terrazzo floors with floor-to-ceiling windows, complimenting the history of the building in addition to the artworks. Once a 1960’s film production studio built during the “structuralism” era, the space has been transformed into a versatile creative space fit for large-scale exhibitions and private events.

HELEN J GALLERY is a contemporary art gallery based in Los Angeles. Specializing in Asian art and design, the gallery features vibrant programming and exhibitions geared towards embracing Asian culture and the diaspora. Our program aims to promote artists from various geographic locations and diverse backgrounds, foster cross-continental dialogue, and broaden the understanding of Asian culture in the Los Angeles area and beyond.