An Art of Changes: Sixty Years of Jasper Johns Prints 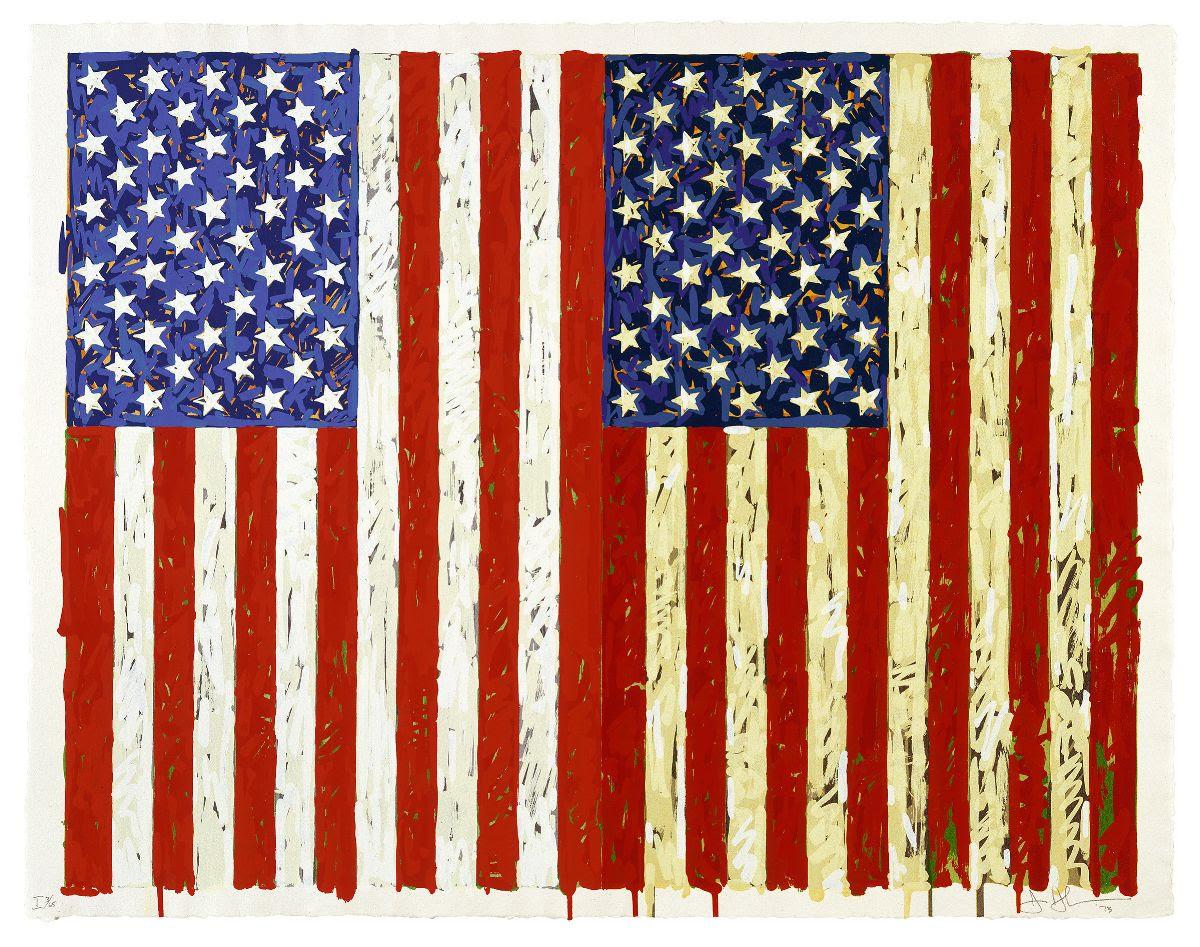 Pittsburgh, PA—Carnegie Museum of Art (CMOA) is pleased to announce it will be the premiering venue for a major touring exhibition dedicated to the printed work of iconic American artist Jasper Johns. Organized by the Walker Art Center in Minneapolis, which holds a complete archive of the artist's prints, An Art of Changes: Jasper Johns Prints, 1960–2018 presents a rare opportunity for visitors to explore the influential artists' work in depth.

When Jasper Johns's paintings of flags and targets debuted in 1958, they brought him instant acclaim and established him as a critical link between Abstract Expressionism and Pop Art. In the ensuing 60 years, Johns has continued to astonish viewers with the beauty and complexity of his paintings, drawings, sculptures, and prints. Today, he is widely considered one of America's most influential artists. 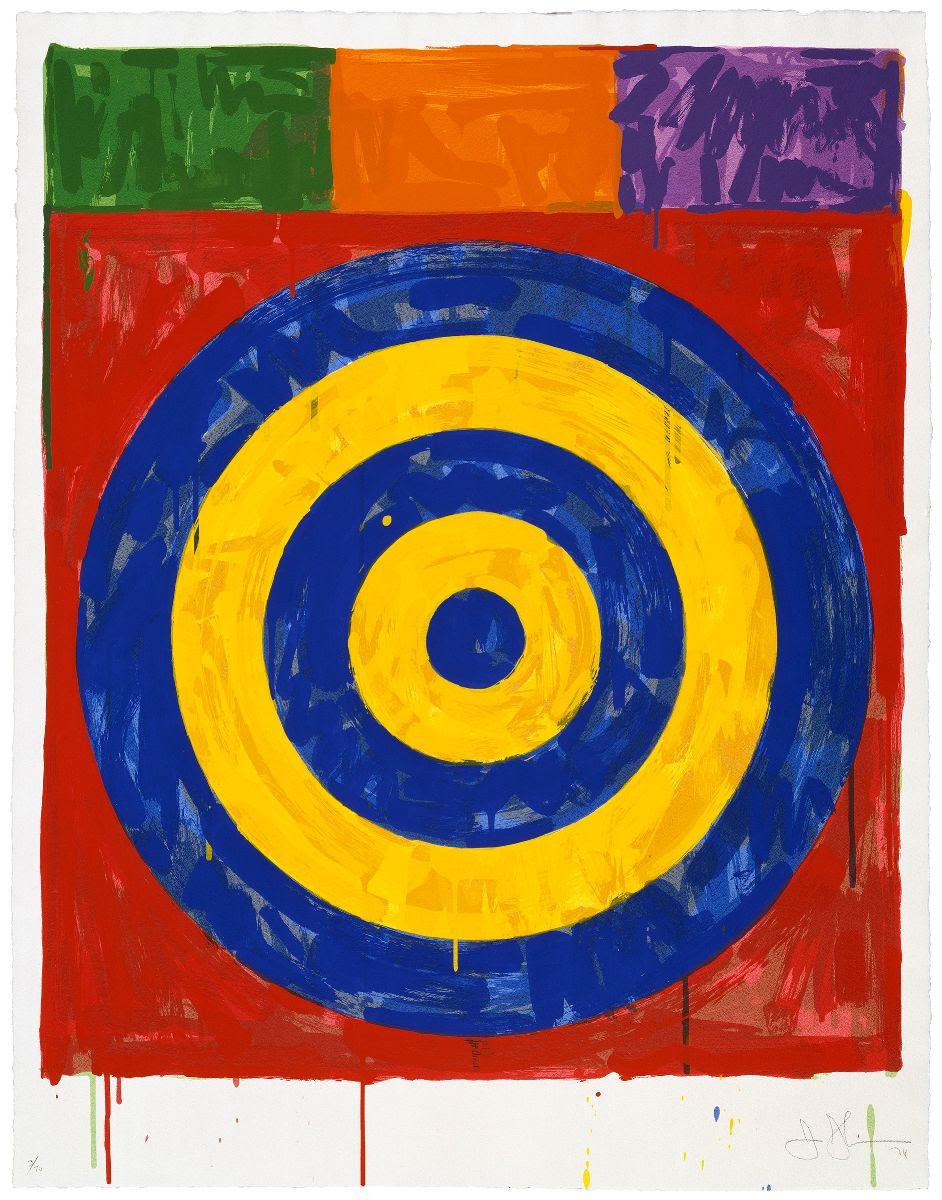 Four Carnegie Internationals in the 1950s and 1960s featured Johns's work, and he received the exhibition's top Carnegie Prize twice. These events aligned with a monumentally important era for his career, a period that would secure Johns's status as an artist of international influence and acclaim.

"Jasper Johns has a significant history with this museum," says Eric Crosby, Henry J. Heinz II Acting Director and Richard Armstrong Senior Curator of Modern & Contemporary Art. "We are honored to present his prints in greater depth to our audience and launch the tour of such an important exhibition."

An Art of Changes surveys six decades of Johns's work in printmaking through a selection of some 90 works in intaglio, lithography, woodcut, linoleum cut, screen printing, and lead relief. This broad selection of works manifests the shifts in subject, material, and mood over the course of Johns's virtuosic career.

Organized in four thematic, roughly chronological sections, the exhibition follows Johns as he revises and recycles key motifs over time. While his early works were intentionally uninflected, later images are more personal, melancholic, and even surreal. The exhibition begins with a group of works based on common signs and symbols, such as flags, targets, and the alphabet—familiar subjects from the paintings that launched his career—which Johns refers to as "things the mind already knows." Works in this section include the Color Numeral Series of 1969; the bravura screen print Flags I (1973); and Fragments of a Letter (2010), which presents a text in both English and American Sign Language. 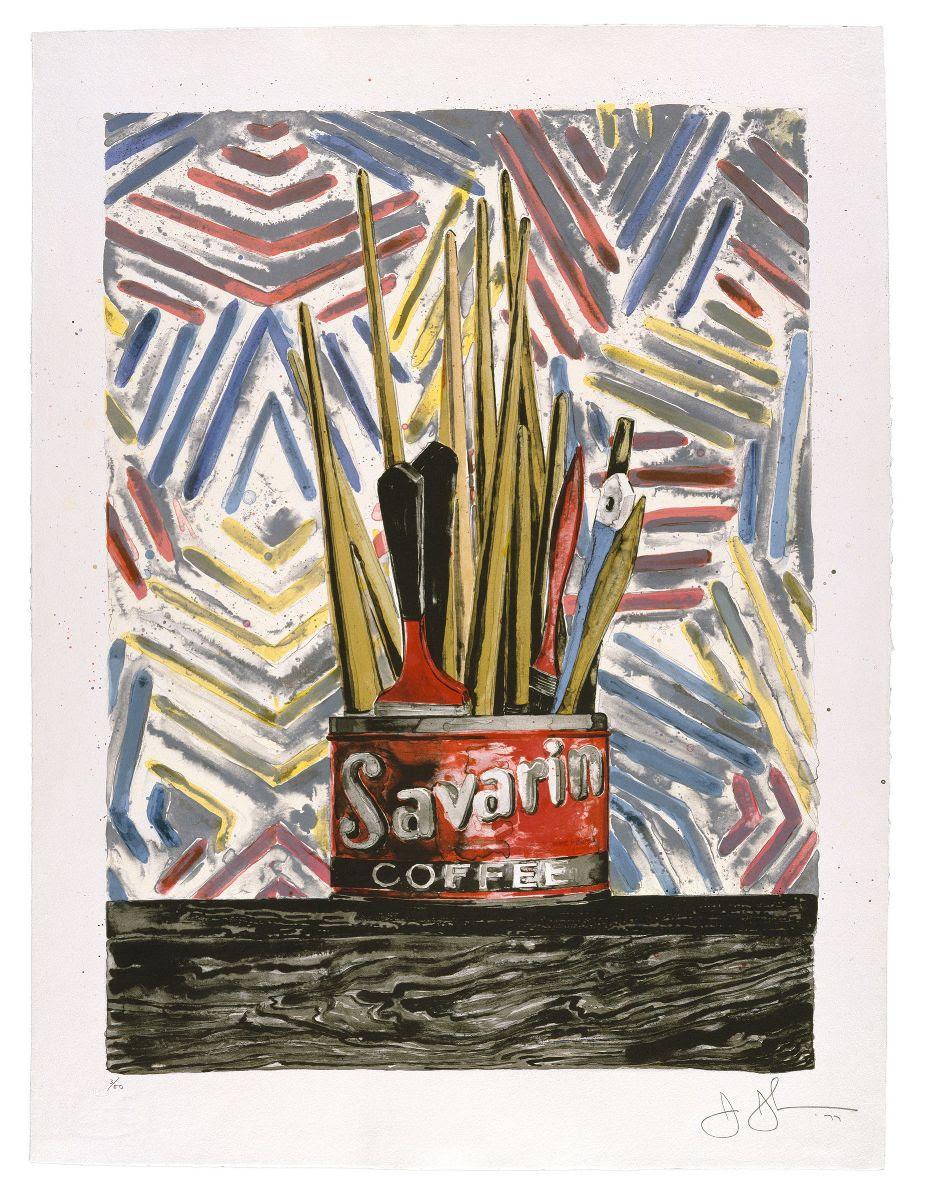 In the second section, viewers will experience prints of artists' tools and materials, such as stretched canvases, brushes, rulers, and color names. A highlight of this section is the series Fragments According to What (1971), seven prints based on motifs Johns extracted from his eponymous 1964 painting. Also in this section are Souvenir (1972), the first print in which Johns included an image of himself; the offset lithograph Decoy II (1971–73), made from castoff examples of an earlier print; and six variations of his well-known image of paintbrushes in a Savarin coffee can.

The third section features abstract works based on motifs such as flagstones and hatch marks. These became a rich source that he returned to often during the 1970s and beyond. Works in this section include Between the Clock and the Bed (1989) and Within (2007).

During the mid-1980s, Johns began using overtly personal motifs in his work, acknowledging that although he had tried in his early work to keep his emotions and personality hidden, it was finally time to "drop the reserve." His paintings and prints began to teem with autobiographical and personal imagery. These motifs are featured in the final section of the show, which features a series of large-scale intaglios, The Seasons (1987). Also on view are several prints that incorporate elements of a portrait by Pablo Picasso, such as Face with Watch (1996) and Untitled (2016); and a series from 2014, Regrets, which are based on a photograph of the artist Lucien Freud and stamped "Regrets/Jasper Johns."

The exhibition is accompanied by weekend tours and daily drop-in conversations with docents, free with admission.

"Johns reinvented the medium of printmaking in the 1960s and 1970s and since he has continually used it to reinvent himself as an artist," says Crosby. "This exhibition will be nothing short of a master class in visual creativity."

An Art of Changes: Jasper Johns Prints, 1960–2018 is organized by the Walker Art Center, Minneapolis. Major support is provided by Judy Dayton and the Prospect Creek Foundation.