Art Brut Showcased by Fattovich in Solo Show at CJ. One 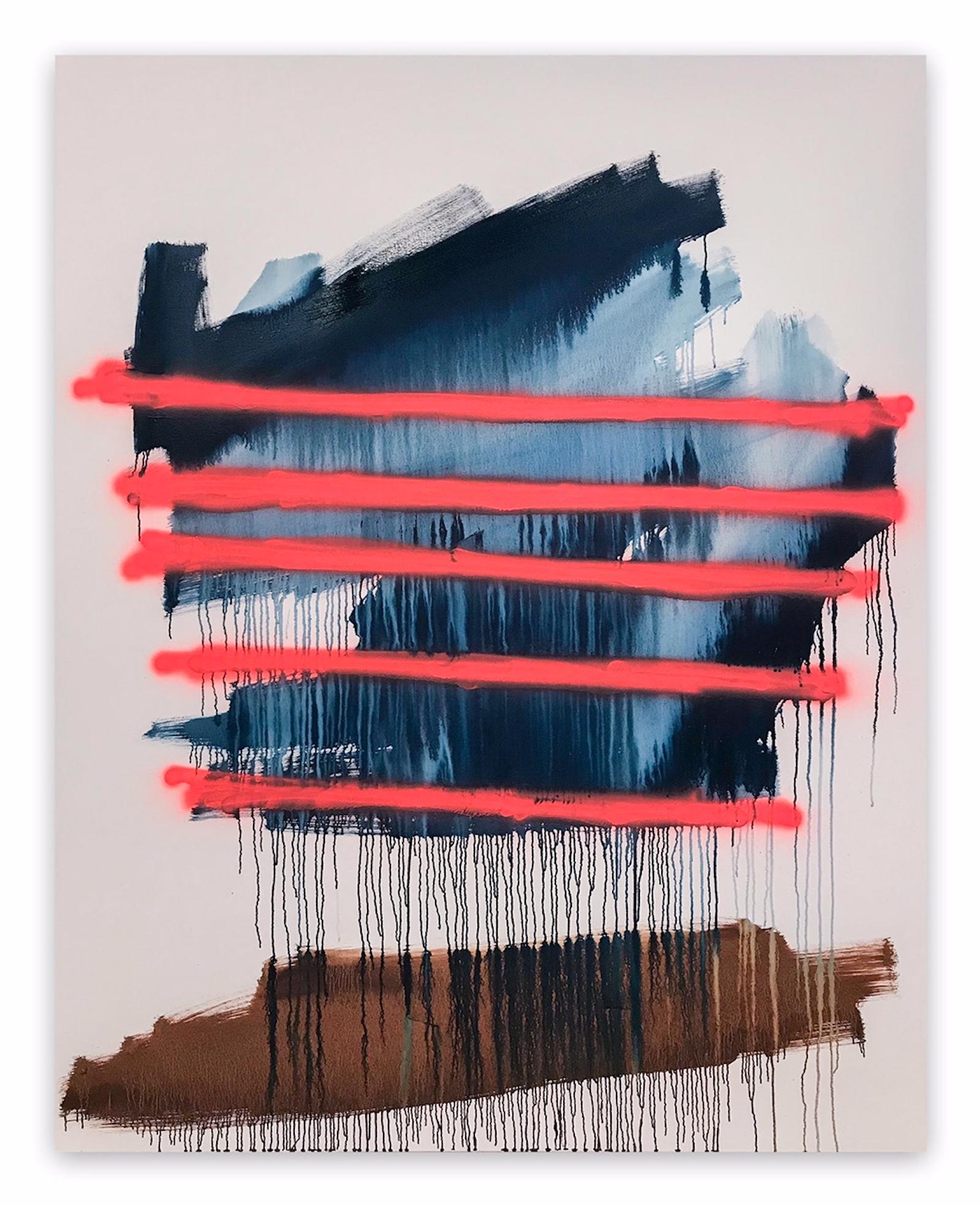 CJ. One Gallery is pleased to present All in Your Head, a solo exhibition of Tommaso Fattovich. An abstract painter, Fattovich deploys the surrealist strategy of automatism to create raw, layered, emotive works that convey feelings of desolation and decay.

Fattovich’s compositions evolve according to a subliminal process in which he responds viscerally to the colors, layers, lines, and shapes, coaxing each composition along until it reveals itself to him as complete. This, he says, is the most rewarding part of the artistic process: discovering the moment when the work becomes “what is meant to be,” building a connection with viewers who respond to the work. He expects viewers to experience the same process as they interpret and find emotional connections to the paintings by having to disconnect from reality as well. 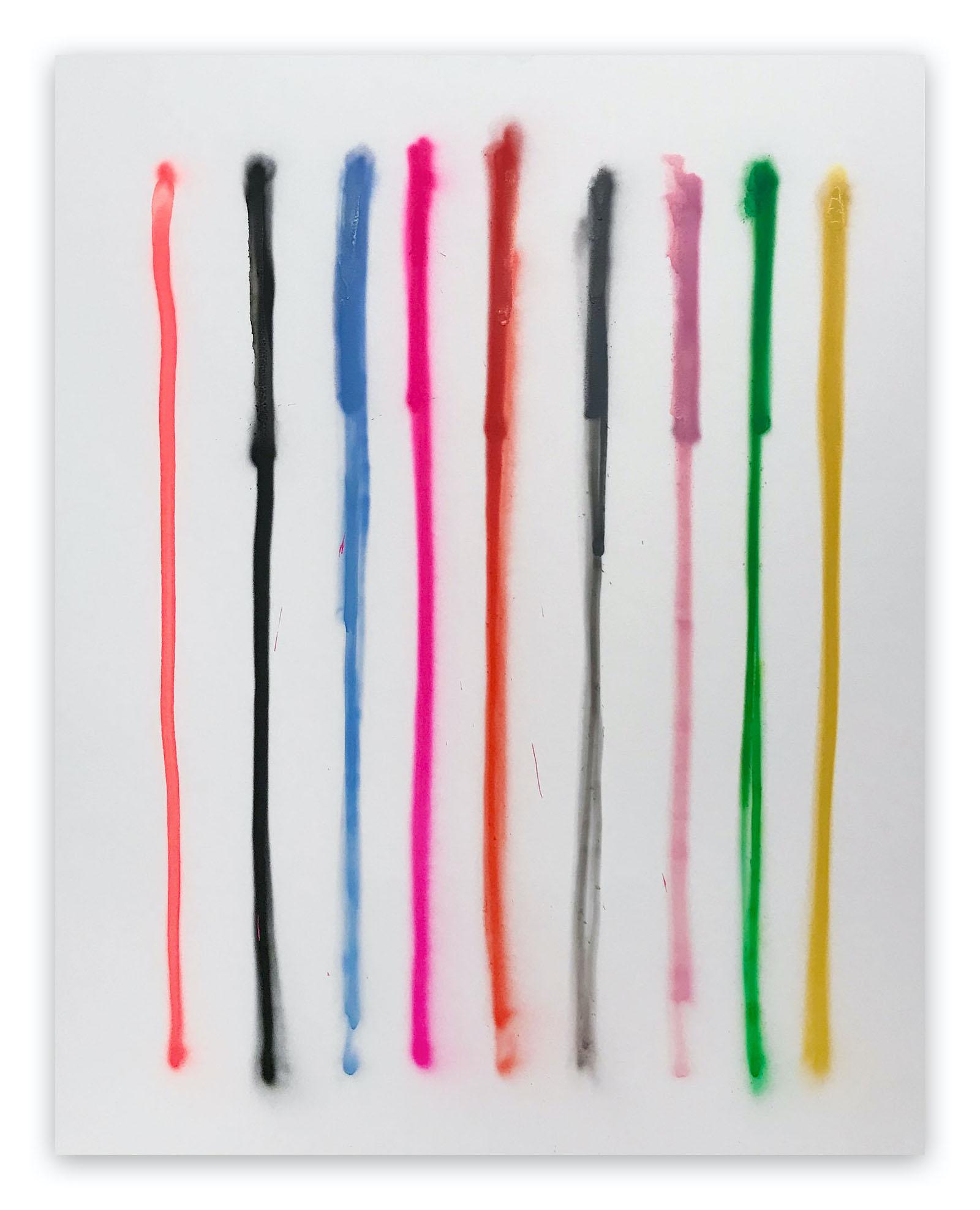 Fattovich calls his style Abstract Punk. He deliberately rejects traditional techniques in pursuit of Art Brut (“raw art” in French) strategies. Painting with a mixture of oil, acrylic, and other media on large-scale canvases, he uses his hands and other tools, like plaster trowels or forks, adding rough textures and dimensions to the surfaces. “I use whatever I can use to make that mark. It’s not even a brushstroke," says Fattovich.

The artist is motivated by a deep inner need to express energy and spontaneity. The imagery in his work is a reflection of what he calls “destroyed surreal environments.” The rust and rabble of the decaying urban environment, both in his hometown of Milan and his adopted home in Florida, finds its way into his compositions. Fragments of the modern world seem to appear and then disappear in the work. The key to his inspiration, he says, is a search for a sensory response to life, which will result in an emotional connection that can be “continually redefined by viewers of his work.”

Fattovich was born and raised in Milan, Italy. He is currently based in Boca Raton, Florida. He has had a number of exhibitions at major art cities throughout the country such as Miami, San Francisco, Palm Springs, Los Angeles, Las Vegas, Boca Raton, East Hampton, and some of his work has been displayed at Boca Raton Museum of Art.