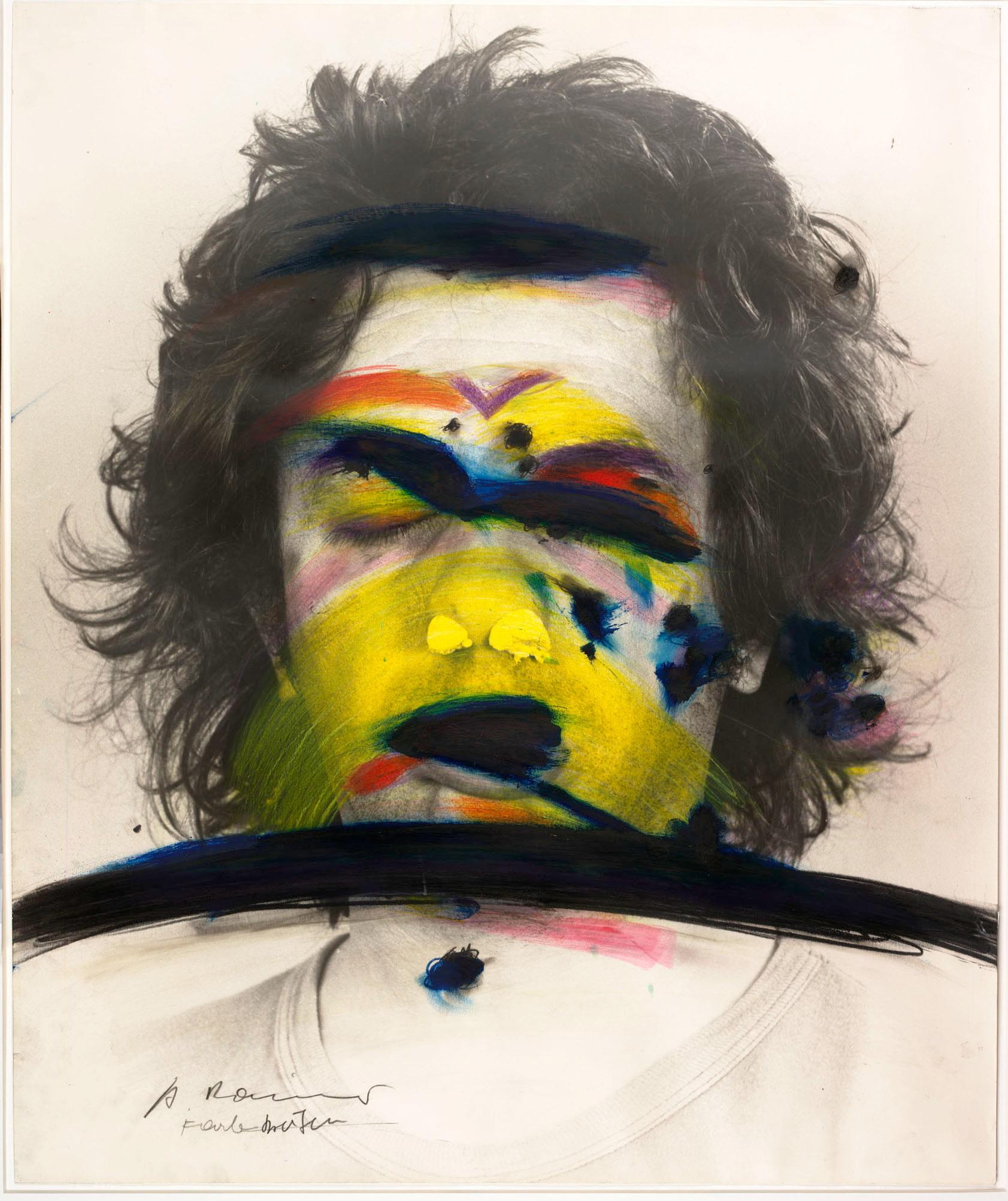 Arnulf Rainer numbers among the most important and influential artists of the present. On December 8, Rainer celebrated his 90th birthday—and the ALBERTINA Museum is taking this occasion as an opportunity to pay tribute to him with a presentation of its own rich holdings of his work. 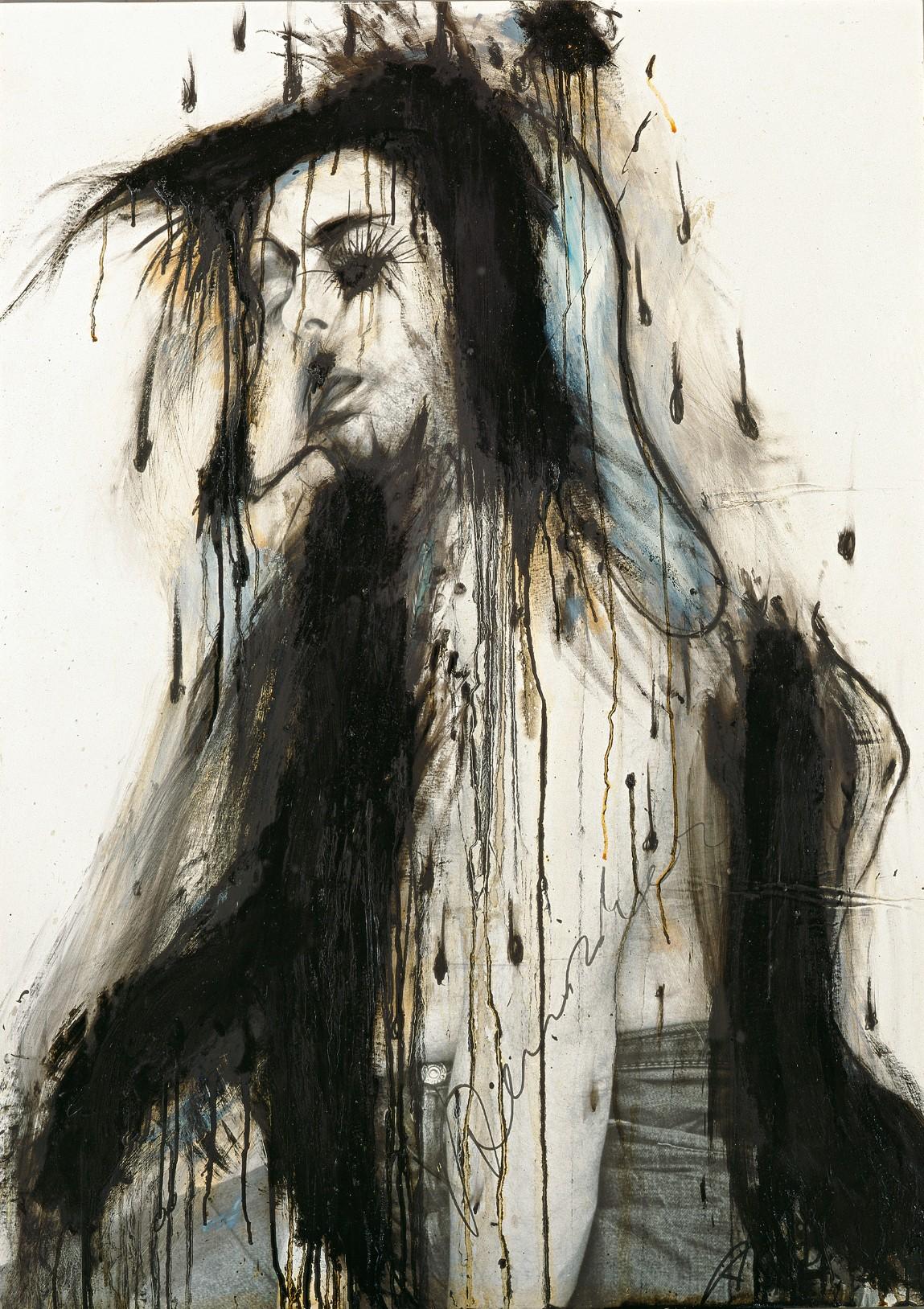 This exhibition features a selection of key works and pioneering work groups. As central manifestations of Rainer’s art, they render his fundamentally dialectical stance clear to see. Arnulf Rainer’s paintings, compared with one another and taken individually, give rise to an intense back-and-forth on painterly qualities and graphic line structures as well as dialogues on the exploration of surfaces and space, color and reduced black and white, fullness and emptiness, stasis and motion, calm and agitation, abstraction and figuration.

Rainer’s impulsive abstract drawings are juxtaposed with works that experiment with colors and surfaces. And a strong focus is placed on the overpaintings and/or all-over coatings that the artist produced from the mid-1950s onward, works with which he is now associated internationally. This was initially Arnulf Rainer’s strategy for filling a deeply felt emptiness. The shape of a cross, which brings together vertical and horizontal trajectories, became his typical and characteristic painting surface. This shape bears within it a broad range of substantive connotations such as death, mystery, and transitoriness.

A further focus of the presentation is on works from 1968/69 onward, in which the artist’s own facial expressions occupy the center of his artistic interest. Rainer grimaced into the camera in publicly accessible photo booths. He then enlarged the resulting photos, subsequently altering and reworking them. This marked the beginning of his “Face Farces” and “Body Poses, ” which he eventually began staging with a photographer in the studio. Such works show Rainer’s performative contribution to Actionism as well as his entirely independent use of the photographic medium. 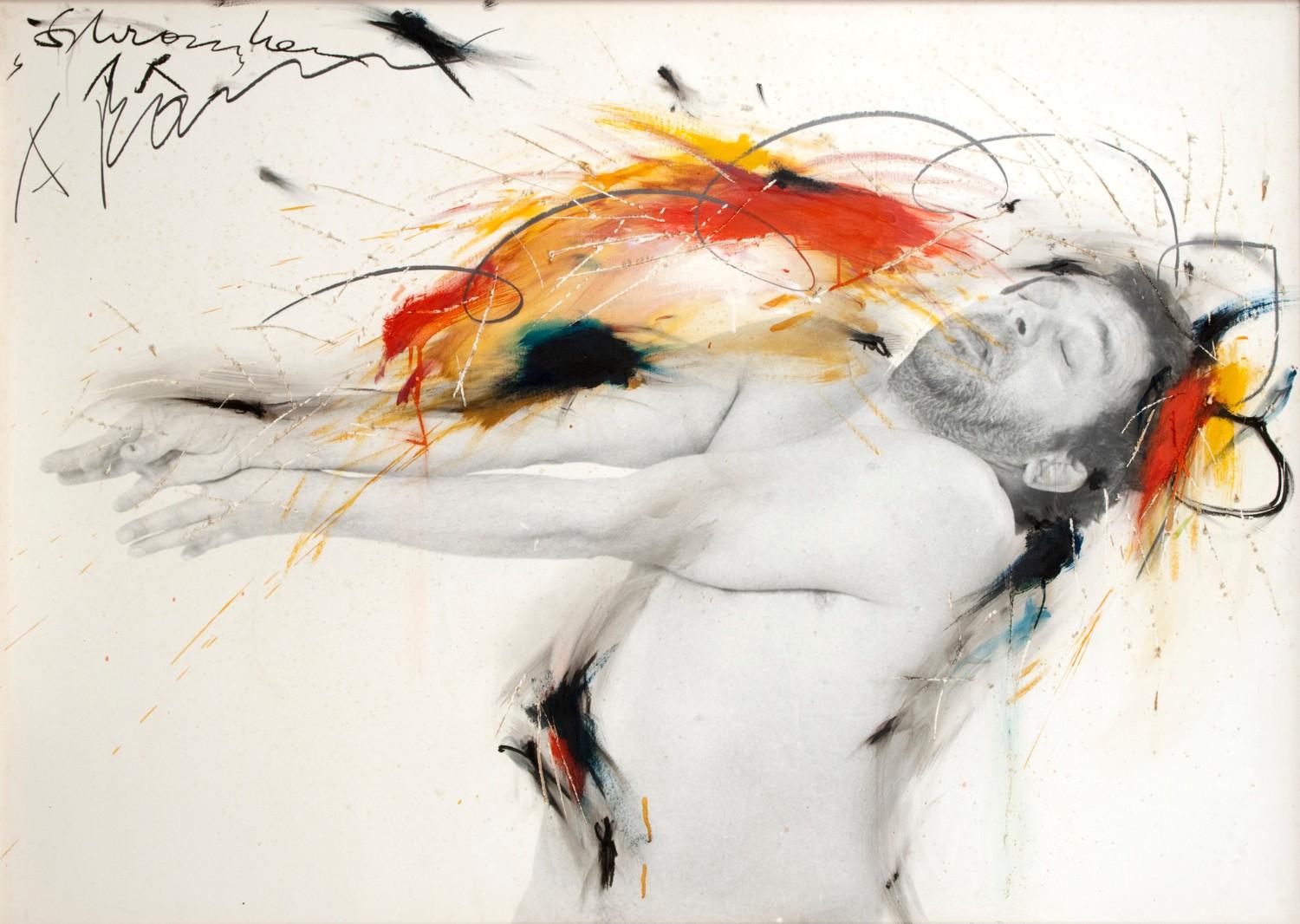 The artist provided a dialectic answer to his overpaintings from the late 1990s onward with his colorful and transparently iridescent veiled pictures. Through his free application of paint to the empty surfaces on which he was working, Rainer developed complex spaces of light and color.

Like few others, Arnulf Rainer developed radical new procedures from the very beginning in his uncompromising search for new means of expression. It is thus that Rainer, from the 1960s onward, came to number among the most influential postwar artists worldwide—alongside figures such as Gerhard Richter, Sigmar Polke and Georg Baselitz, Maria Lassnig and Bruce Nauman, and Yves Klein.

This exhibition draws an arc from important early works by Rainer to his photographs and reworked photographs of the 1960s and ’70s, the crosses and veiled pictures of the 1980s and ’90s, and his most recent output. In doing so, the ALBERTINA Museum once again underlines Arnulf Rainer’s towering importance in the context of post-1945 art history both within and far beyond Austria’s borders.