Tintoretto at 500: Celebrating the Life and Works of the Venetian Master 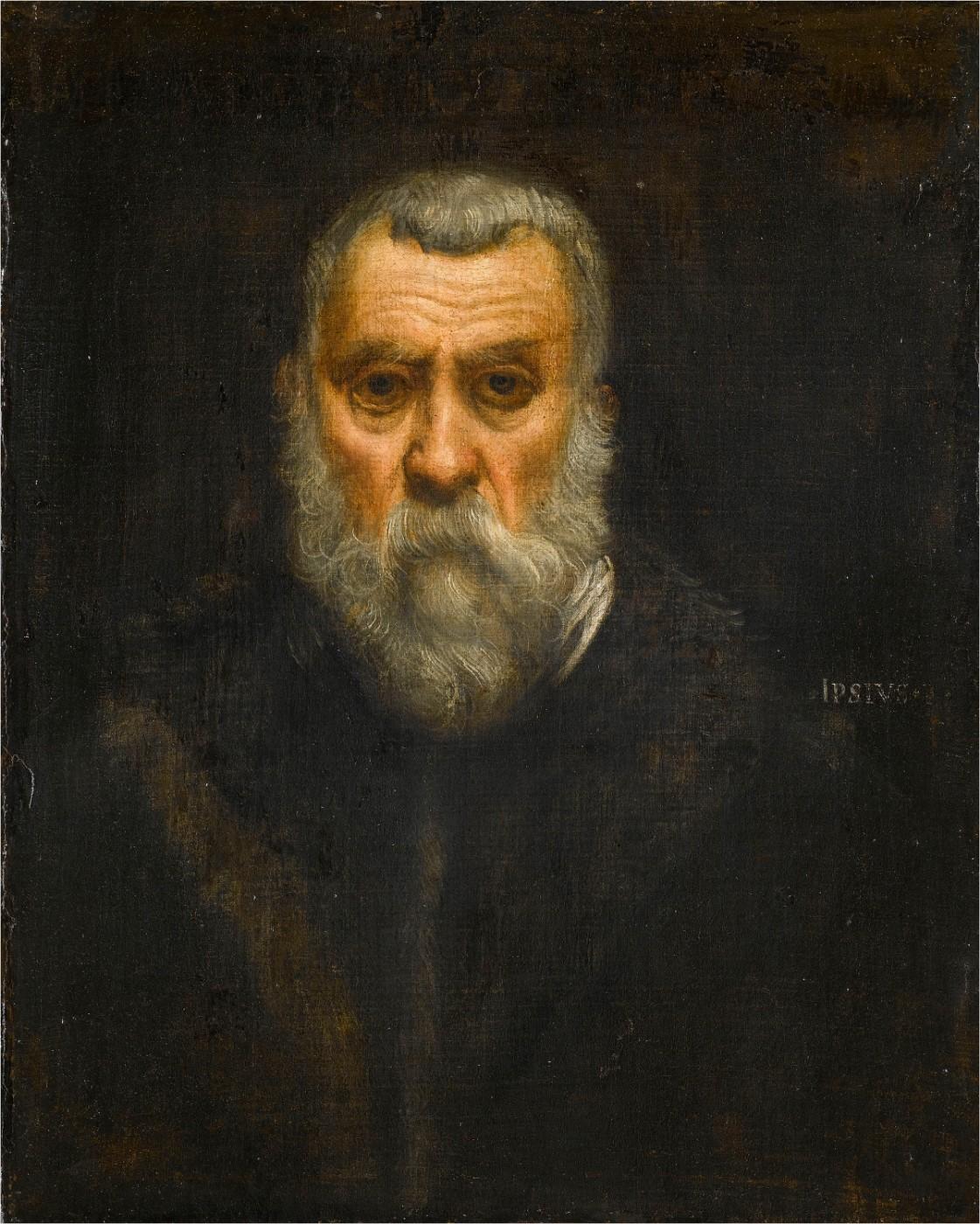 This month the National Gallery of Art (NGA) in Washington, DC, presents a comprehensive study of one of the greatest painters of the 16th century. Jacopo Tintoretto (c. 1519–1594) was one of the most prominent painters of Venice during his lifetime. Known as a fast and prolific painter who used bold, expressive brushstrokes, he painted massive biblical scenes and intimate portraits with equal skill and attention.

For the first full-scale retrospective of the artist in America, the NGA has brought together 46 significant paintings and 10 drawings, many of which are traveling to America for the first time. A majority of the works in Tintoretto: Artist of Renaissance Venice are massive, including Paradiso (modello), which stretches over 16 feet long. Paradiso (modello) is a sketch for the work which many consider to be his masterpiece, Il Paradiso, which hangs at the Louvre, and at over 72 feet long is one of the largest paintings in the world. 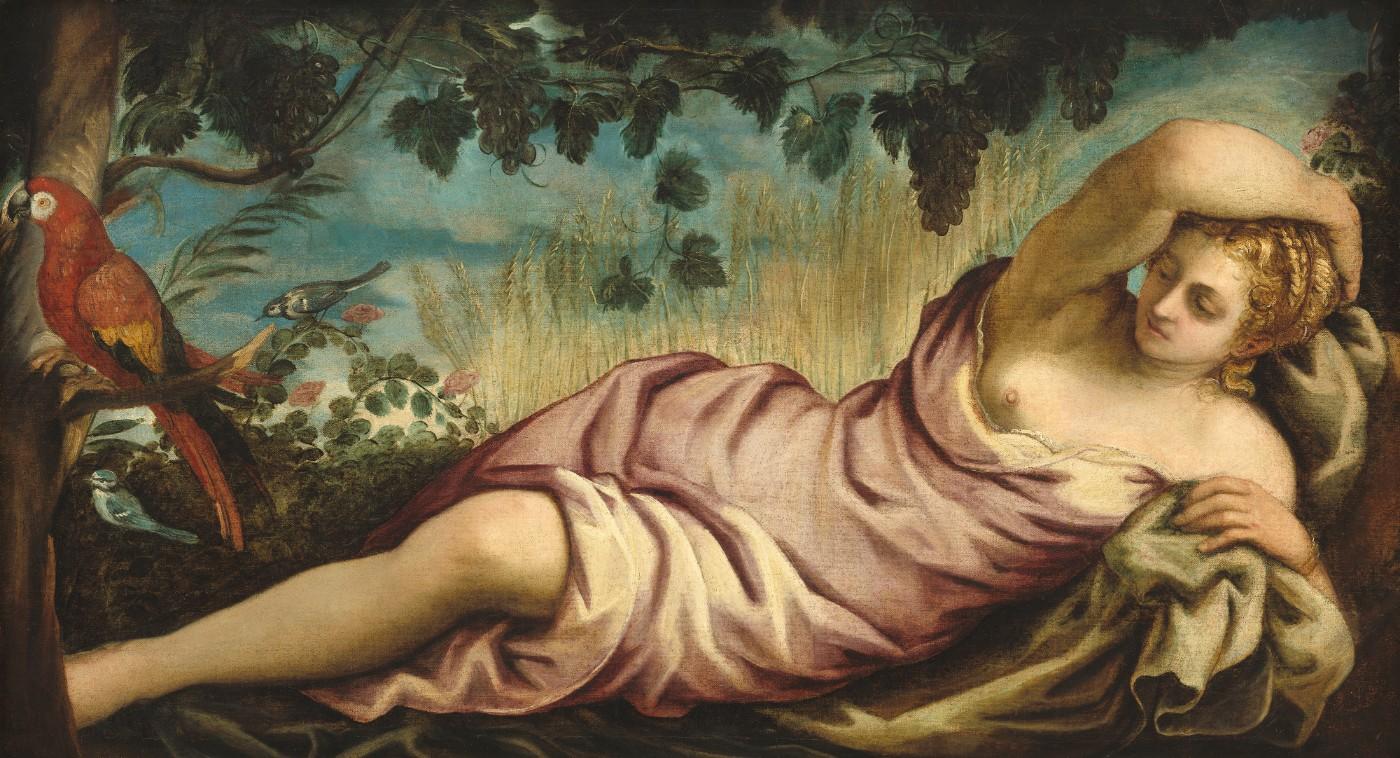 His striking canvases, both large and small, show a confident painter, unafraid to experiment with bold colors, dramatic lighting, and complicated compositions. As a child, Tintoretto briefly studied under Titian and was a contemporary of Veronese. These great Venetian School painters emphasized color over precision of line, unlike their fellow Renaissance painters associated with Mannerism. Tintoretto was known to blend both schools in a style all his own. Tintoretto: Artist of Renaissance Venice reasserts his place as one of the most talented and influential painters of the Venetian Renaissance. 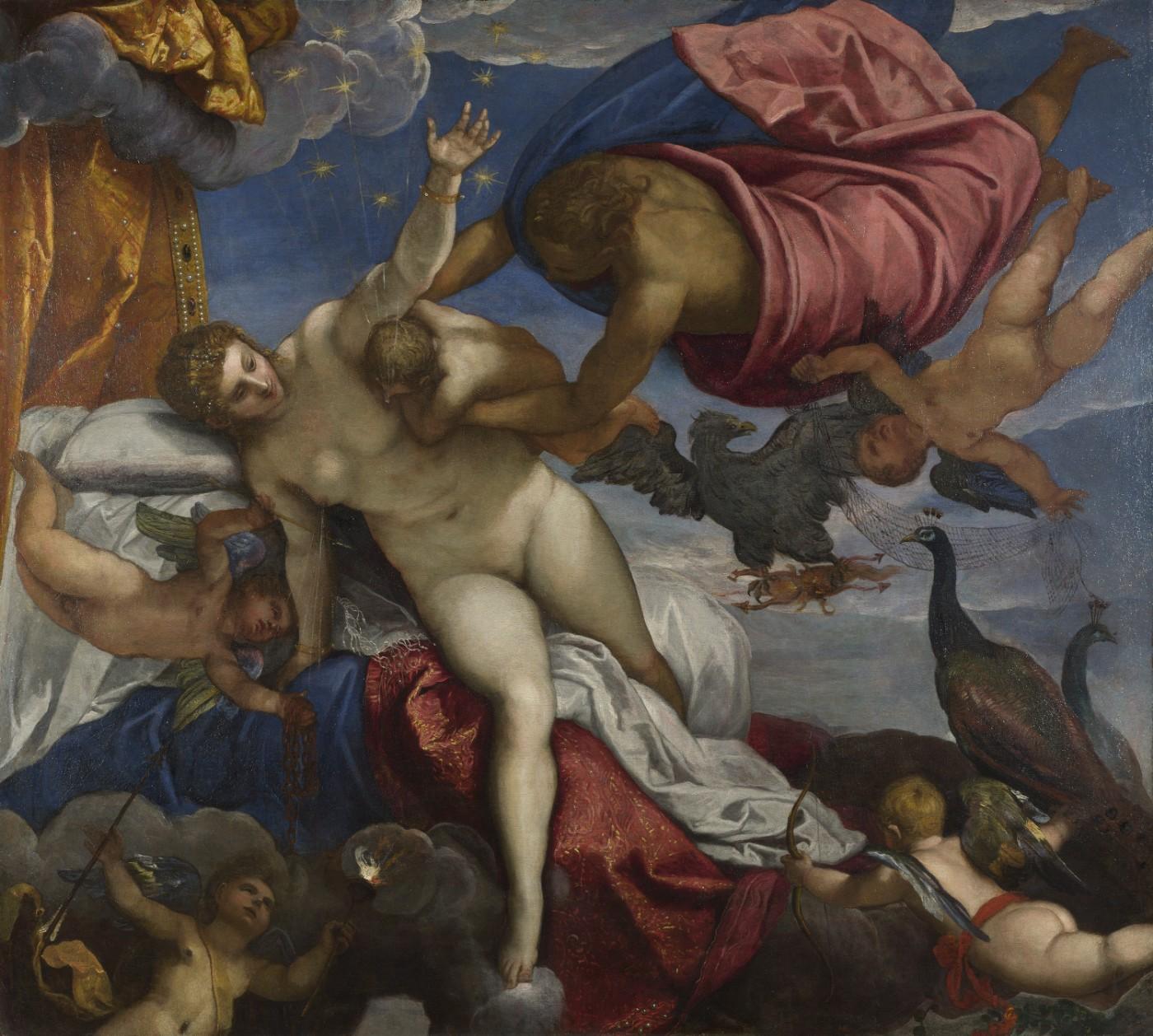 Two concurrently running exhibitions complement Tintoretto: Artist of Renaissance Venice. Drawing in Tintoretto's Venice shows Tinoretto’s evolution as a working artist through 80 examples of his sketches. Venetian Prints in the Time of Tintoretto showcases 30 prints from the NGA’s collection that demonstrate the artistic environment of Tintoretto’s Venice, and works that could have influenced him.

Tintoretto: Artist of Renaissance Venice is on view at the NGA through July 7, 2019.