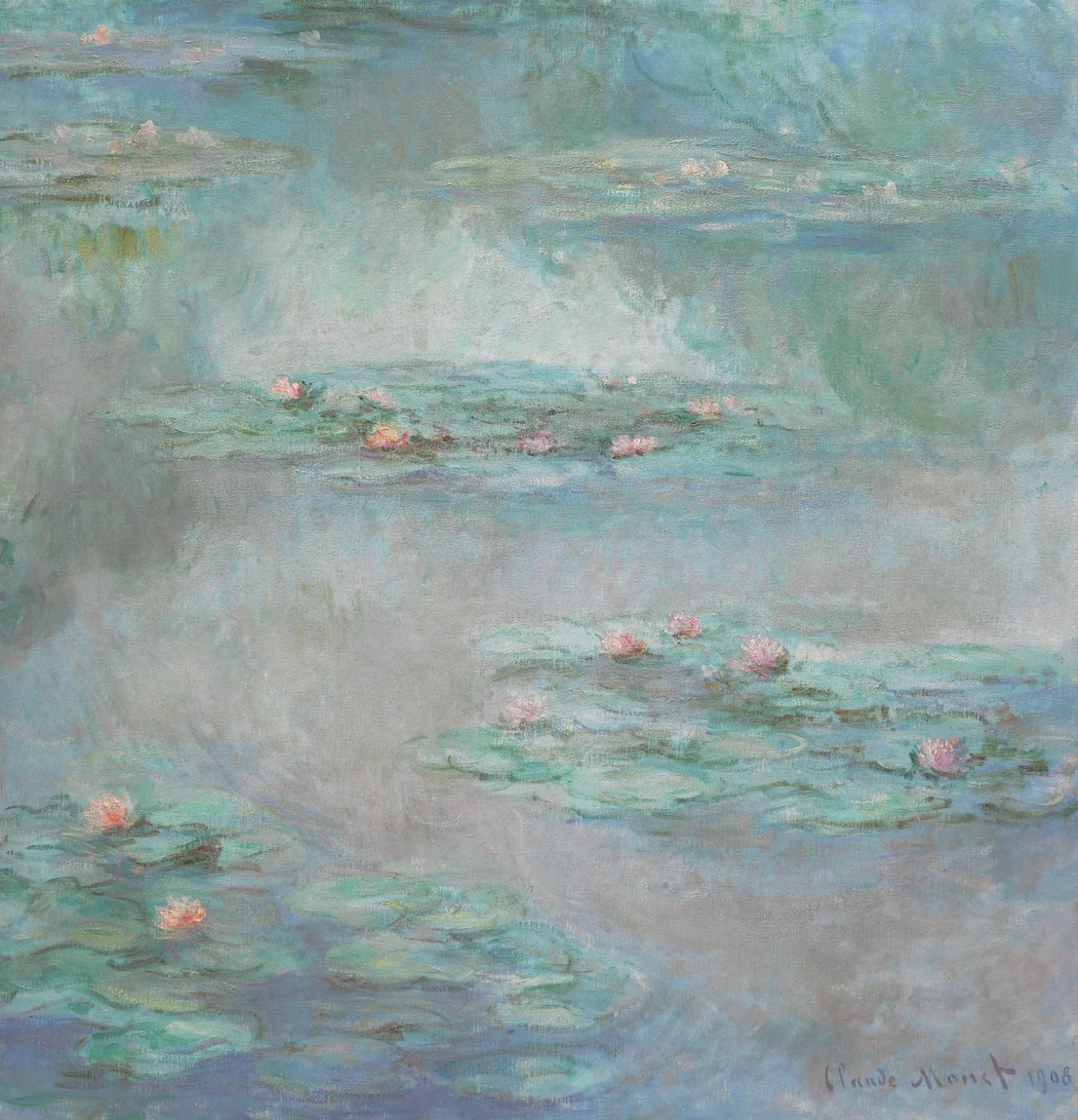 Hot on the heels of last month’s record-setting auction of Claude Monet’s 1891 Meules, Sotheby’s is hoping for another big sale with his 1908 Nymphéas. Estimated to sell for $31.9-44.6 million, the canvas likely won't touch the $110.7 million record for Monet that Meules set. But water lilies, along with haystacks, are some of Monet’s most famous subjects, and with the market primed for Monet works, the sale could exceed its high estimate. 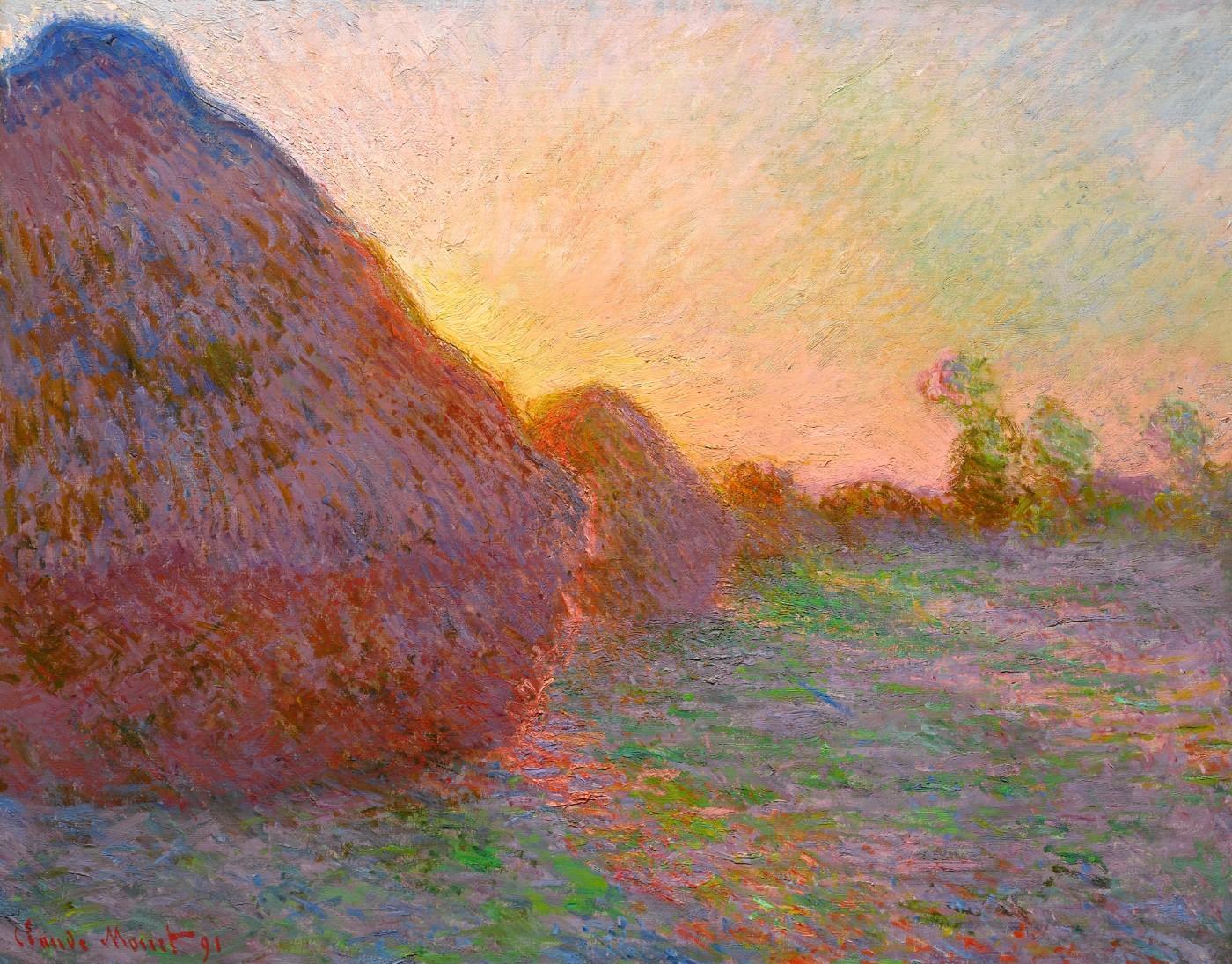 Nymphéas has never been offered at auction before, as it has been in the same private family collection since 1932. Late water lilies canvasses, like this one, mark Monet’s departure into true Impressionism. His works grew increasing abstract as Monet became fascinated by the play of light on the water, more interested in the changing colors than in realistic representation. During the last 20 years of his career, Monet worked obsessively in his gardens, building incredible ponds filled with water lilies, which he painted day and night. 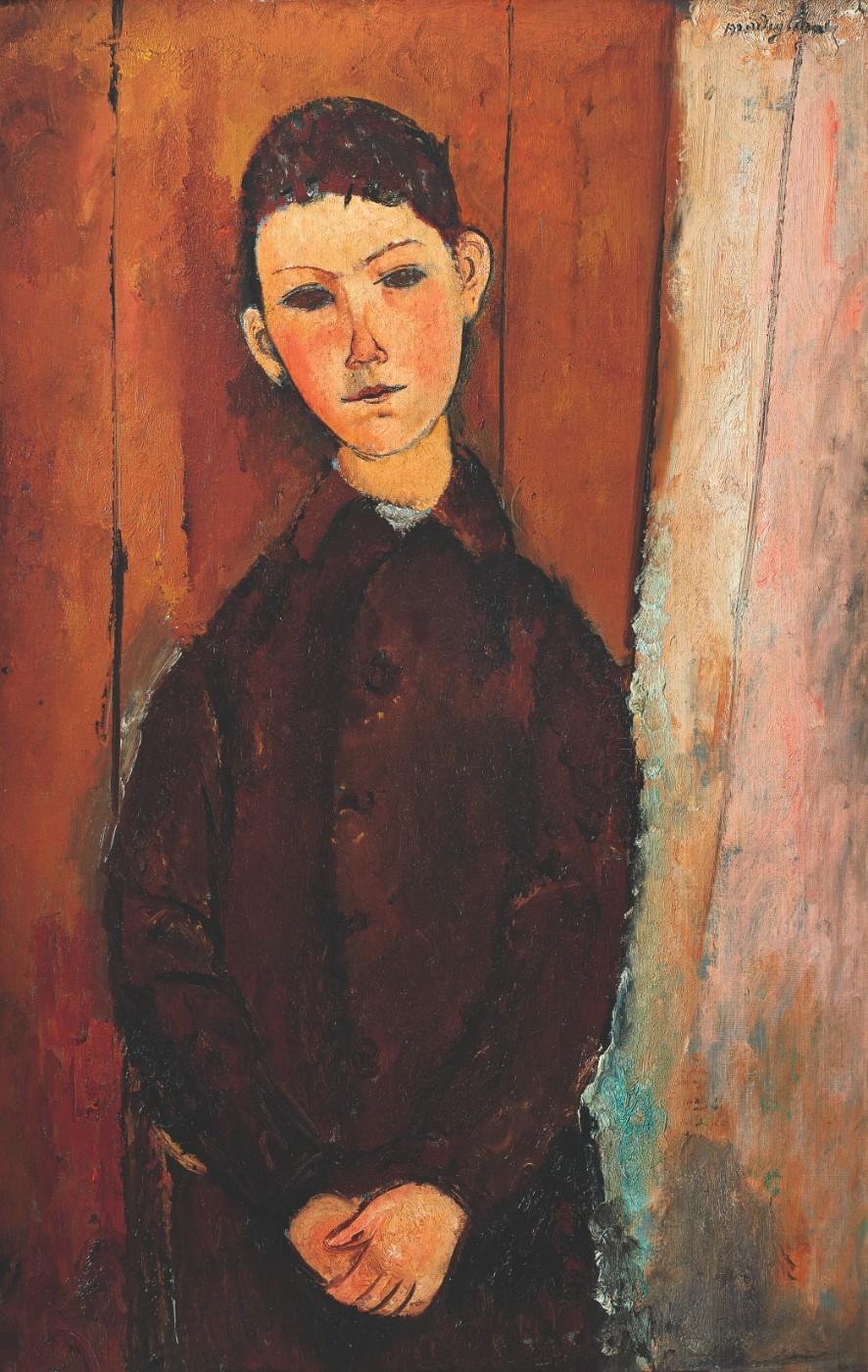 Nymphéas leads Sotheby’s Impressionist and Modern Art Sale on June 19 in London, with Amedeo Modigliani’s Jeune homme assis, les mains croisées sur less Genoux of 1918 following behind with a $20.4-30.6 million estimate. This canvas also makes it’s debut at auction, having only been owned by one family since its first sale. Late in his life, Modigliani turned to portraying everyday people in what became his signature modern style: graceful, elongated bodies, with intriguing almond eyes. His nude portrait  Nu couché (sur le côté gauche) was sold at Sotheby's in New York for $157.2 million in 2018, setting a record at the time. While Jeune homme assis won’t reach those heights, it showcases Modigliani’s style and skill.

Another great Impressionist work is being offered in Camille Pissarro’s Le Boulevard Montmartre, fin de journée of 1897. Pissarro painted this scene many times over, watching the beautiful scene of Paris street life from his hotel room and documenting the changing light and seasons. Watch for Joan Miró’s vibrant and playful Peinture (L’Air), 1938, (est. $12,750,000-19,125,000) in this auction, as well as minor works from Picasso and Magritte. 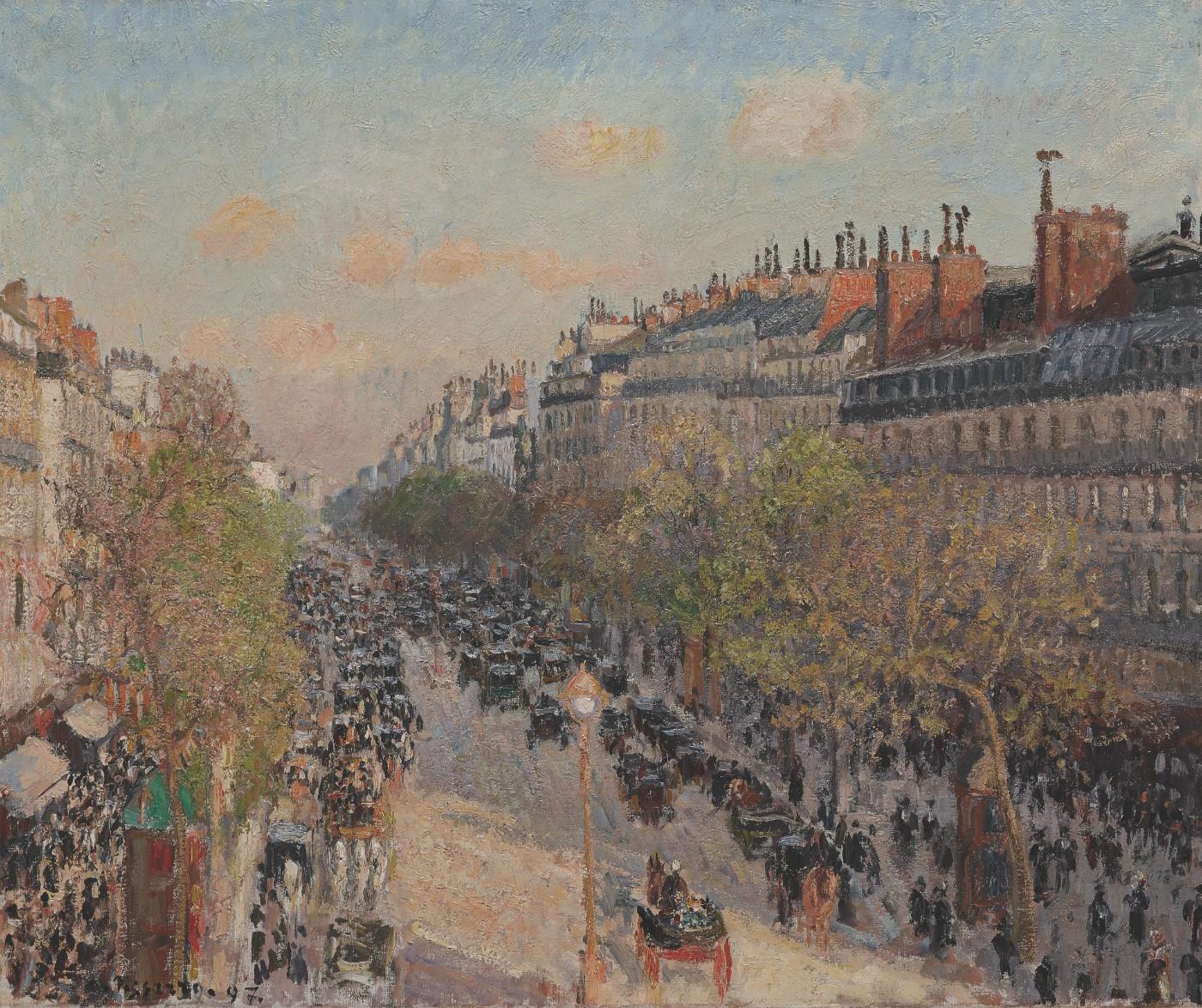