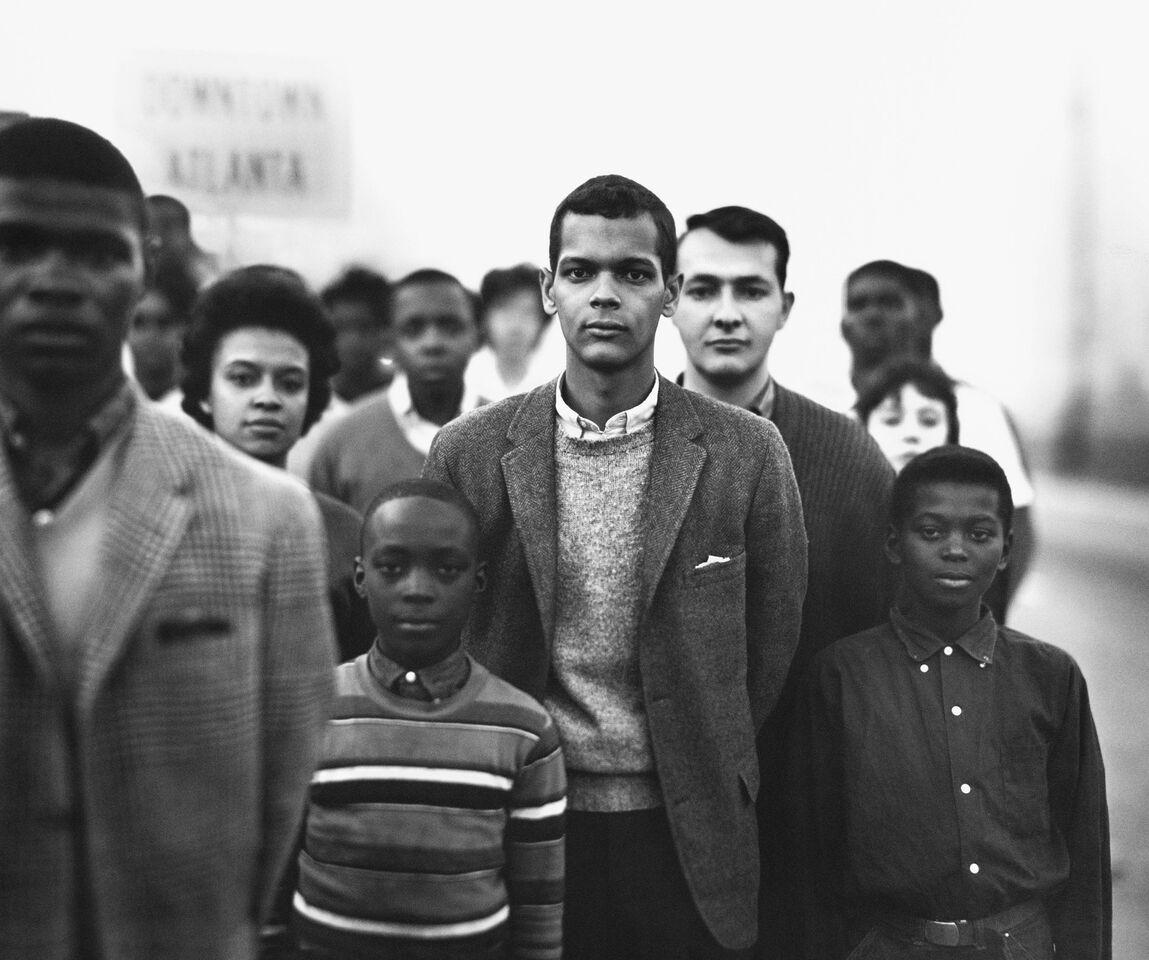 Looking at Avedon’s mid-century portraits feels like his camera was at once a laser beam and a spotlight, seeing presciently through the haze of history. All the contradictions of American exceptionalism, particularly the ones that vex us the most right now, are on display in “Nothing Personal” in what serves as a startling variation on a modern national portrait gallery. 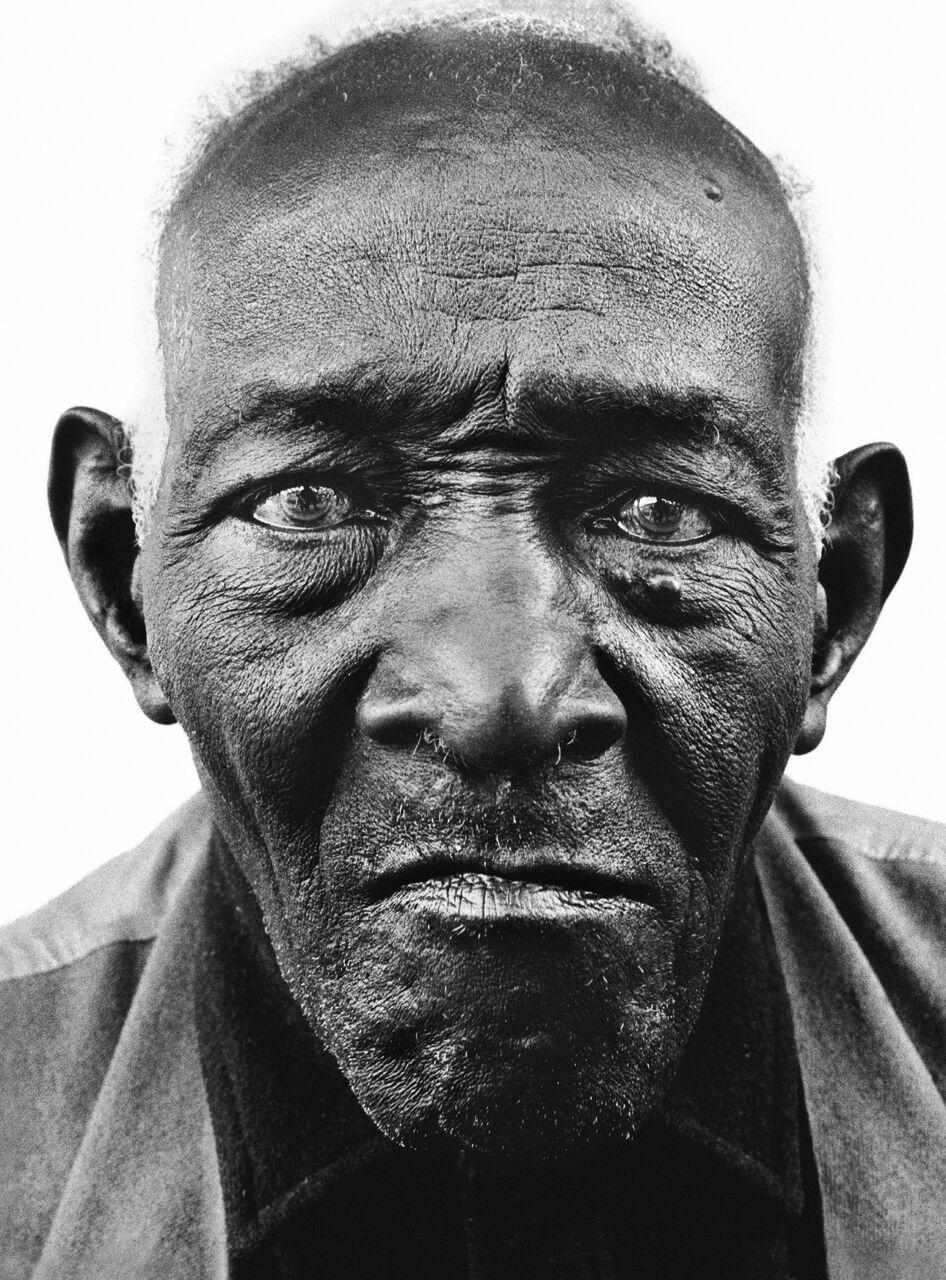 The show’s images are among Avedon’s most recognizable: William Casby, the last living American slave; Julian Bond and members of the Student Nonviolent Coordinating Committee; Malcolm X; and Martin Luther King, Jr. with his father and son. There’s the signature portrait of Marilyn Monroe, Allen Ginsberg in the nude. Portraits of the Daughters of the American Revolution and of George Lincoln Rockwell, founder of the American Nazi party, taken on the same day. 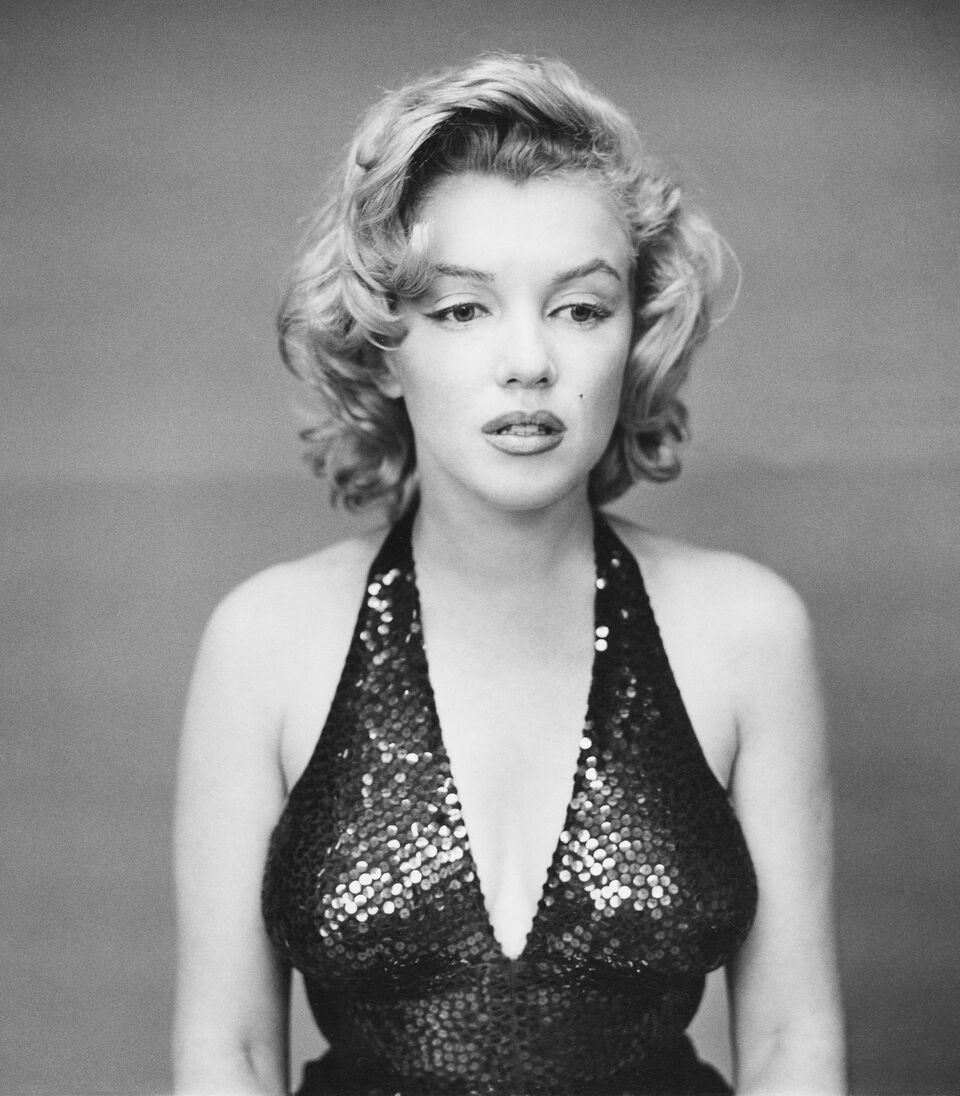 What’s less recognized is that many of these images originate from his 1964 collaboration with James Baldwin for their book, Nothing Personal. “This book,” Baldwin said at the time, “examines some national and contemporary phenomenon in an attempt to discover why we live the way we do. We are afflicted by ignorance of our natures vaster and more dangerous than our ignorance of life on Mars.” For all its ambitions, it was a critical failure. 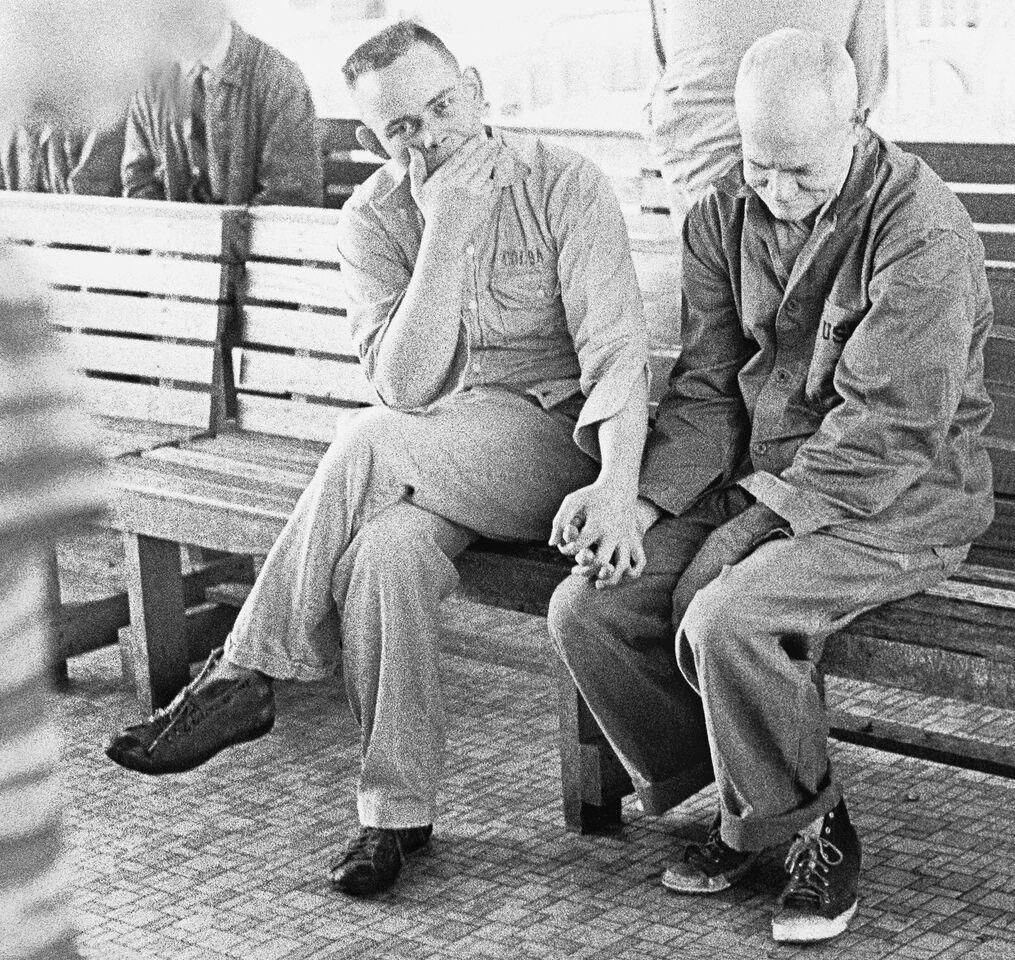 The renewed association between Avedon’s most iconic images and one of the nation’s most eloquent and searing critics is meant to put Avedon’s work in a new light. Nothing Personal has just been republished by Taschen, with additional images and a new essay by Hilton Als; the gallery includes vitrines of archival material from Avedon and Baldwin’s collaboration. Writing in The New York Times, Avedon biographer Philip Gefner argued that Avedon’s mid-century portraits display a social conscience akin to Robert Frank’s The Americans. However much the portrait photographer’s work is to get beyond the exterior mask of his subjects and expose their deeper essence, Avedon’s often glamorous work has a different politics than Frank’s. Perhaps that's the point—that portraiture, which owes so much to the photographer-as-seer who elevates an interior essence from exterior, has a politics that we can only see with the passage of time.