Figures Within the Landscape Reveal the Spirit of Mexico 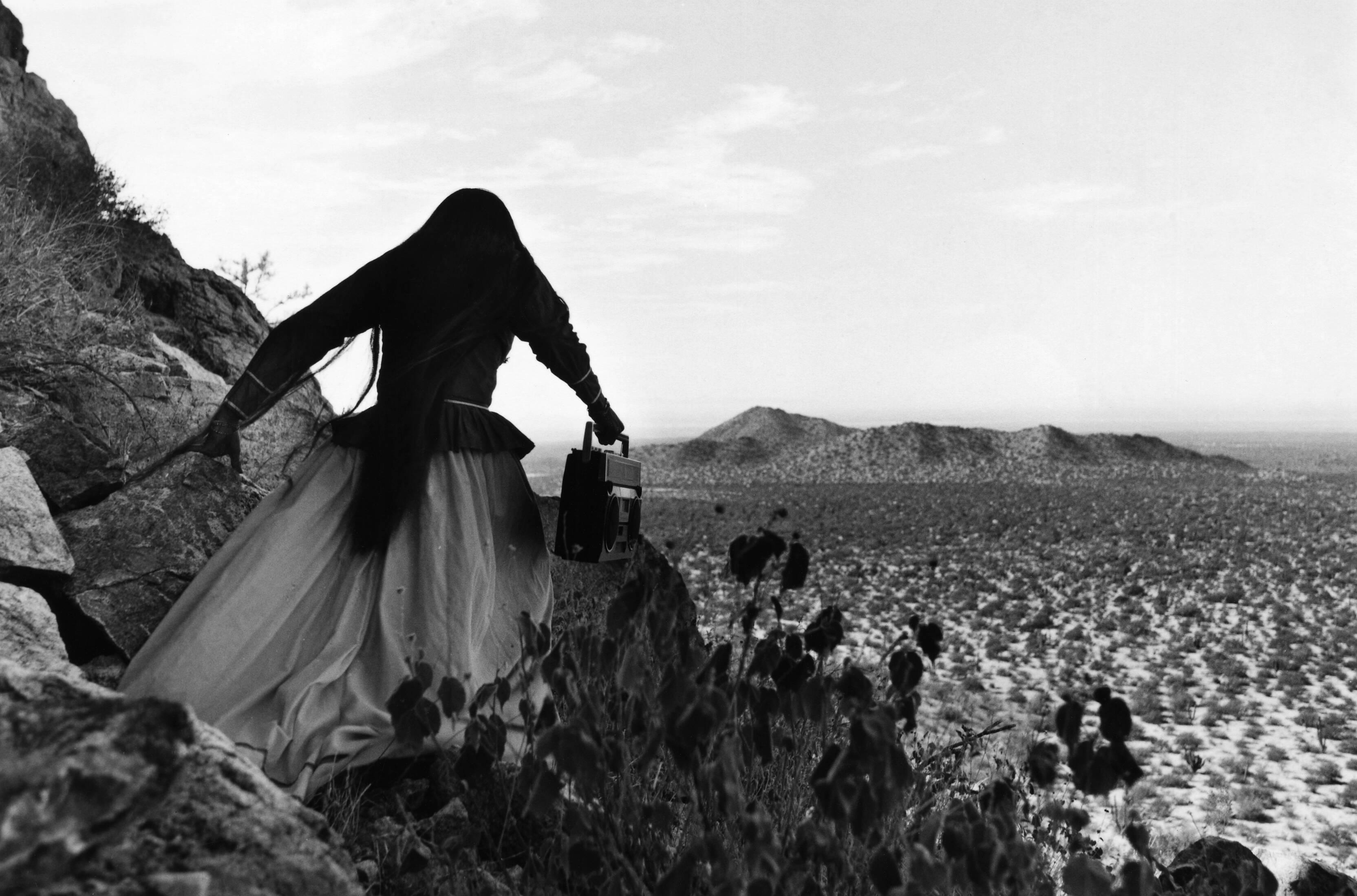 Luces y Sombras means Lights and Shadows, a fitting title for an extraordinary show of 45 black and white photographs of 20th century Mexico. On loan from the Bank of America Art in Our Communities program, the North Carolina Museum of Art (NCMA) presents this exhibition as the perfect complement to their concurrently running Frida Kahlo, Diego Rivera, and Mexican Modernism exhibit.

A cohesive thread connects most works: figures either interrupt natural textures and patterns or merge with the landscape. Mary Edith Alexander (Curator, Global Corporate Art Program, Bank of America) agrees: “The land is a subject and a participant in these compositions as much as the humans are.” 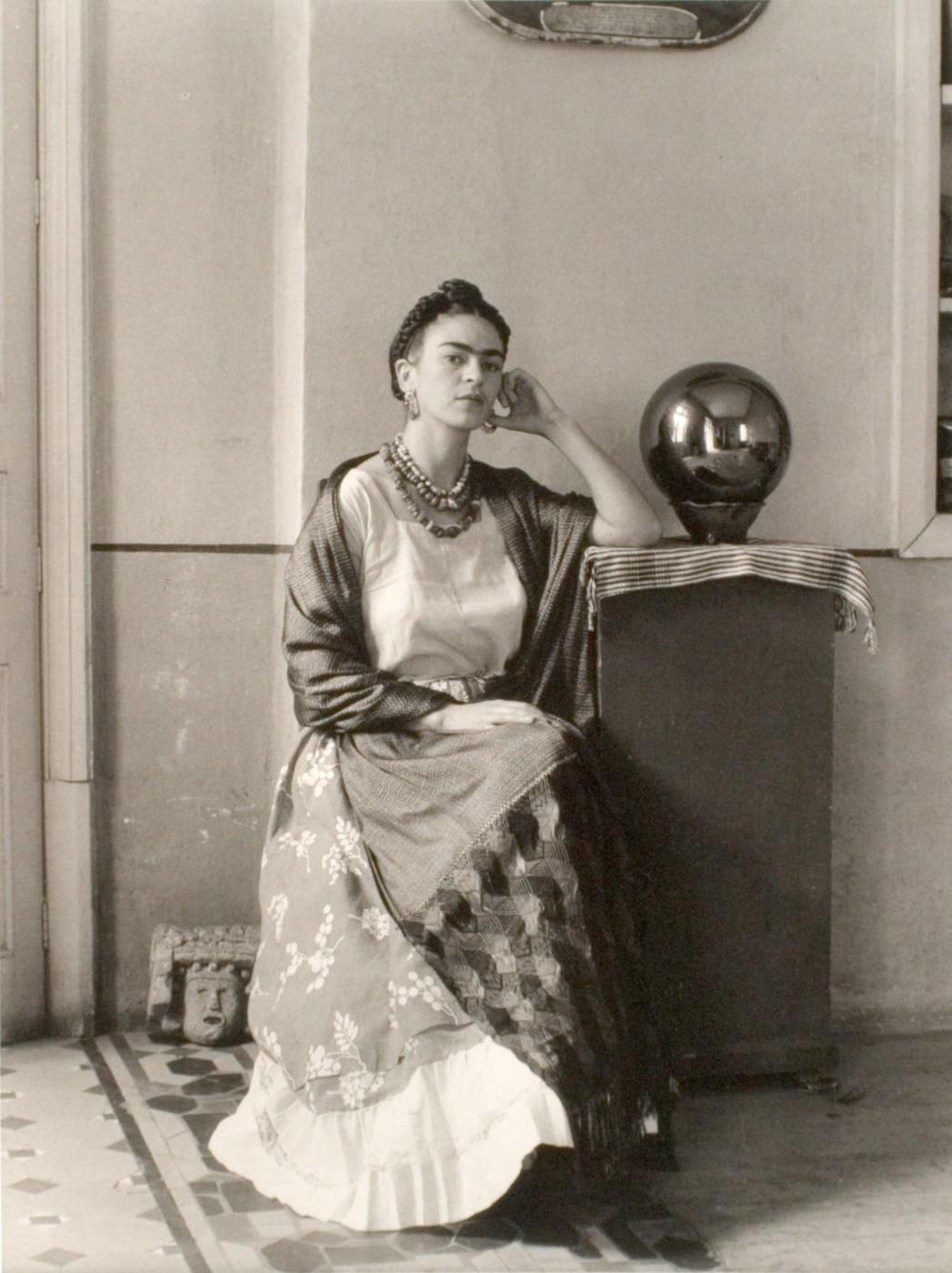 “The exhibition provides a chance to see a broad span of 20th century photography from the 1920s to the 1990s,” says Linda Dougherty, Chief Curator and Curator of Contemporary Art at the NCMA. Six photographers are featured: Manuel Álvarez Bravo, Manuel Carrillo, Flor Garduño, and Graciela Iturbide are Mexican photographers, while Paul Strand and Mariana Yampolsky are American photographers who worked in Mexico.

Bravo is considered Mexico’s most important Modernist photographer. Among his documentary works are his poetic, more subtle prints, including Invented Landscape, in which a tree casts a shadow across a white wall, and The Washerwomen Implied. Here, Bravo creates a nearly abstract composition with two white sheets spread across the sword points of succulent leaves. 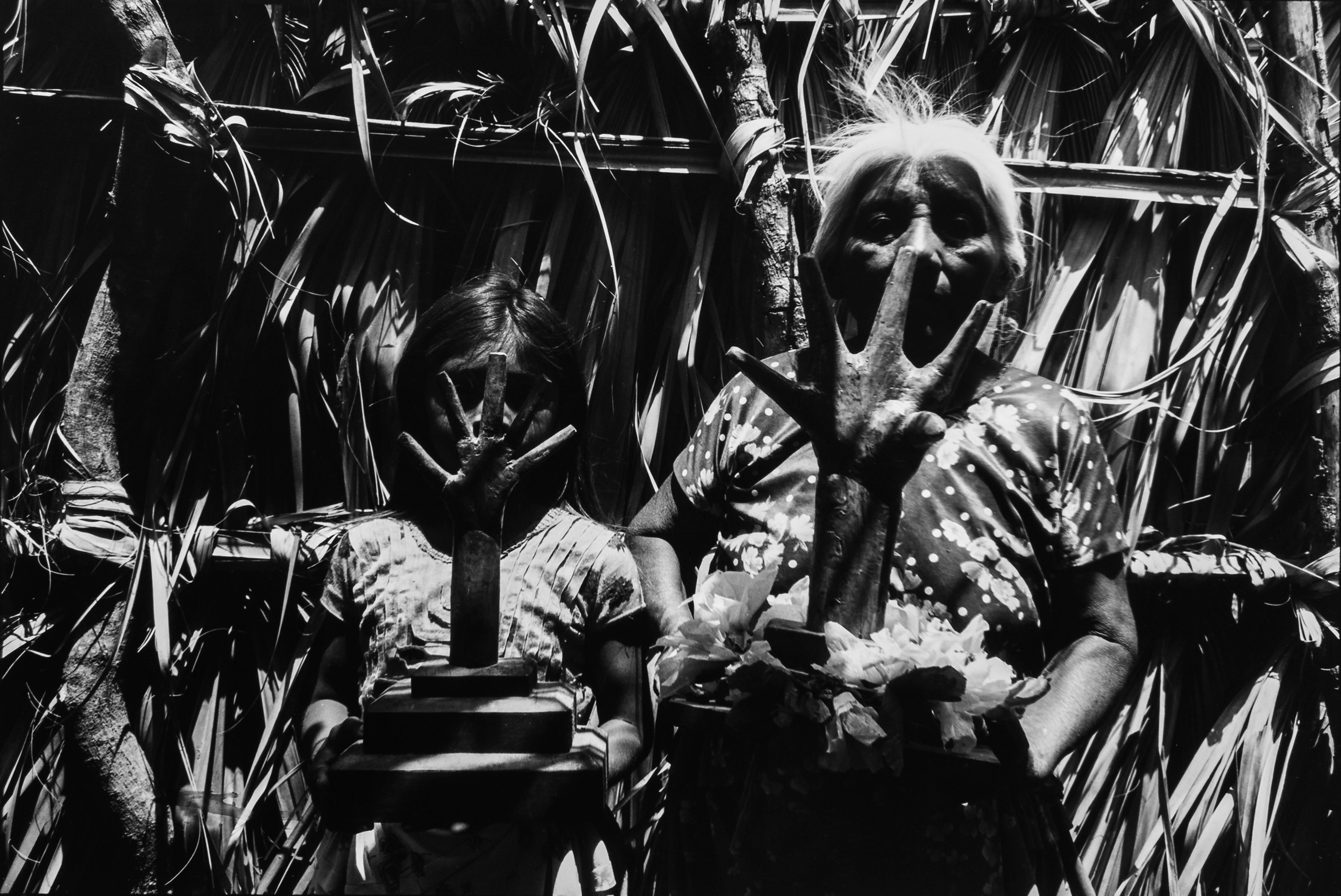 Mariana Yampolsky focused on the indigenous Mazahua community. Caress, San Simón de la Laguna and The Sword, San Miguel Zincantán Prie are an effective pairing. In both compositions, the women share a similar pose. Initially, you might not notice a second figure in each composition. 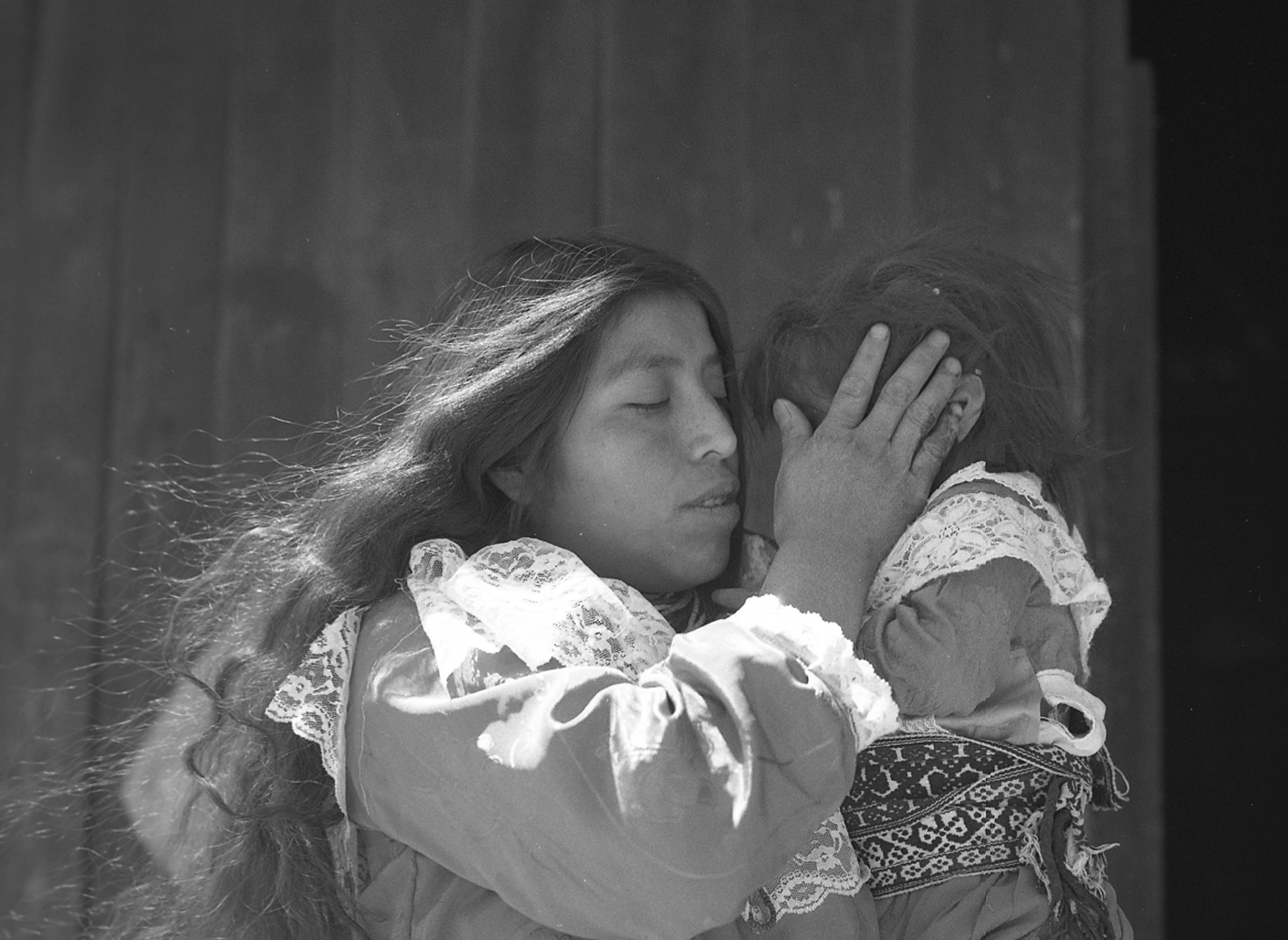 Flor Garduño was Bravo’s darkroom assistant for two years, and then worked for Yampolsky. Dougherty’s favorite work in the exhibit, Garduño’s, Cloud, Mexico, features a huge murmuration of birds gently rising out of the landscape, hovering like a low-hanging Pointillist cloud. 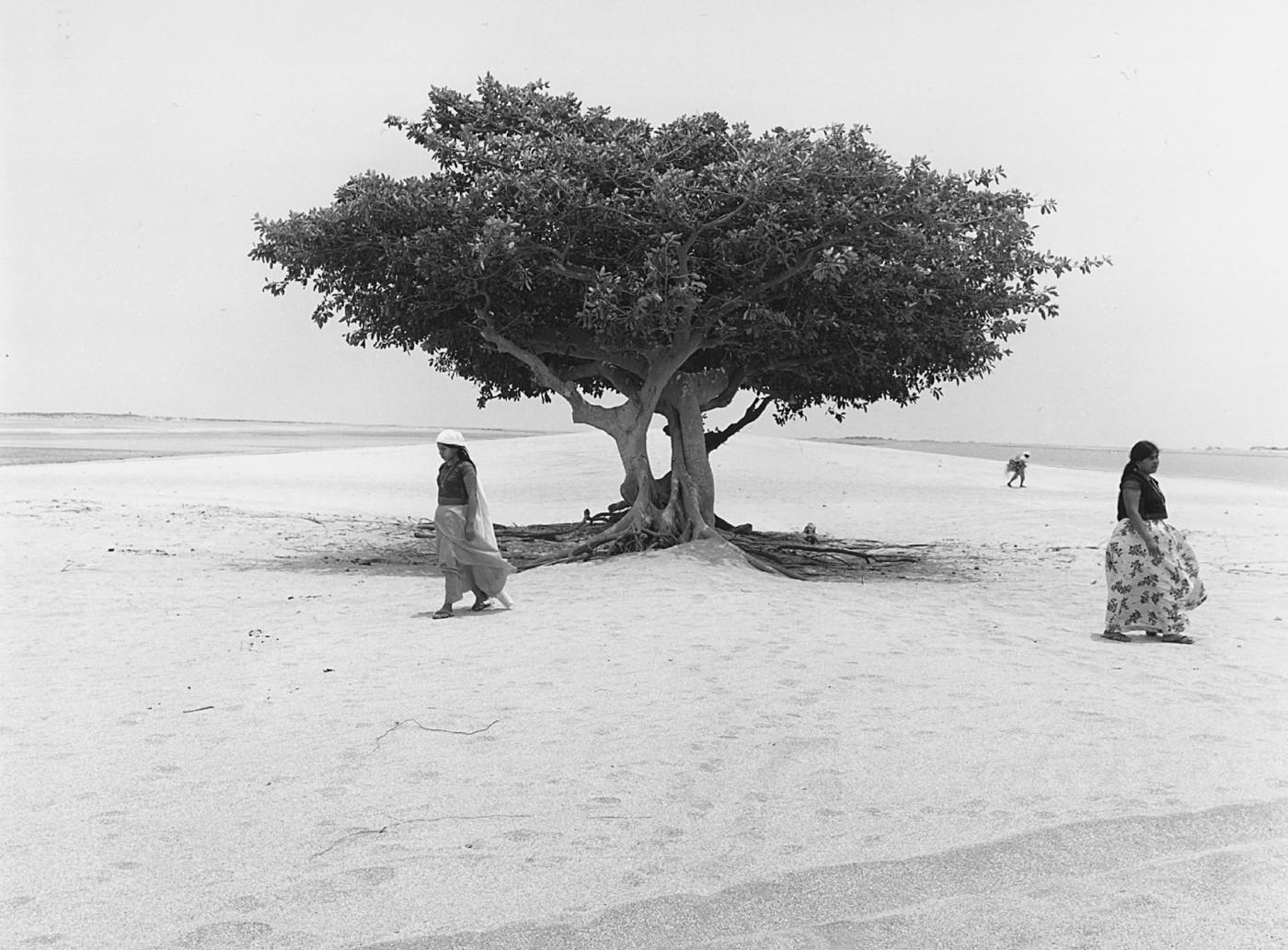 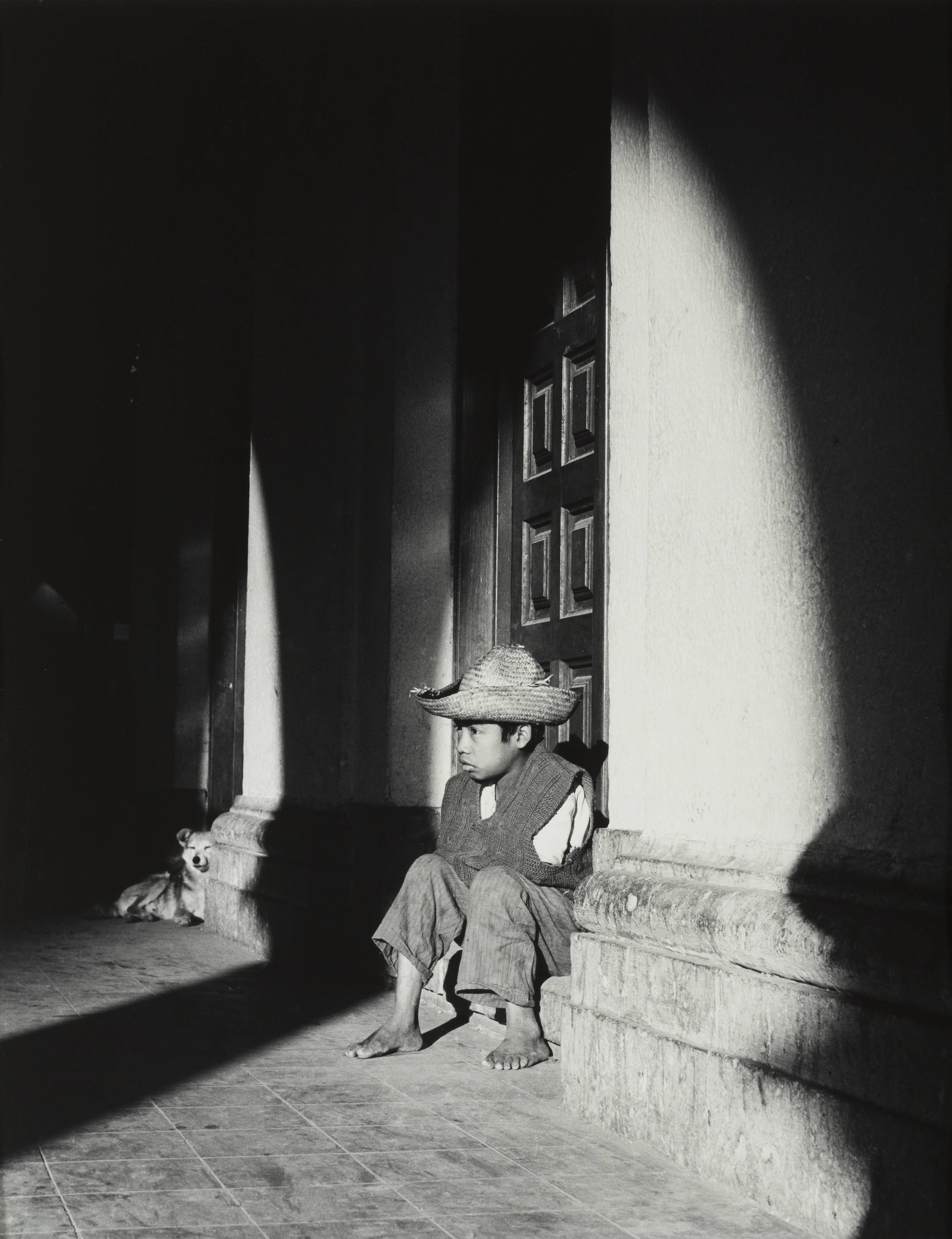 Paul Strand, a noteworthy American photographer, has chronicled life in 20th century Mexico. For his Mexican Portfolio, he utilized his concept of the "collective portrait" by combining various environmental elements to illustrate the sum of its parts. Strand depicted the culture through bold moments and more formal poses.

Dougherty hopes that the exhibition shows viewers a place where they might not have visited, opening a window to a world with which they might not be familiar. “Art is a bridge between people and cultures,” Alexander observes. “This exhibition shows the beauty and depth of human experiences which [are] not limited by cultural boundaries, but crosses the divide and connects us through our humanity.”

Luces y Sombras: Images of Mexico is on view at the North Carolina Museum of Art, Raleigh, NC, through February 23, 2020.

Amy Funderburk is a professional artist and freelance arts writer based in Winston-Salem, NC, specializing in visionary works in which she explores the intersection of the physical world with a more fluid spiritual realm. She works out of the Sternberger Artists Center in Greensboro, NC, and maintains a blog, Drinking from the Well of Inspiration, to provide deeper insight into her creative process. Follow her on twitter: @AFunderburkArt and on Instagram: @AmyFunderburkArtist.