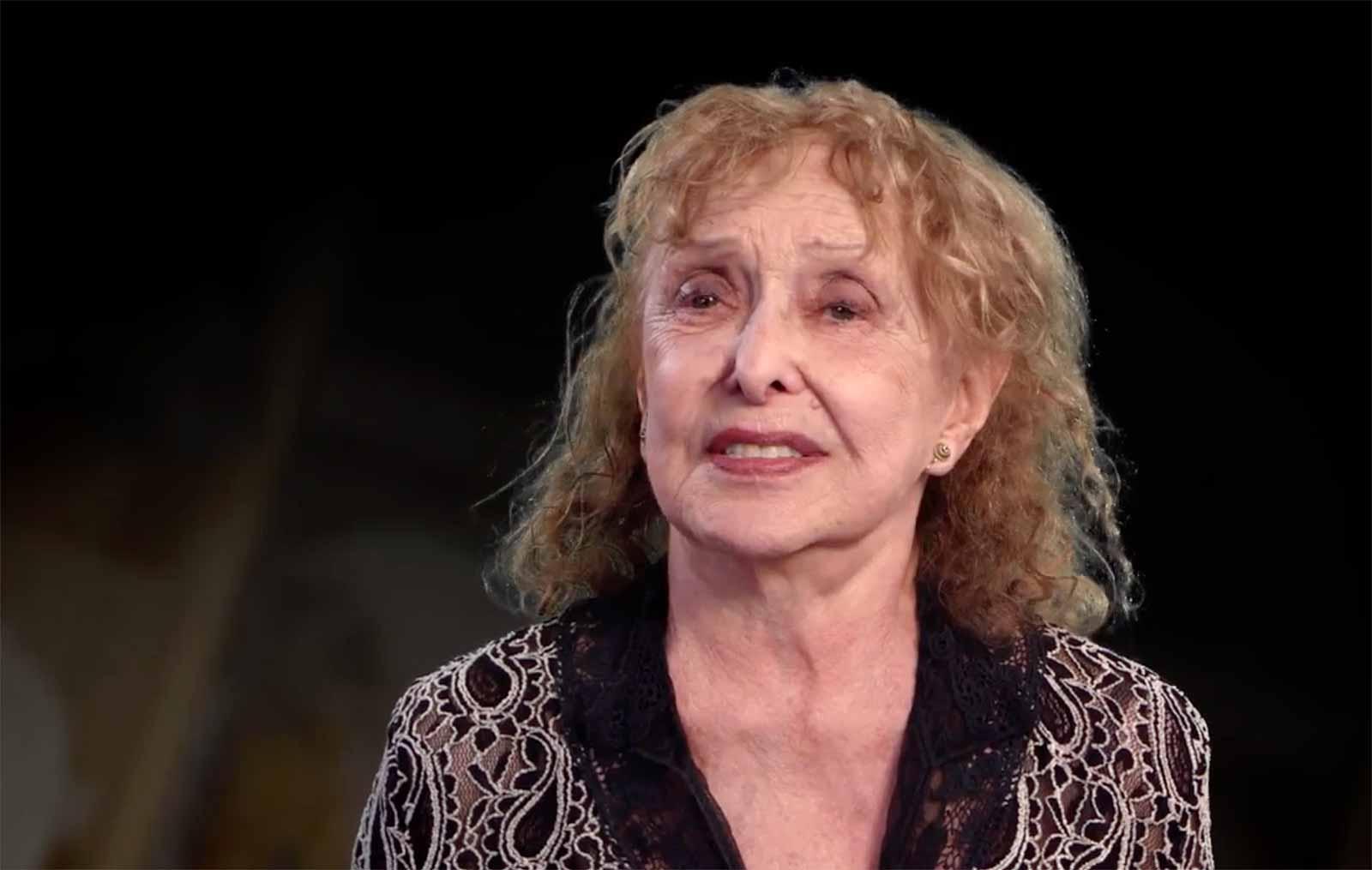 The so-called father of conceptual art, Marcel Duchamp’s influence on modern and contemporary art is wide-ranging. From readymades to Dada, his free-thinking and innovation has inspired generations of artists.

In Marcel Duchamp: Art of the Possible, a new documentary available now on iTunes and Amazon, contemporary masters speak directly to how Duchamp influenced their work. The film not only tells Duchamps’s life story, but shows how his ideas and artworks live on after his death, continuing to influence artist’s thinking and practice.

Carolee Schneemann, whos work with performance art was revolutionary, is one such artist. In a deleted scene below, shown exclusively by Art & Object, Schneemann shares a special memory of Duchamp.

Though she began her career painting in a Neo-Dadaist style, Schneemann (1939 – 2019) became disillusioned with the male-dominated Abstract Expressionism that was at its peak in the 1950s and 1960s. She began experimenting with performance and video art, dealing with feminist issues relating to the body.

Often using her own and other performer’s naked bodies, pieces like Meat Joy (1964) and Internal Scroll (1975) focused on the concept behind the work, rather than it’s execution or documentation. This emphasis on the artist’s ideas and motivations rather than the object itself has roots in Duchamp’s pioneering readymades.

Through her work with the body, Schneemann both relied on and pushed back against Duchamp’s insistence on the importance of the artist’s ideas. Her work shows that the ever-presence of the body has implications that are just as powerful and important as the concepts created by the mind.