Bring Sputnik Home: Your Chance to Own a Piece of Aerospace History 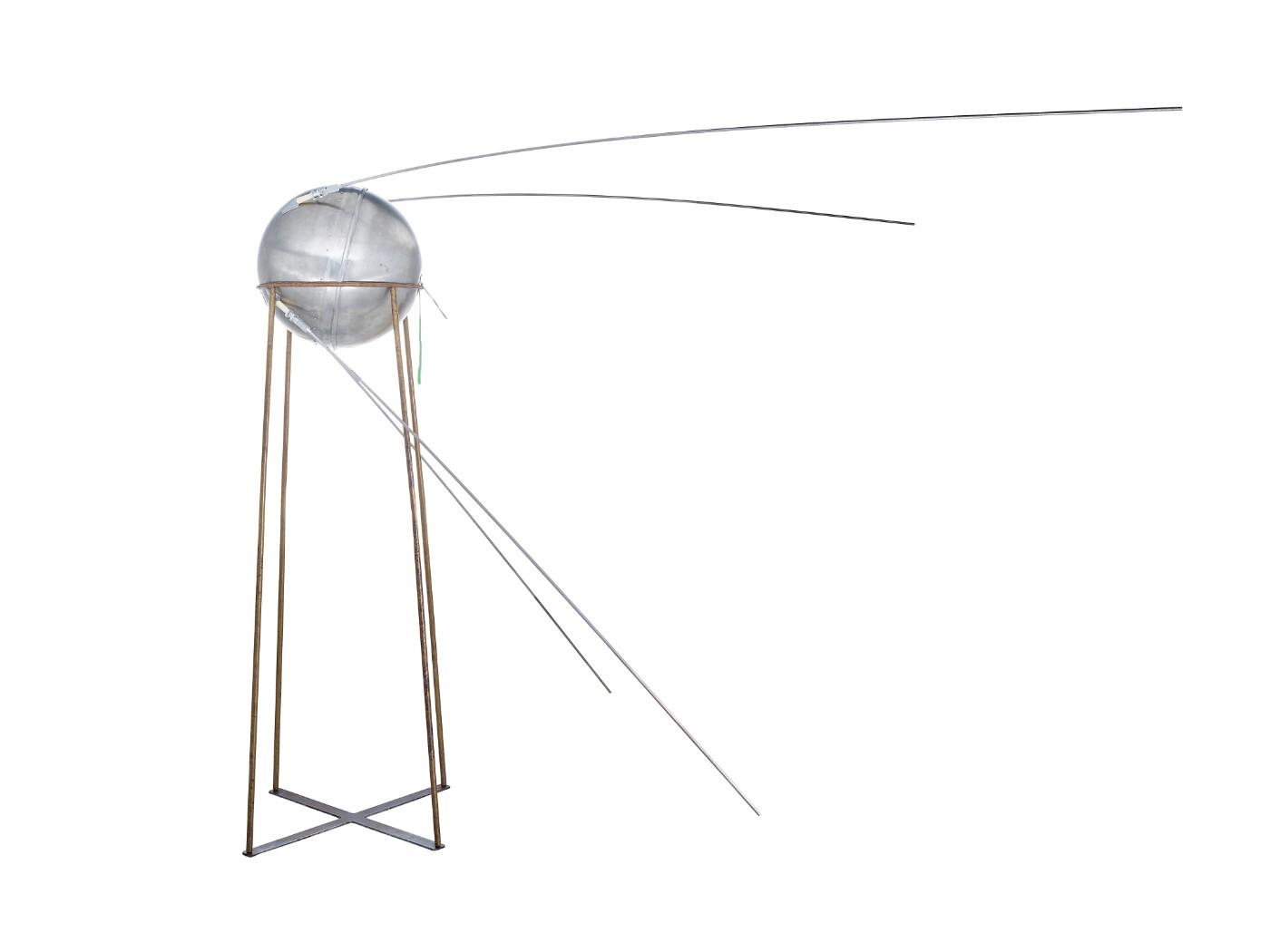 On October 4, 1957, the Soviet Union shocked the world when it successfully launched the world’s first artificial satellite, Sputnik-1. A polished aluminum sphere about the size of a beach ball, with four spring-mounted external whip antennas, Sputnik-1 orbited the earth for approximately 98 minutes. Its successful launch marked the beginning of the space age and touched off the US/USSR space race.

In 2007, on the 50th anniversary of the launch, the Sputnik-1 test model was the first test model exhibited to the public at the Deutsches Technikmuseum in Berlin, Germany. The model was on loan from the private collection of Dr. Mikhail Ryazansky, former NII-885 director one of the satellite's designers. This model is one of the few made to test ground electromagnetic compatibility (EMC) and electromagnetic interference (EMI). 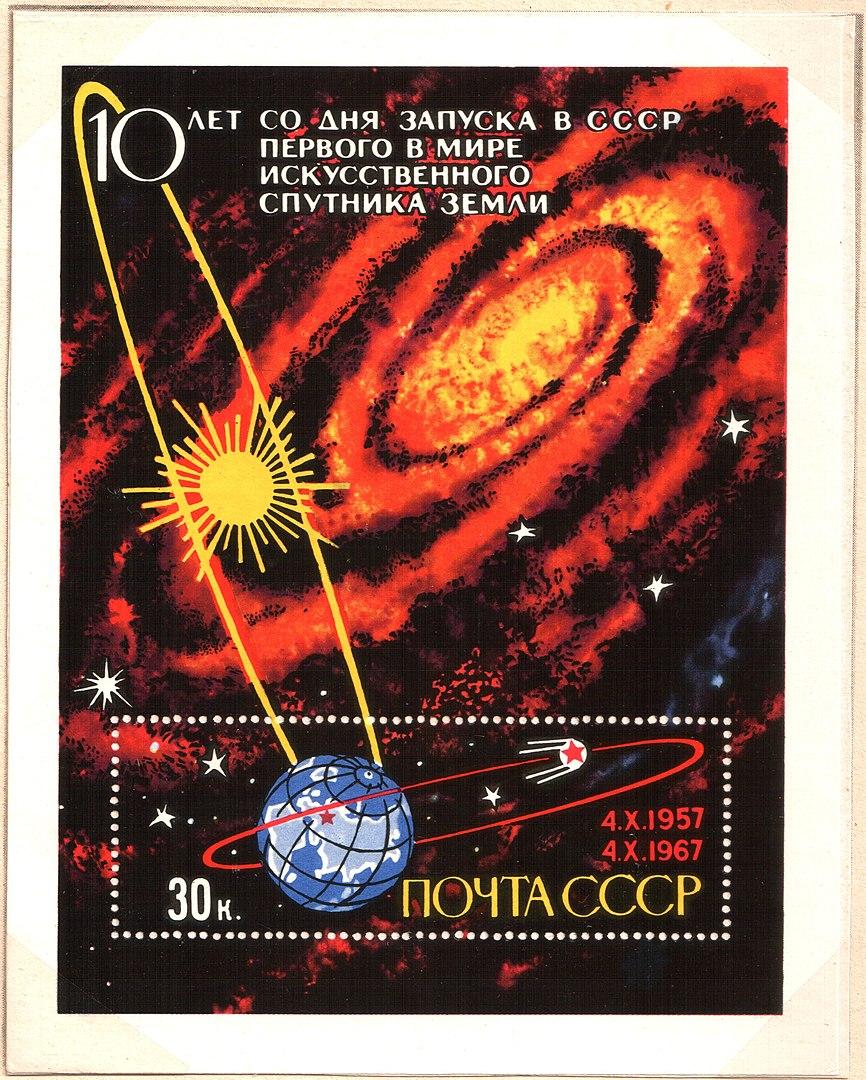 Later this month, Bonhams will auction this exceptionally rare vintage test model of the Sputnik-1 satellite (estimate: $400,000-600,000). Part of The Air and Space Sale, this full-scale model was a joint production of Energia (OKB-1) and NII-885.

Adam Stackhouse, Bonhams specialist, commented: “We are honored to bring this world-changing piece of history to auction. There are only a handful of known working examples of the Sputnik-1 and this one comes with excellent provenance.”

Launched into Earth orbit by an R7 Semiorka rocket October 4, 1957, the Sputnik-1 artificial satellite had several scientific objectives: test how to place an artificial satellite in Earth orbit; provide upper atmosphere density information; test radio and optical orbital tracking methods; determine the effects of radio propagation through the atmosphere; and check principles of pressurization used on satellites. Lead Soviet rocket engineer Sergei Korolov, head of the Sputnik-1 project, insisted on rigorous testing to ensure its transmission would be received by even the cheapest of radios.

The Sputnik-1 success and fear of the USSR’s military threat galvanized the US to prioritize research science, leading to the creation of NASA. Sputnik-1 sparked the world’s imagination about the possibility of space flight, while the ongoing rivalry between the US and the USSR during the Cold War pushed technological innovations that lead to the moon landing in 1969 and set the stage for the digital revolution and the development of current microtechnologies.

Three of the original Sputniks are currently in private hands, while three are on public display, one in Moscow at the Energia Corporate Museum, another at the Museum of Flight in Seattle and one at the Cosmosphere SciEd Center and Space Museum in Hutchinson, Kansas.