Boyhood as a Metaphor: an Artist Comes of Age 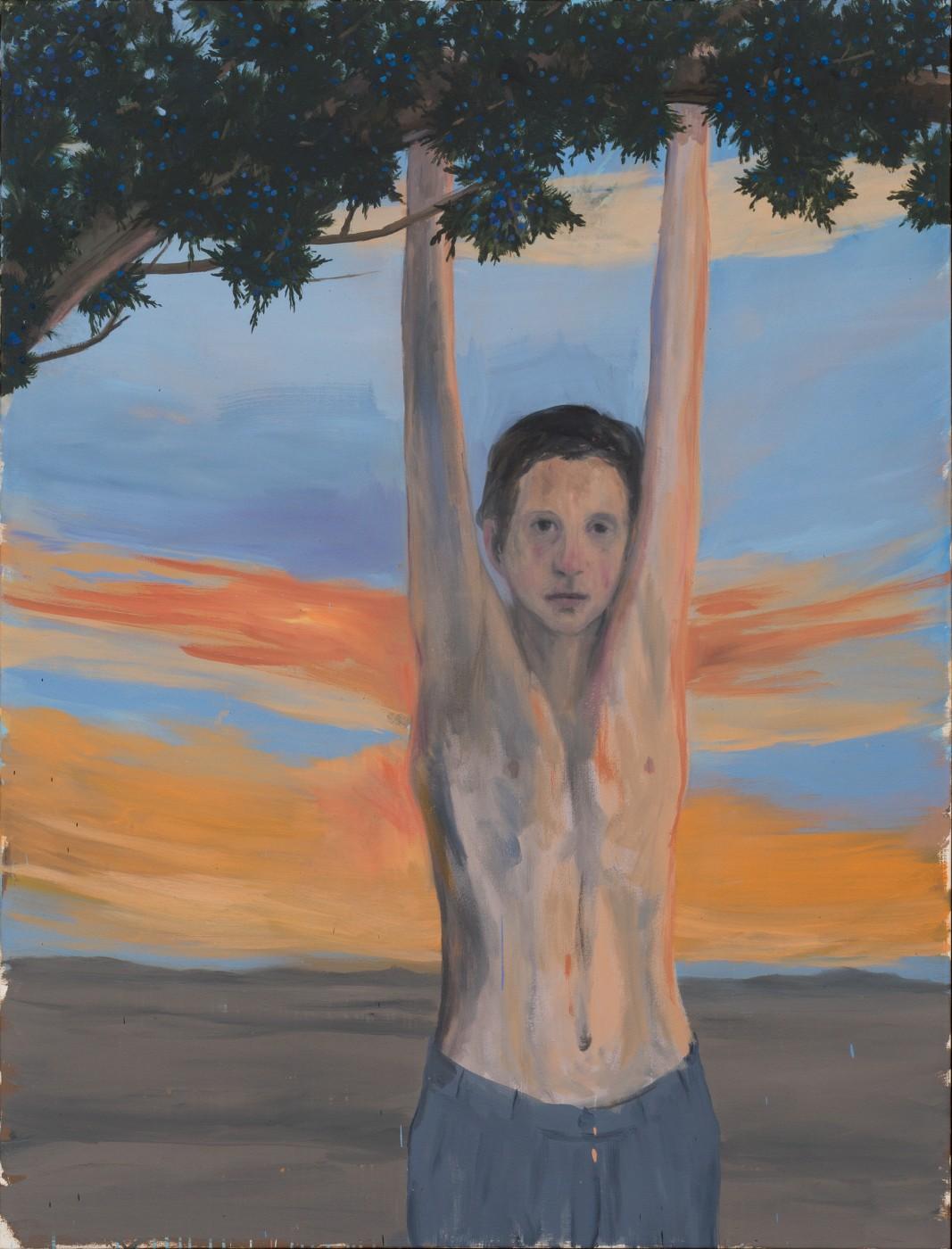 Enrique Martínez Celaya’s ongoing examination of coming of age is the subject of his first solo exhibition at Denver’s Robischon Gallery,The Boy: Witness and Marker 2003 - 2018. Opening January 17, the artist says it is also his first exhibition “dedicated to the boy as image, concept and metaphor.”  Featuring painting, photography and sculpture, the exhibition brings together work from 2003 to the present, and includes never before seen paintings and sculptures. The artist uses a variety of mediums, including oil and wax, bronze, watercolor, wood, tar and straw. 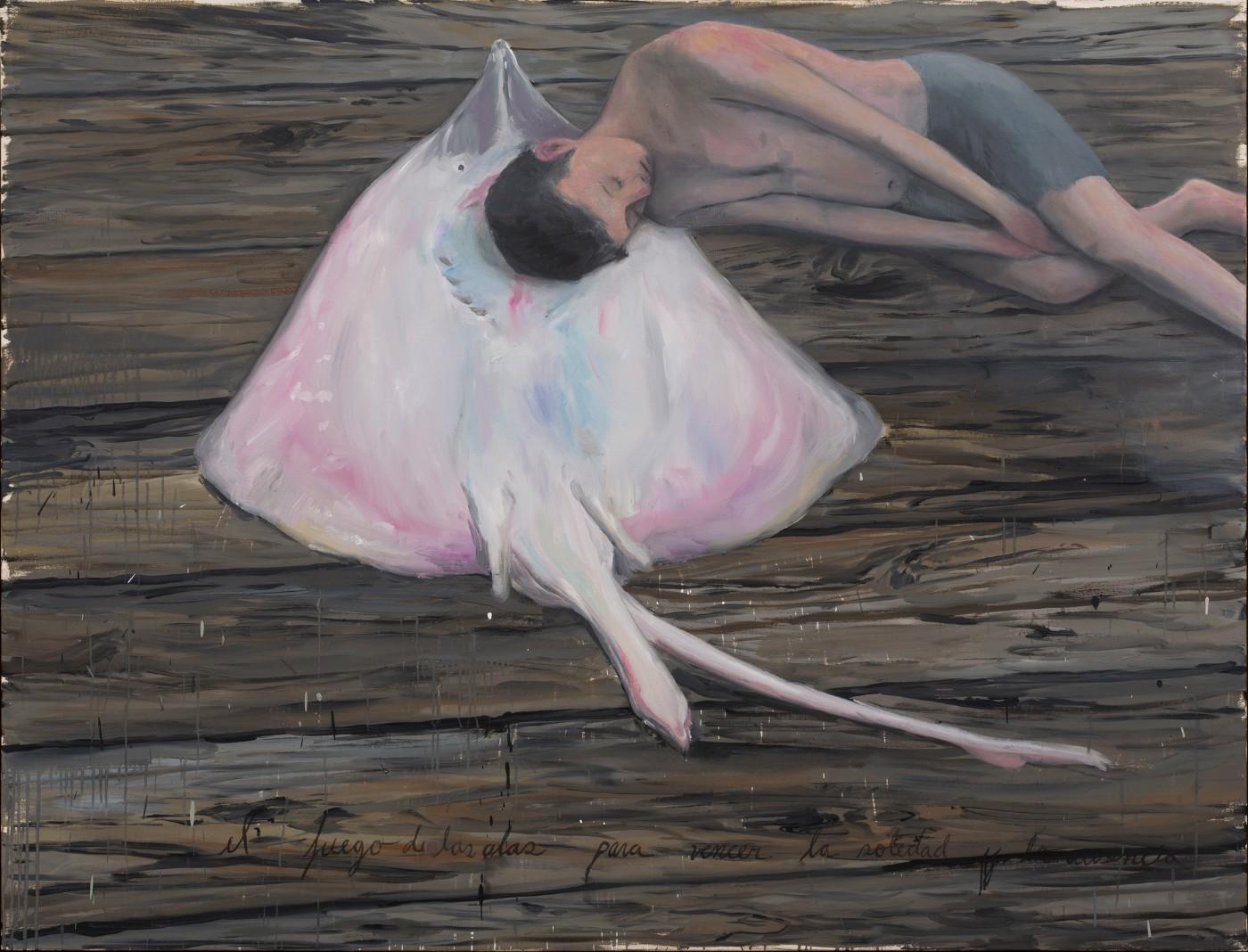 Martínez Celaya’s boys are on the cusp of adolescence, straddling childhood and adulthood. Caught in the midst of a boyhood adventure, they hold the branch of a tree and hang, mid-climb; rest on a dock, head pillowed by a stingray; and pensively hold aloft a bird, dipped in gold paint. “As I understand him, the boy is weary and excited, and he knows both less and more than he thinks he does,” says Martínez Celaya. “The boy’s body and his heart are summoned by the future, though his mind, his algebra of categories and understandings so shaped by the past, is likely to lag behind.”

The pieces have an introspective, almost somber feel, as the boys face the changes ahead of them, consciously or unconsciously. Color is used skillfully to invoke this changeable atmosphere, while many of the paintings take place at sunset or use colors associated with twilight. These children caught in an almost iconic moment of play or rest can be emblematic, not only of preadolescent transformation, but of moments of change throughout life, and even of the process of capturing those moments through art. “Painting itself participates in this becoming, and as such, the boy can be understood as an allegory for painting—or better yet, as a stand-in for painting,” says Martínez Celaya. “Painting exists in that middle ground between illusion and truth... Painting, like the boy, is that state of being that is both moored by the materials of paint and its history, and summoned away by the possibility of truths still to be unconcealed.” 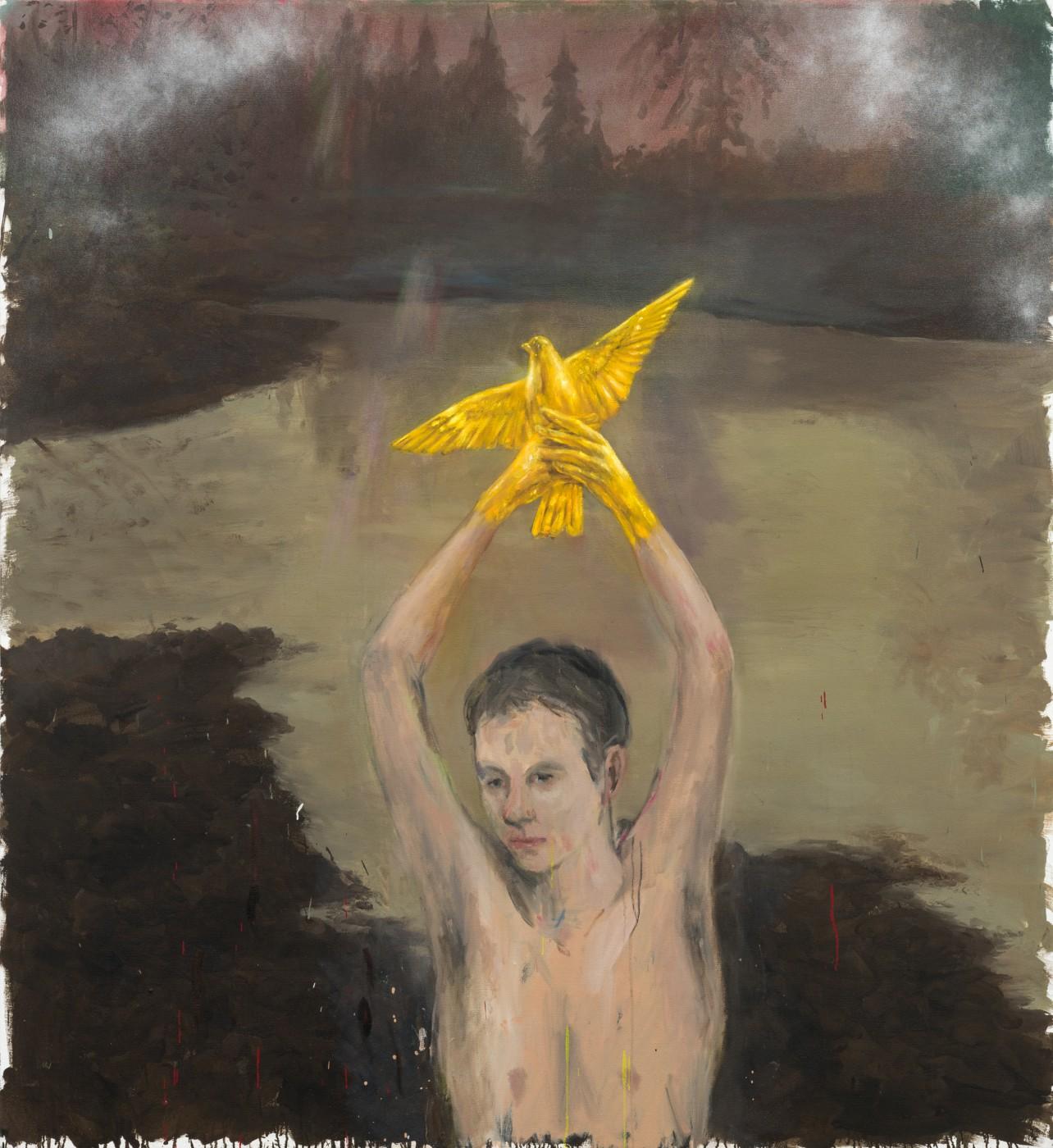 Martínez Celaya is an artist, author, and former scientist whose work has been exhibited and collected by major institutions around the world. He has written about art, poetry, philosophy, and physics.