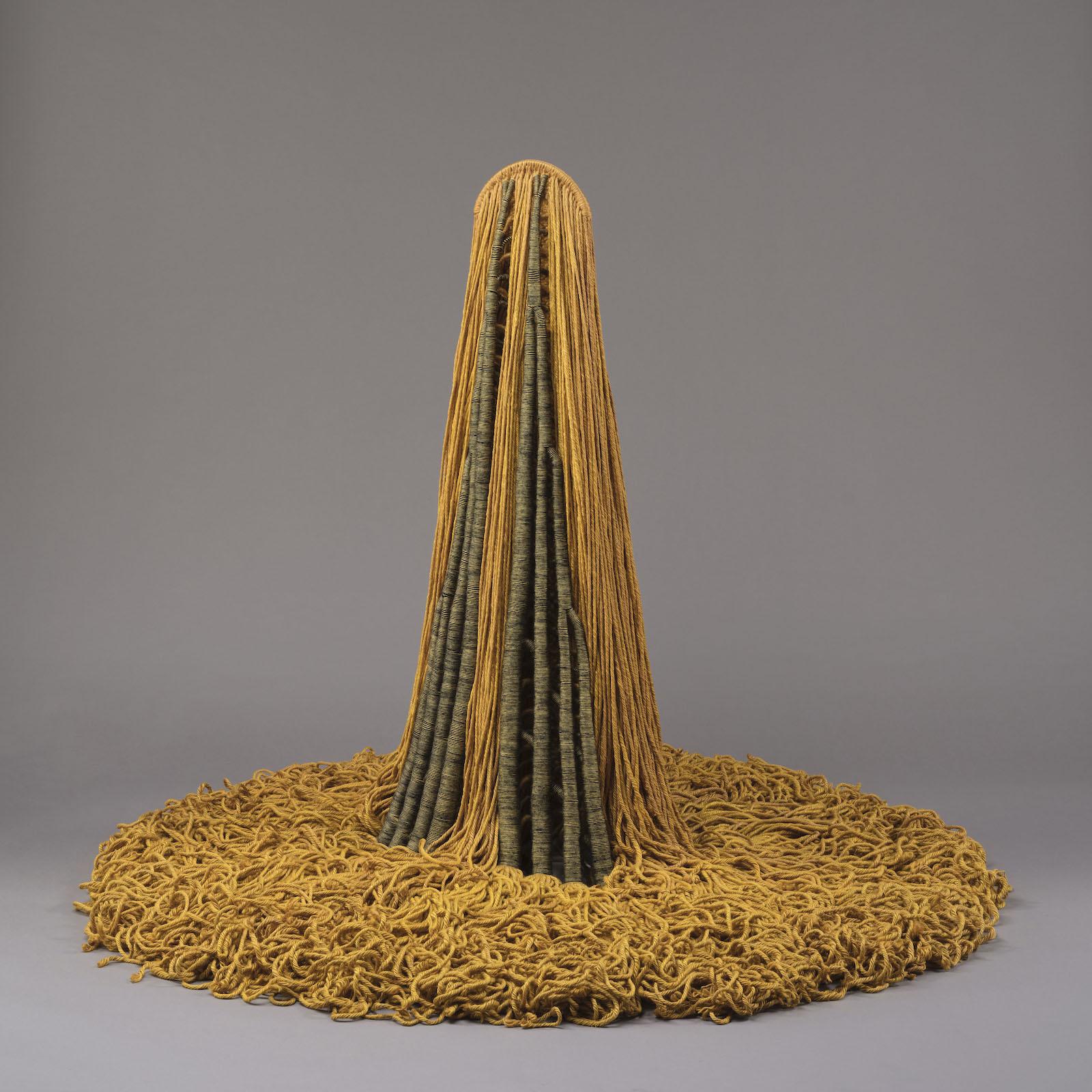 Currently on view at the Art Institute of Chicago, Weaving Beyond the Bauhaus celebrates the centennial of Bauhaus by highlighting 50 works by pioneering fiber and textile artists such as Anni Albers, Claire Zeisler, Lenore Tawney, Otti Berger, Gunta Stölzl, Else Regensteiner, Ethel Stein, and Sheila Hicks. These groundbreaking artists are responsible for bringing fiber arts into the realm of fine arts and getting textile artists to embrace new materials such as cellophane and modern metallic thread, glass ornaments, leather and plastics, beads, feathers, pieces of slate, and rubber bands. Their work incorporated elements from painting, sculpture and architecture. Weaving Beyond the Bauhaus channels the voices of the artists themselves, telling their stories through wall texts as well as original postcards, correspondence, and ephemera.

When the school was forcibly closed by the Nazi party in 1933, many of the artists immigrated to the US. The former students, or Bauhäusler, became intimately connected with the American art world, and with art education, impacting the general art aesthetics and revolutionizing the creation of textile and fiber art in the US. A number of Bauhäusler found their way to Chicago, making the city a hub of artistic innovation.

Founded in 1919, the Staatliches Bauhaus, commonly referred to as the Bauhaus, was a German art school that famously married art and function, and had a unique approach to design. Despite the Bauhaus manifesto that welcomed “any person of good repute, without regard to age or sex”—the school still had a strong gender bias. School founder Walter Gropius encouraged female students to study crafts considered more ornamental, such as bookbinding and weaving, instead of the male dominated crafts of carpentry, metalwork and painting. 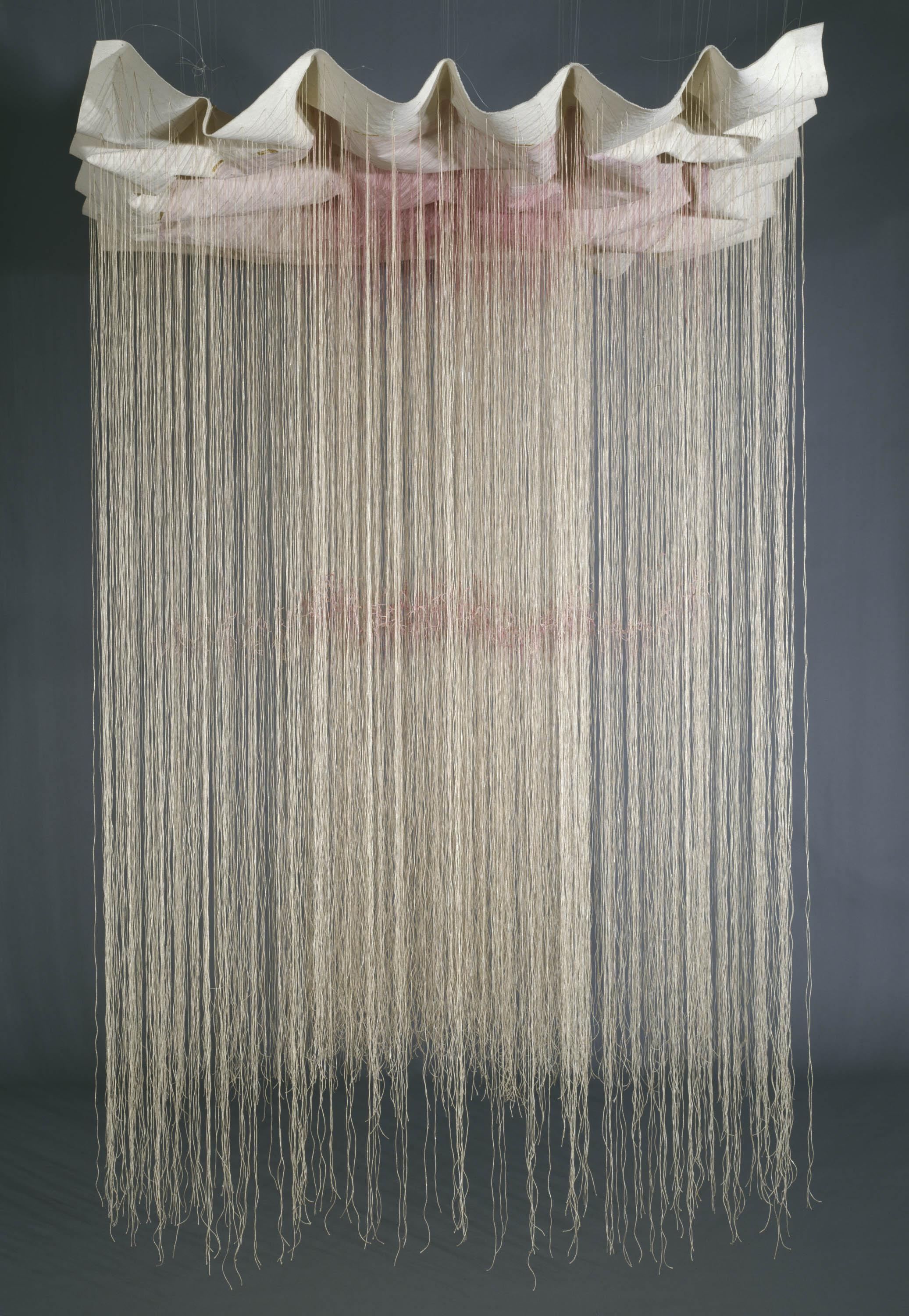 Assistant Curator of Textiles Erica Warren, who organized the exhibition, wants visitors to “experience the experimental spirit of the Bauhaus weaving workshop.” Warren explains, “The relationships and affiliations between artists are elucidated through the juxtaposition of works of art, which makes evident their shared approaches to design, materials, techniques, and forms. I hope the show will give visitors a view of the great sense of possibility that unites the works and that continues to resonate within the art world.”

Weaving Beyond the Bauhaus is a timely homage to women artists who have been overshadowed by their male counterparts, artists whose explorations into new possibilities have had a lasting impact on art. These textile artists brought weaving off the loom, creating stunning pieces that redefined the parameters and expectations of woven structure. The exhibition is on view through February 16, 2020.