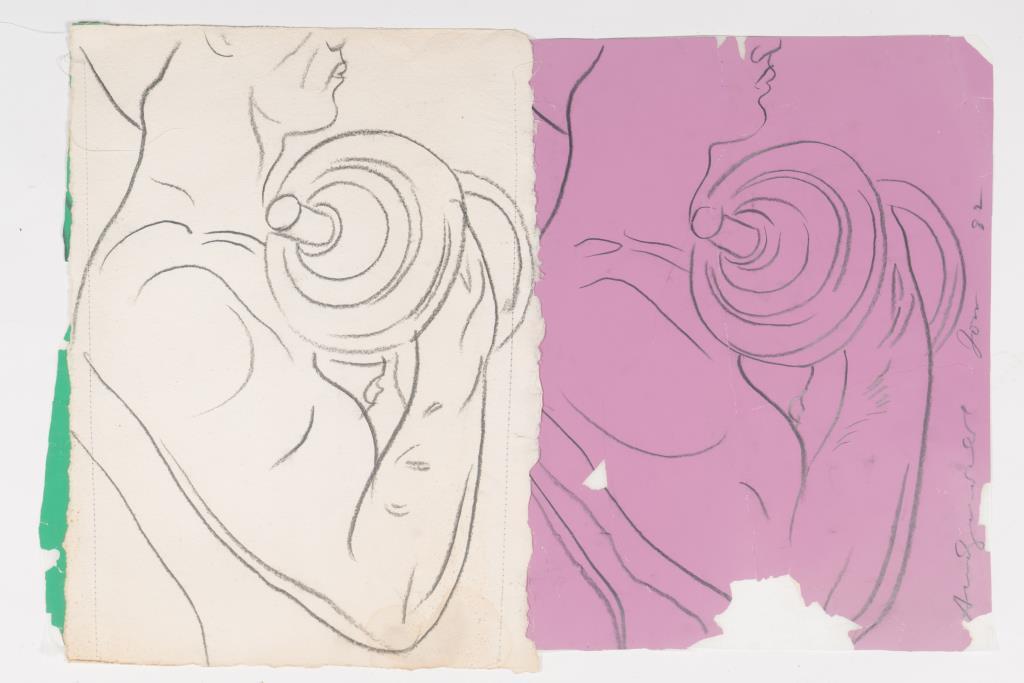 An auction of the estate of Harriet Gould is bringing new works by big names to the public. According to the auction house, John McInnis Auctioneers, Gould's son, Jon Gould, was the former Vice President of Paramount pictures, and a close friend of Andy Warhol's. Upon Jon Gould's death in 1986, his belongings, including works by Warhol, Keith Haring, and Jean-Michel Basquiat, were stored in his mother Harriet's attic in Amesbury, Massachusets. Now that her estate is being sold, these newly rediscovered treasures are up at auction.

Read more about the auction. 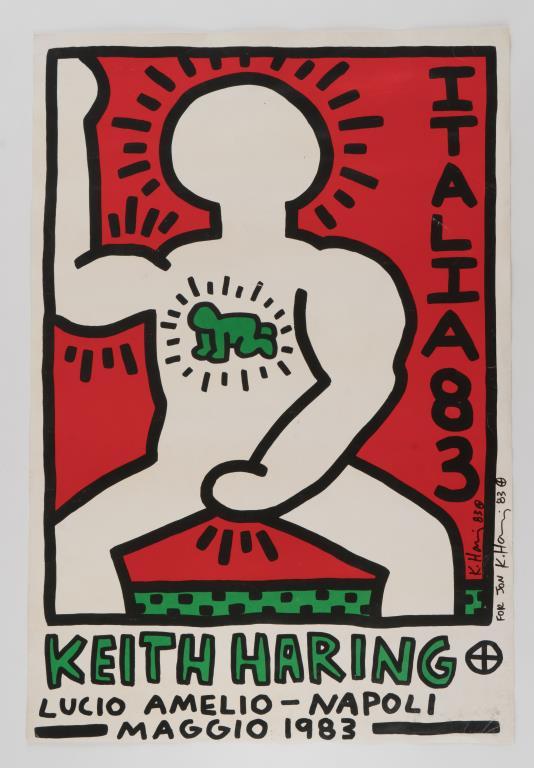